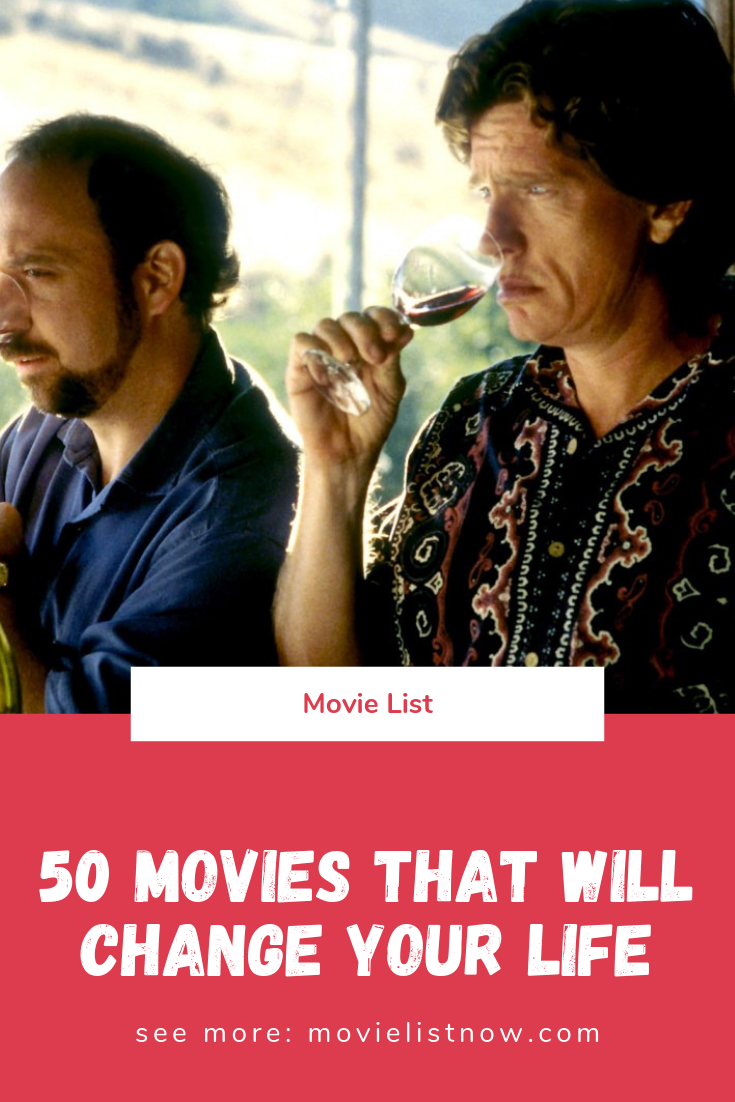 We list fifty incredible movies for you to watch at least once in life that will change your life. Below, we decided to include works from various genres and decades, always maintaining a compelling and conceptually strong stories. It is also worth noting that put masterpieces of memorable directors of the seventh art, for example, Bergman, Kurosawa, Lynch, Tarkovsky and Kubrick. Let the list! 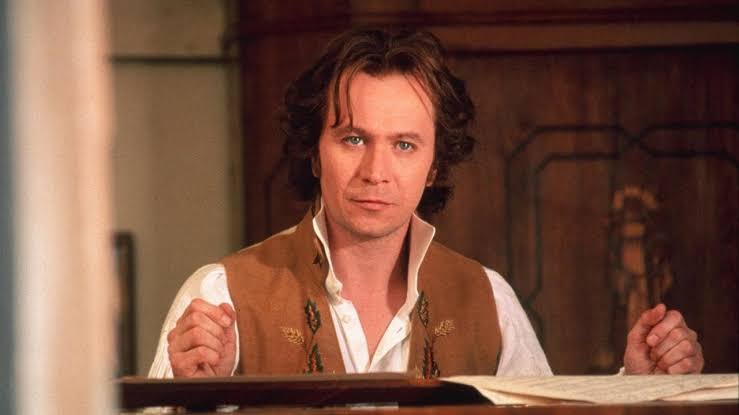 The film goes through life and death of Ludwig Van Beethoven, showing exacerbations of his life, his behavior often erratic and his impeccable talent for art. Intense, the film follows an aura of confrontations throughout its duration, exposing the general context of the character. ‘Immortal Beloved’ also features one of the best performances from Gary Oldman career. 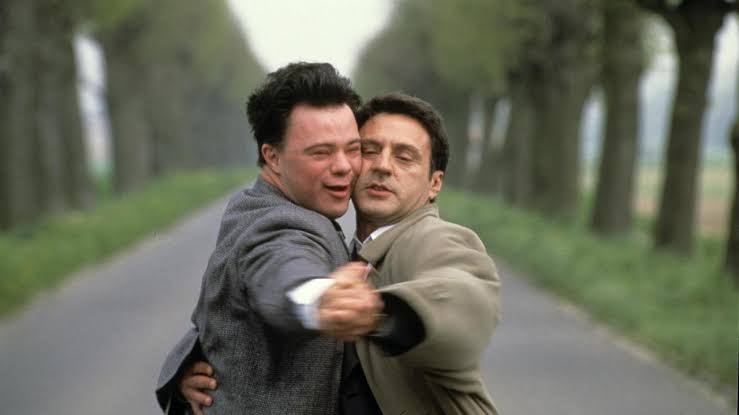 A strange relationship between a disillusioned man and a carrier of Down syndrome arises when both are on the other the necessary elements to fill the voids in their lives. Here everything is very fluid, showing a drama with comedic pinches necessary to the plot. A film about friendship, overcoming power of the human being and how the meaning of life can be designed in various ways. 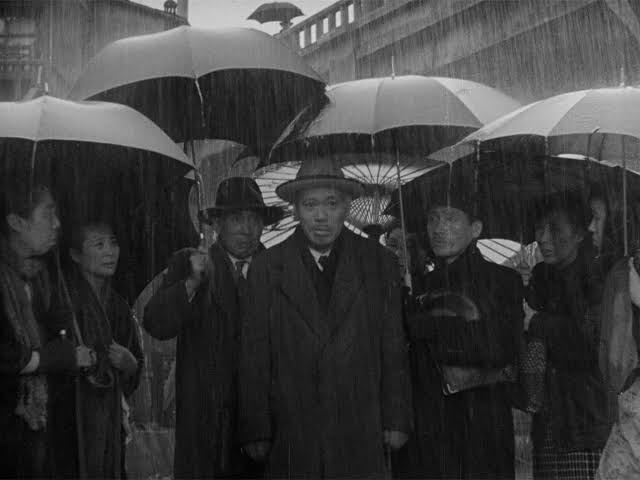 A man entered into a dull routine bureaucratic work receives the sad news is that with a terminal board cancer. Here, however, the conviction serves as freedom for man. The character discovers how much he had wasted his time in the world with platitudes and decide to try to enjoy the time you have left. ‘Ikiru’ brings the viewer a discussion on state paths chosen for their lives, leaving us in doubt about what to build and what, in fact, took advantage of. 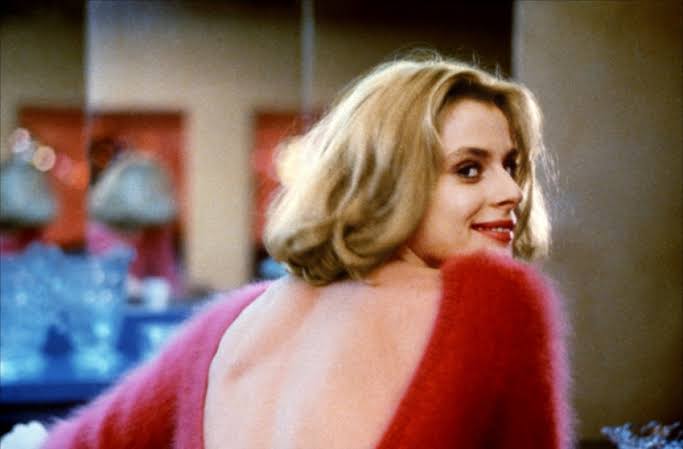 After spending several years gone, Travis suddenly comes walking completely disoriented for a desert. The film will its more than 2 hours long scrutinizing the Travis motivations to disappear for so many years, your new connection with his family and his paternal role emerge over time. ‘Paris, Texas’ is a film in its synthesis, on all aspects of life. Here we will see how the weather gets incurable marks, whether positive or negative, and how certain links can never be broken. 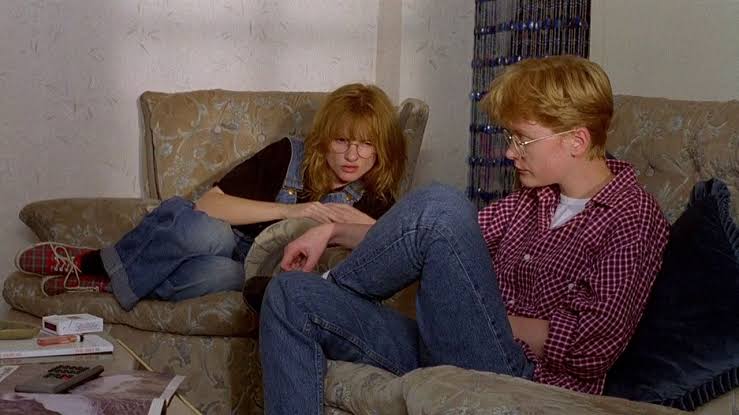 A couple and their two teenage daughters have a quiet and pleasant life in the suburb of North London. Here we will spend a few weeks following the daily life of the family, financial difficulties and internal conflicts. What, however, surprises in the film are their turns in the middle of the plot. We will discover that what looked perfect and untouchable, it was actually just a mask worn to their social lives. Internally we see is a constant struggle to preserve what’s left of the family core. The film works to shock the viewer in some specific scenes to solidify the concept of a flawless and perfect life, how often try to convey social, simply does not exist.