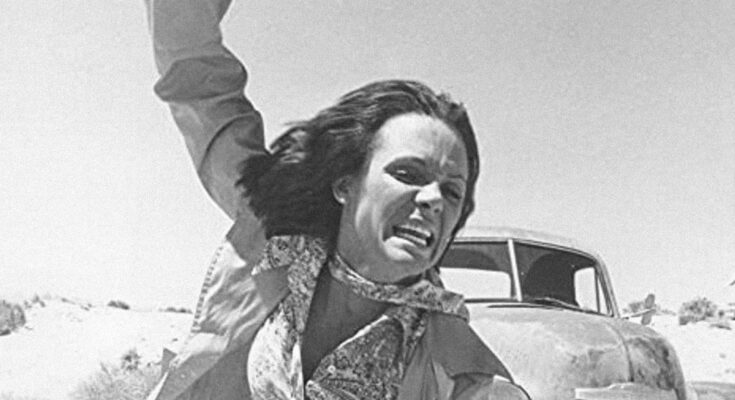 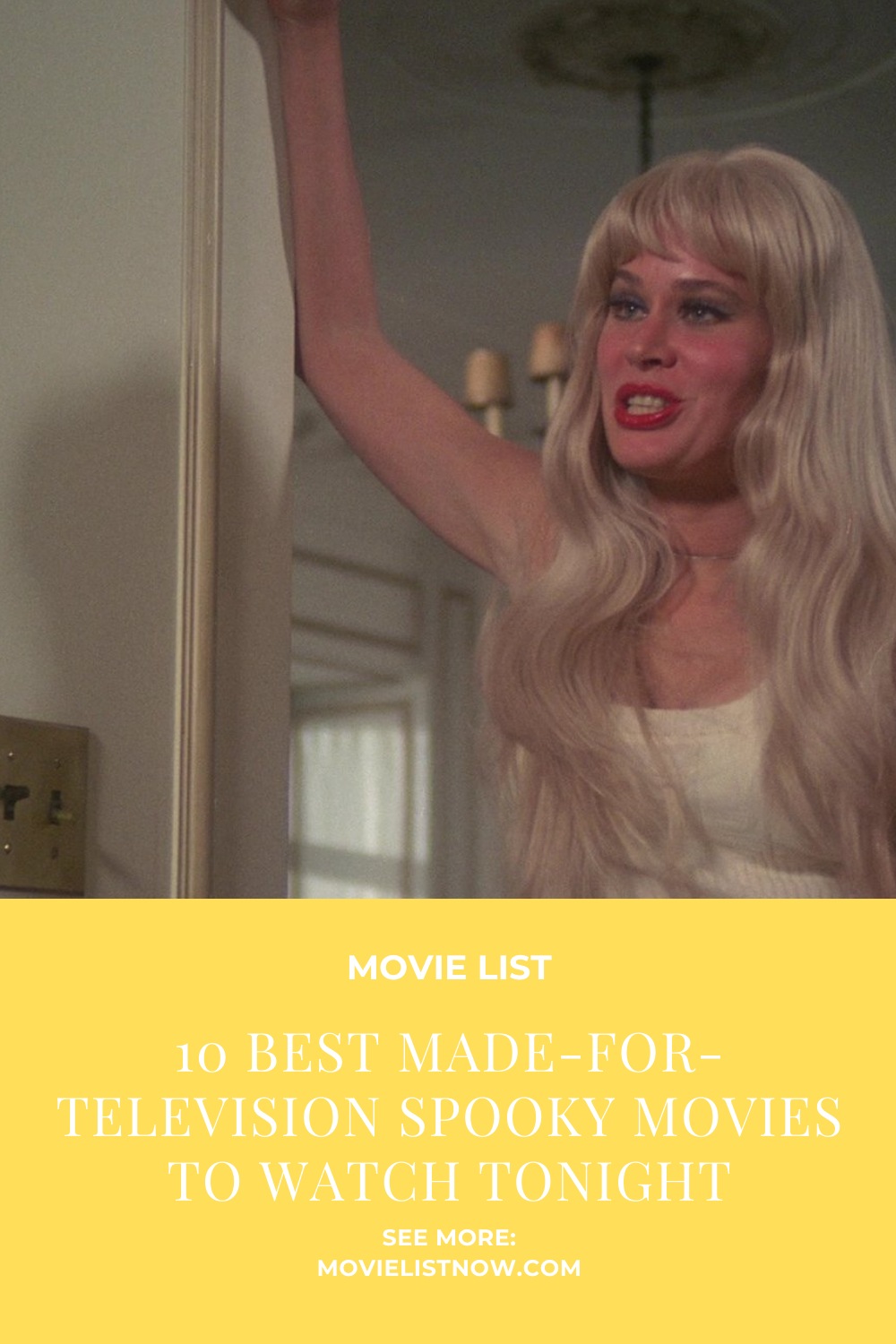 We’ve selected the 10 greatest spooky movies made for television. These are films with a dark atmosphere, bringing stories that frighten us at the same time as they fascinate us. 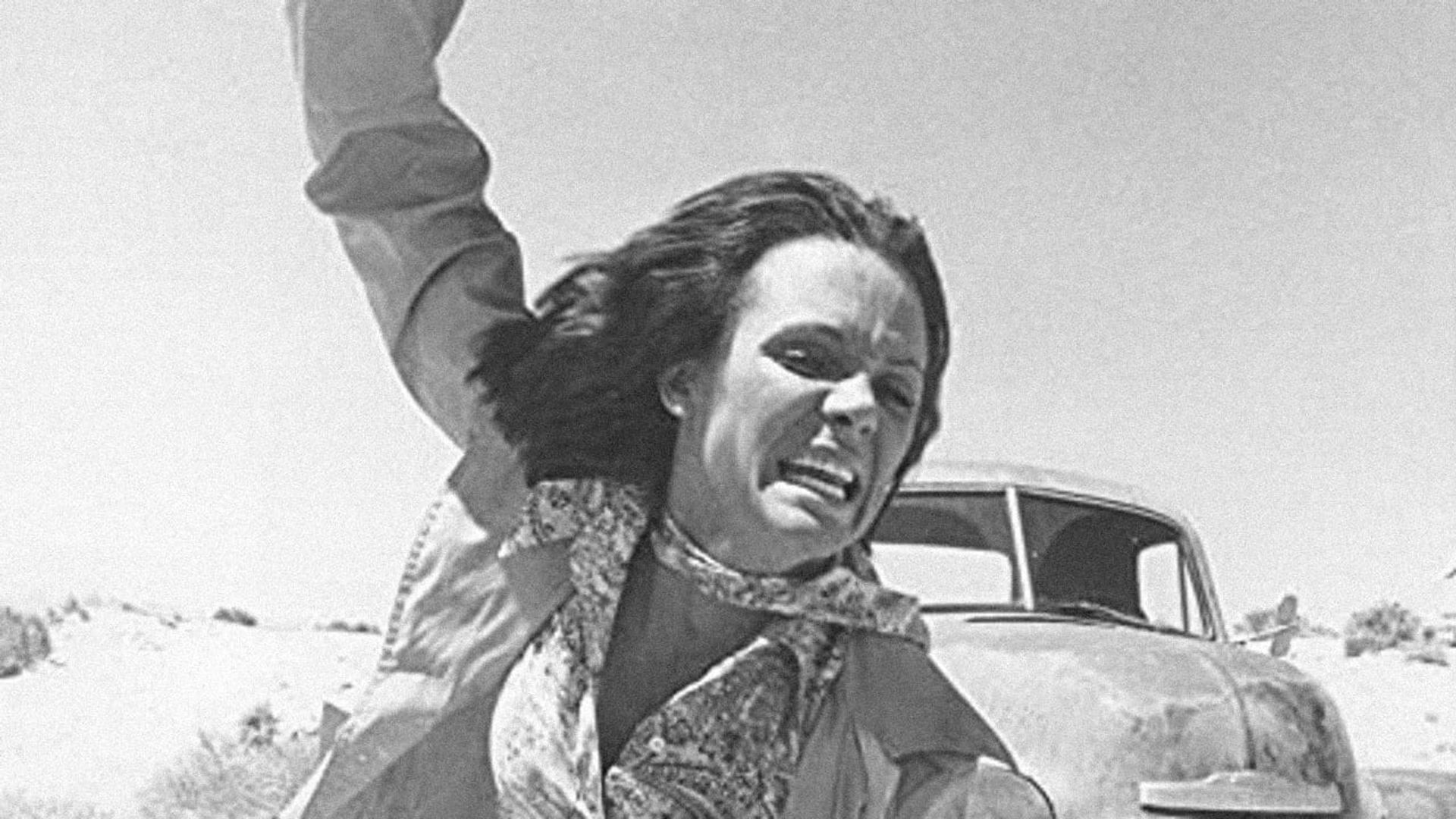 A housewife flees from a policeman’s killer on the road between Phoenix and Denver. One of the best road thrillers you gonna find.

When awkward teen Ronald Wilby accidentally kills a young girl whose sister rejected his affections, his overbearing mother decides to hide him from the law by creating a concealed room in their home for him to live. 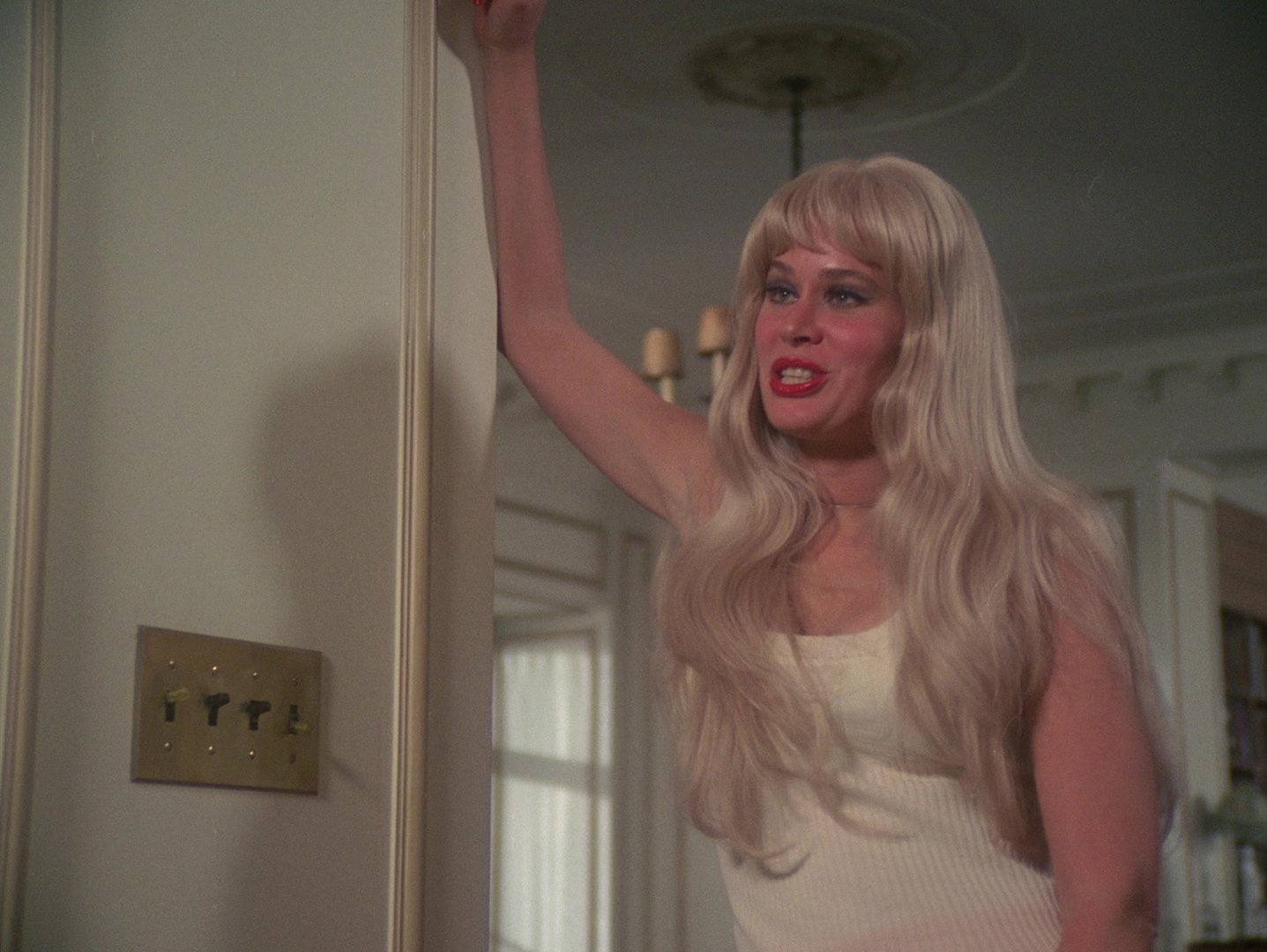 A horror anthology containing three stories: a female college professor is aggressively pursued by one of her students; a prudish brunette determines that her free-spirited blonde sister is evil; and a woman’s night turns upside down after she purchases an ancient Zuni fetish doll.

Allison, the unfaithful wife of a famous mentalist with a heart problem, together with her lover tries to kill him by scaring him to death, but the whole thing goes downhill when it turns out that he knew about it all along.

A young couple inherits an old mansion inhabited by small demon-like creatures who are determined to make the wife one of their own.

A woman begins to receive ominous phone calls from her nephew, who died 15 years earlier. With each phone call, a family member dies. Will she be the next in line?

The fanatically uncompromising Len Rowan and his family insult and terrorize the citizens of a small town for years. One day the comment of a saleswoman about Len’s son not being able to pay his sweets triggers off his persecution complex. As revenge for the believed insult, the whole family starts stalking the shop owner and her husband… until this escalates and the old man gets badly injured. Len is arrested, but gets off, free on bail. His clever attorney delays the court session for more than a year – while Rowan keeps threatening the witnesses. But then, the people feel they’ve had enough of this and decide to take the law in their own hands.

“To Catch a Killer” tells the true gruesome story of John Wayne Gacy – a good friend and helpful neighbour, a great child entertainer, a respectful businessman, and a violent serial killer who murdered over 30 young boys. 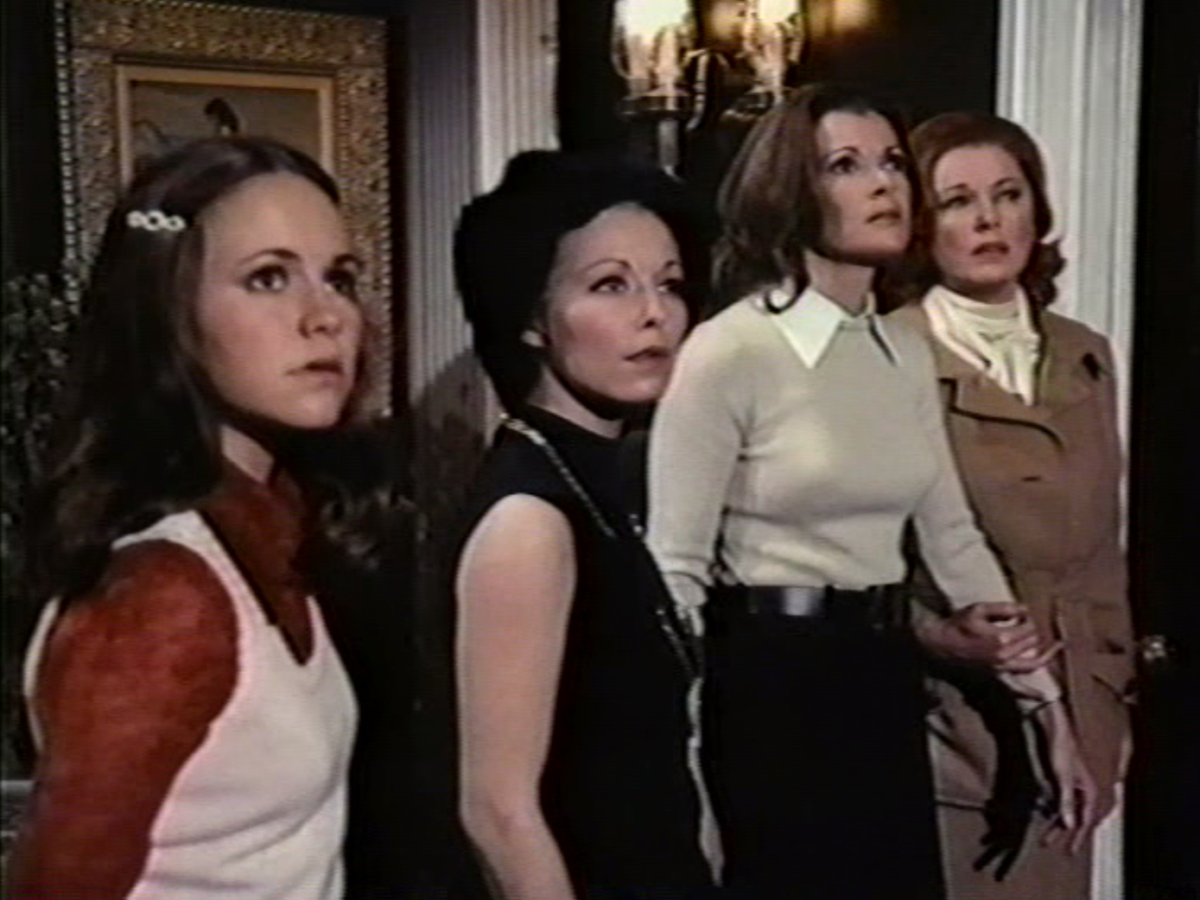 An ailing man summons his four daughters home for Christmas and asks them to kill his new wife, who he suspects is poisoning him.

A musician living in an apartment building likes to check out the residents of the building opposite him–until he finds out one day that an attractive woman in that building is checking him out. He strikes up a relationship with her. Soon afterwards a string of serial killings occurs in the neighborhood, and suspicion begins to fall on the musician.