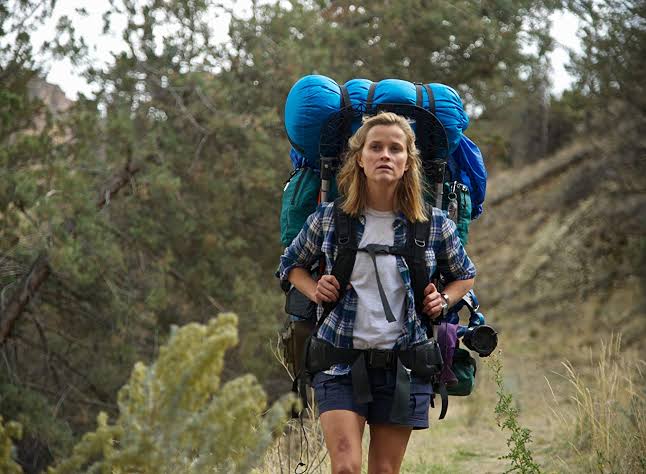 In the search for rediscover a meaning to your life, a woman embarks on a journey across the United States, little concerned about the difficulties that find the path. ‘Wild’ offers a pleasant look on the human qualities in the world, never omit the figure of the suffering in the central character. 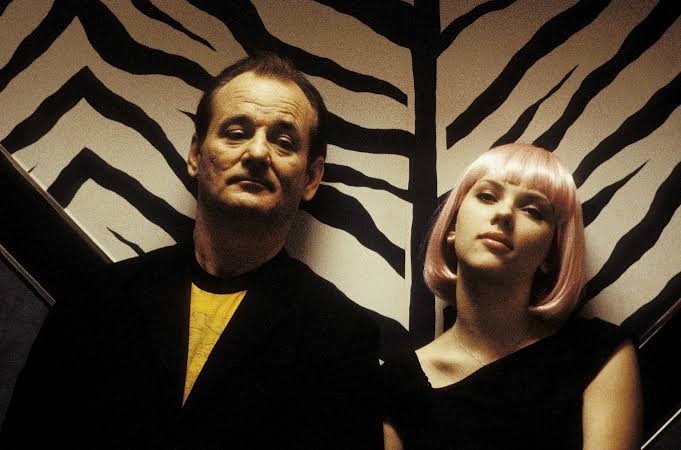 In the bustling and lonely Tokyo, a middle-aged man and a young form an unlikely bond after meeting the simple figure of chance. Take into his advances, but raising a melancholy aura in its atmosphere, the film uses the Japanese city as a driving source for the plot. Great choice, which certainly leaves the viewer with a desire to know Tokyo. 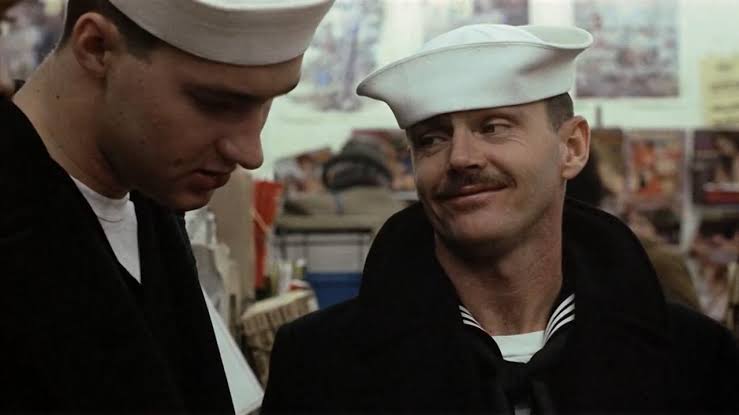 Two Navy members receive a mission to escort a man to prison. However, amid the path, the two decide to enjoy the local attractions with the man, forgetting their missions. Directed by Hal Ashby, ‘The Last Detail’ raises a light atmosphere to its audience, bringing a compendium of calm and carefree characters. 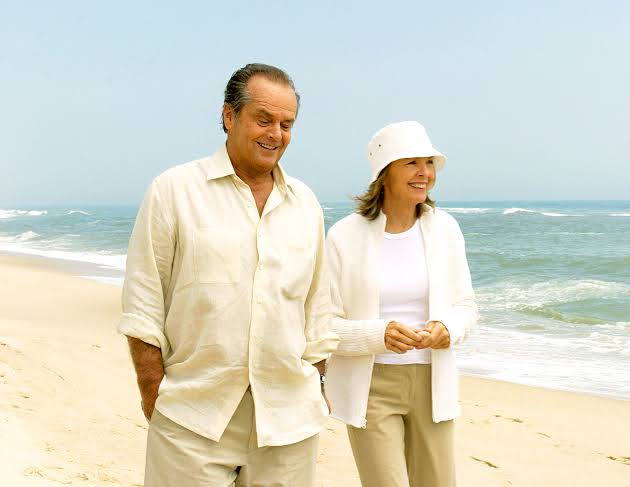 A middle-aged man, used to having affairs with women much younger than him, ends up spending a weekend at the beach house of one such case. Instead, the man will have to deal with the girl’s mother, a woman of your age, developed a series of setbacks in between. Lightweight and very nice, ‘Something’s Gotta Give’ achieves success with the viewer for its despretensiosidade. Despite not having the best performance of the movie, since the actress Diane Keaton completely steals the show, Jack Nicholson raises its traditional sarcasm, having fun every plan. 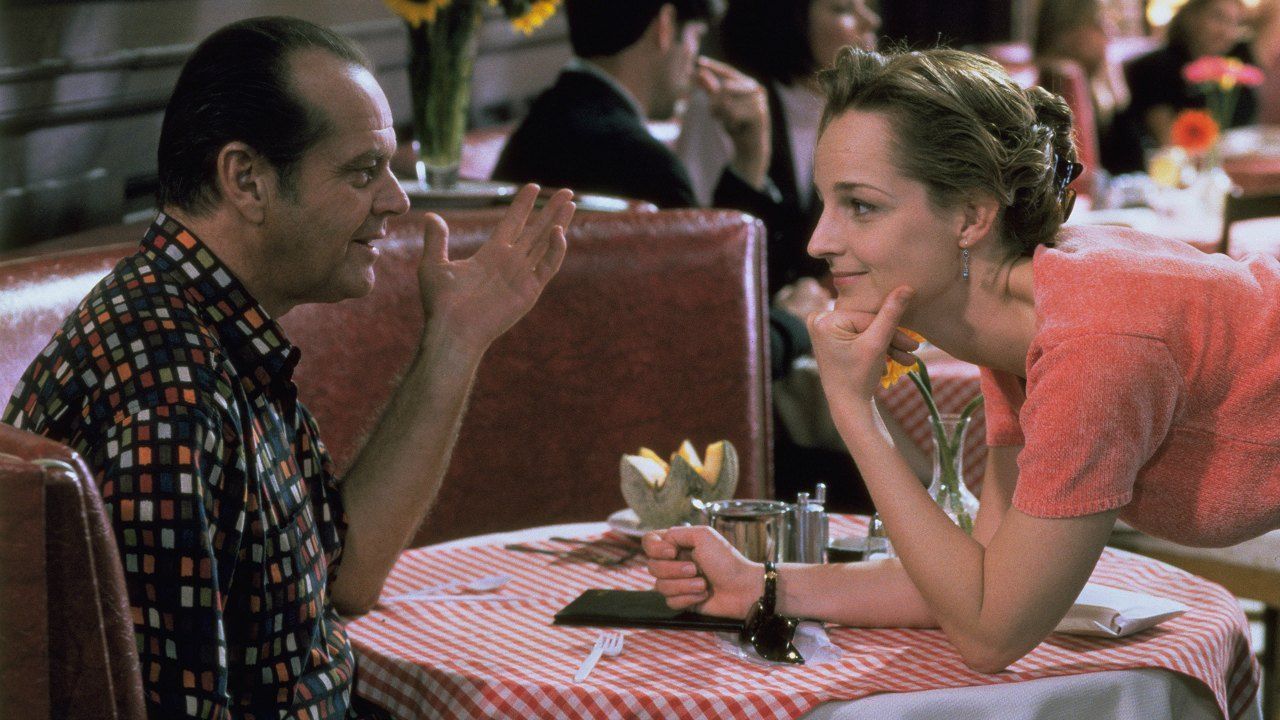 A middle-aged man with obsessive-compulsive disorder have to completely change their erratic ties with life after meeting many delightful characters. ‘As Good as it Gets’ raises a light atmosphere to the viewer, exposing a concise plot and a superb performance of actor Jack Nicholson.