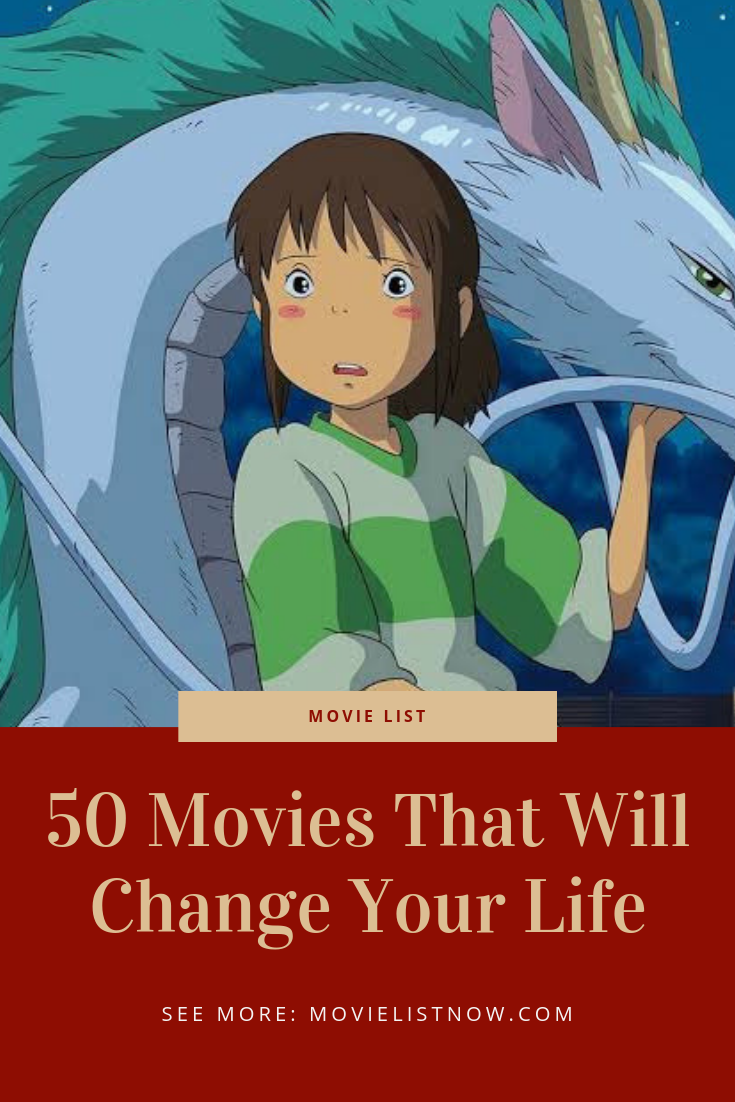 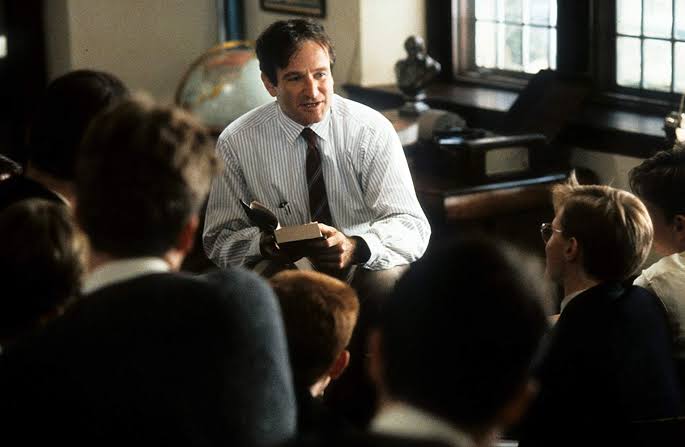 In a rigid school and conservative standards, a new teacher will question the meaning of life found in their students. ‘Dead Poets Society’ serves as a kind of therapy to its viewer, providing positive and negative aspects about life. Great movie, still relying on the positive role of Robin Williams in front of the central character. 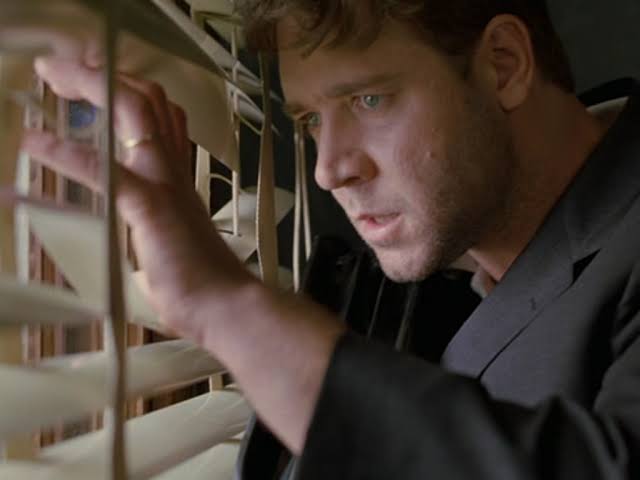 We will follow the life of John Nash, a brilliant and tormented man. We will see several fragments of human life, learning a little about his pleasures, his profession and his inseparable paranoia. ‘A Beautiful Mind’ always raises an atmosphere of suspense about the psychological spectra of their central character. A good movie that shows how the human species adapts to any problem. 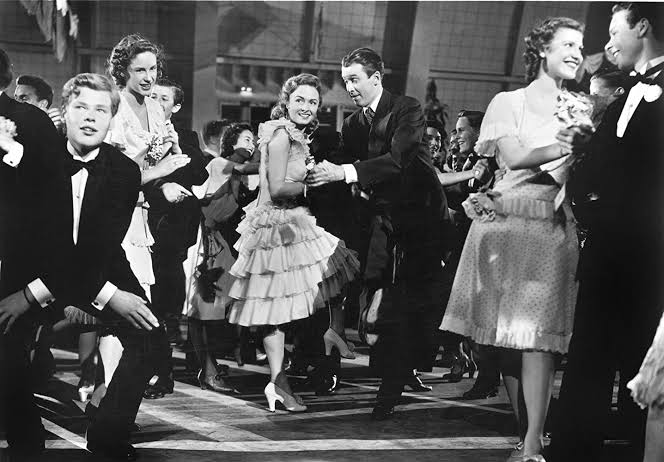 A man, disheartened by the paths of his life, is visited by an angel who shows him what life was like for your friends and family if he did not exist. Performed by legendary James Stewart, ‘It’s a Wonderful Life’ shows the factor “deveniente” of human life. 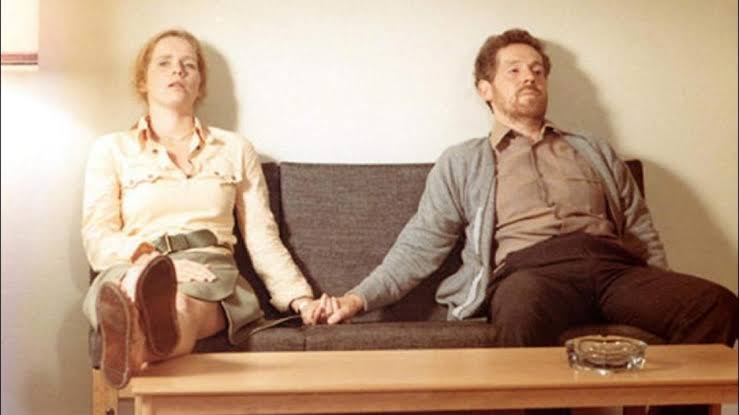 Designed actually in miniseries format, ‘Scenes from a Marriage’ explores several years the life of a couple and pinpoints ways of pleasure found by two individuals, any suffering of the human journey in the world and the various setbacks of a relationship . only work within the huge filmography of Ingmar Bergman, this film raises debates, always light and unpretentious way, on various concepts enacted in a relationship. 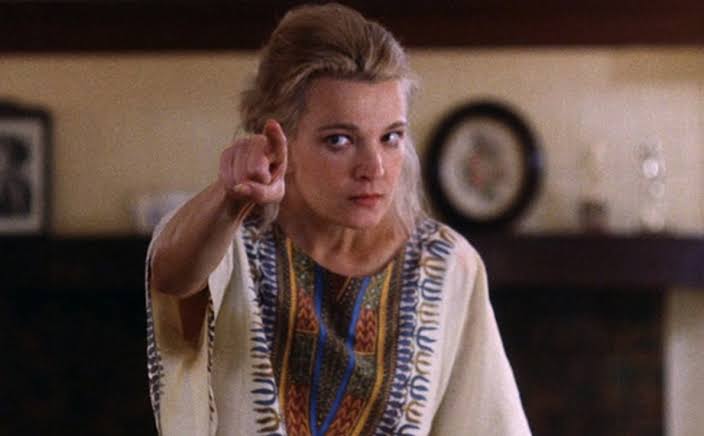 In the great masterpiece of John Cassavetes film, we see the struggle of a husband to preserve his family by psychological illness of his wife. Here, we can see the footsteps of a woman to the state of complete madness. A sweet film, designed in the traditional style documentary director, managing to capture all the beauty of the plot and central actors. ‘A Woman Under the Influence’ also has one of the strongest performances in film history with the performance of actress Gena Rowlands. 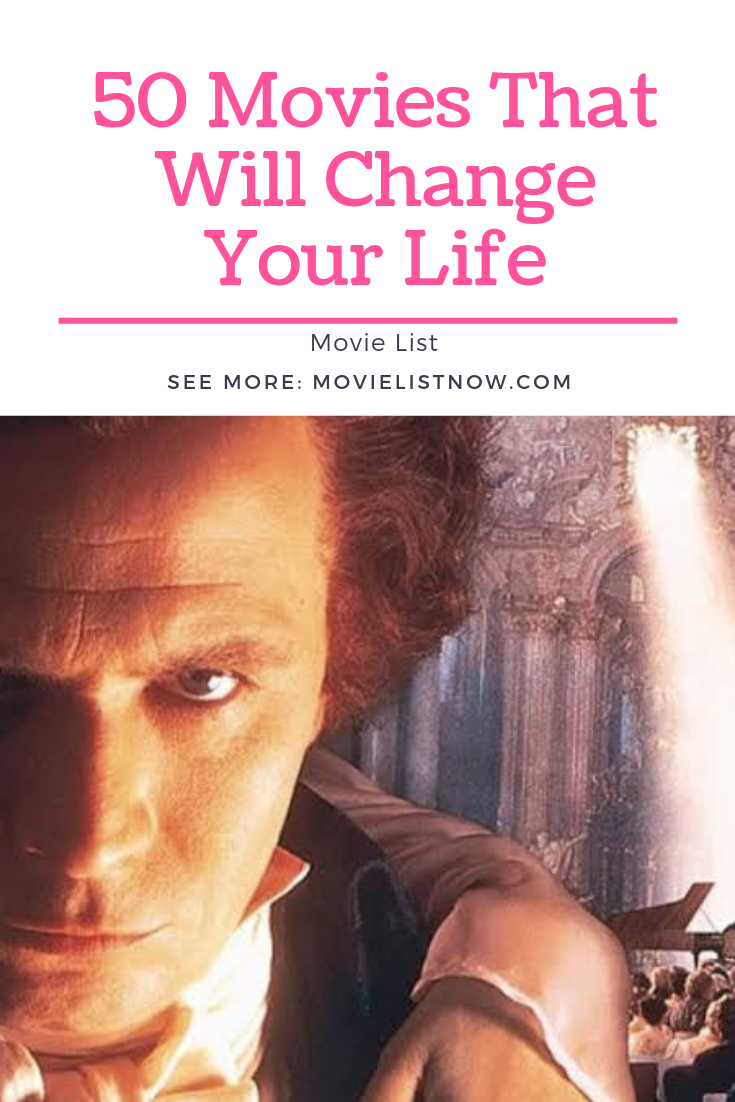