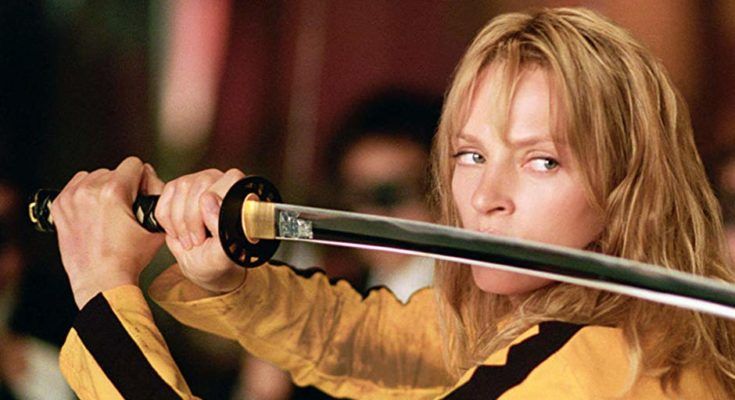 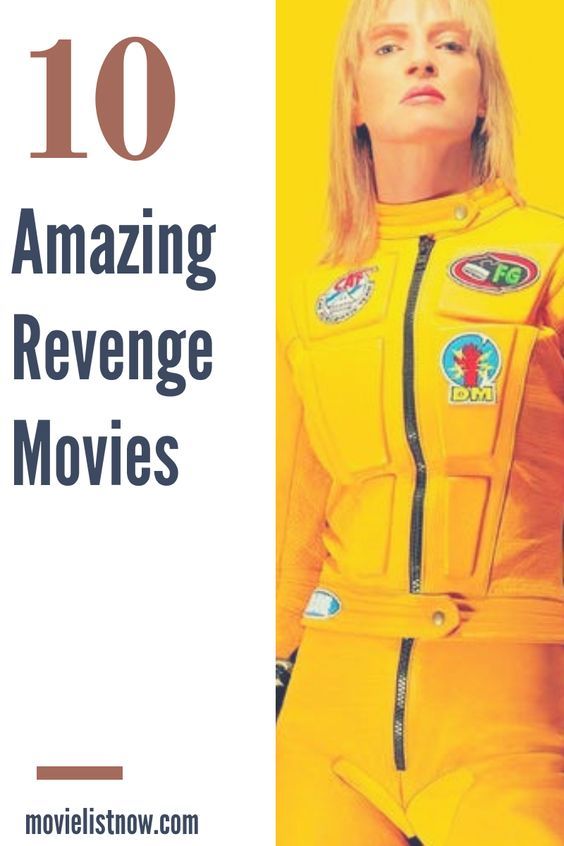 We will explore the concept of revenge in this list, bringing films that work with the theme as the central sphere for the development of their stories. Below, we include works from different genres and epochs, be they great masterpieces or not, always relying on assertive options on revenge, showing a positive and negative view. Let’s go to the list! 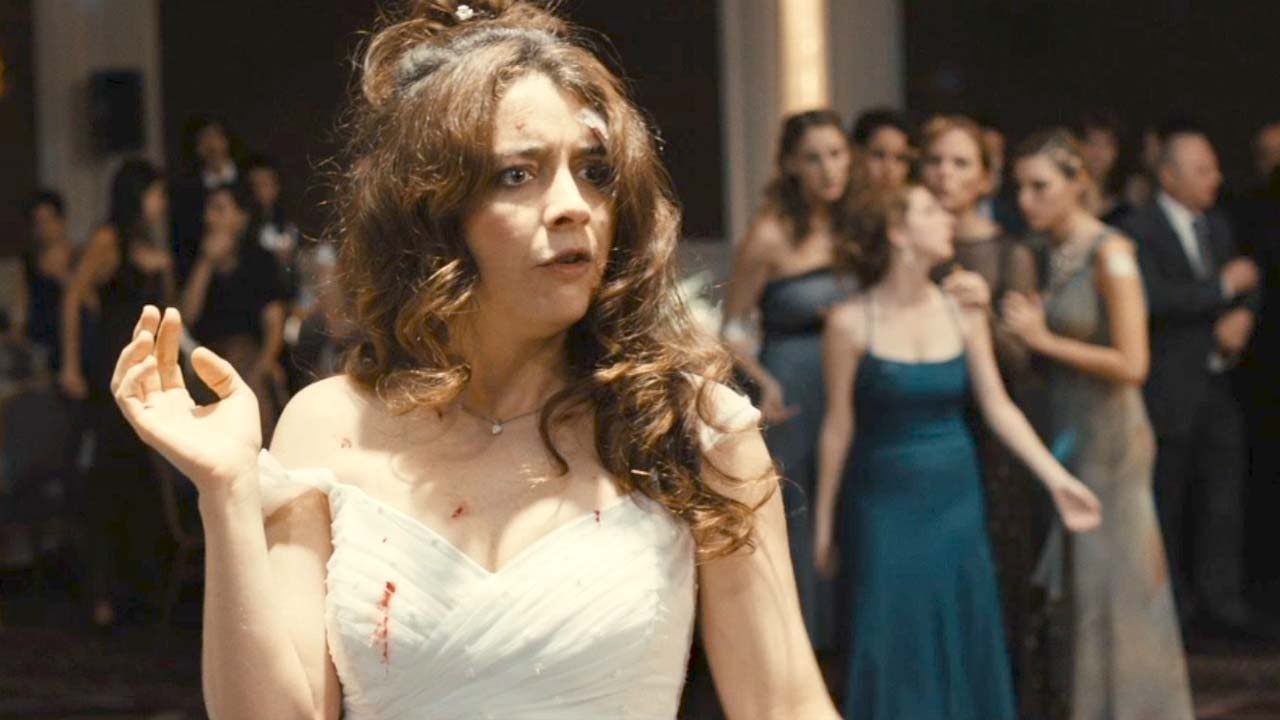 Divided into several short stories, each with no connection to the other, the film will show several characters dealing with extreme situations, always having as revenge. ‘Wild Tales’ is one of the great Argentine films of the century, able to gather good stories, a competent direction and a cast of extreme quality. 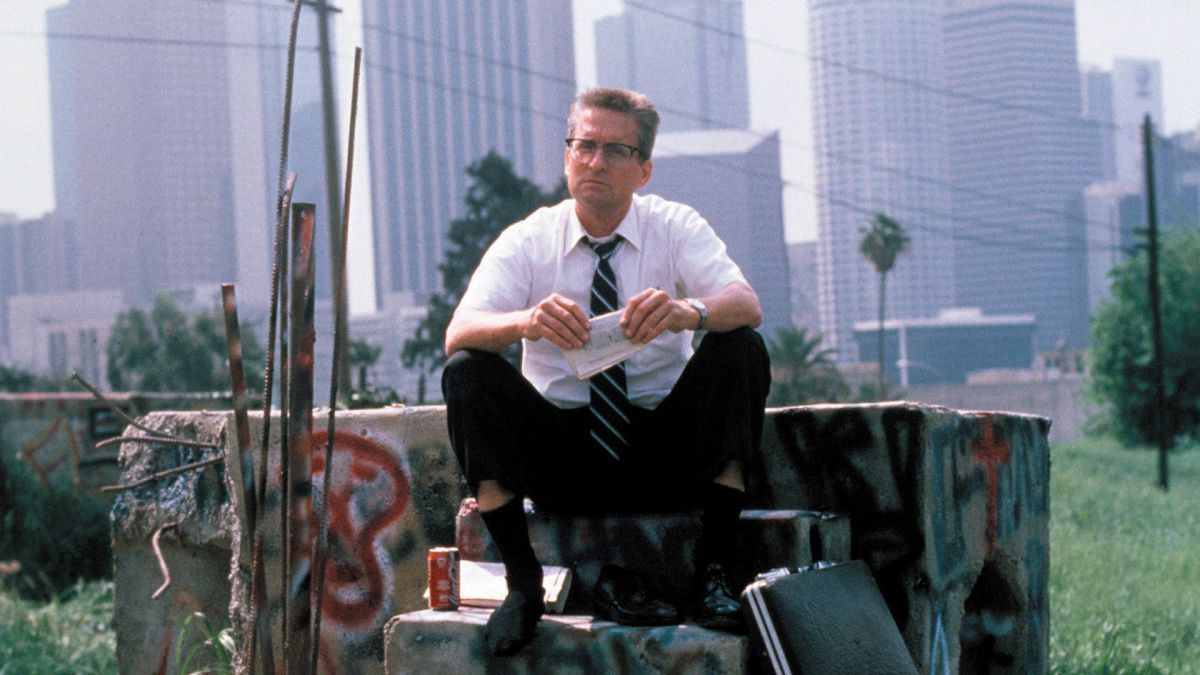 A middle-aged man, for no apparent reason, decides to undertake, all in a single day, a destructive journey through which he passes, becoming the target of the authorities. Belonging to Joel Schumacher’s cinema, “Falling Down” takes advantage of a scorching atmosphere to govern the fragments of its history, managing to assertively contrast the psychological state of its central character. A great film, counting on the irreplaceable performance of Michael Douglas.