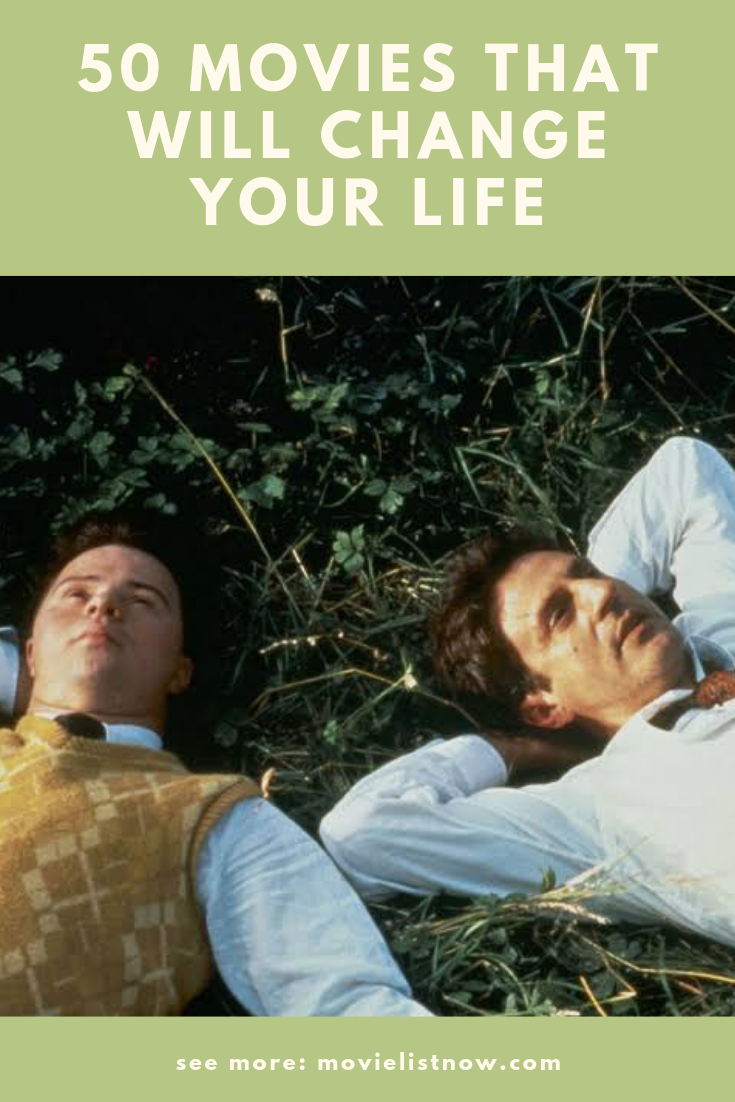 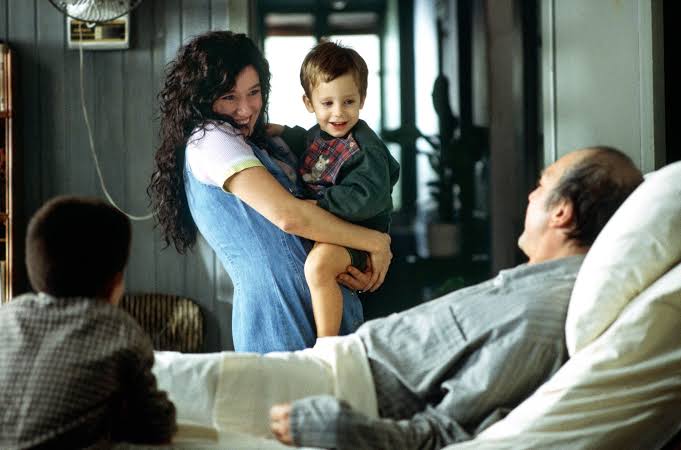 The film explores a small fragment of the life of a man, entered into a health condition where a quadriplegic, and his relentless quest for the simple right to reap all the pain of their existence and perform euthanasia. ‘The Sea Inside’ is a powerful work on the intrinsic moral constructs a society can act as destructive ball in the lives of certain individuals. 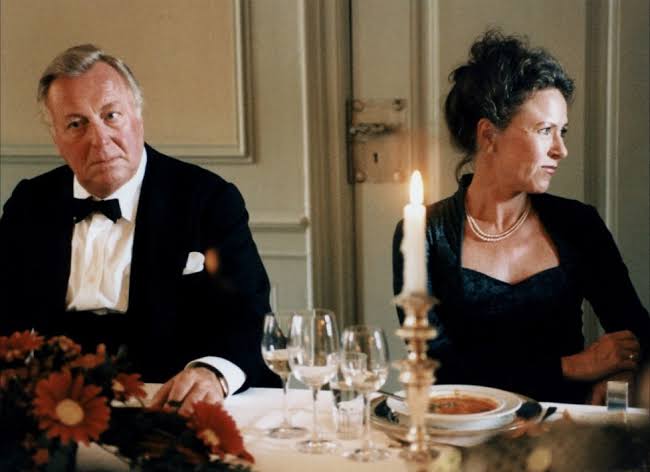 A party to celebrate the 60th birthday of the patriarch of a family end up taking chaotic proportions when secrets begin to be revealed by its members. ‘The Celebration’ is a parade of behavior solely guided by instinctive senses, shamelessly about moral buildings. Masterpiece of Thomas Vinterberg and undoubtedly the best Danish film ever made. 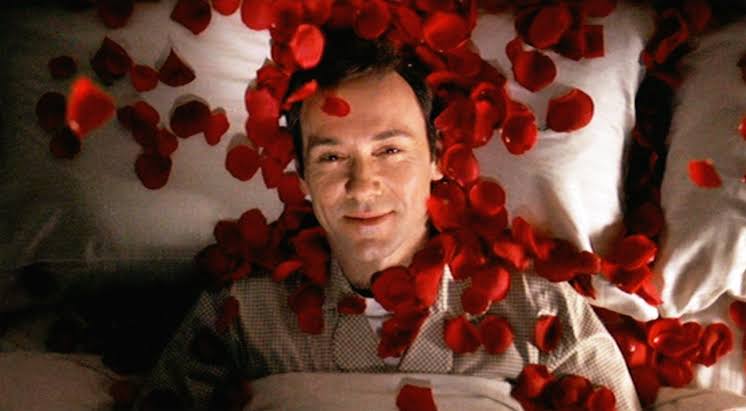 A middle-aged man, sexually frustrated, just glimpsing a cathartic outlet for their life, changing their routines and winning dynamics in their daily lives. The film also exposes the concept of obsession, where the character is in the figure of a teenage friend of her daughter one fuel to keep the changes in his life. 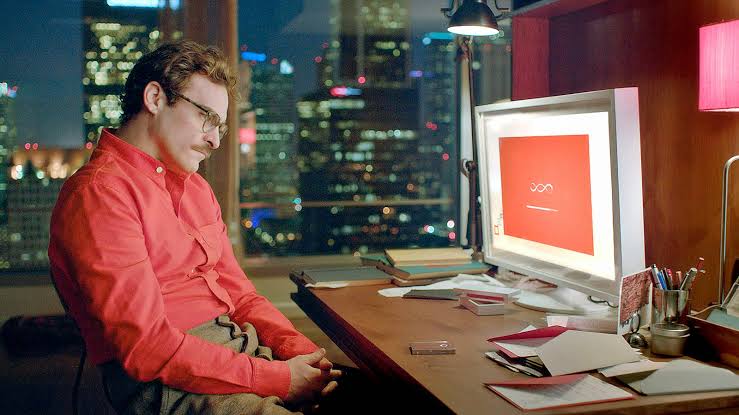 In the near future, a man wrapped in a lonely society, develop a relationship with an operating system designed to give comfort to people dissatisfied with their current realities. ‘Her’ explicit social hypocrisy on the concept of happiness, where the word is “preached” as a purpose for human life, but a tangible reality, we will never have a move of this scope to cause this “status” in the individual. 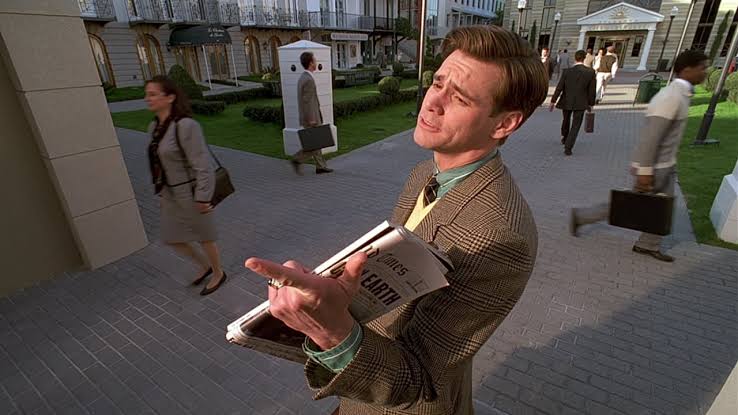 A man inserted in a reality that was as perfect, finds her life actually had been a farce, coming to question everything he had as known in their routines. Here we will see how human life is flexible in many ways. The meeting of a reason to follow the footsteps of the world is seen as simple and often controllable.