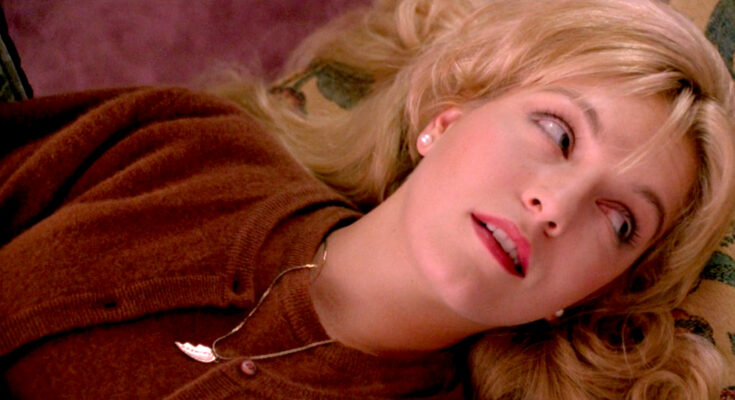 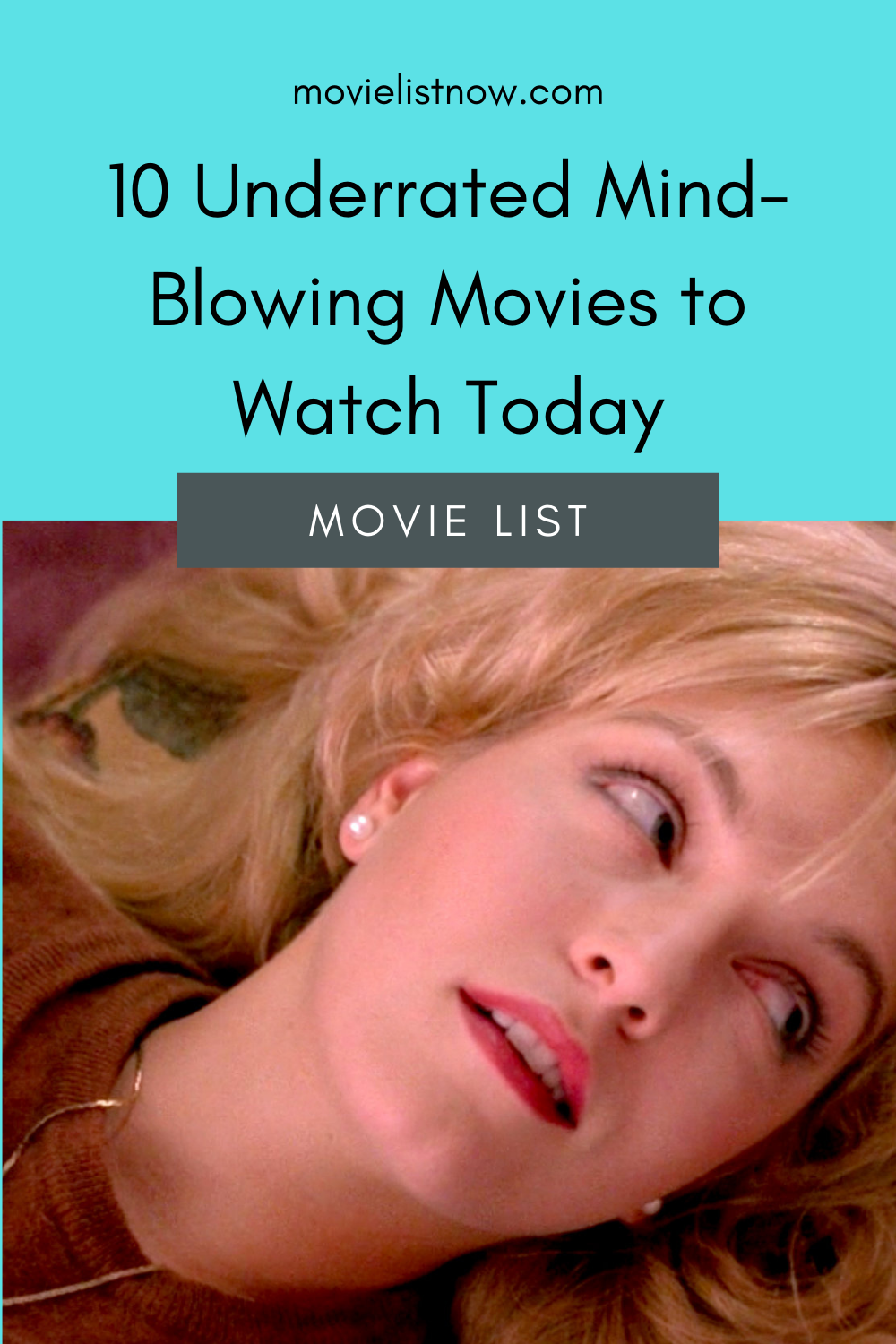 Today we bring you 10 underrated mind-blowing movies for you to know and watch. The options listed bring non-stop, electrifying plots, with fascinating characters and unexpected endings. 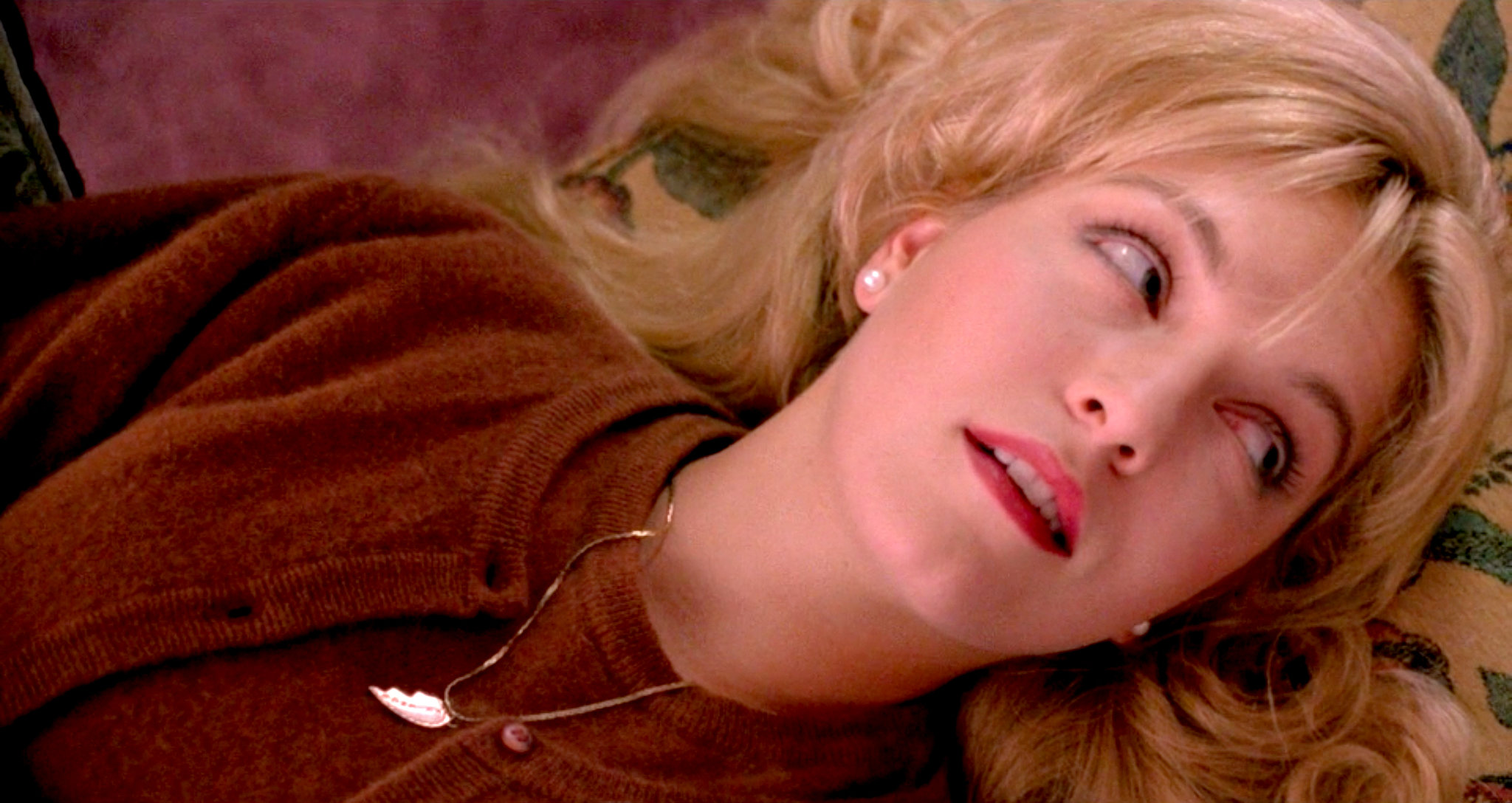 In the questionable town of Deer Meadow, Washington, FBI Agent Desmond inexplicably disappears while hunting for the man who murdered a teen girl. The killer is never apprehended, and, after experiencing dark visions and supernatural encounters, Agent Dale Cooper chillingly predicts that the culprit will claim another life. Meanwhile, in the more cozy town of Twin Peaks, hedonistic beauty Laura Palmer hangs with lowlifes and seems destined for a grisly fate.

1000 AD, for years, One Eye, a mute warrior of supernatural strength, has been held prisoner by the Norse chieftain Barde. Aided by Are, a boy slave, One Eye slays his captor and together he and Are escape, beginning a journey into the heart of darkness. On their flight, One Eye and Are board a Viking vessel, but the ship is soon engulfed by an endless fog that clears only as the crew sights an unknown land. As the new world reveals its secrets and the Vikings confront their terrible and bloody fate, One Eye discovers his true self.

After India’s father dies, her Uncle Charlie, who she never knew existed, comes to live with her and her unstable mother. She comes to suspect this mysterious, charming man has ulterior motives and becomes increasingly infatuated with him. 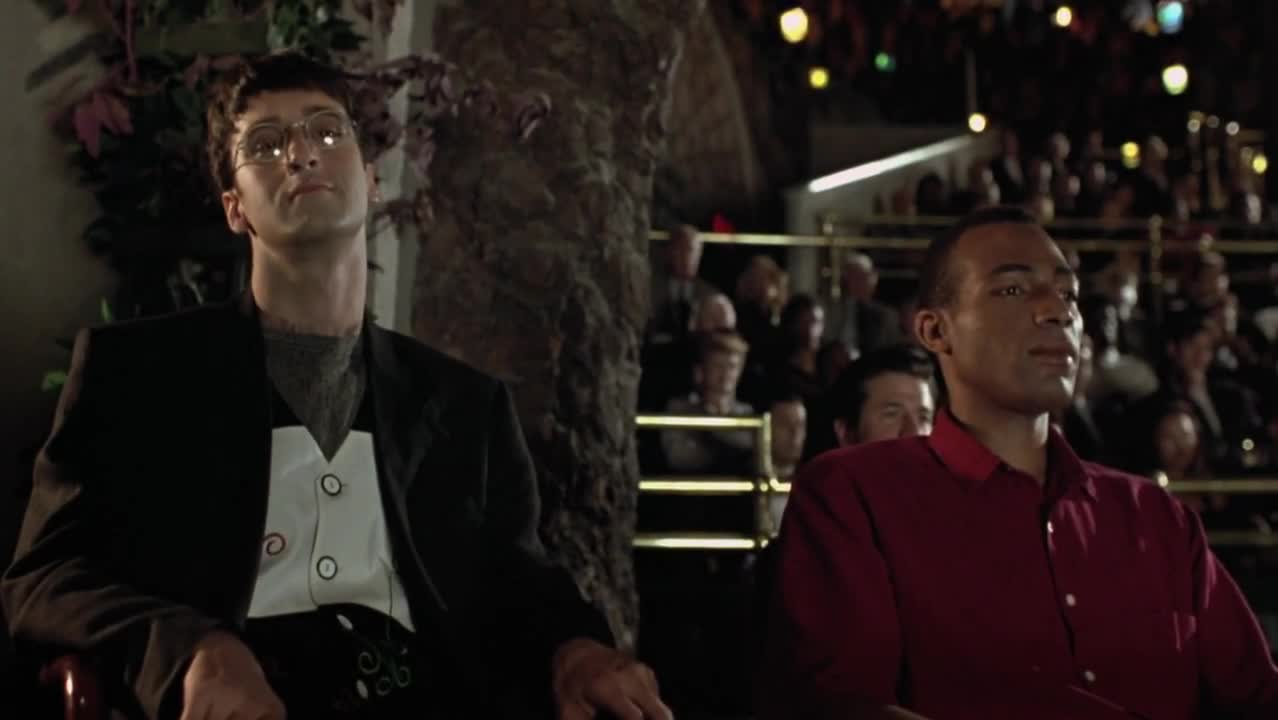 In the upscale Toronto strip club Exotica, dancer Christina is visited nightly by the obsessive Francis, a depressed tax auditor. Her ex-boyfriend, the club’s MC, Eric, still jealously pines for her even as he introduces her onstage, but Eric is having his own relationship problems with the club’s female owner. Thomas, a mysterious pet-shop owner, is about to become unexpectedly involved in their lives.

A recently released patient from a mental institution returns home with her sister, only to face disturbing events between her stepmother and the ghosts haunting their house- all of which are connected to a dark past in the family’s history.

Arizona ants mock the food chain on their way to a desert lab to get two scientists and a woman. A underrated classic from 1970s.

Four young men want to leave their dystopian world behind and go to a distant paradise to execute a money robbery, a daring act that will have unexpected consequences.

Two cabbies search San Francisco’s Chinatown for a mysterious character who has disappeared with their $4000. Their quest leads them on a humorous, if mundane, journey which illuminates the many problems experienced by Chinese-Americans trying to assimilate into contemporary American society. 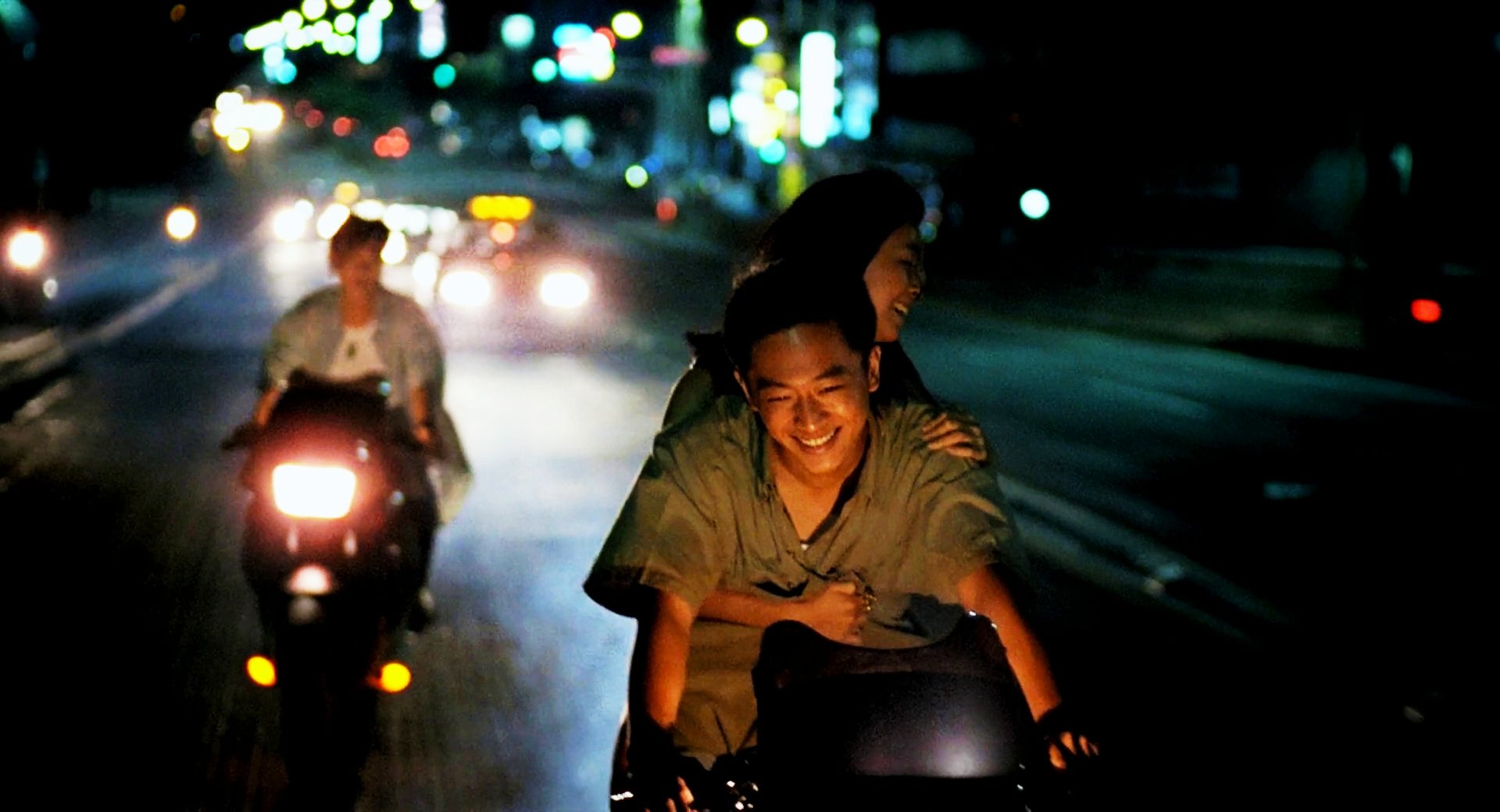 Defying his parents, disaffected youth Hsiao Kang drops out of the local cram school to head for the bright lights of downtown Taipei. He falls in with Ah Tze, a young hoodlum, and their relationship is a confused mixture of hero-worship and rivalry that soon leads to trouble.

The residents of a suburban high-rise apartment building are being infected by a strain of parasites that turn them into mindless, crazy fiends out to infect others by the slightest contact.