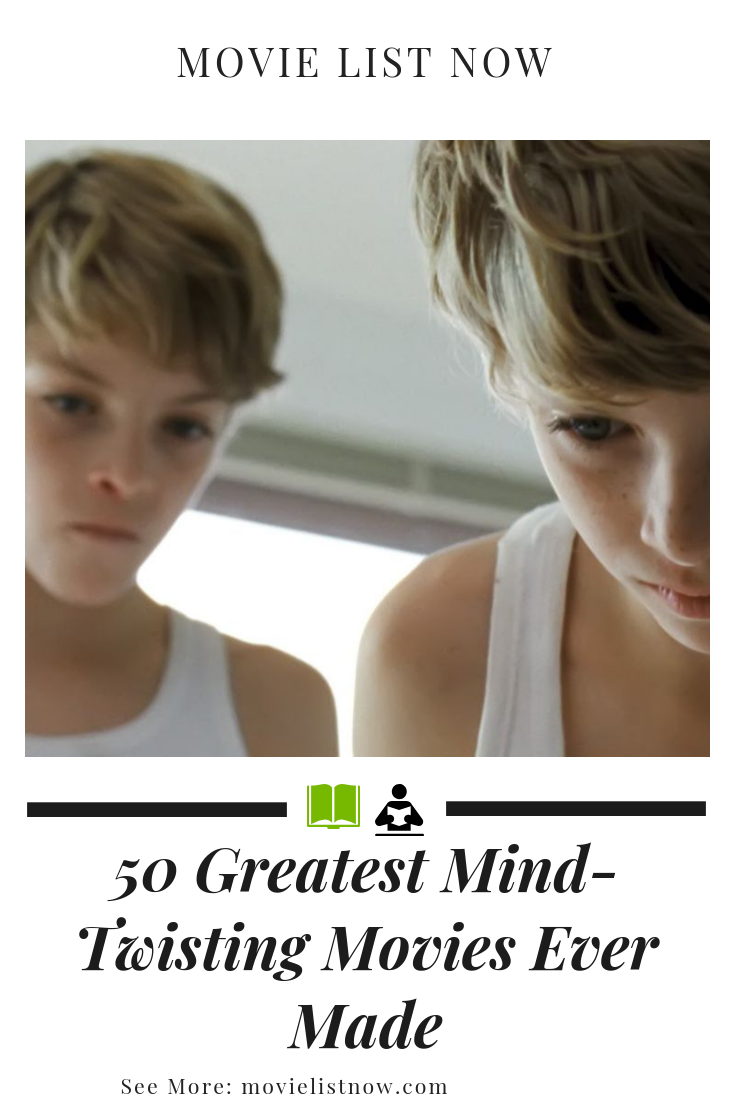 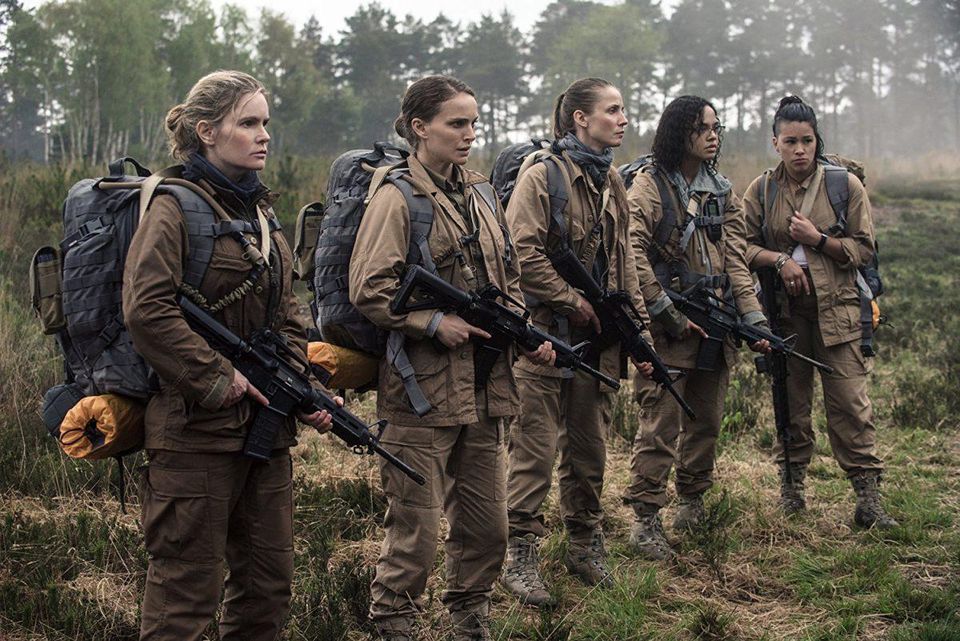 In the plot, one biologist accepts part of an expedition to a possibly alien area of ​​land. In some company of women, the biologist will experience the strangest experiences in that area, coming to question the meaning of their existence. Starting from a scary proposition, ‘Annihilation’ mixes science fiction, drama and terror of an irreproachable manner. 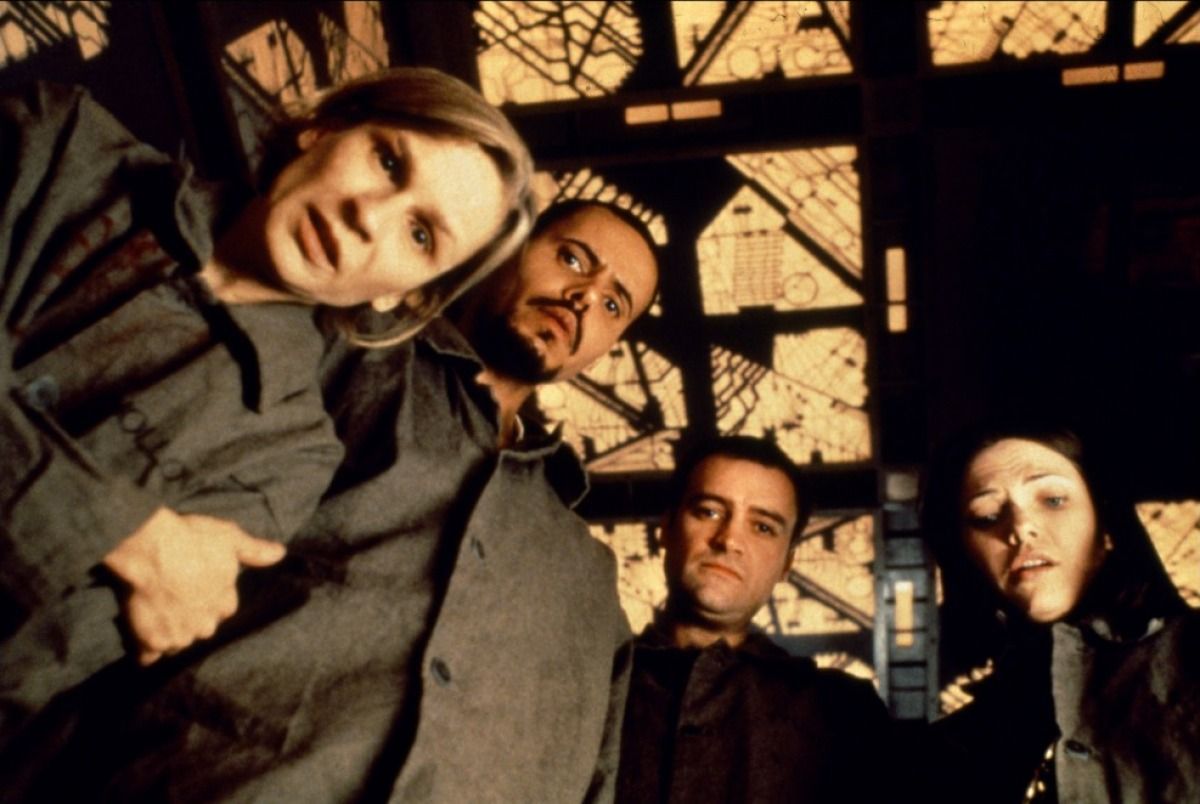 In the plot, six strangers find themselves trapped platforms in the form of cubes that are connected by small inputs. Without knowing why they are there, then the six deadly traps realize that permeate some rooms in cube format. Now, it is up to them to survive and try to find a reason for that and an escape route. Suspense odd science fiction ingredients 1990s, ‘Cube’ is that typical film that does not let you take your eyes off of the events of the plot, with innovative scenes and fragments that surprise. Only downside of the work goes to his forced and unintelligent end. 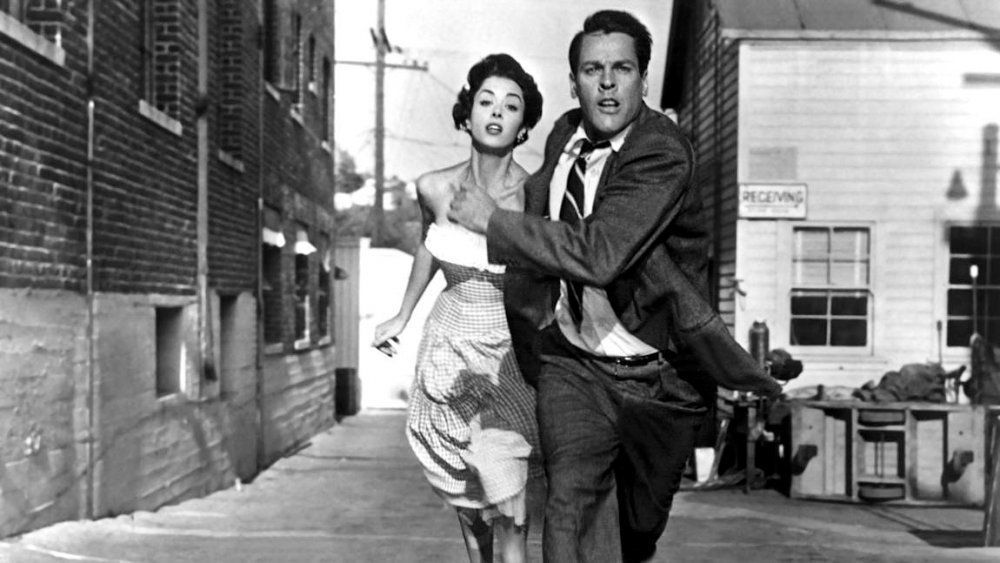 Wrapped in a reality of a small American town, an ordinary man begins to suspect, after finding some bizarre cocoons, which the inhabitants are being replaced by aliens. ‘Invasion of the Body Snatchers’ remains current even several decades after its release, bringing a flawless plot, one spark of incredible scenes and thematic science fiction being exploited brilliantly. 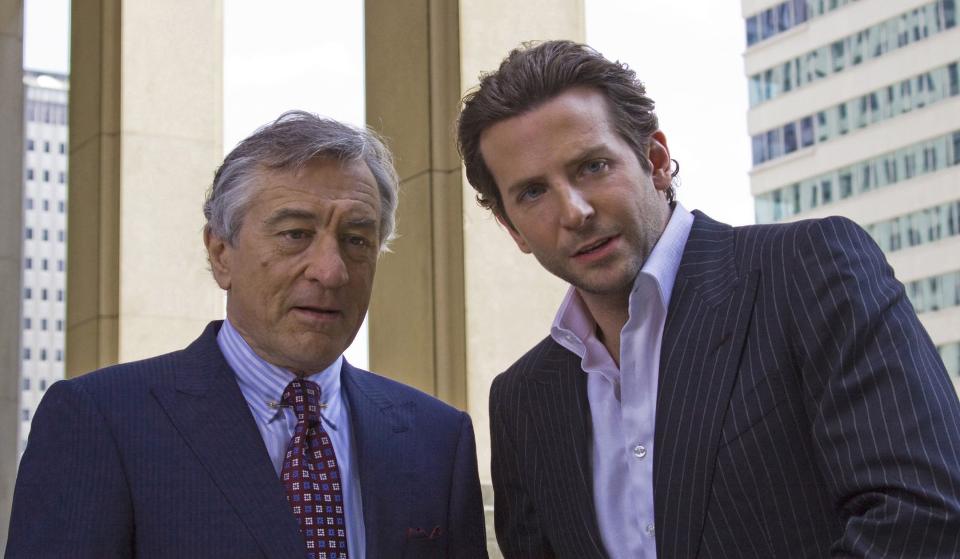 A mediocre writer discovers the existence of a pill that provides a limitless expansion of the capacity of your brain. After getting hooked on the pill and see his private life change for the better, man will begin to experience problems with his rivals and his body, which begins to present physical limitations. Amazingly, ‘Limitless’ is far from being the one surface film your synopsis and poster show, providing the viewer 105 intense minutes and completely capture our attention. 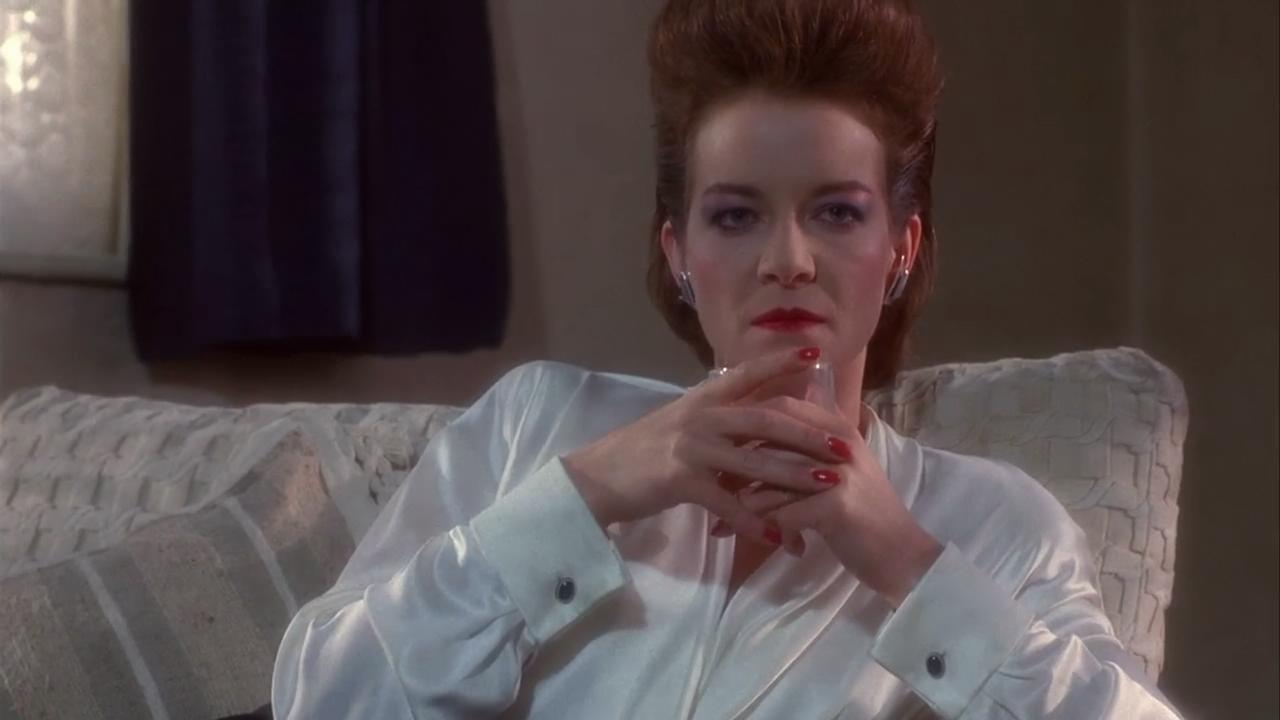 A man and a woman move to an old family home. Instead, the woman will find an aberration in one of the rooms that claims to be his former lover, her husband’s brother. Soon, we will begin a bloody journey between this love triangle anything normal. Disturbing in its horror layer exposed to the viewer, ‘Hellraiser’ is an atmospheric horror movie great quality. Its plot – adapted from a book by Clive Barker (who also directs the long) – can maintain a dynamism and a mystery that keeps those watching apprehensive. 1980s horror pearl.