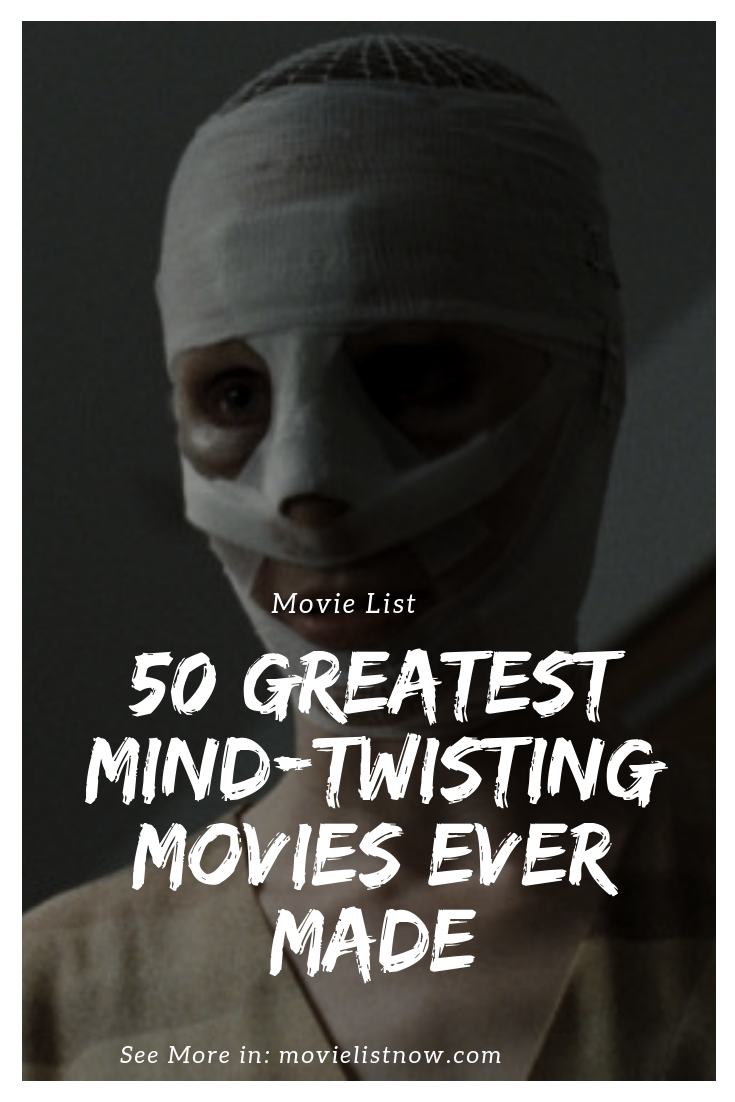 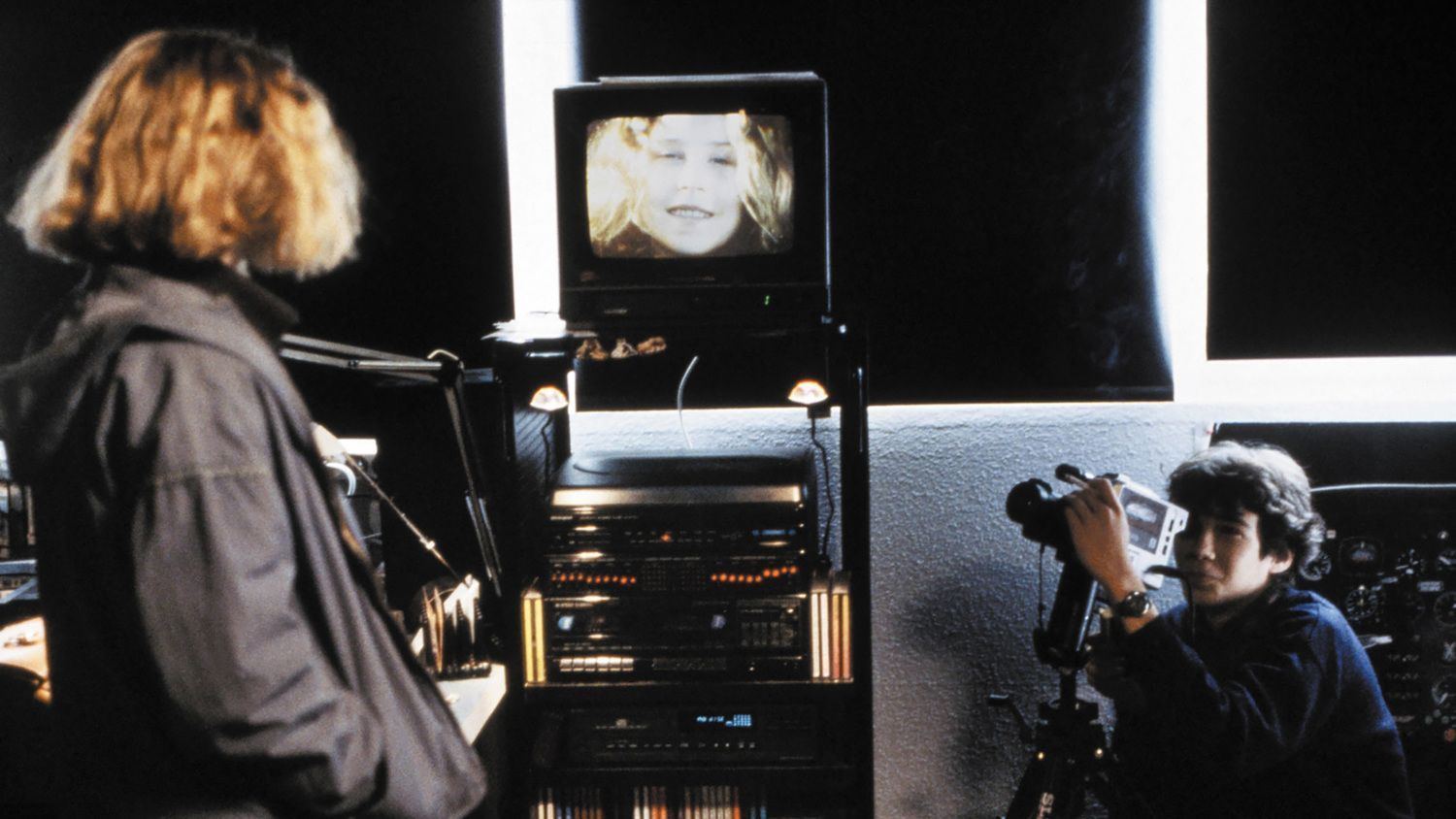 It’s amazing how much Michael Haneke was ahead of his time, performing in 1992 a film about the impact of technological advances in the way of society consummate their relationship with the world. Here what strikes the viewer is the cruelty and coldness of the execution of the heaviest scenes. And to top it off impactful scenes in its scenic construction, we still have the applicant running a video where there is a real reduction of an animal. 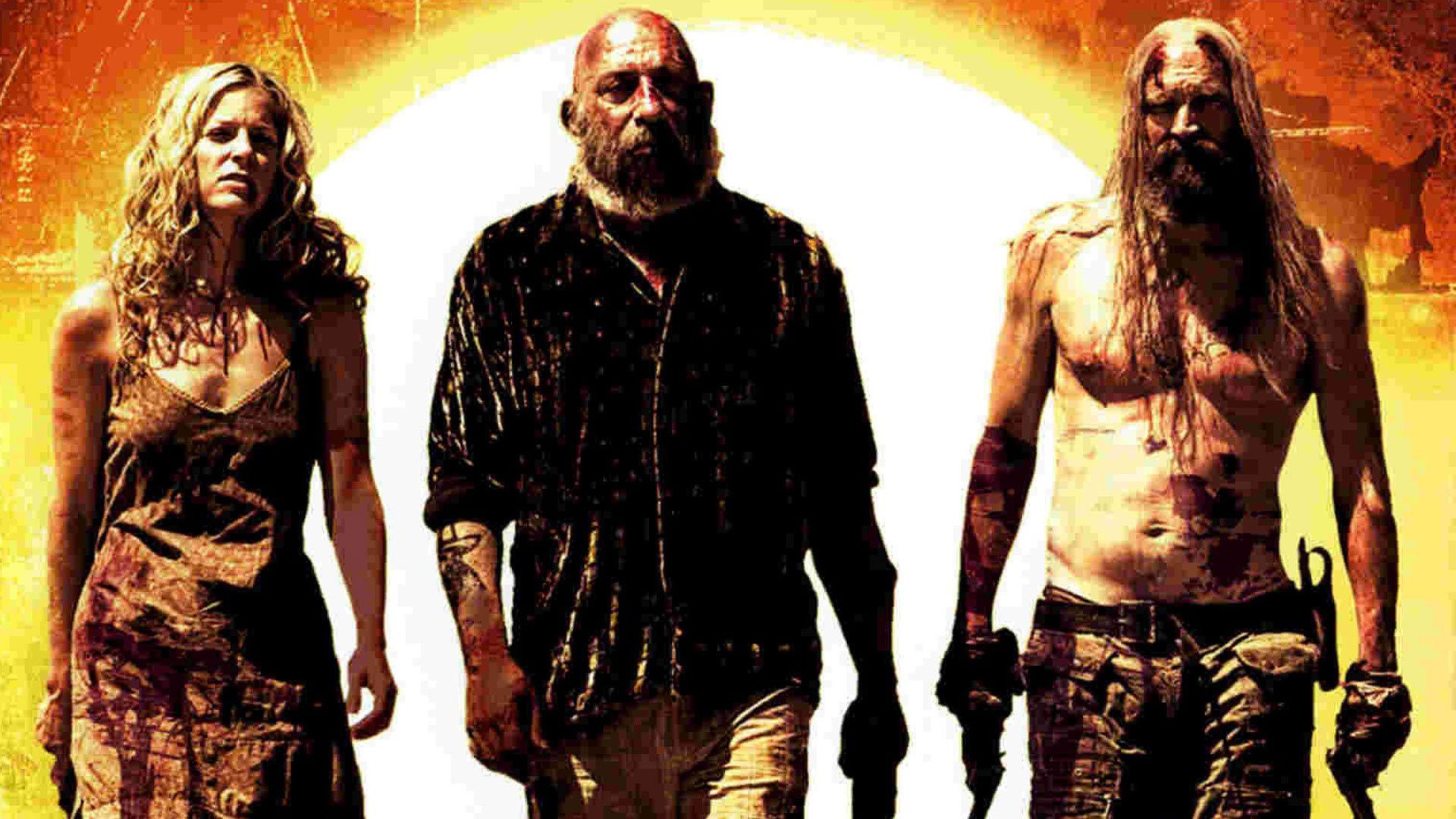 Serving sequence for the film ‘The House of 1000 Corpses “(2003), the plot brings the members of a family of serial killers who, after being discovered by the police begin an incessant escape, leaving the residence where they made several victims. The film concentrates its 107 minutes duration exploring the footsteps of some members of this family in an attempt to maintain their liberties, even if they have to exterminate anything they see ahead. 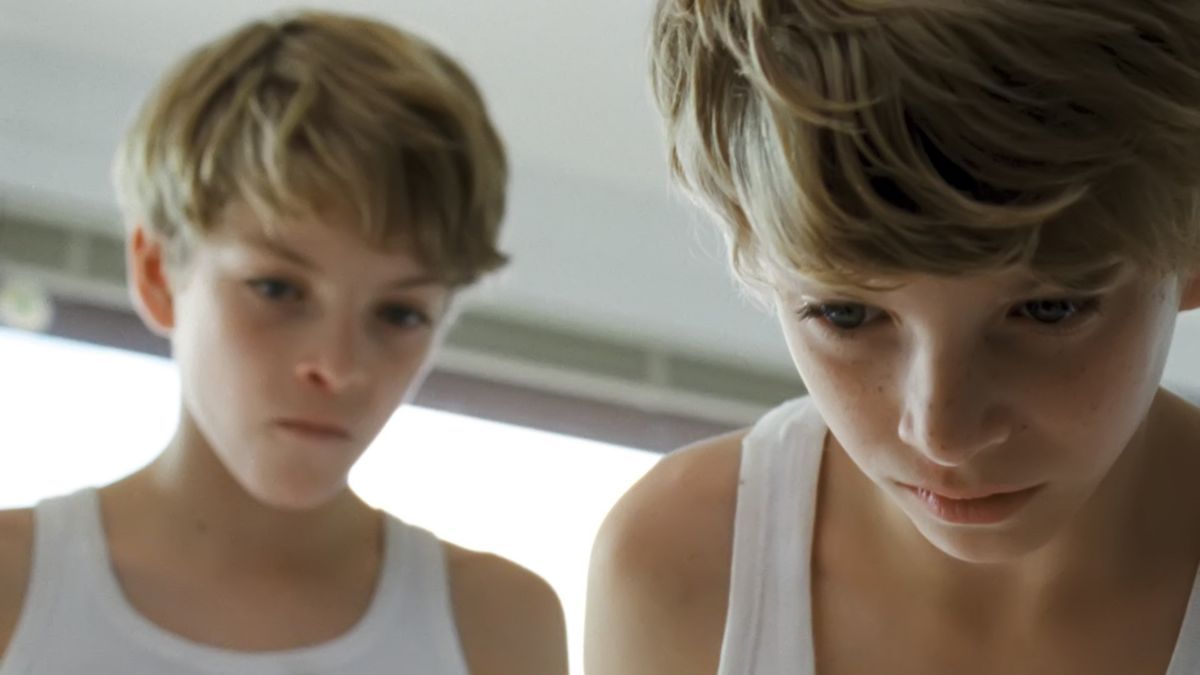 After his mother make a cosmetic surgery and return home with a shield on his face, two brothers find themselves convinced that the woman is not who claims to be. Disturbing, ‘Goodnight, Mommy’ has extremely discomforting scenes, making us literally think of to stop watching the movie. In the field of its plot, the work still manages to excel as productive, bringing a story that change frequently. 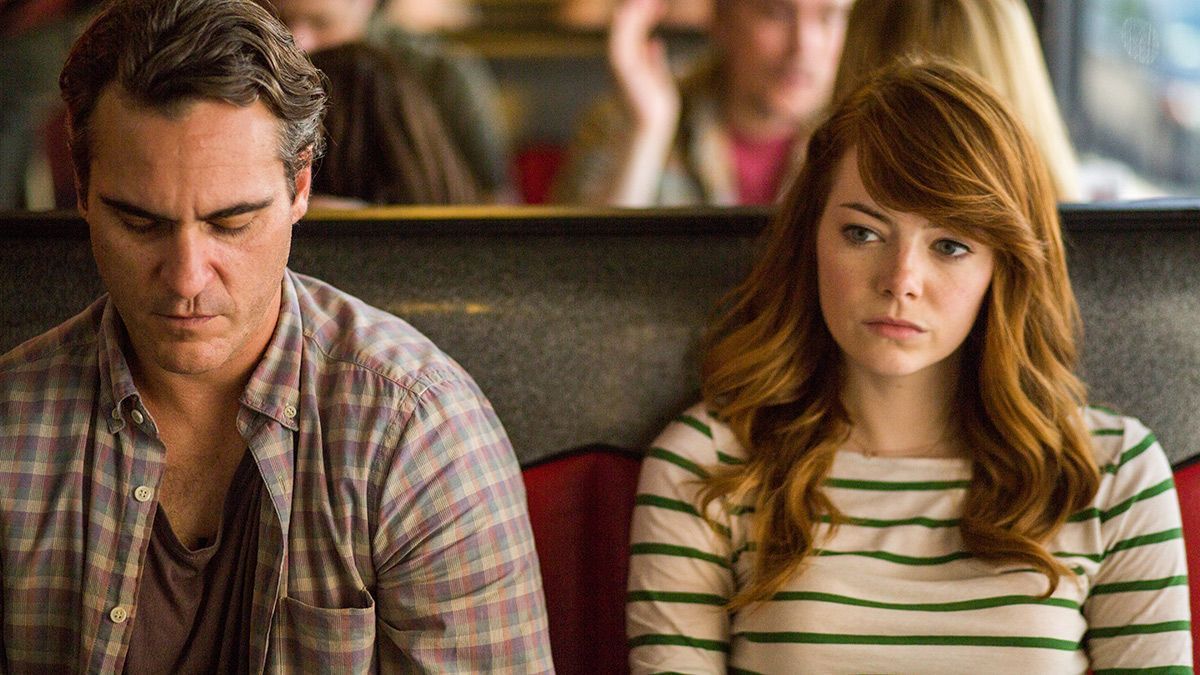 A teacher of middle-aged, wrapped an empty routine and living a severe existential crisis, end up seeing their lives undergo a change after starting a relationship with a student. It gets even better for a man when he decides to break the moral rules of his life, devising a plan that will give substance to your daily life. Directed by Woody Allen, ‘Irrational Man’ explores a more rotten under the human subjective arc, raising the figure of madness at certain points and questioning the viewer on the possible importance of the notion of rules for quality of life in a society. 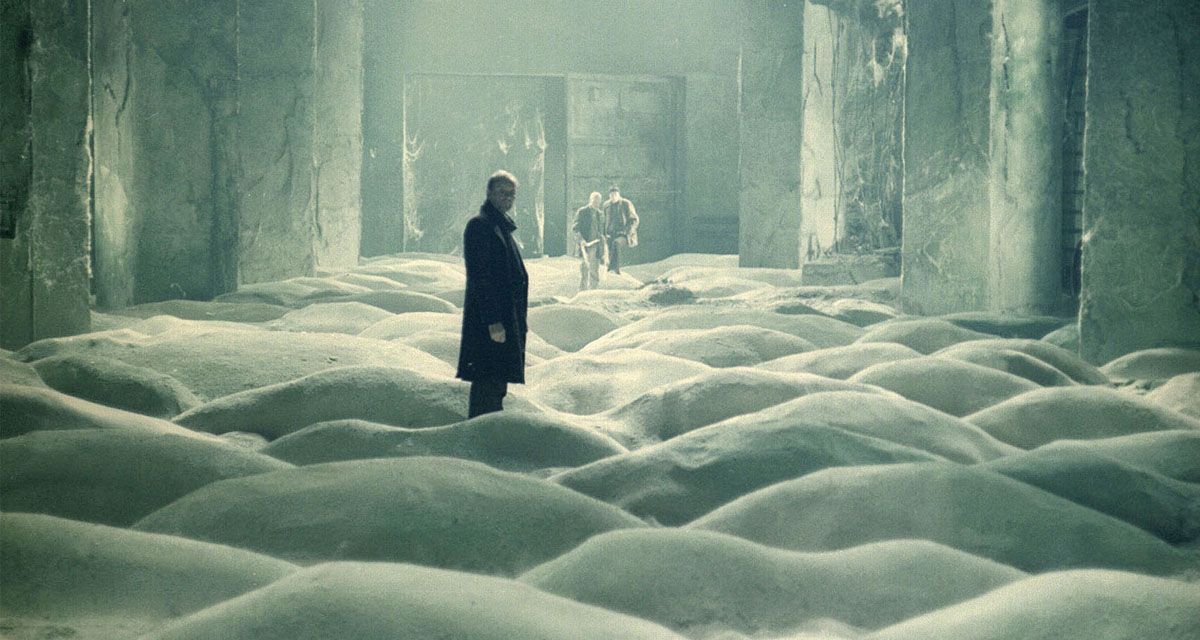 The plot tells the story of a guide called “Stalker”, carrying two men into a sort of forbidden zone, where at one point the place, there is a rumor that desires can be realized. Masterpiece of Andrei Tarkovsky, ‘Stalker’ has a unique atmosphere, somewhat strange that never leaves the viewer feel completely comfortable with what they are seeing.