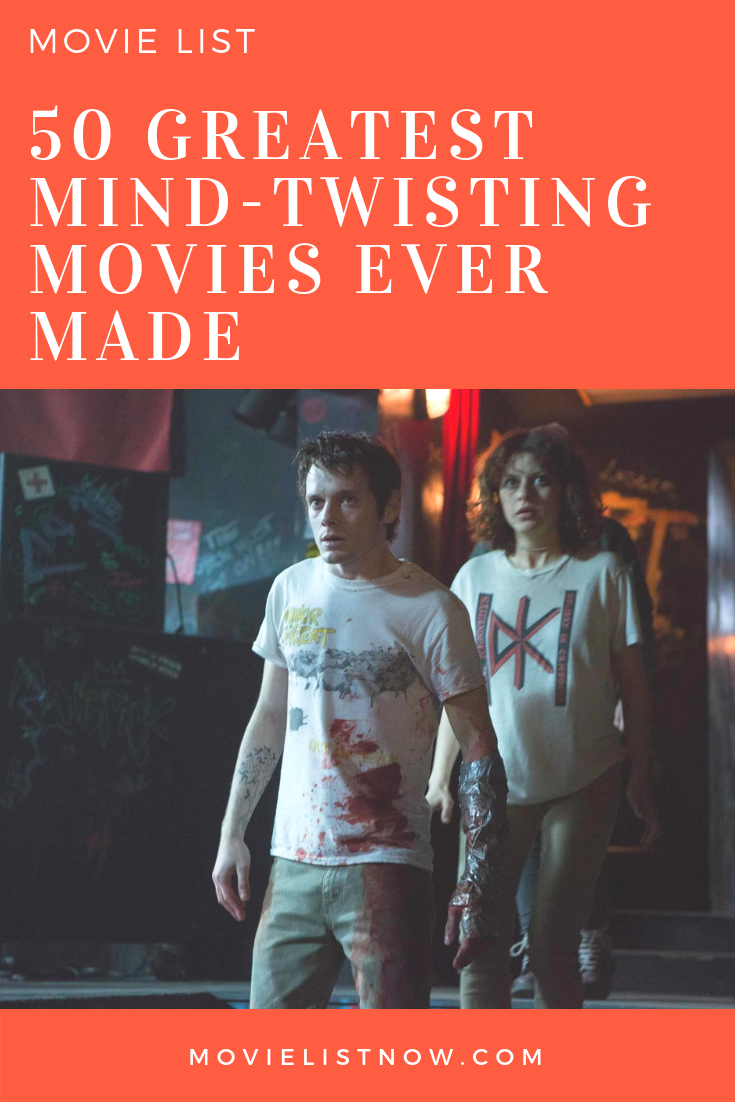 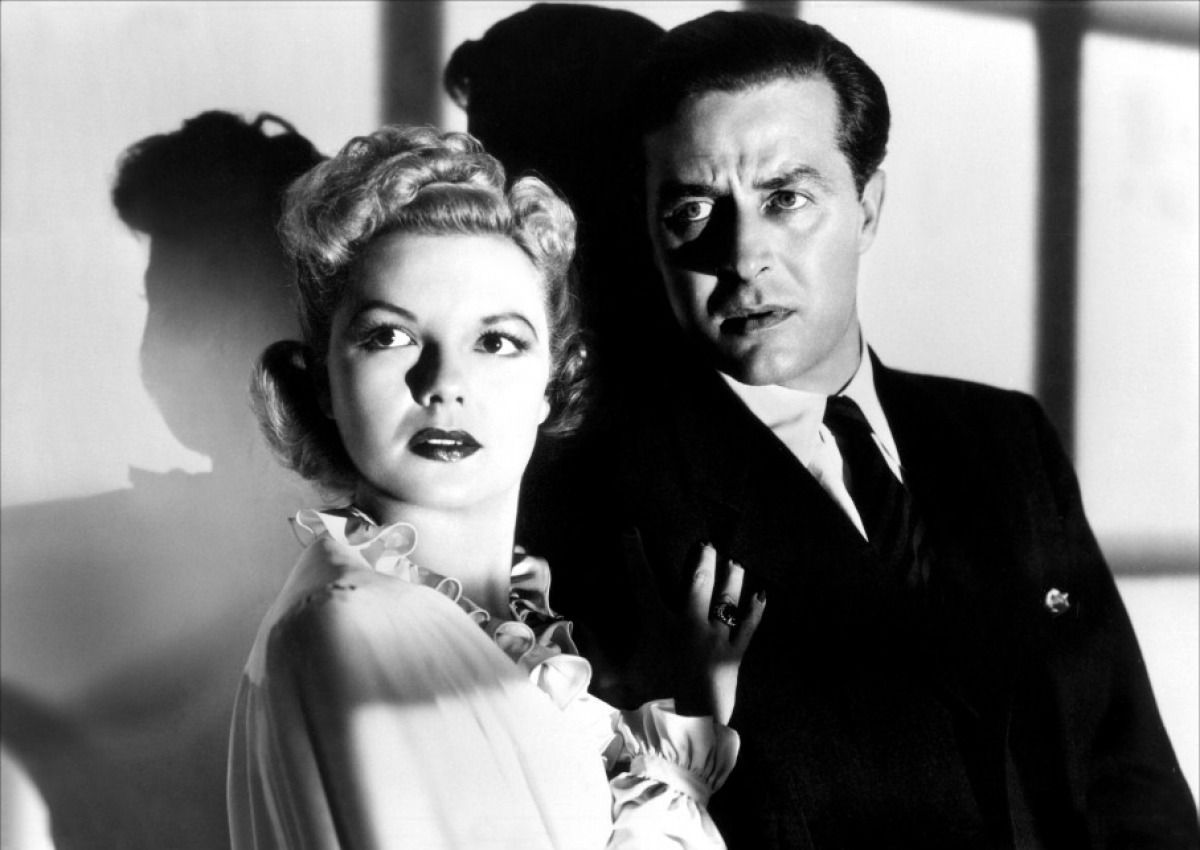 After passing a comprehensive period in a mental institution, a man gets involved in an espionage plot when, by mere figure of chance, is in possession of an object of interest, taking your life in danger without knowing exactly why. Masterpiece noir of the 1940s, ‘Ministry of Fear’ raises an almost dreamlike tone for resolutions in its history, promoting the viewer natural scares and chills with faltering journey of the character. Still worth the highlight, of course, for the superb acting of Ray Milland in front of the protagonist. We can say that this movie could not reach even half of his quality if Milland not assume the central character, with one of the most impressive performances of all his brilliant career. 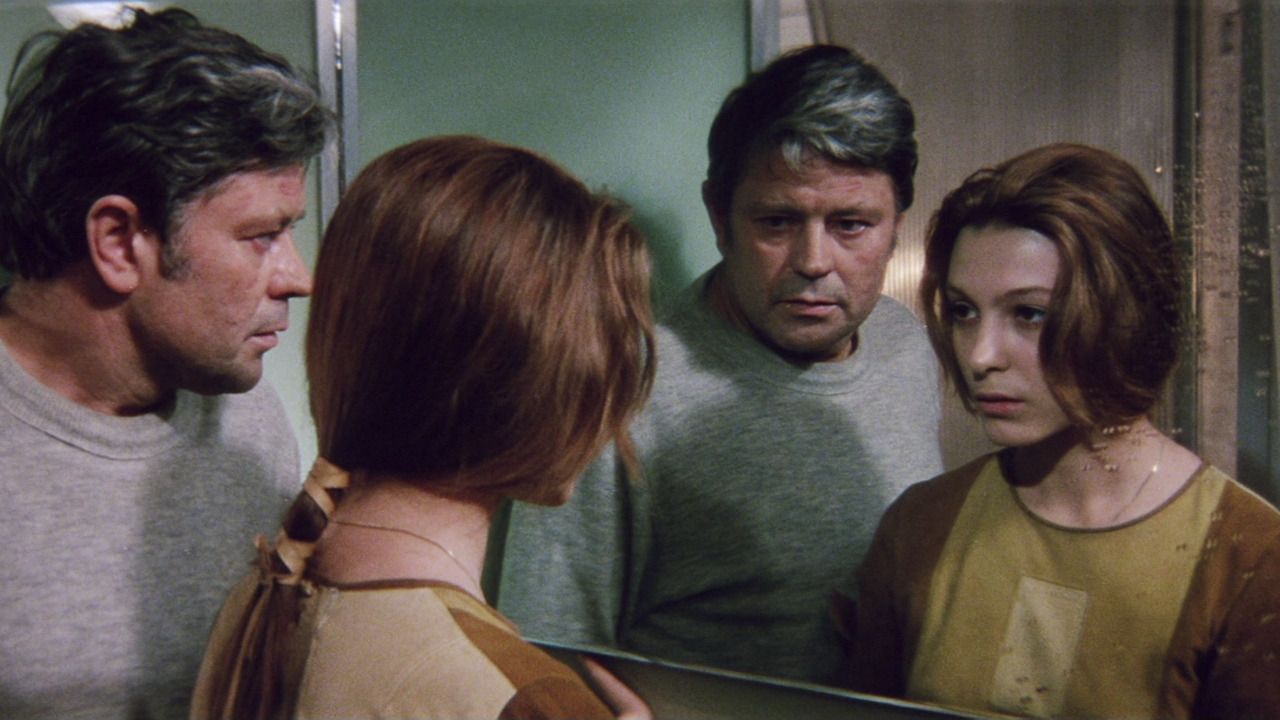 A psychologist is sent to a space station to investigate the reasons one crew crazy. Another member of the filmography of the Russian Andrei Tarkovsky on this list, ‘Solaris’ uses few environments to govern his plot, trying to put the viewer to experience, along with the characters, all the little pleasant and dangerous aura governing the story. 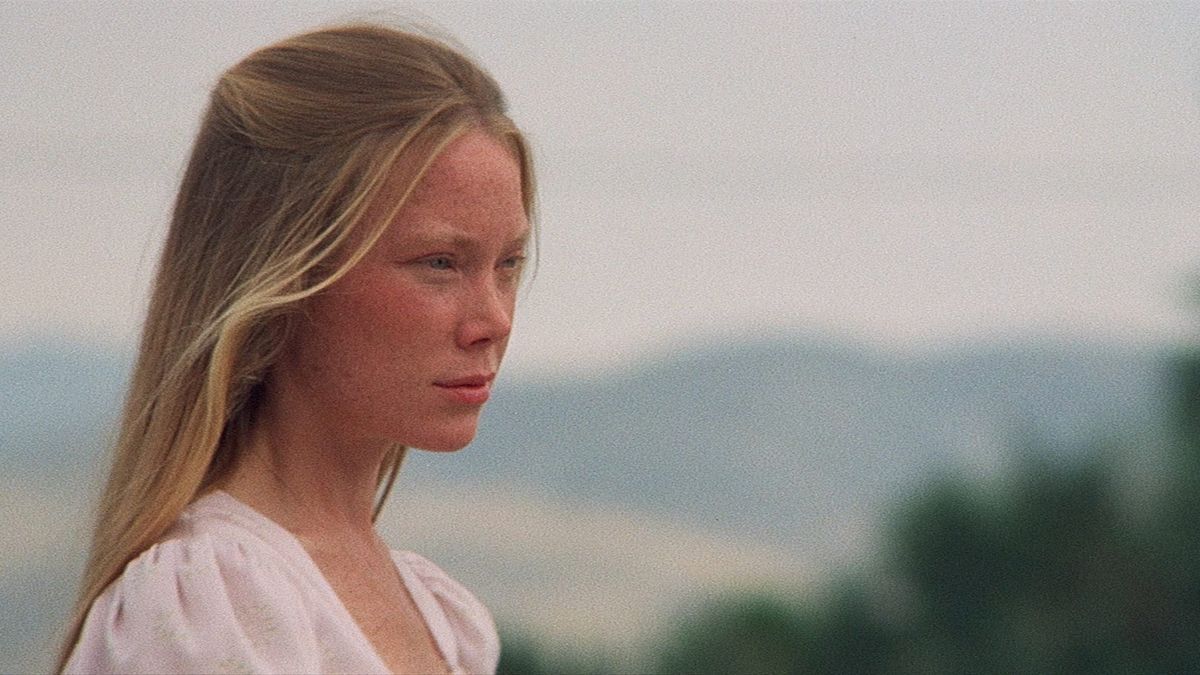 A naive young man from a small town of the United States have a chance to build their lives in California. Instead, the young woman, wrapped the reality of his new job, meet another young, this more mature and with a deviant behavior, developing a strange relationship of friendship with her. Irreproachable, ‘3 Women’ is a film that has a hot atmosphere that makes an active part in the plot and contrasting all the inconsistencies found in the two central characters. Another fact that also raises the level of the film to the nickname masterpiece is the breakdown of this strange drama that have in its final stretch, turning a psychological terror that will certainly scare you more than most characteristic films of the horror genre. Also worth highlighting the flawless performance of Shelley Duvall in one of the characters and of course, 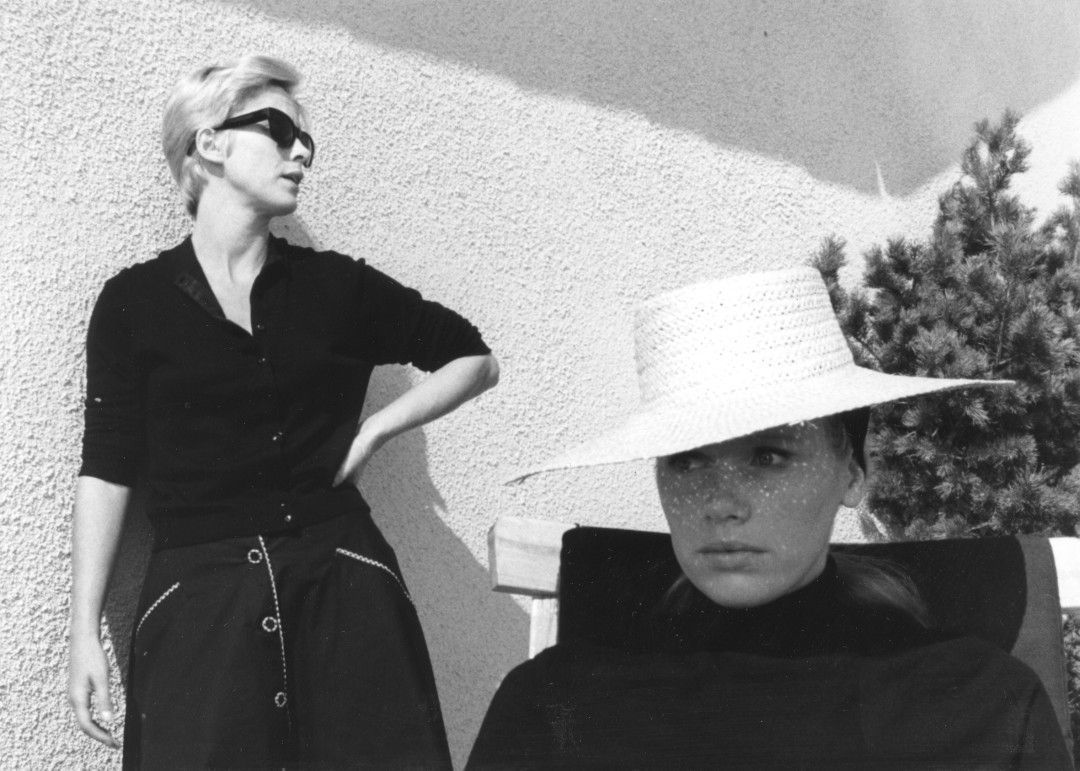 A nurse is placed to be responsible for an actress who recently suffered a psychological breakdown. In a complete state of isolation, the two begin to get into a cathartic process that will change the way we understand life. ‘Persona’ works with the figure of the construction of social masks in humans, showing how sometimes we can put them on and forget our own essence. 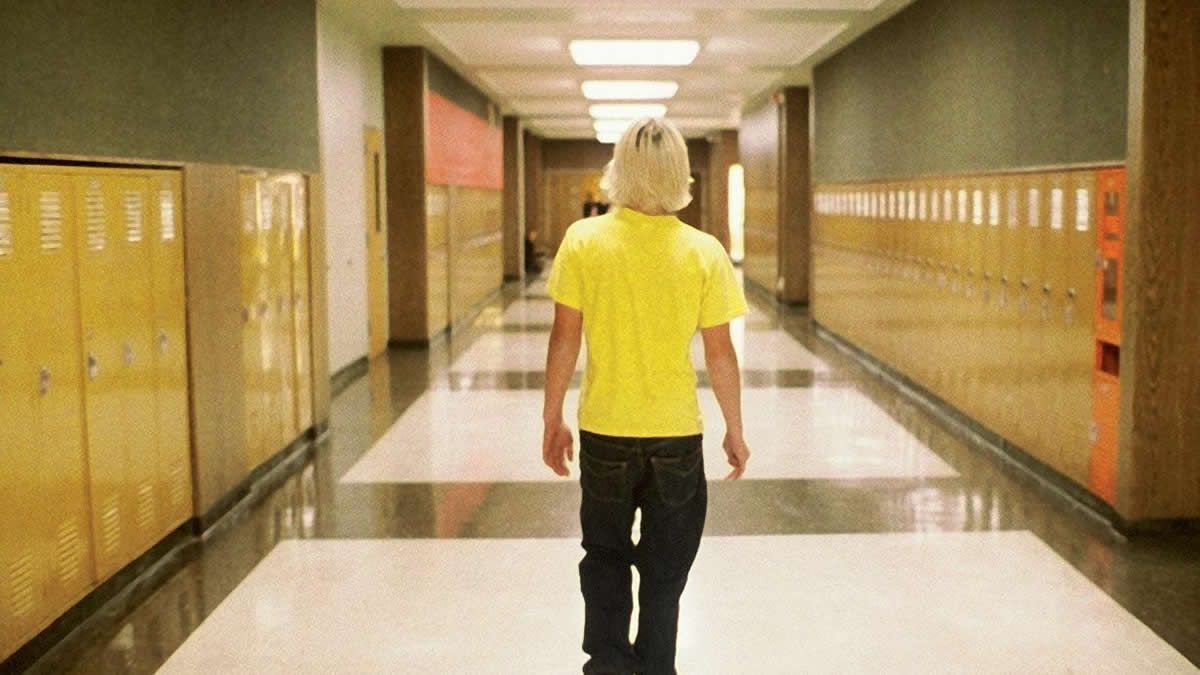 The film brings events preceding a great massacre in a school, showing the daily life of the teen responsible for the act. Sad and disturbing in its central story arc, ‘Elephant’ has a whole aesthetic that takes advantage of video games in vogue at the time. Its director, the creative Gus Van Sant, admitted in an interview that used much of the game ‘Tomb Raider’ and the popular “FPS” as inspiration for the creation of plans entered into the film, making a kind of criticism of youth of that period. A great movie that deserves to be watched more carefully.