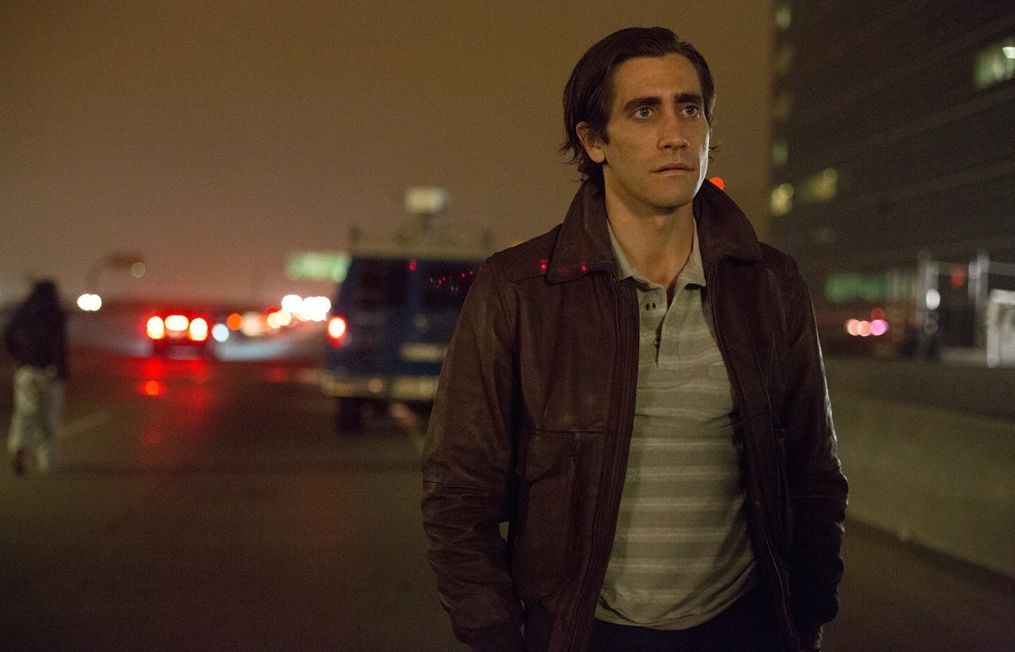 An unemployed man finds a job as an amateur cameraman for a television station. As he begins to make his new work routines, the man finds himself increasingly obsessed with the intricacies of the images it takes, come to break their moral constructions of yore. ‘Nightcrawler’ is flawless from first to last scene, exposing the viewer a powerful and compelling plot. An odd atmospheric suspense, by allocating among the best of this century. 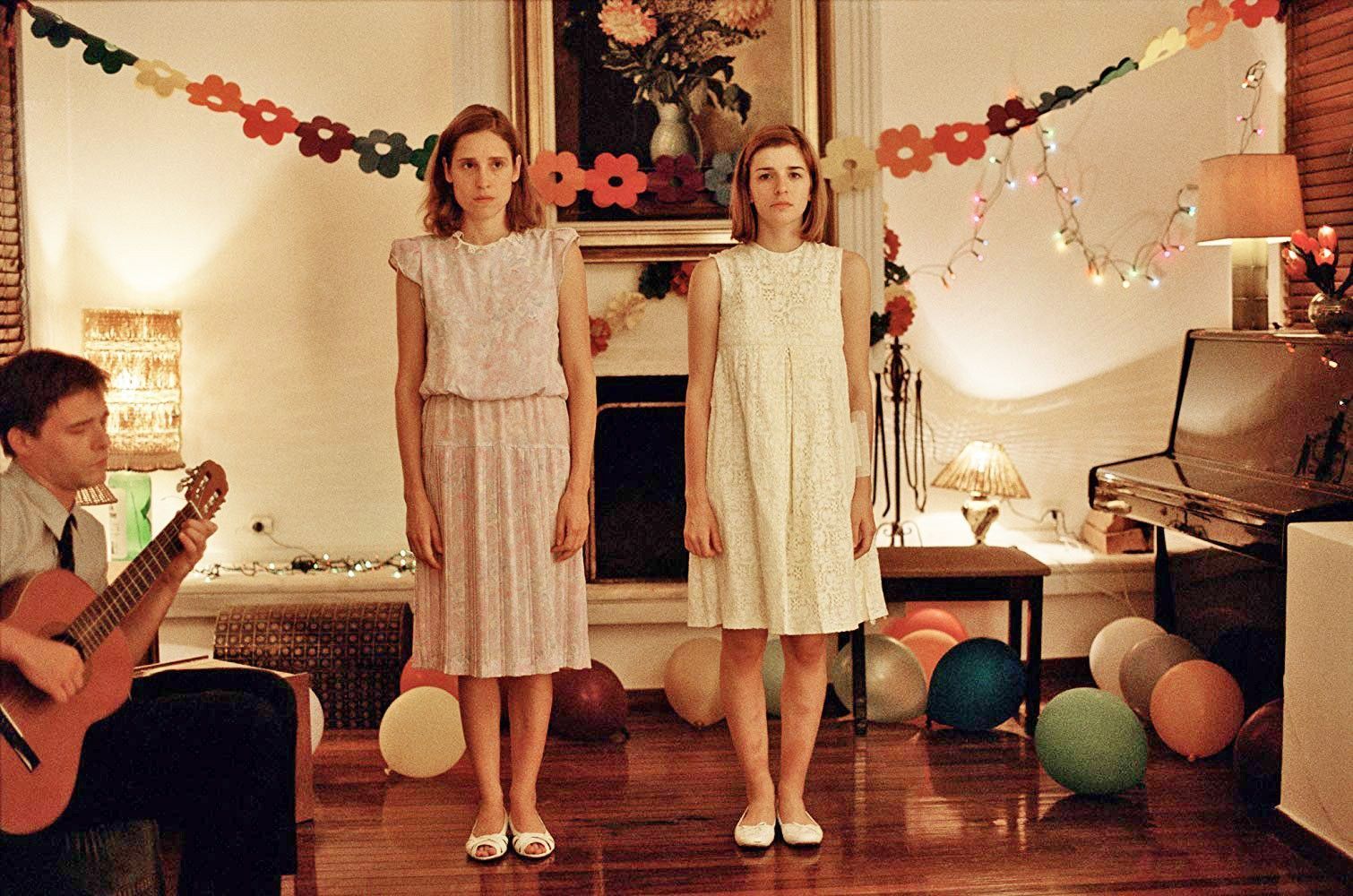 Living isolated from society by their parents from birth, three teenage brothers guide their lives by different habits and senses in their lives. What disturbs the film is to see how the human animal is flexible in its cognitive construction. Pearl of the Greek cinema. 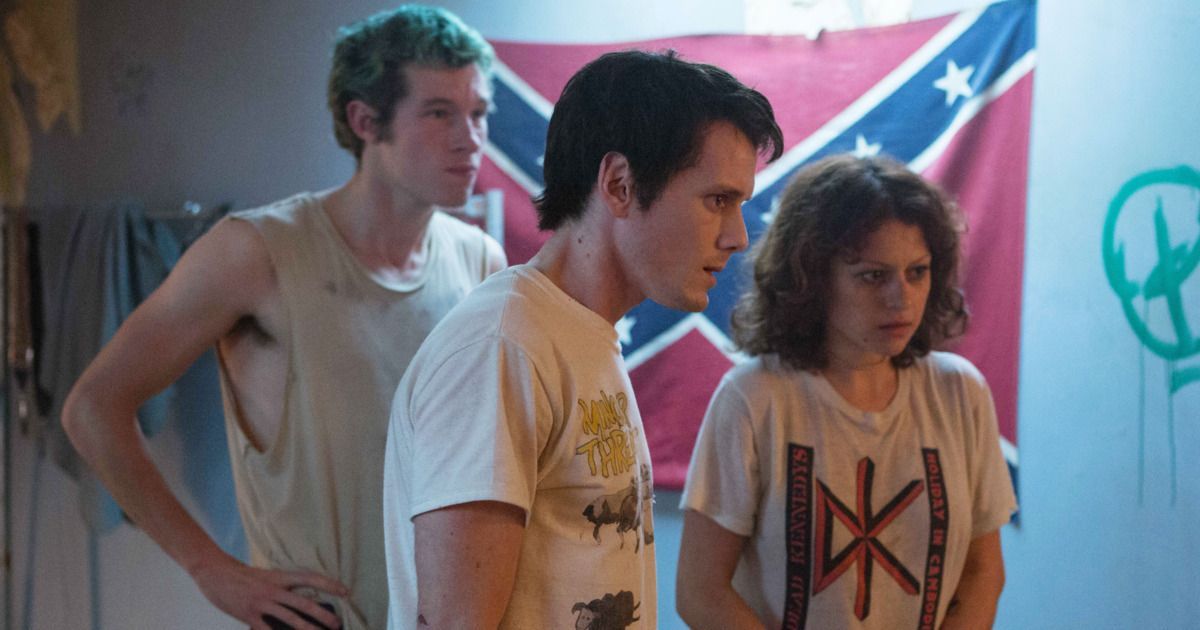 A rock band bars agrees to work in a bar in the middle of a small forest, inhabited by lower meander of society. Instead, they perform their songs, but feel a strange atmosphere around. All is well until the farewell of the band with the organizers of the event, when one of the members presence, by chance, a bizarre scene of a murder. Now all the band members, with the imminent decision of the organizers to kill them by the discovery, can be locked in a small room of the bar. We will spend the 95 minutes of film time watching this fight apparently lost by the rock group survival. Bordering the nickname masterpiece, ‘Green Room’ deserved much greater recognition than it currently has. A film that relies solely on extreme resolutions for each plan delivered to the viewer. Nothing here goes the traditional of suspense and horror genres. Everything is surprise. And that is, of the best. An unforgettable film. That typical film that remains in our throat even long after it ends, bothering the winding paths of the central characters. Still worth highlighting the flawless performances of Anton Yelchin and Patrick Stewart. 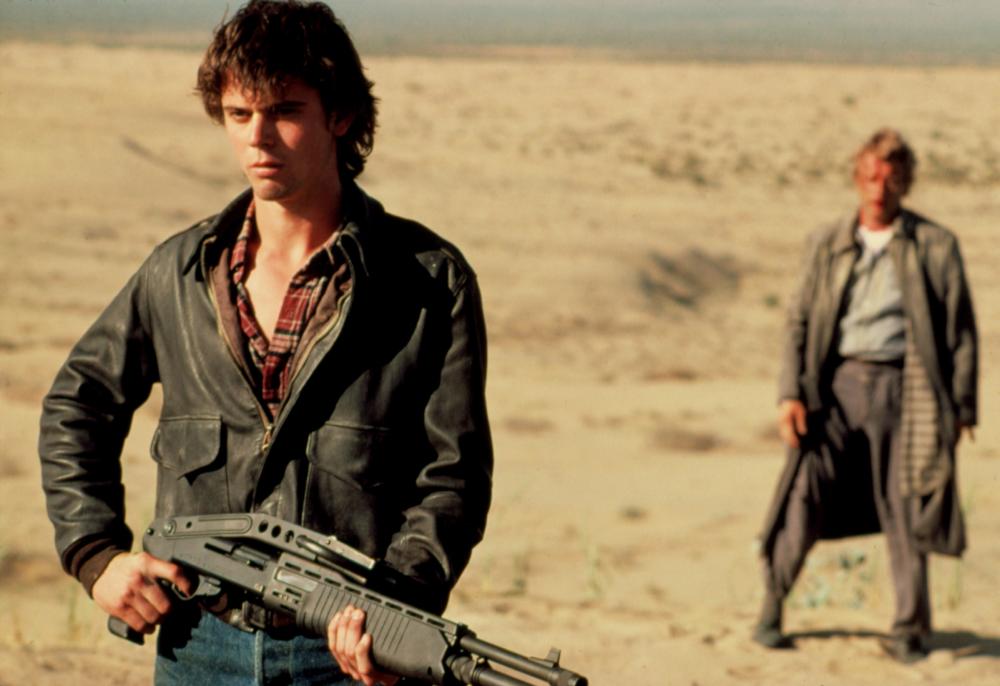 After escaping an attempted murder of a man who gave a ride to a young man just coming across it with an insoluble ordeal when man decides to pursue it in order to consummate his desire to kill him. ‘The Hitcher’, the work beyond the traditional genre for the time, based its plot in a little pleasant resolutions. Pearl great 1980s. 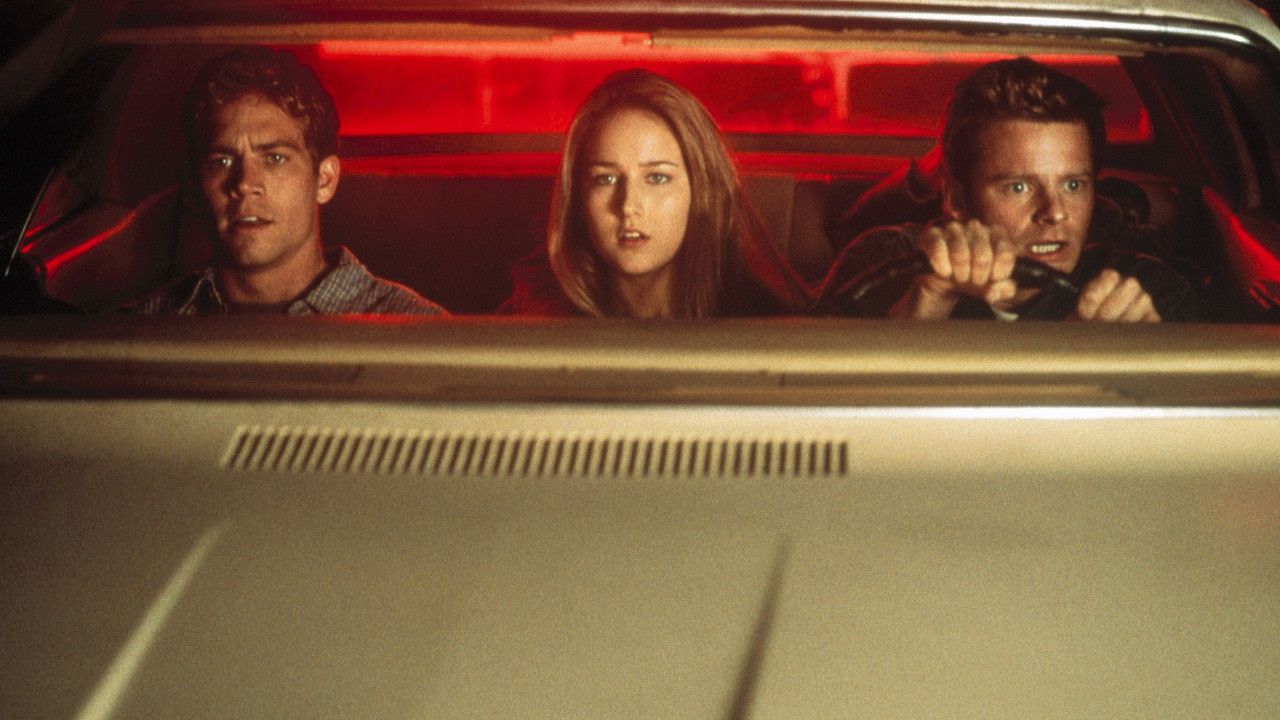 Fragmented into two moments, the plot shows, in its first aspect, the journey of two brothers in search of the girlfriend of one of them, and in the final aspect, the three together – the two brothers and the young – in another drive . The whole substance of the film is within these two car trips, when they are chased by a crazy truck driver after an unfortunate joke. ‘Joy Ride’ is the biggest road movie thriller ever made. Here, everything works by raising an atmosphere of suspense that completely draws the viewer’s attention. Even the clichés of the genre are here and are well used as the weak protagonists morally and taking almost always the wrong decisions, the terror that back when he finally seems to have ended and the villain with a banal reason for his killing spree. The work also has a surprisingly good cast for genre films, with attendance of Paul Walker, Steve Zahn and Leelee Sobieski (regular actress, but had several spotlights on it at the time). That typical film to be watched on a cold day under the covers.