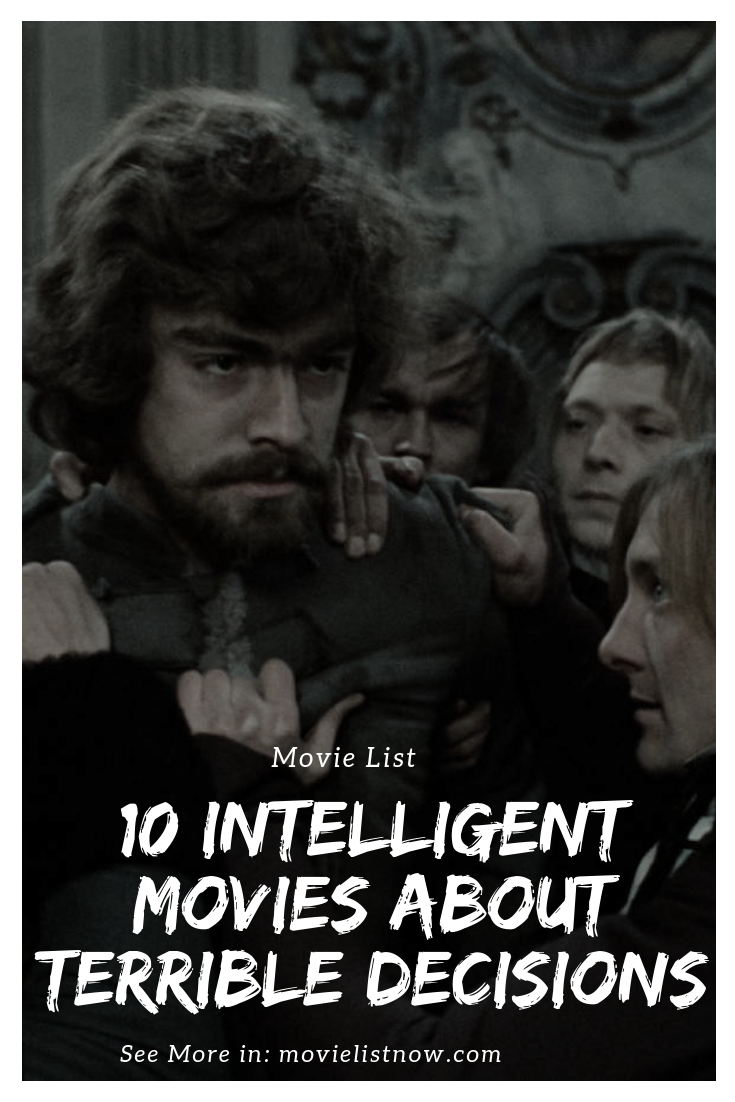 What is the proportion of a wrong decision in our lives? Well, to answer that question in the negative, we brought ten incredible films that develop from wrong decisions of their central characters, explaining an inexorable layer of existence and, with it, the impossibility of escaping the results that these decisions present. They are incredible films that irrevocably punctuate the theme contained here. Let’s go to the list! 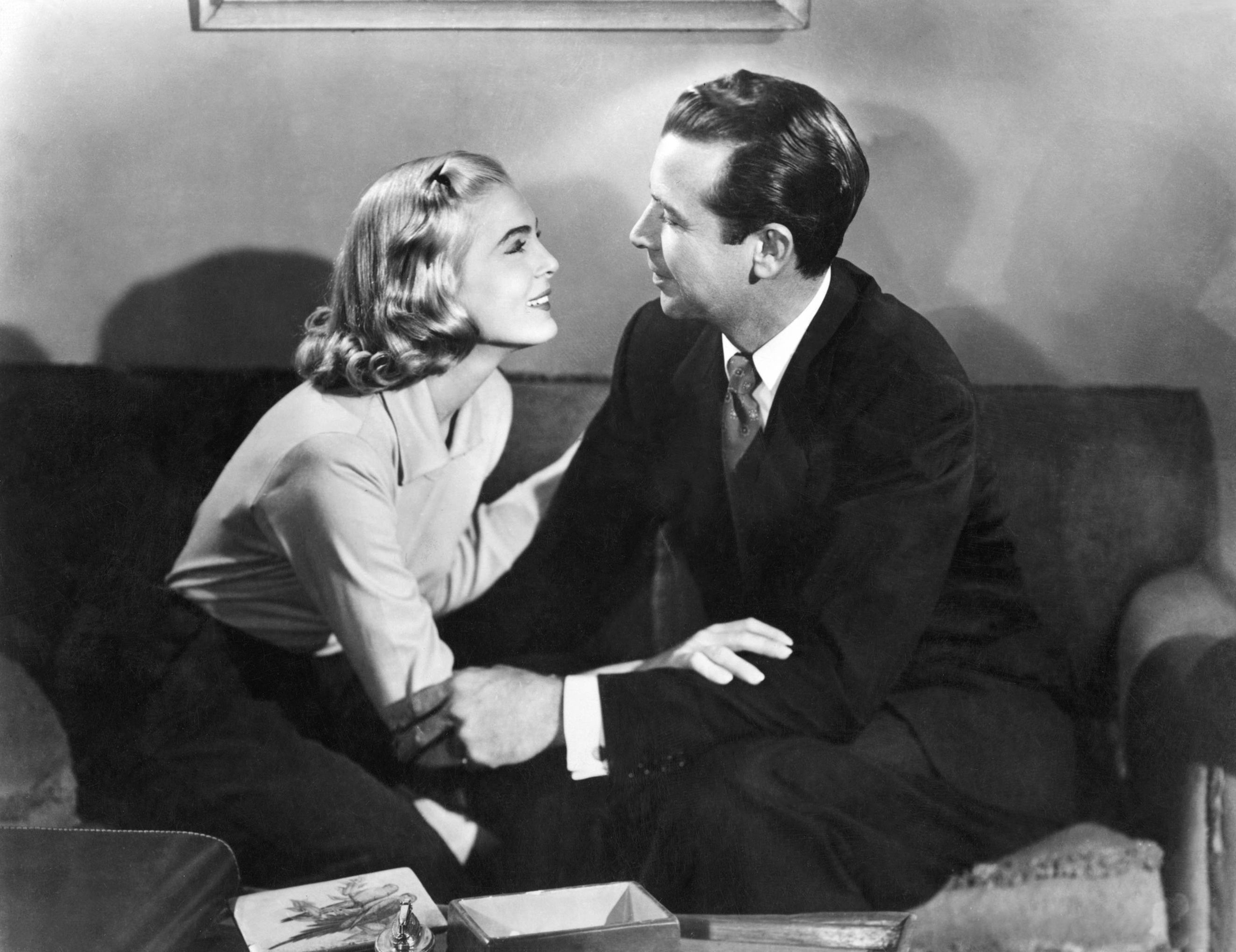 Tired of his professional life, at the head of an important company, and private, with a good marriage and a small son, a man ends up getting involved in a romance with a young woman he had met by virtue of his work. However, not everything is as simple as it seems, and the man will find himself involved in a situation not pleasant with the companion of the young woman who is imprisoned and, also, another man who nurtures an inexorable obsession for her. A masterpiece, ‘Pitfall’ takes advantage of the irresistible noir atmosphere of the time to debate some of the social paths and certain concerns found in ordinary individuals. Dick Powell and Lizabeth Scott command the central characters, both with fabulous and very intense performances. Lizabeth Scott is undoubtedly one of the great actresses to embody the traditional “femme fatales” of the noir of the 1940s, usually with memorable performances.