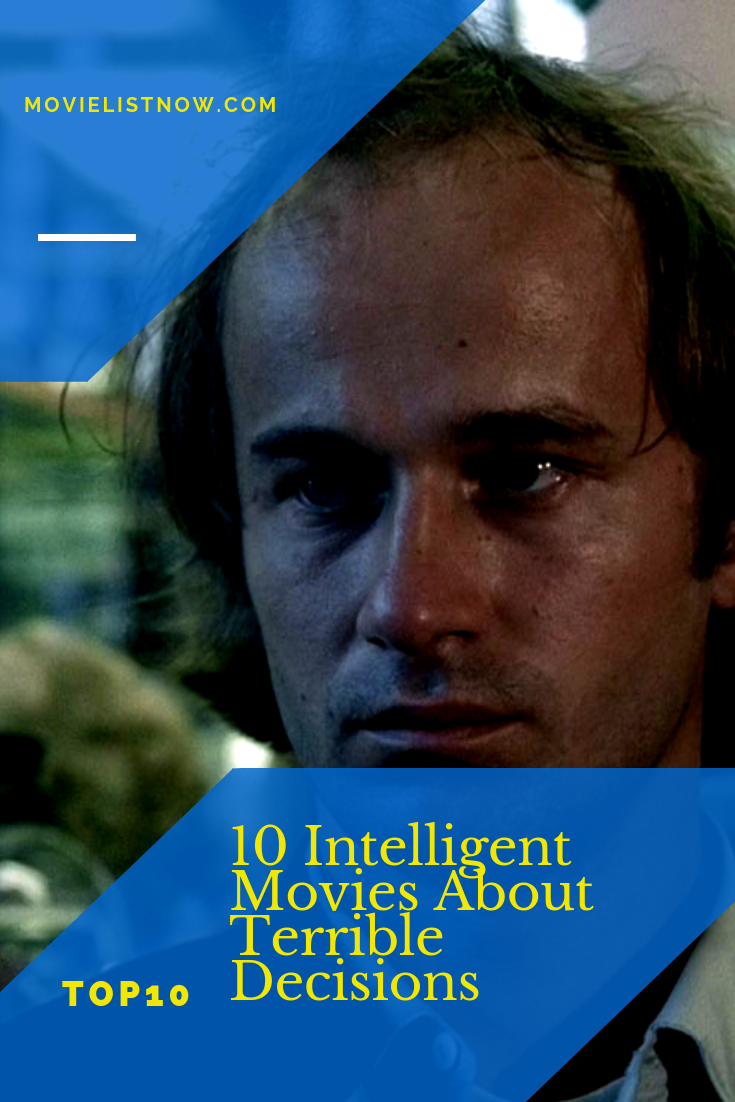 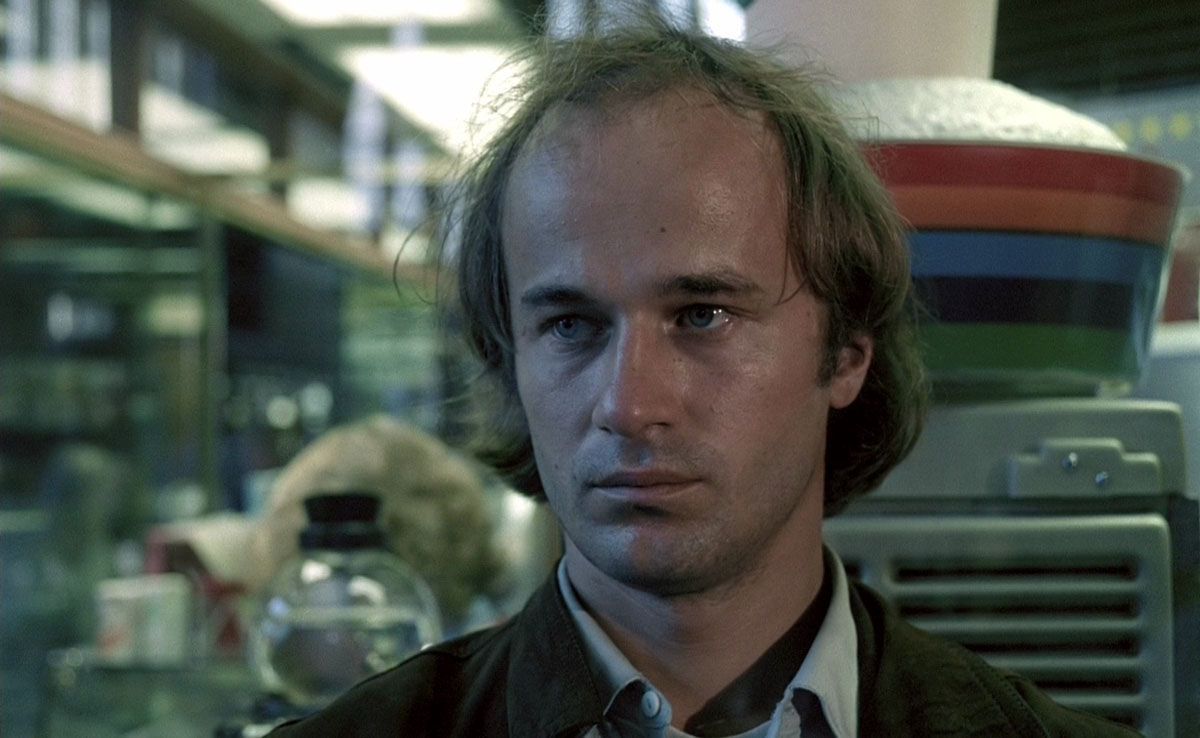 Based on a novel by Fyodor Dostoevsky, the film tells the story of an ordinary worker who decides, without apparent motivation, to murder a rich man. The film gains its substance by exploring the events after such an act, showing the existential dilemmas of man, his relationship with a witness who witnessed the murder and the figure of life in its most visceral roots. A more serious work of the fantastic filmography of Finnish filmmaker Aki Kaurismaki, ‘Crime and Punishment’ makes explicit the unpredictable character of the human being, pondering about time, the weight of the past, the absence of the present and the aversion to the future. 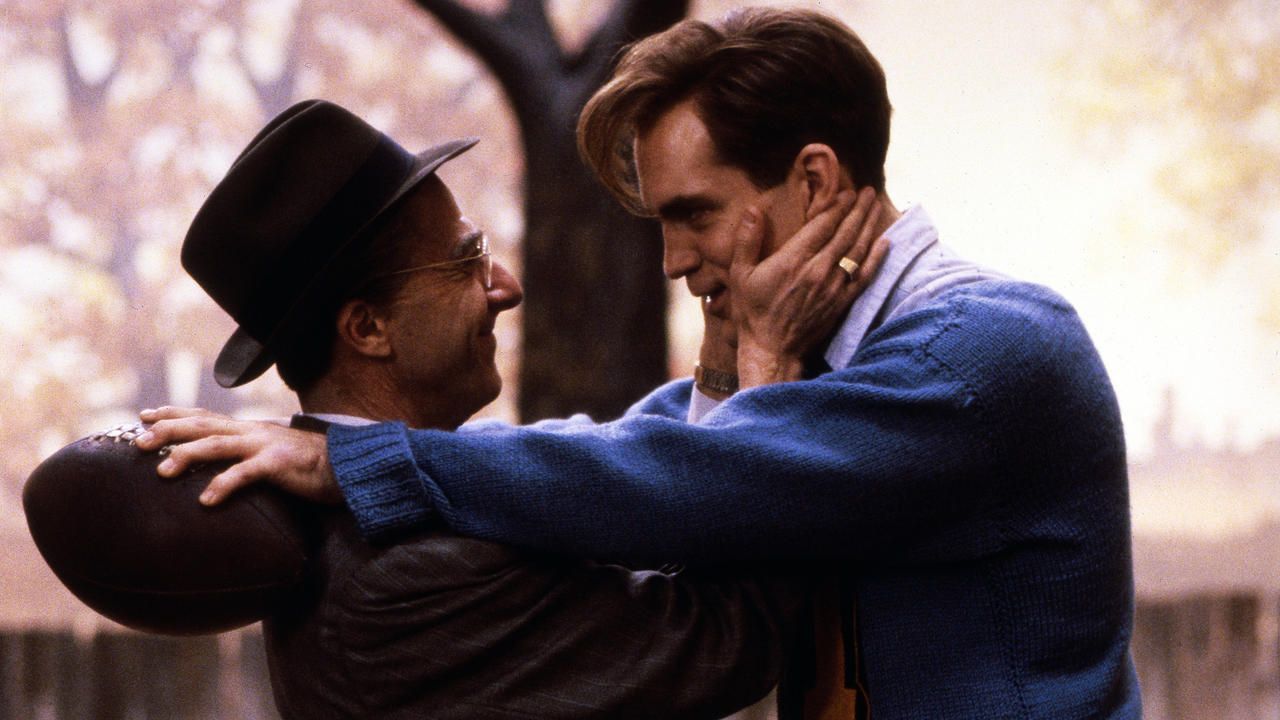 A man, already on his way to the third age, faces existential dilemmas when one of his adult children returns home. His professional and private life will suffer with his emotional and physical decline, always having as a starting point for everything the cruel figure of his acts in the past: ‘Death of a Salesman’ is a little revered pearl of the 1980s. His acidic plot about the sad meanders of a family ponders the moral constructions inherent in a society, offering a critique of a conservative and traditional view of life. The film also gives us an unforgettable performance by actor Dustin Hoffman and one of the greatest in John Malkovich’s career.