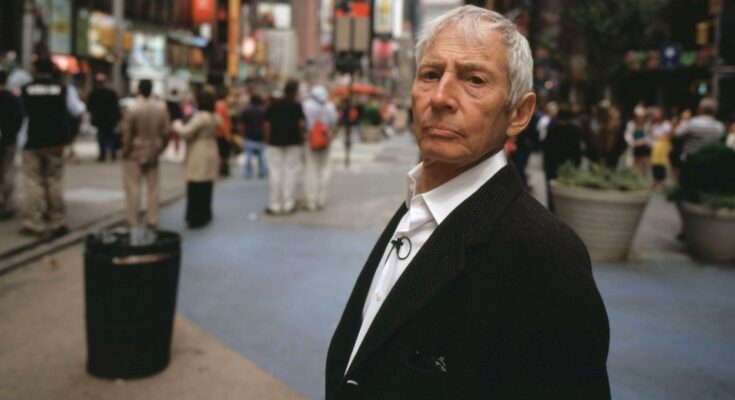 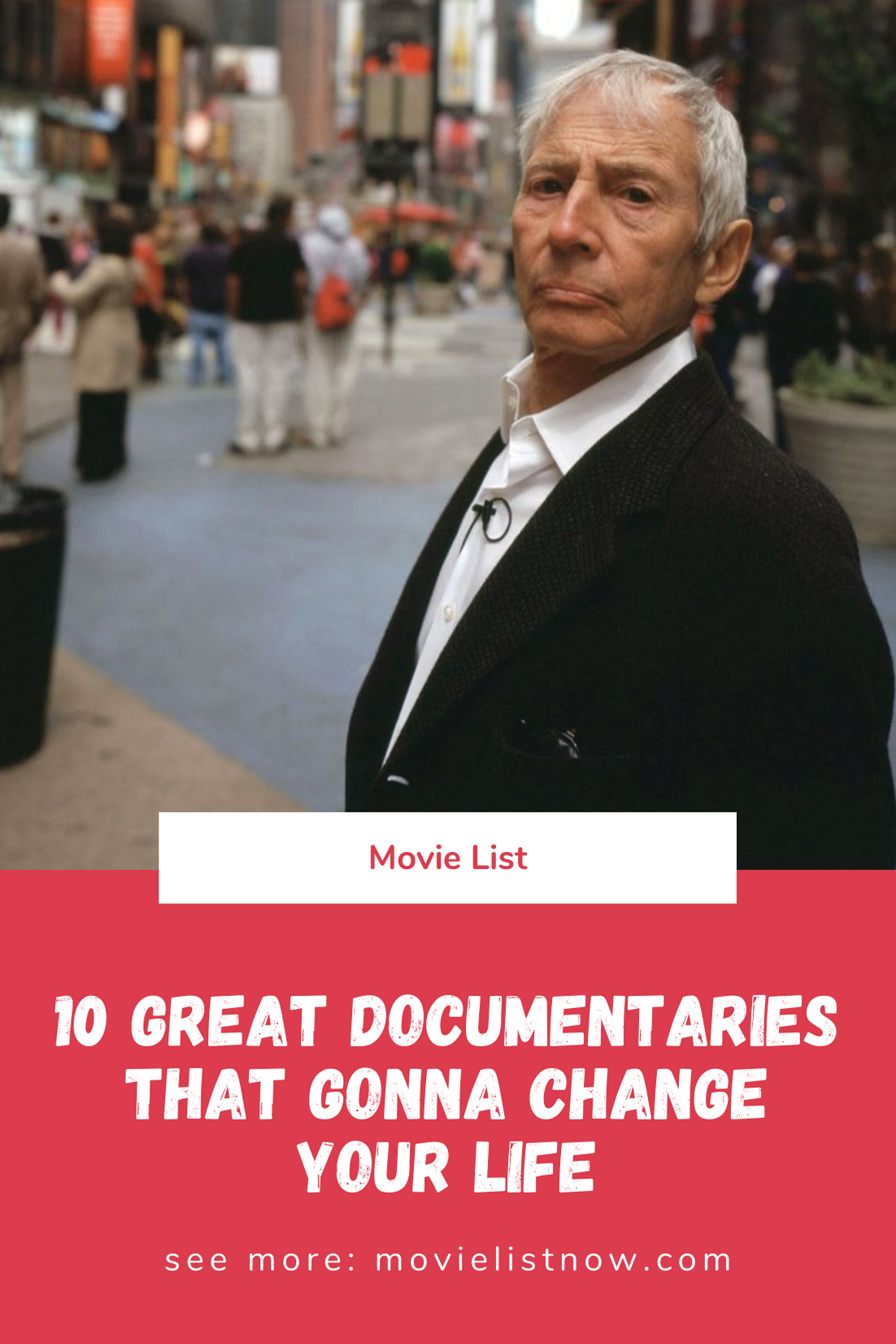 We have listed ten documentaries that will make you a much better person. Below are recent works, bringing the best of this so important world of documentaries. Stories that creep us out, denunciations of the destructive social model, psychopathy, the lives of the misfits and even criminals being caught in the act of filming, have a bit of everything in these items that make up our list. So let’s go to it! 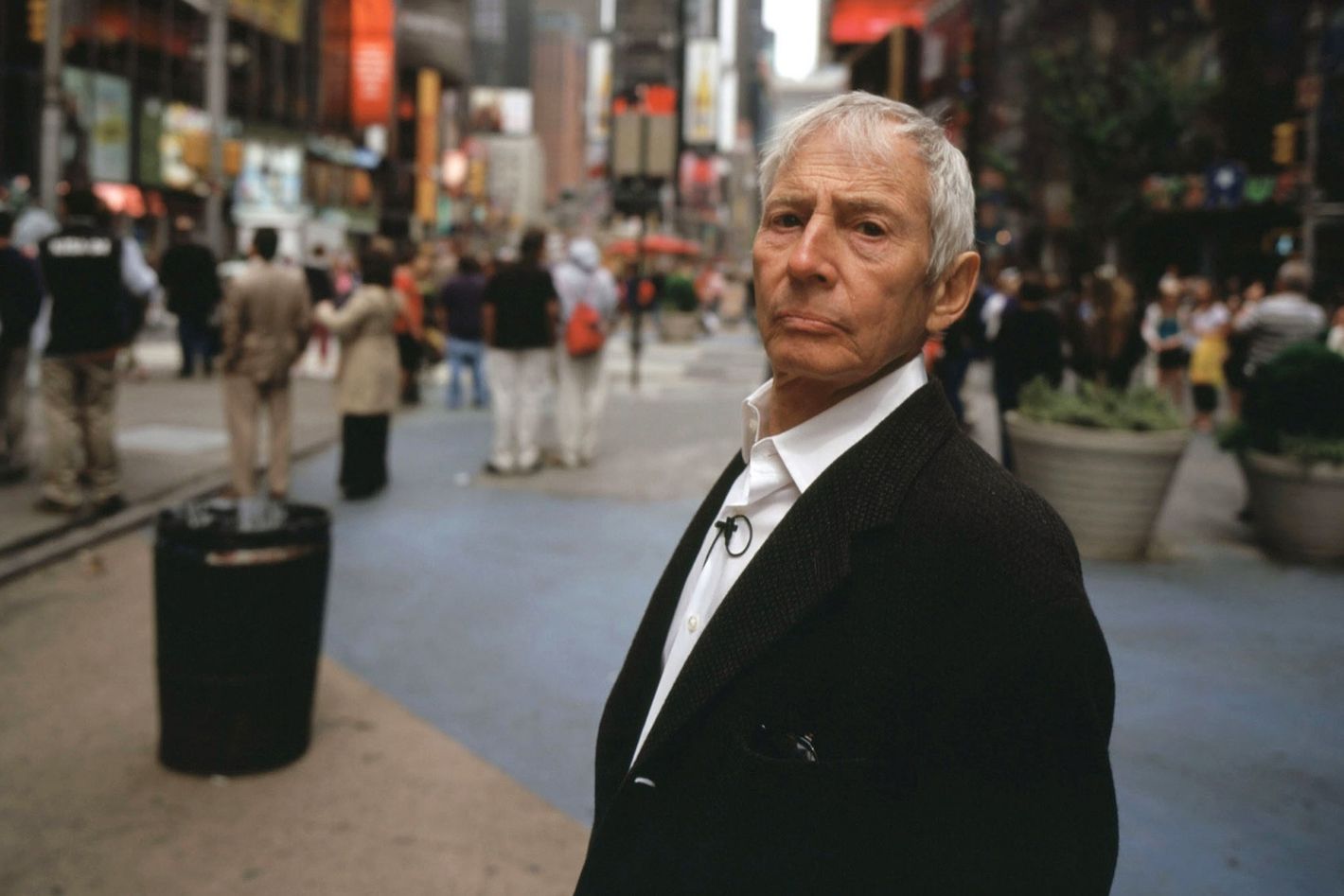 This episodic documentary tells the story of controversial millionaire tycoon Robert Durst, a man suspected, over the course of decades, of three blameless murders. Bizarre and reclusive, Robert Durst is an enigma in itself. But here, in this documentary, we will have an overwhelming overview of the cases in which the man is a suspect, all with interviews granted by himself. As if it weren’t enough the already heavy documental value of the work as it scrutinizes each case and the life of the tycoon, we will still have one of the most impacting and unpredictable endings ever shown in the history of television. The challenge here is to watch this and not be in a complete state of shock at the end of the 6 surreal episodes of this documentary.

The documentary brings the many sad and revolting stories of slaughterhouse workers in southern Brazil, exposing the inhumane character that this industry governs to its employees. Huge working hours, serious physical injuries due to the repetition of work, lack of legal support, and also psychopathologies are just some of the things addressed in this frightening account of our country. A documentary that should be mandatory to understand the worst in humanity.