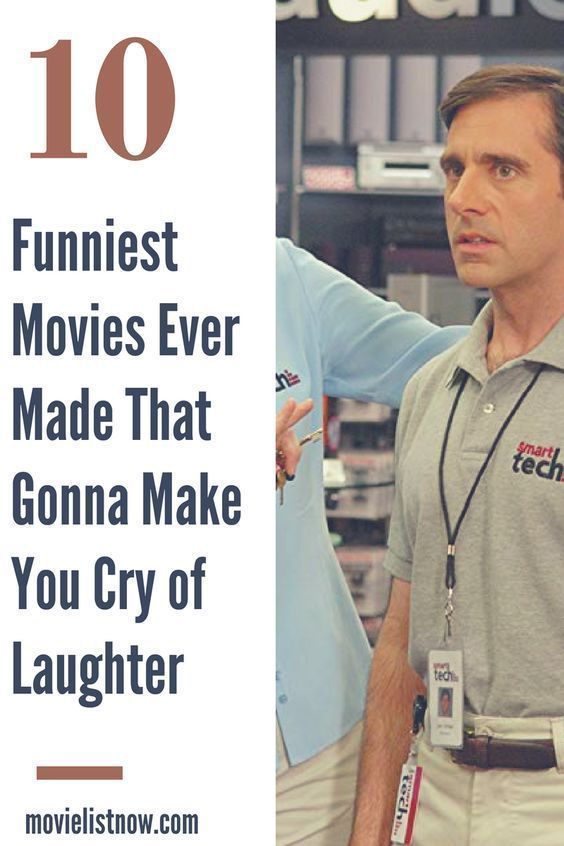 The interior of the comedy genre has a wide variety of works that provoke laughter from the beginning to the end of the film. With that in mind, we have listed ten films that have as their main characteristic the power to provoke many laughs in their viewer. They are films of the most diverse decades, possessing different thematic ones, working with always dynamic plots. Let’s go to the list! 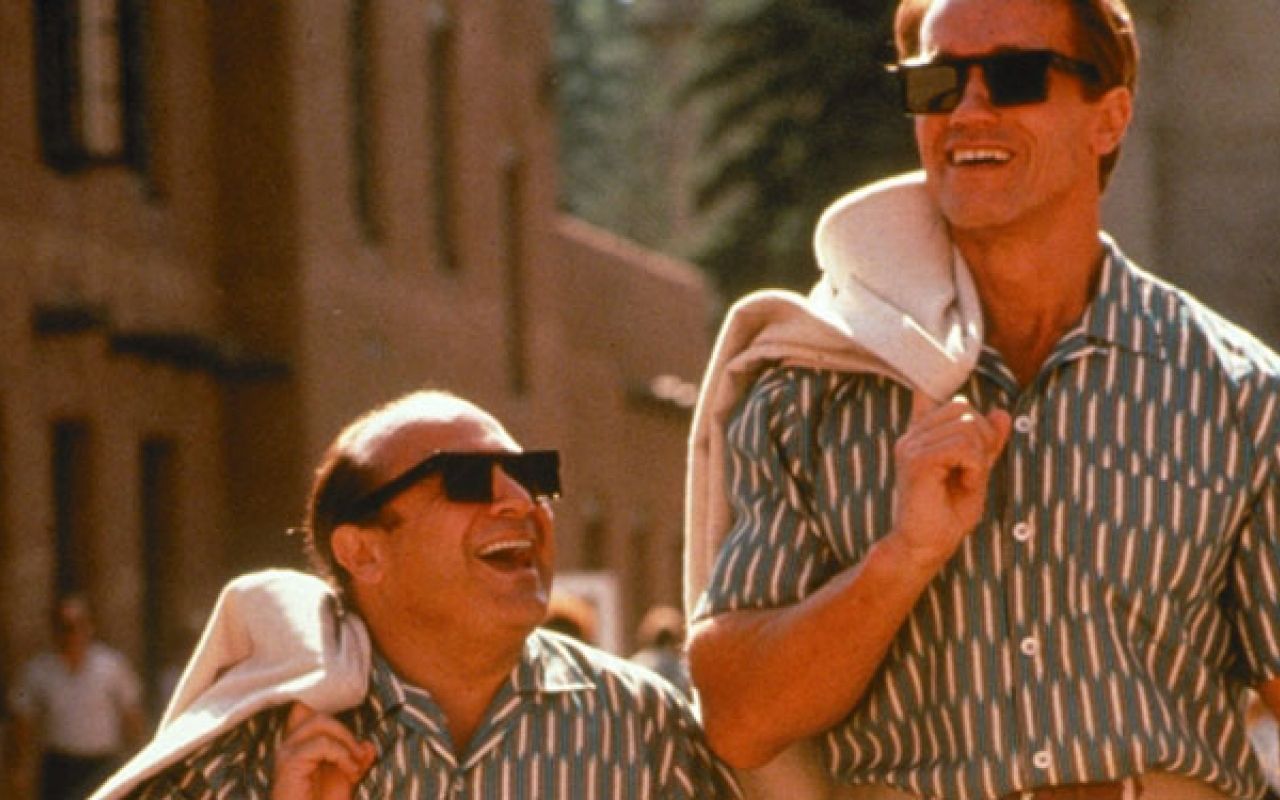 Constructed theoretically to be perfect, a man discovers, after a long time, that he has a brother who lives in another city, leaving his life behind and embarking on a journey to find him. However, after meeting such a brother, the two will be involved in the most diverse confusions. Hilary from the first to the last minute, ‘Twins’ brings together two great movie names from the 1980s, actors Arnold Schwarzenegger and Danny DeVito, managing to leave the film marked in the comedy genre. 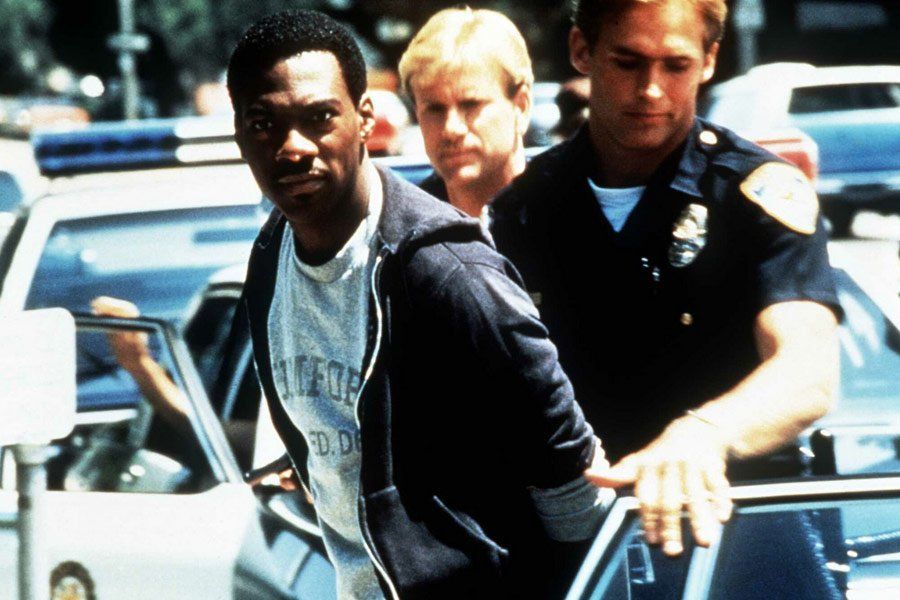 An unfit Detroit police officer, after his friend was murdered, decides to investigate the roots of the Beverly Hills affair himself, having to get used to a place completely different from the one he was accustomed to. ‘Beverly Hills Cop’ is that typical movie that when you read the synopsis and see the cast you already know that the content is great. A memorable film, delivering the best of Eddie Murphy in a nuance-permeated plot.