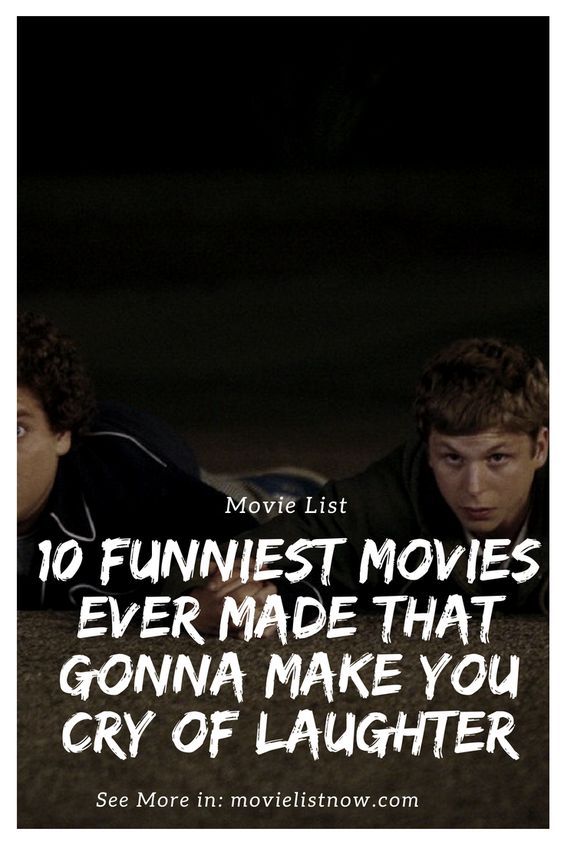 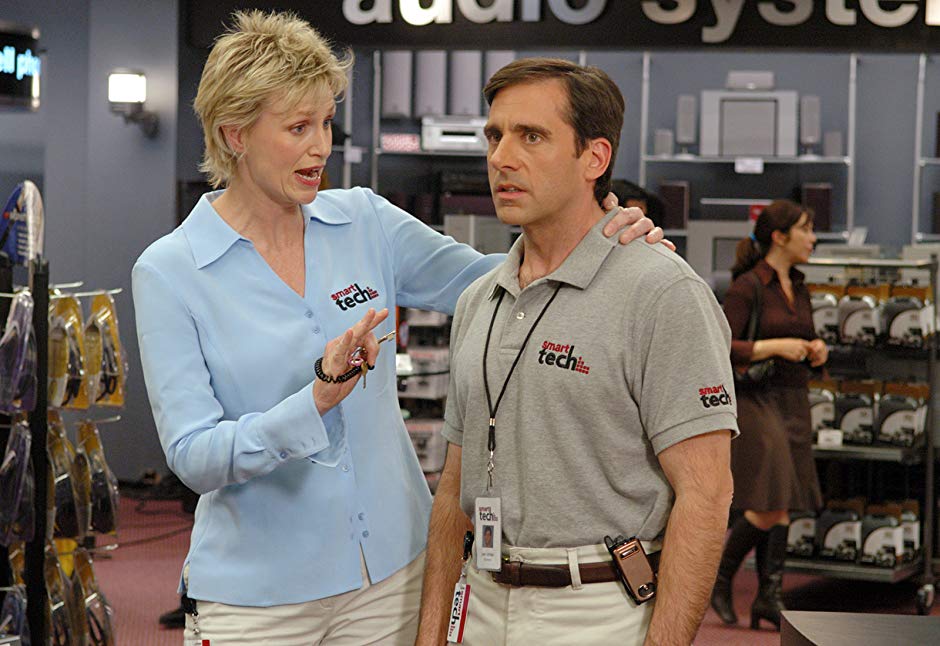 A middle-aged nerd, after telling her co-workers that she is a virgin, decides to embark on a journey through a sexual partner. However, man will encounter several social and behavioral obstacles in this quest. Film responsible for leverage the career of the great Steve Carell, ‘The 40 Year Old Virgin’ achieves success with its audience for the presence and incredible acting of the actor. 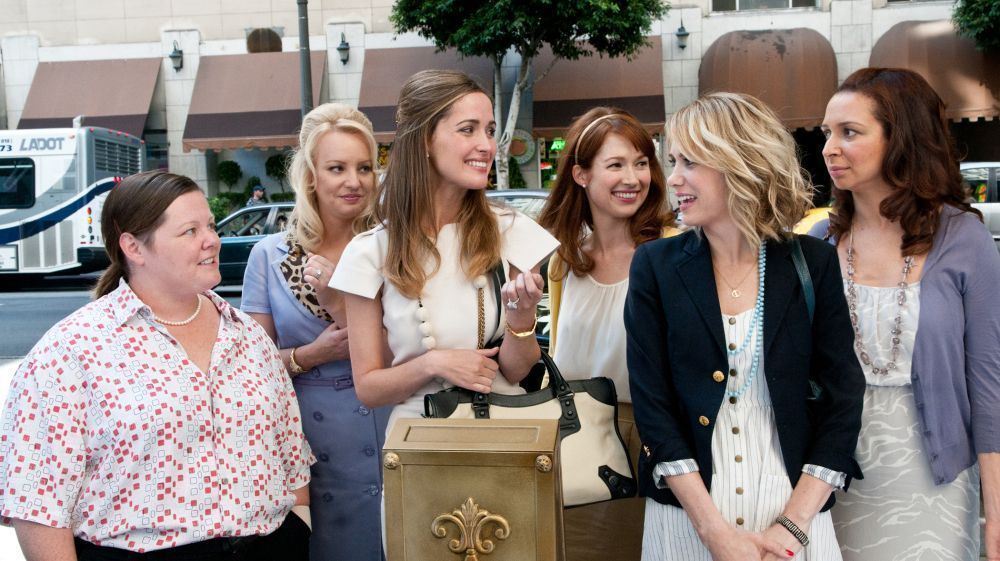 The film concentrates its plot on the confusions armed by some women in the preparation for a marriage. Here, we will see a well-adjusted story, with comic situations that occur naturally, without being forced on the viewer. Another factor that gives weight to the film is its productive cast.