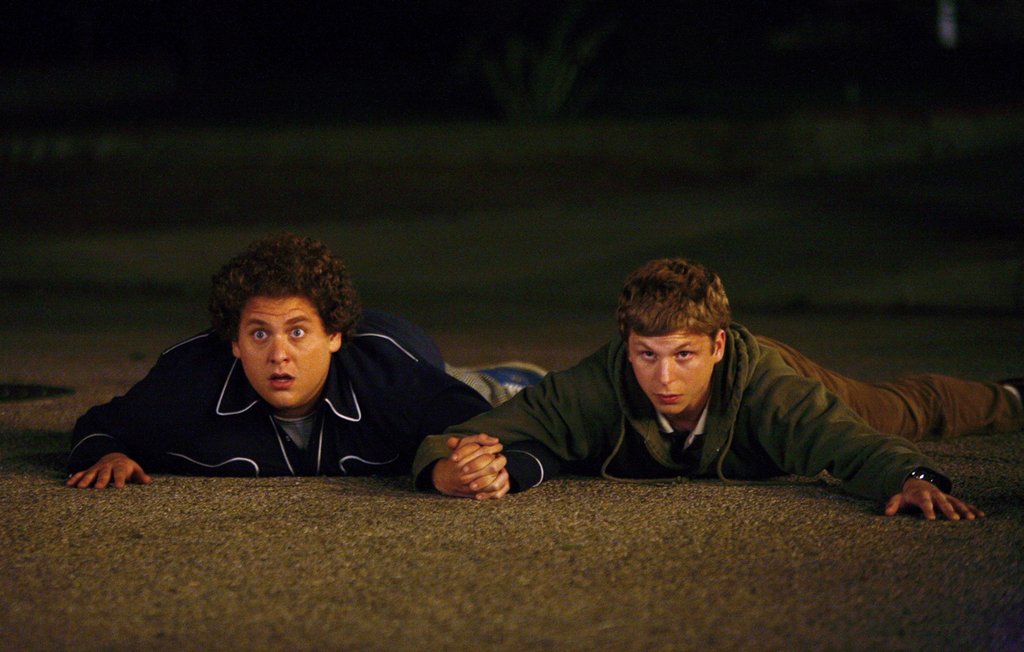 About to enter the university universe, two friends hope to make the most of the last moments of school life. ‘Superbad’ is a landmark of 21st century teen cinema. A film that can, always elevating an unpretentious atmosphere to its viewer, highlight the basic concepts that comprise the turbulent period of human life. 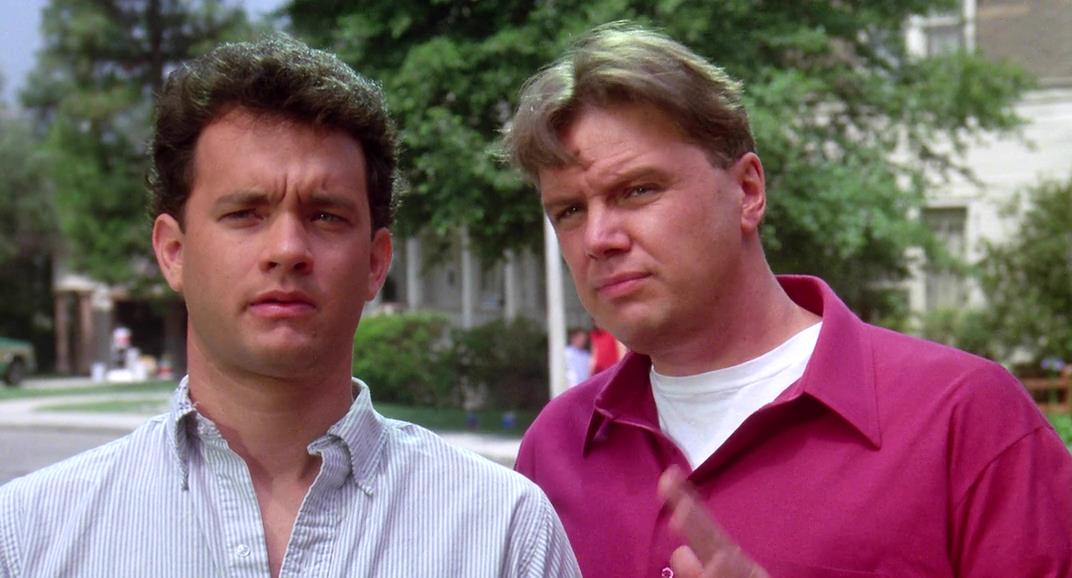 In a suburban neighborhood, a middle-aged man and his neighbor suspect that the residents of a local residence are, in fact, murderers. Now, the two are going to be involved in the most diverse confusions by investigating the movements of the neighbors. Raising an atmosphere common to the 1980s, ‘The ‘Burbs’ is a nice film, which amuses not only the funniest scenes, but also the nostalgic mood that dominates every minute.