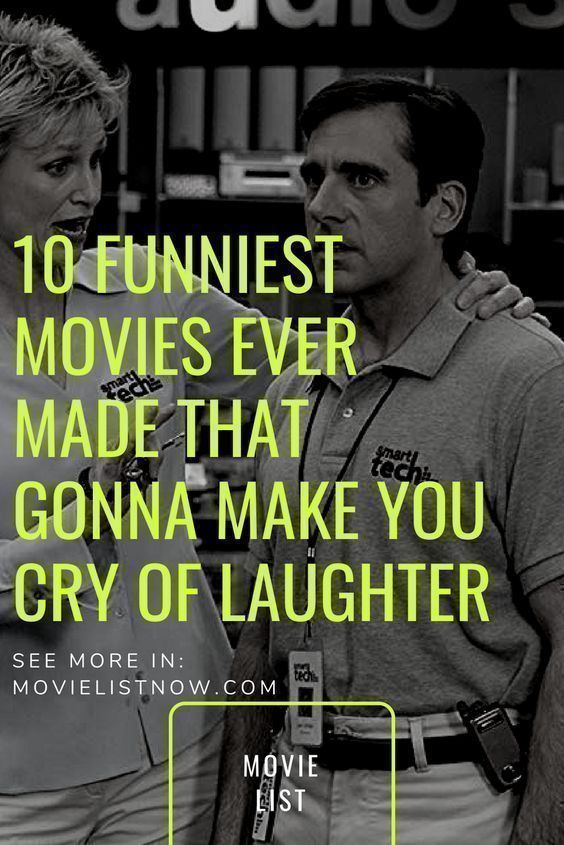 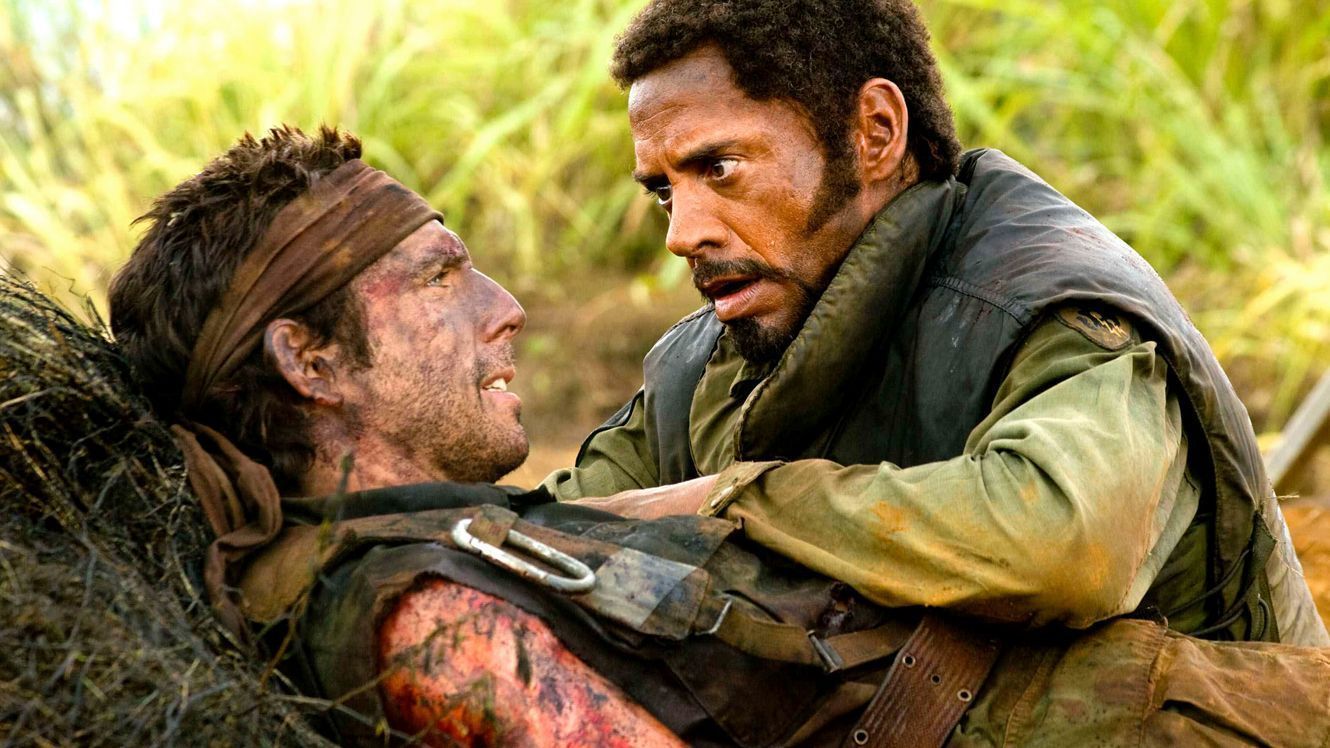 Some actors involved in a large-budget war movie engage with local guerrillas in the country where the recordings take place, but not knowing what they were living was, in fact, real, and not a scene recording. ‘Tropic Thunder’ entertains for its innumerable exaggerations contained in each scene, bringing to the viewer a great team of actors at their best. 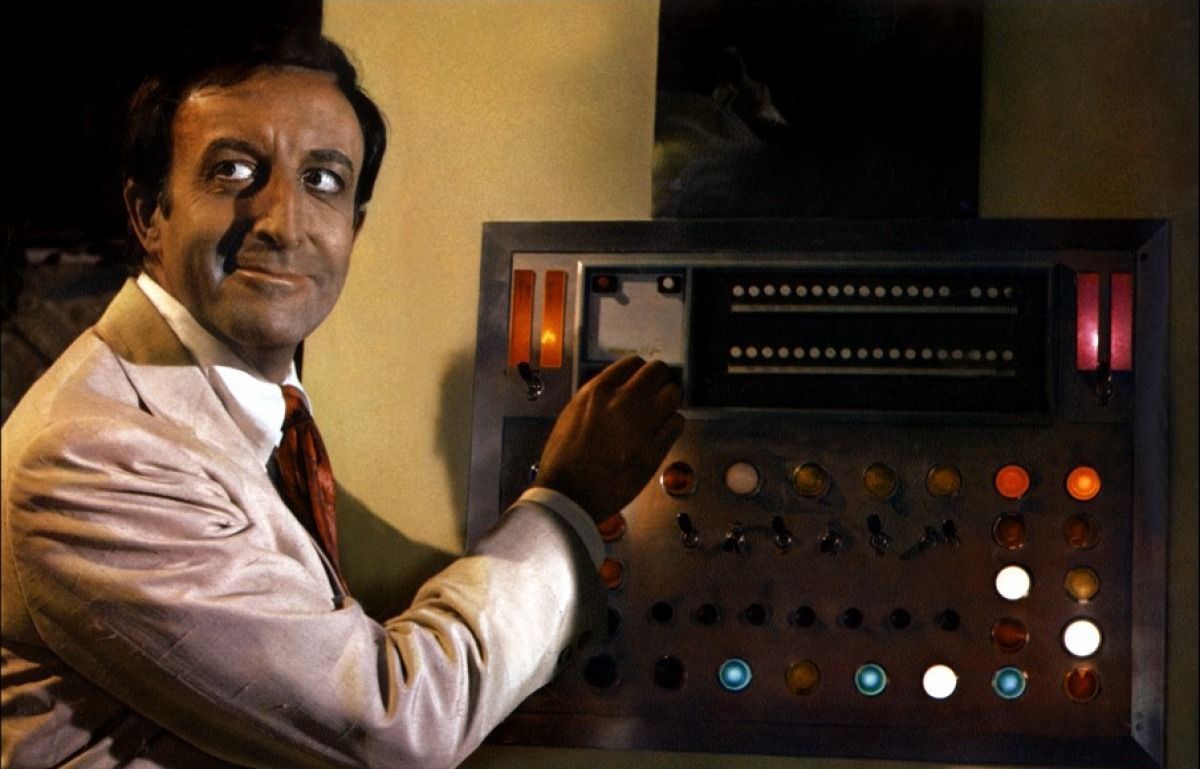 An Indian actor is mistakenly invited to a popular party of Hollywood stars. At the party, the man will prepare the most diverse messes, causing a great confusion in the place. Starring the great Peter Sellers, ‘The Party’ gets its success exactly because of the impeccable performance of the actor in charge of the film. A fun movie from the first to the last scene, working in a simple yet extremely functional mood.