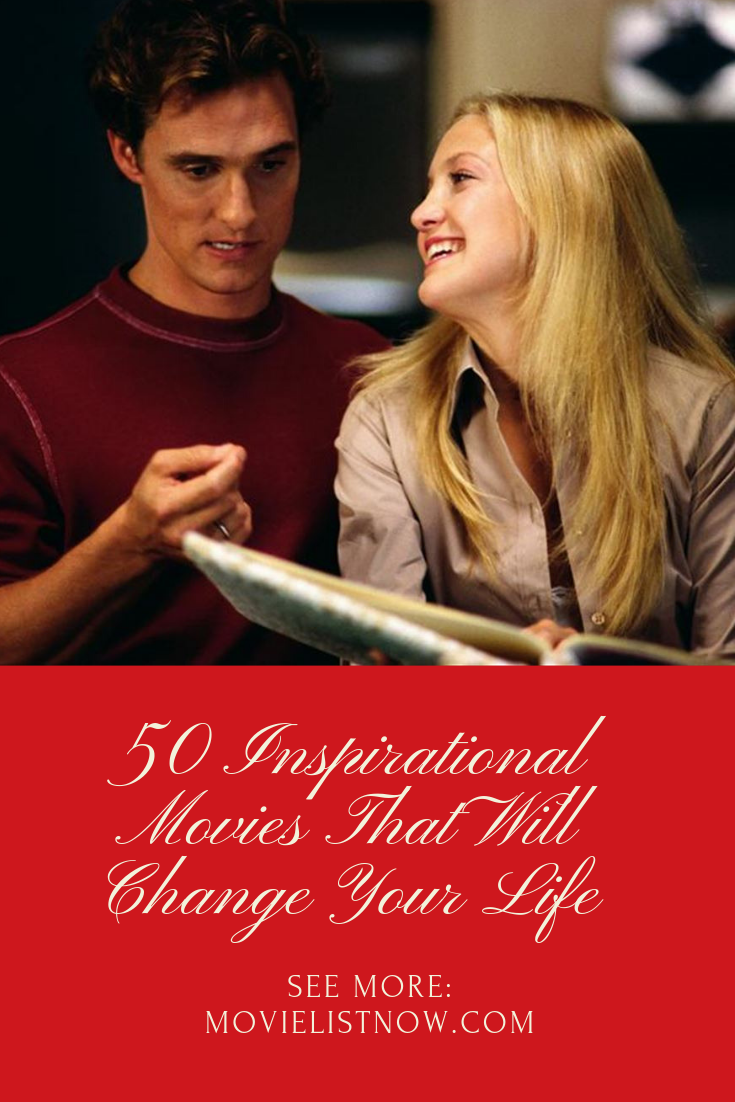 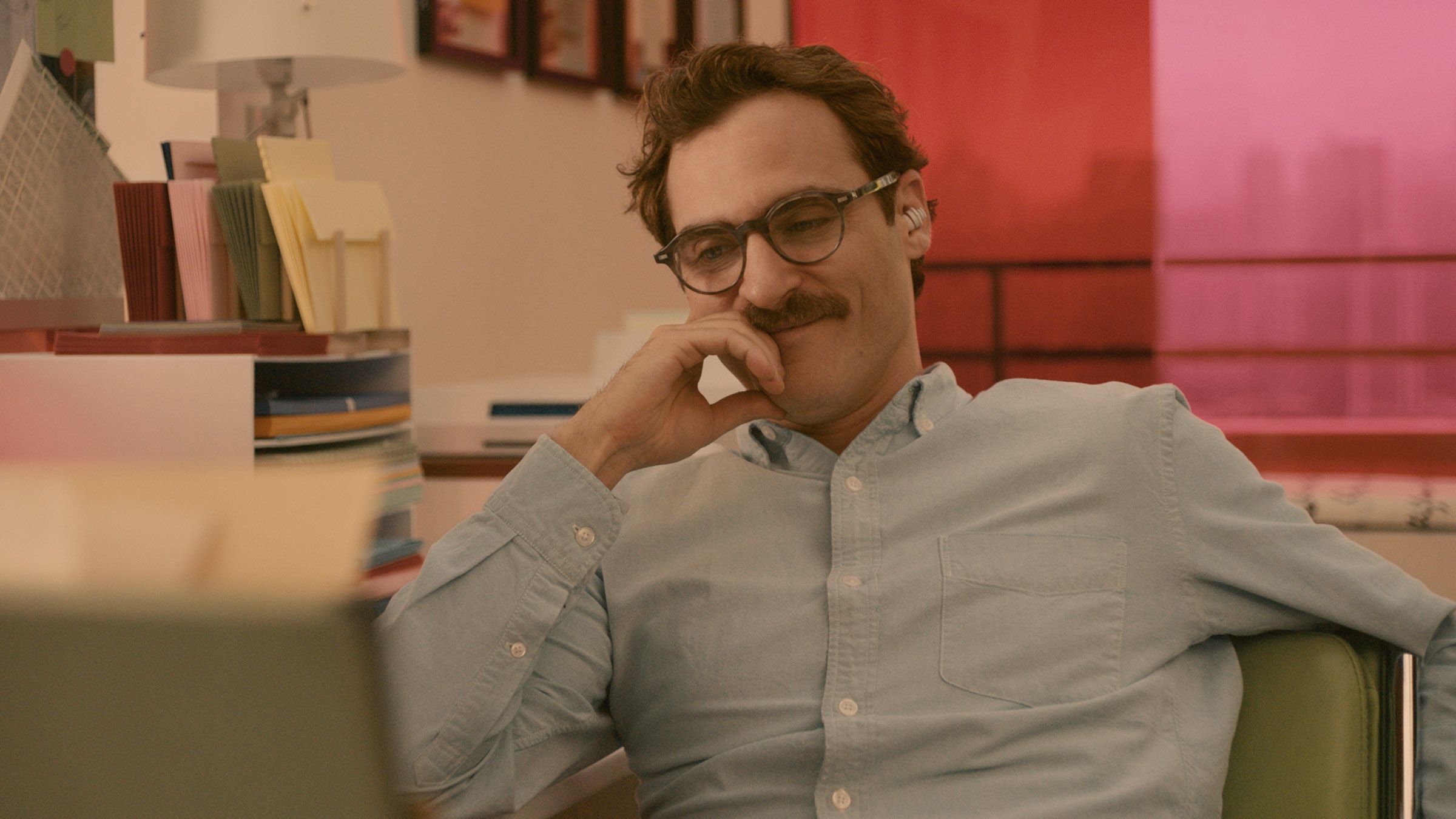 Allocated in the not too distant future, the film tells the story of a lonely man who finds comfort when starting a strange relationship with an operating system designed to meet people exactly like him. Impeccable in her aesthetic construction, with a beautiful photograph and a direction that favors the transposition of the beauty of each environment, ‘Her’ also presents an engaging story, against the backdrop of a sad observation of the gloomy social paths.

Fragmented into two different stories, the plot shows the trajectories of two couples in the midst of the solitary Hong Kong village. ‘Chungking Express’ is a masterpiece, offering a sweet look to the rustic instances of life in society, always taking advantage of the master plans of filmmaker Kar-Wai Wong. 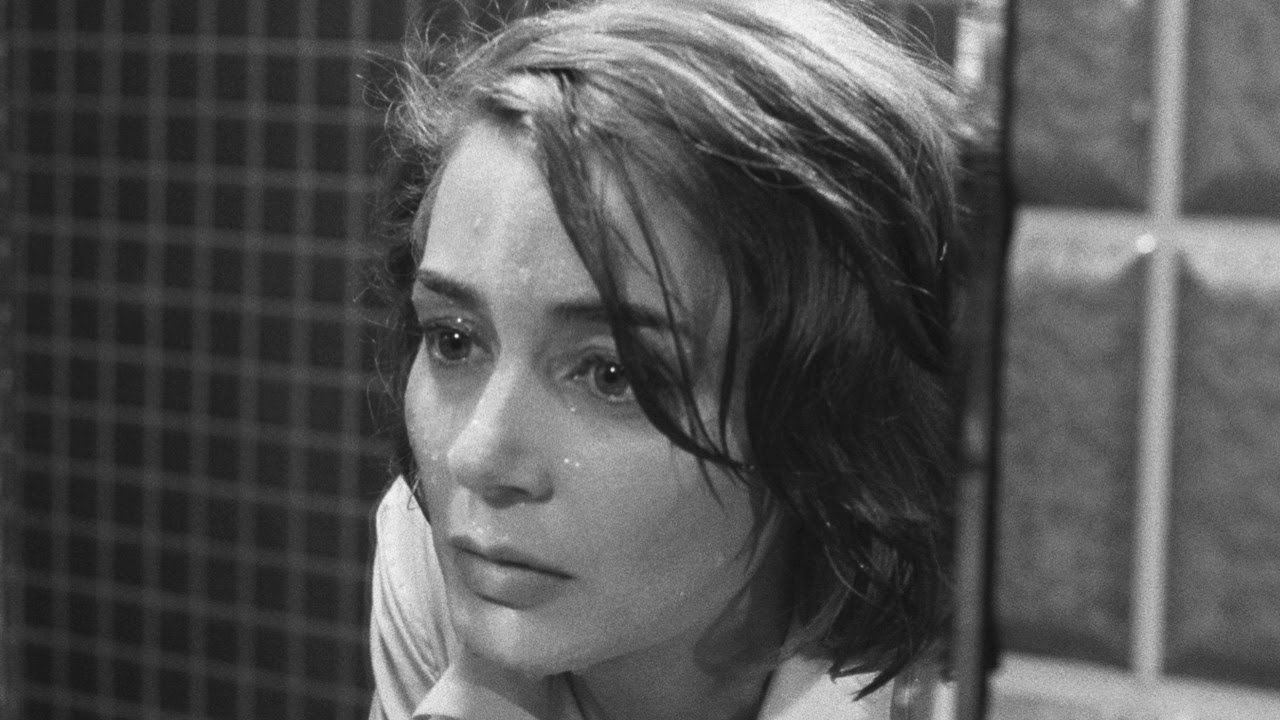 Working on a film with her recordings concentrated in Hiroshima, an actress ends up living an intense romance with a local man. Directed by Alain Resnais, this masterpiece, masterfully captured on each plane, exposes a concise and strong story, working on past and present. 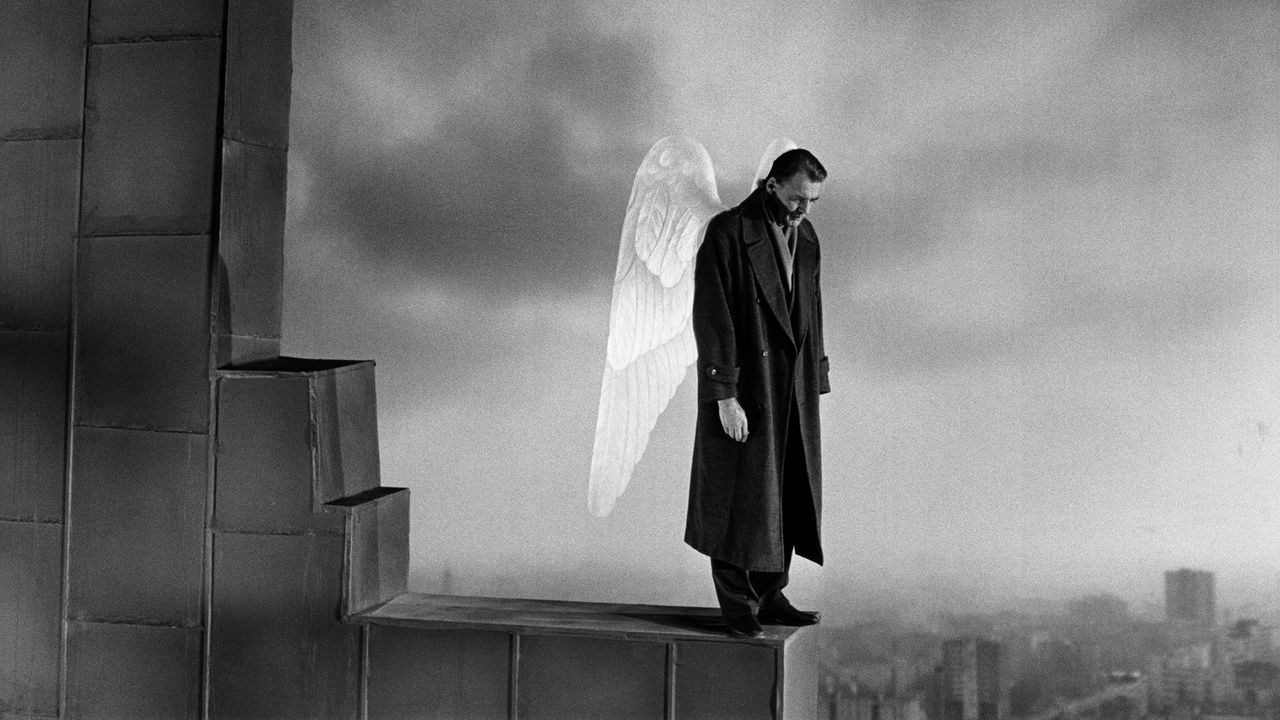 In the plot, an angel tired of his repetitive routine decides to become mortal and live the human daily life. Directed by Wim Wenders, ‘Wings of Desire’ offers a different look at the human compendium in the world, providing positive points about our essence. 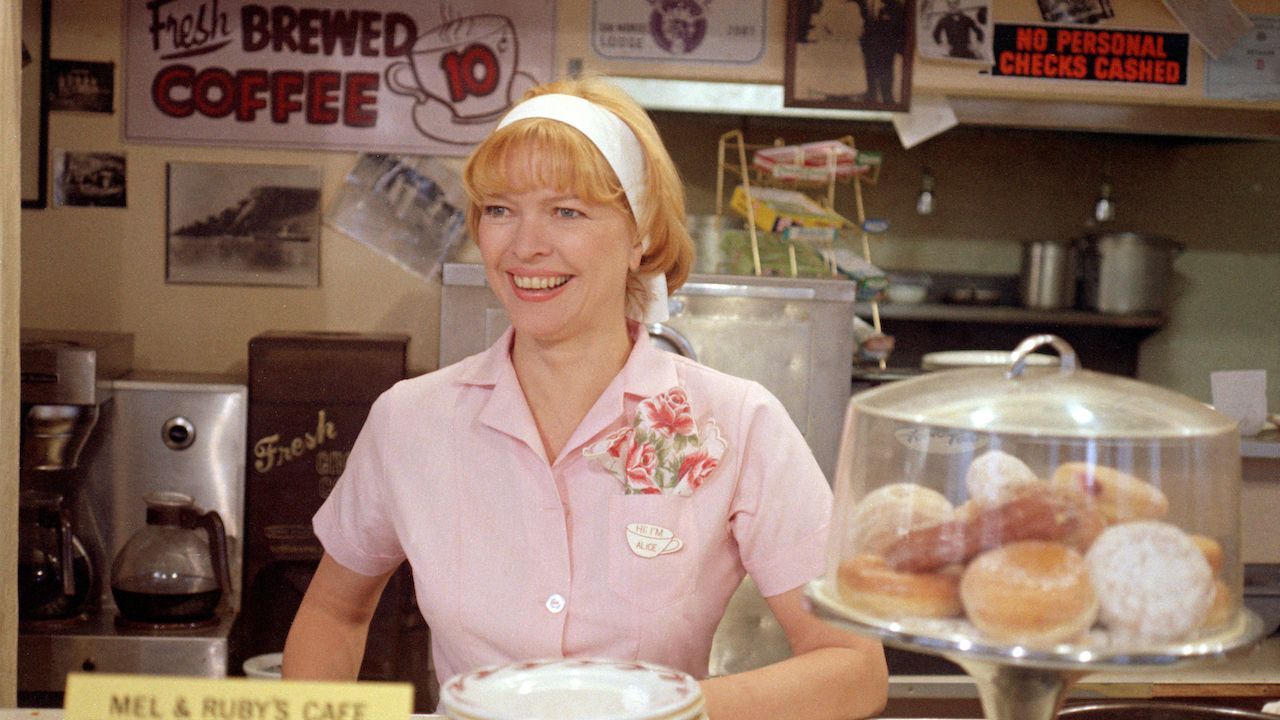 A widow crosses the country with her little son looking for a place to live. A pearl hidden in Martin Scorsese’s filmography, ‘Alice Doesn’t Live Here Anymore’ is a sweet film in its onslaughts, managing to use its 112 minutes of duration to construct a concise drama about the concept of perseverance contained in the human being.