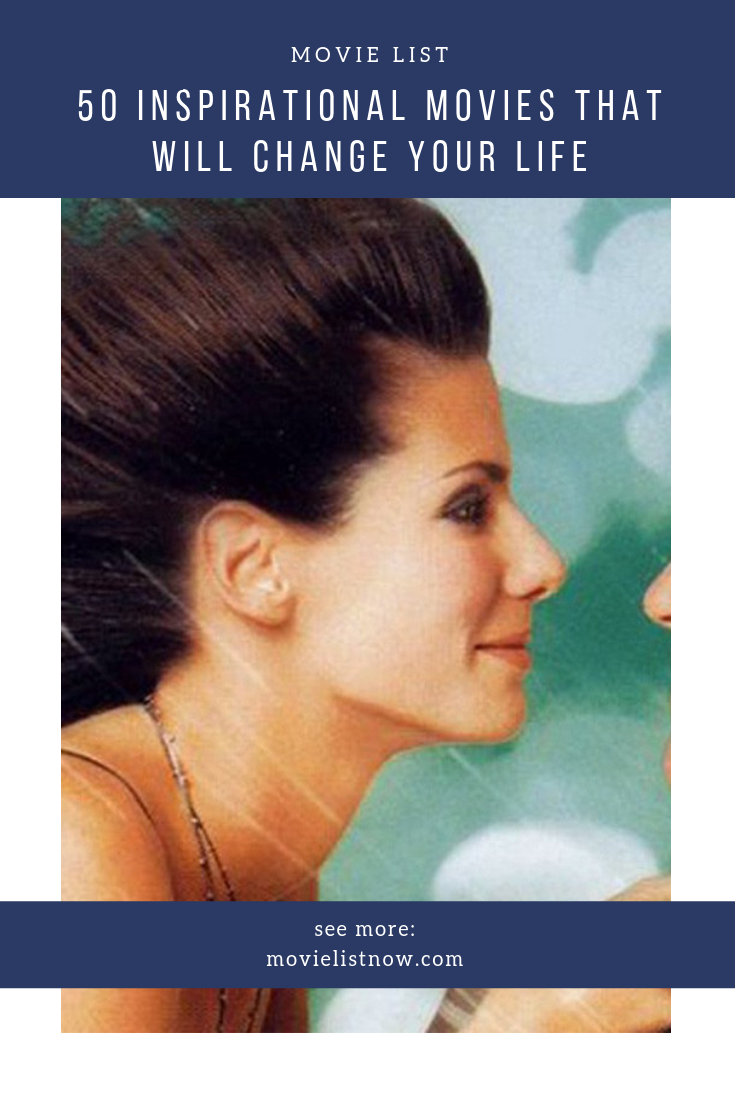 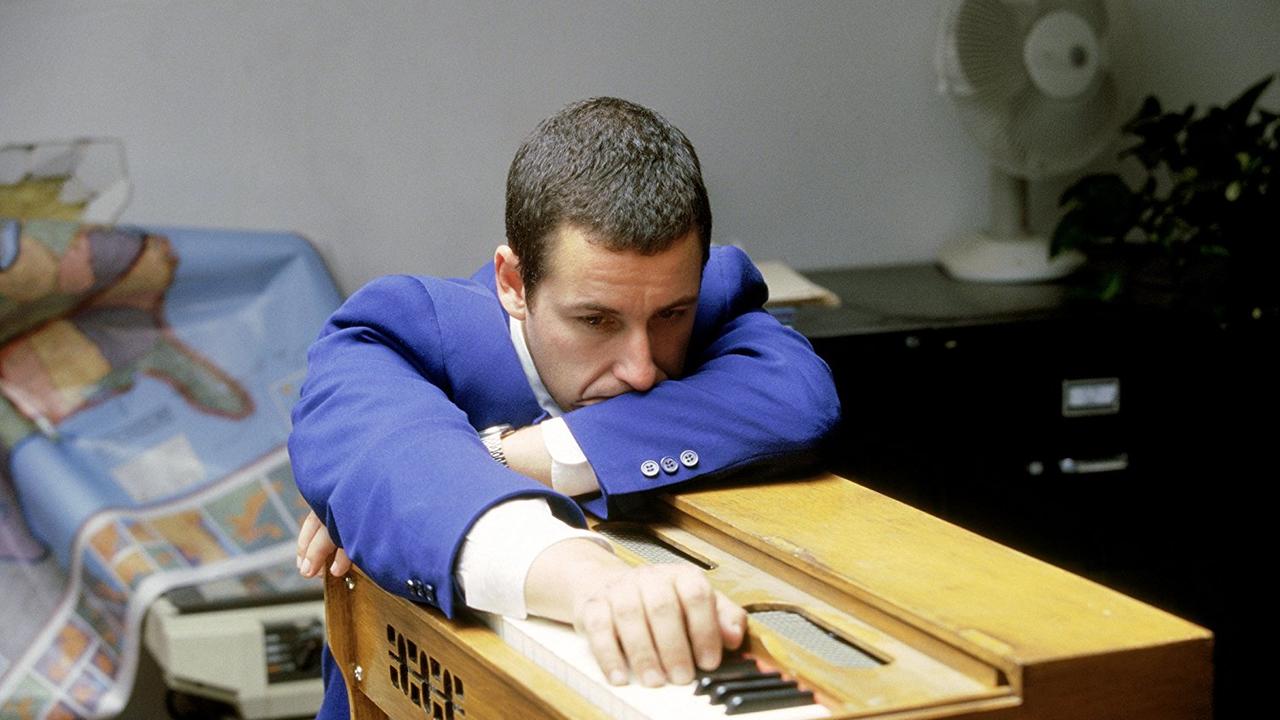 A misfit man ends up knowing, by mere chance, a woman as different as he is, starting a novel that will change their lives for the better. ‘Punch-Drunk Love’ is a film that walks on a more unusual side of the novel, exposing characters tormented by a damaging social siege that find security in the most unlikely instances of the world. 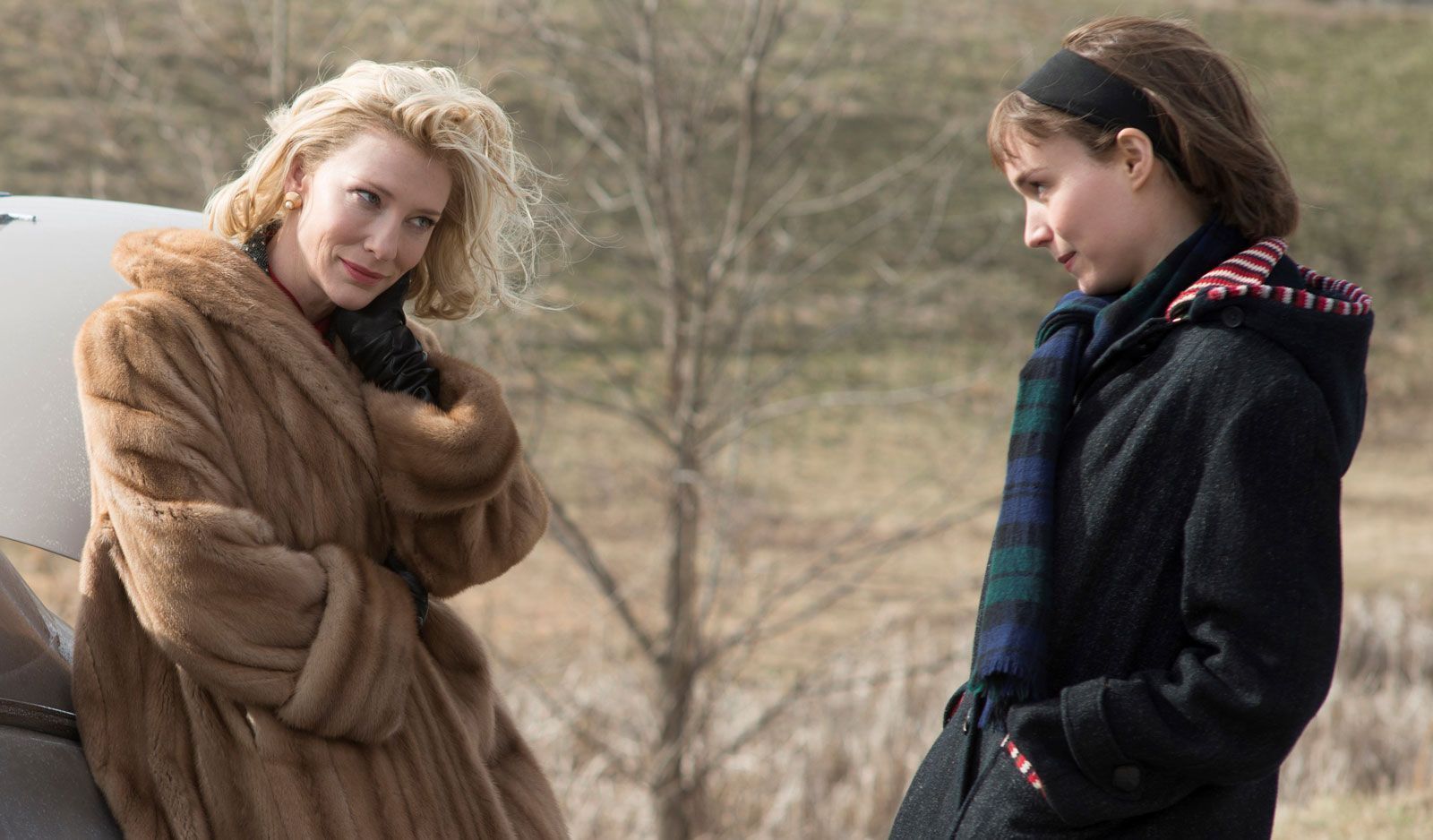 In the middle of the 1950s, a married woman finds herself in love with a young aspiring photographer. The plot gains its substance by exploring the consequences of this passion in their lives, with destructive family and social arches being studied. ‘Carol’ is an aesthetically impeccable film, with an incredible direction, a stunning cinematography and an engaging soundtrack, bringing old questions about the not always positive influence that the social compendium has on a person. 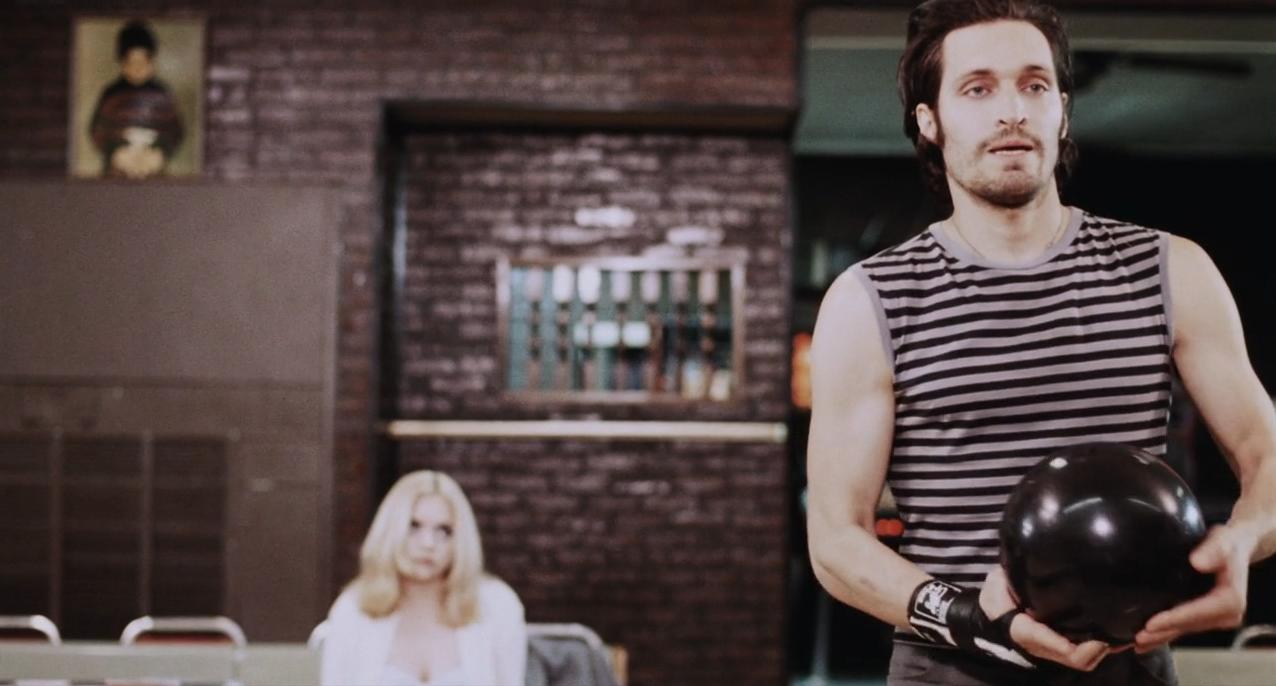 In the plot, an unadjusted man decides to kidnap a woman to present her as his girlfriend to his parents, resulting in a series of conflicts to both. ‘Buffalo 66’ is a different comedy, working with a more subtle humor, always with rustic situations. Here, we still have the good performances of Vincent Gallo (who also does the script and directs the film) and Christina Ricci making the scenes bigger. 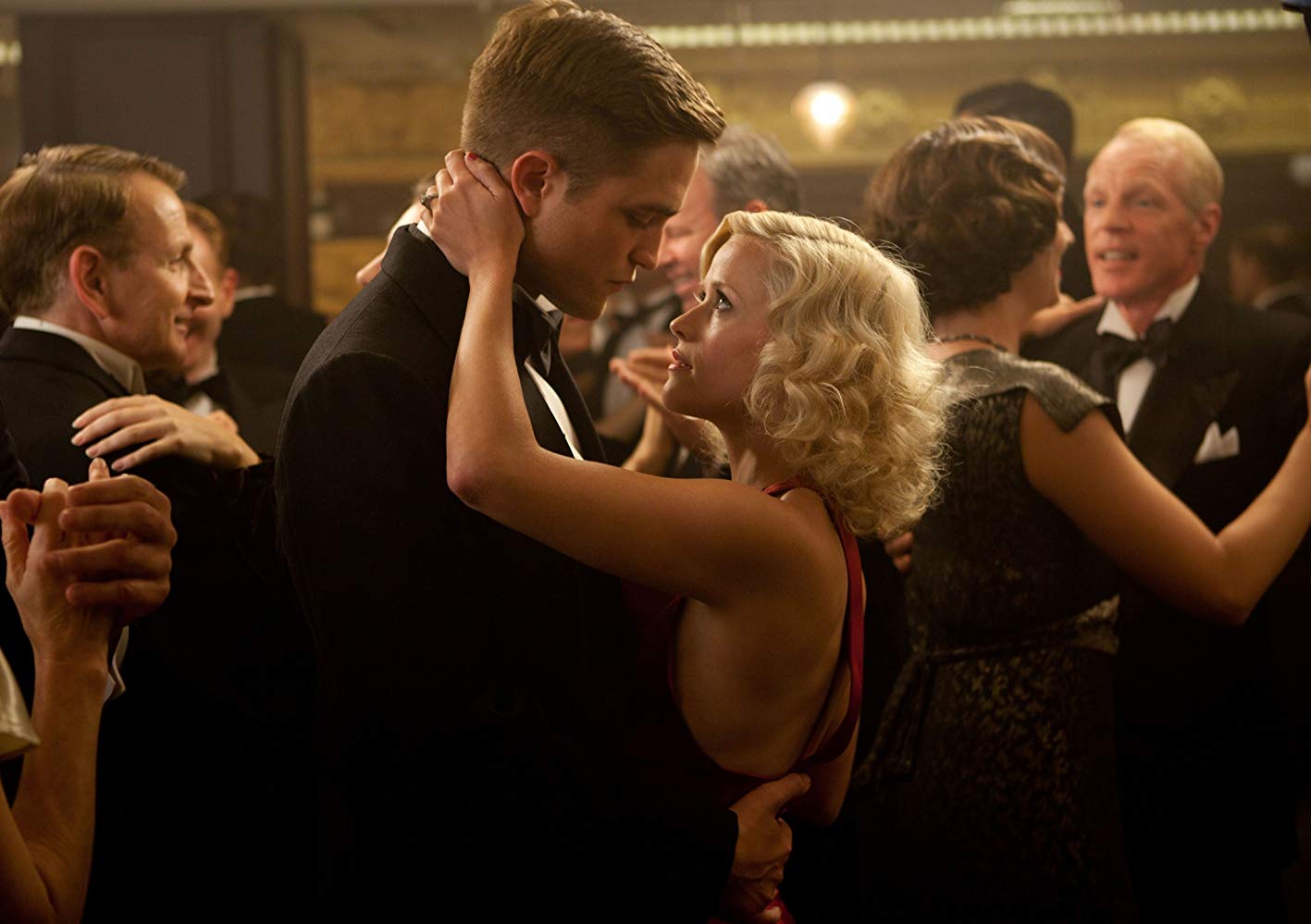 Allocated in the 1930s, the film tells the story of a young student who decides to hitchhike in a circus caravan, falling in love with the wife of the owner of the place. ‘Water for Elephants’ presents a story of simple romance, exploring in a basic way the meanders that comprise this genre. 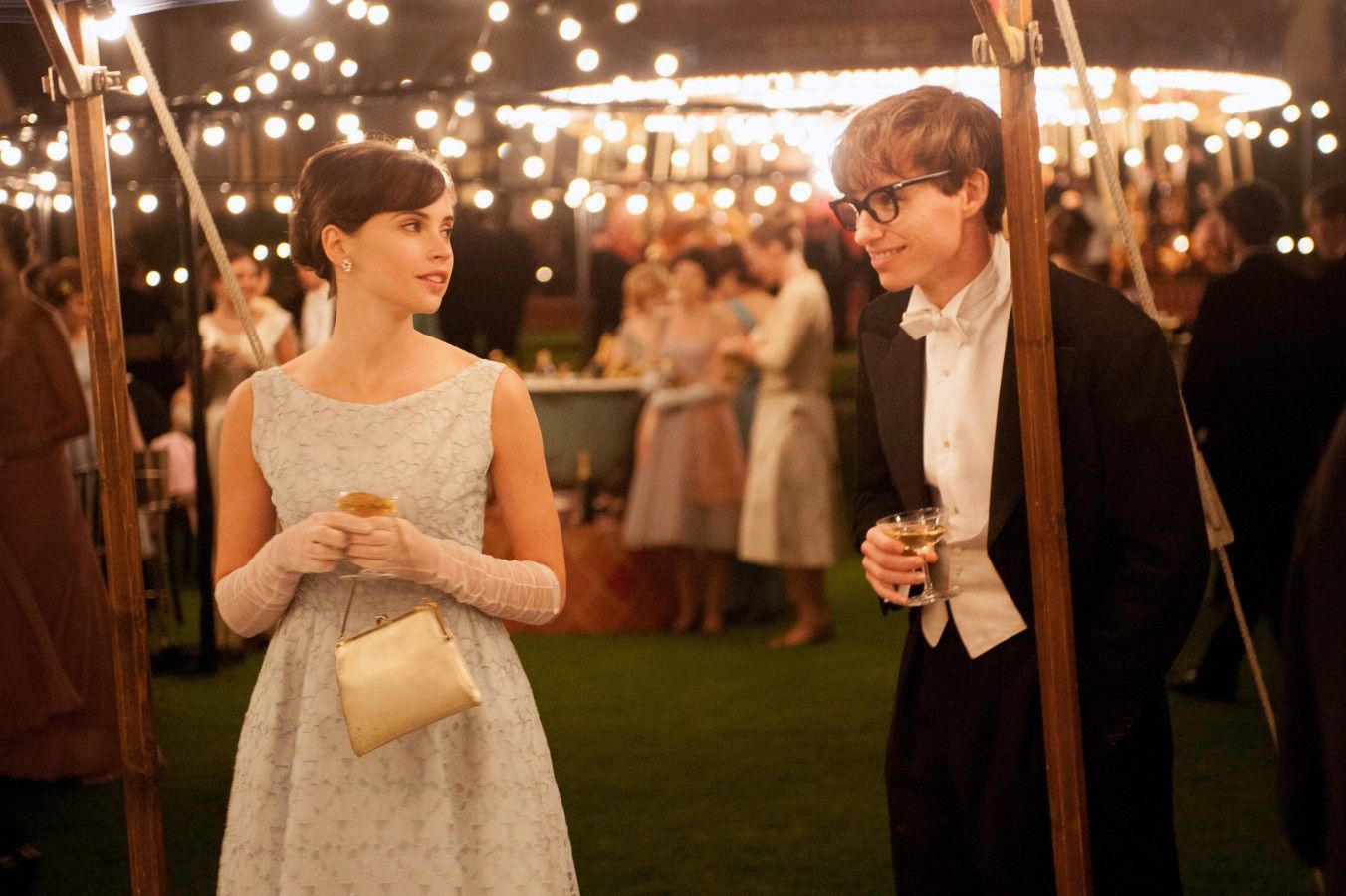 We will explore the most important moments of Stephen Hawking’s life, understanding a little about his way of dealing with the limitations imposed by the world, as well as seeing all his genius. Biographical, ‘The Theory of Everything’ runs away from that more usual caste of sub-genre, bringing a story full of dynamism and with unrecoverable plans, having as main characteristic the transposition of a novel of the life of his central character.