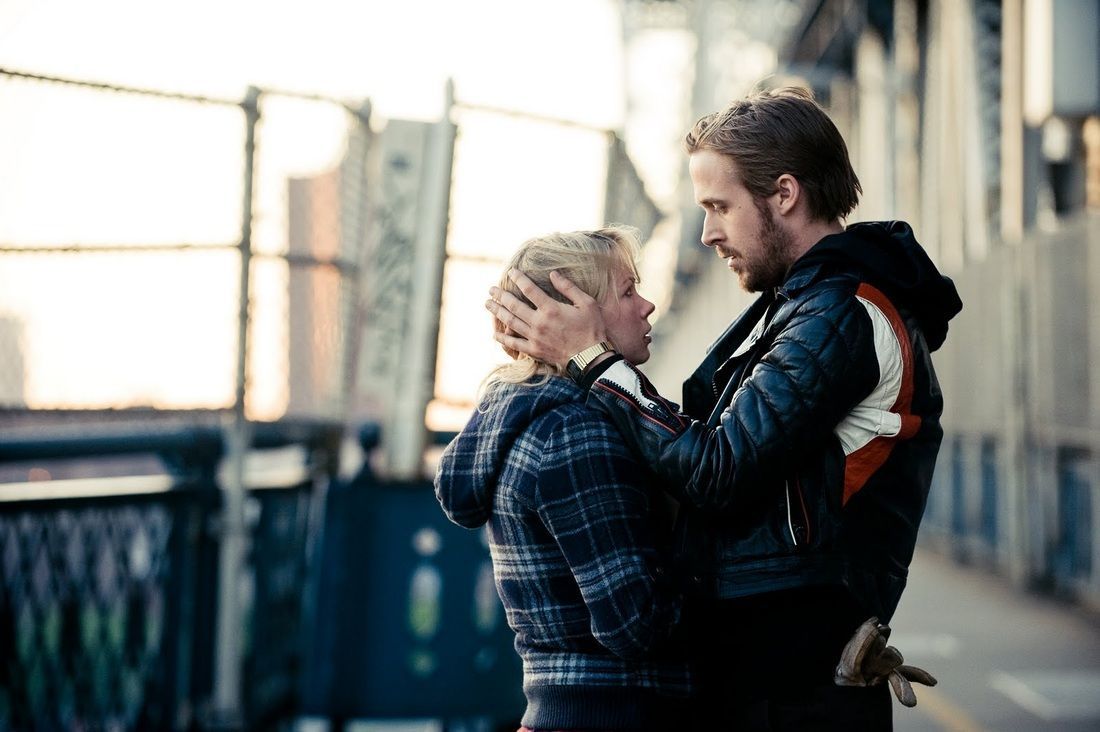 We will explore various periods of the troubled relationship between a man and a woman, always against the background of the inherent love that one feels for the other. Without making concessions by showing the problematic nuances of a relationship, ‘Blue Valentine’ is a film about life and about the inexorable figure of time. Highlights include the exciting performances of Ryan Gosling and Michelle Williams. 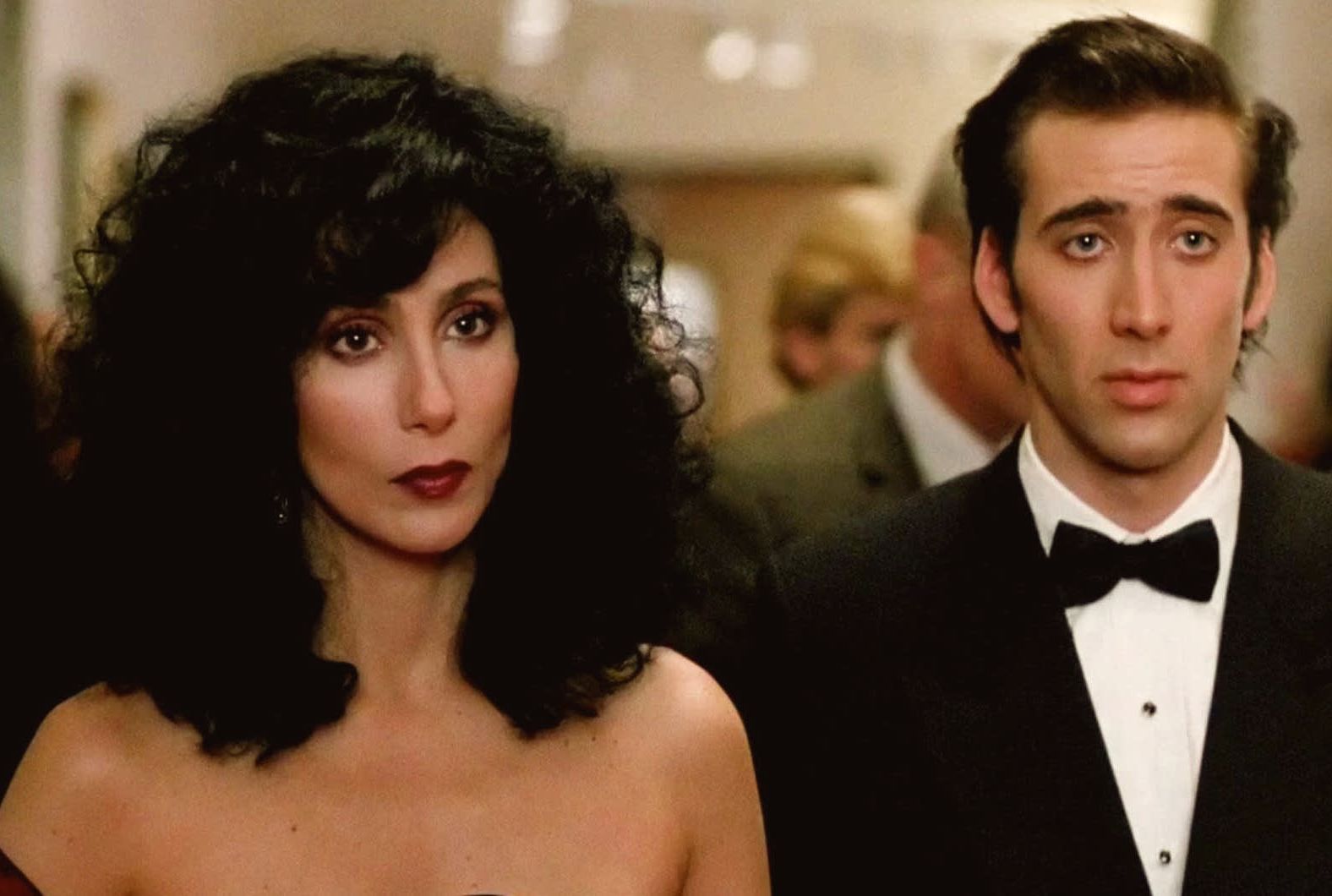 An unadjusted young man falls in love with the brother of the man he should marry, initiating a series of confusions. ‘Moonstruck’ is a light and funny romantic comedy, bringing an assertive plot to his ideas and the famous partnership between Cher and Nicolas Cage. 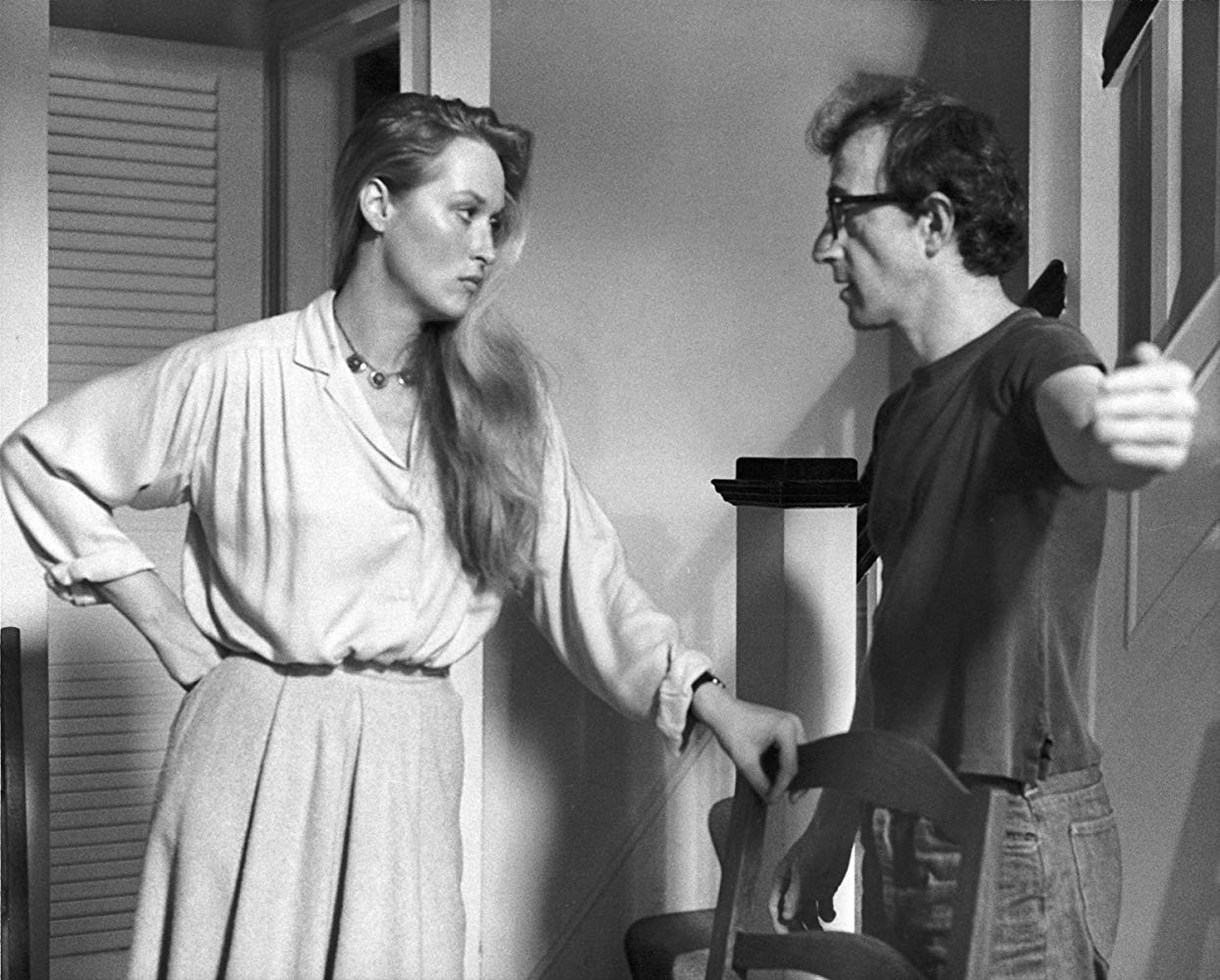 We will follow the romantic adventures of a divorced television scriptwriter, understanding a little about his exacerbated model of dealing with each relationship. Woody Allen’s masterpiece, ‘Manhattan’ exhibits a pleasant and assertive model of telling his story to the viewer, using an intelligent script, a quality direction and a cast permeated by great names. Its insertion in this list is due to the characters played by actresses Diane Keaton and Mariel Hemingway, showing different ways of dressing of the decade. 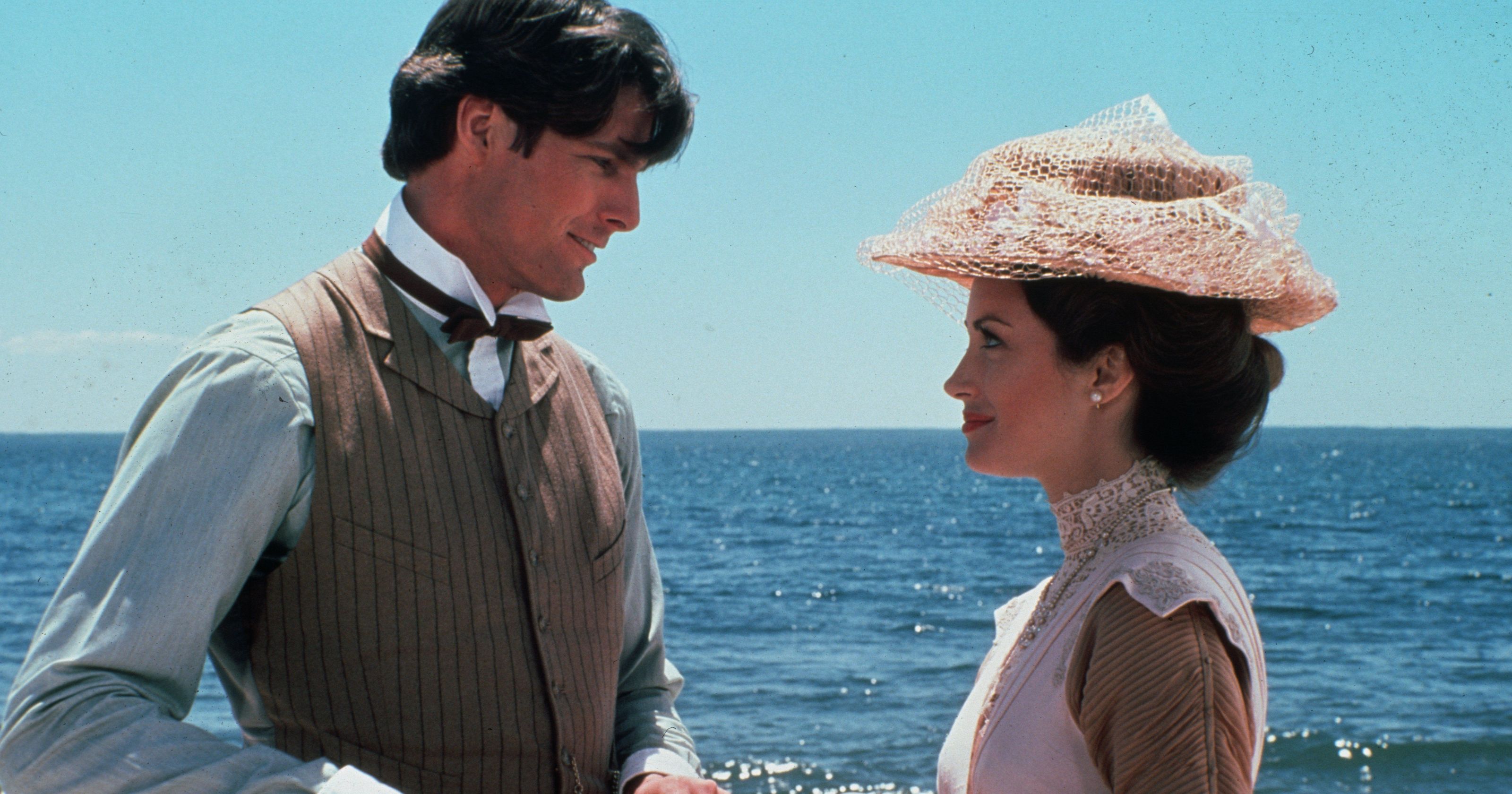 In the plot, a screenwriter finds himself completely obsessed with a picture of a beautiful woman in a hotel. The film gains its dynamism when the man practices a kind of self-hypnosis and goes back to the time when the woman in the painting was young, initiating a strange relationship with her, ‘Somewhere in Time’ is light in his attacks, bringing a story that always highlights the figure of the novel, nourishing as a point of higher quality the presence of actor Christopher Reeve. 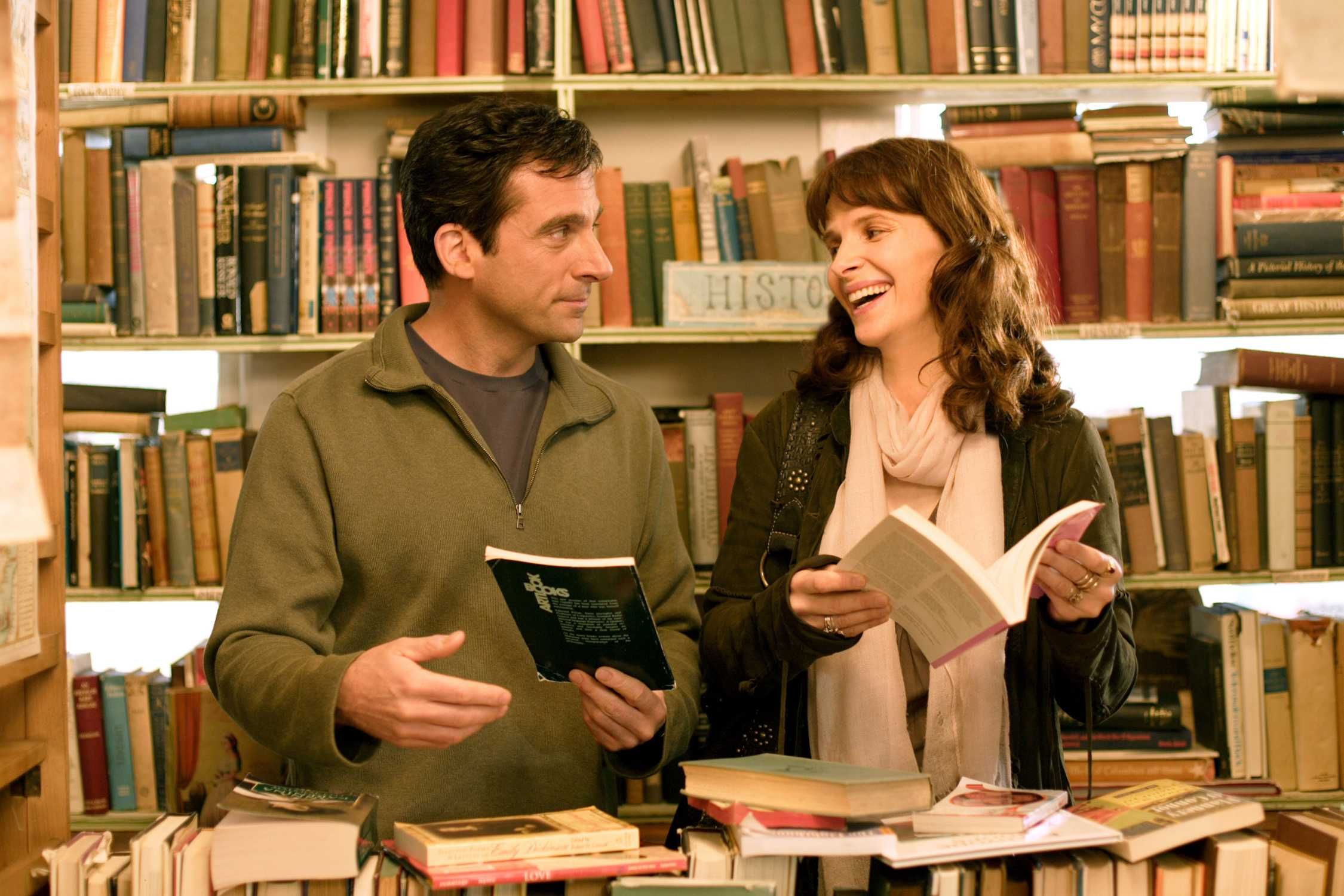 A middle-aged man falls in love with a woman without knowing that she was his brother’s girlfriend. Now it is up to the man to try to control this passion, to the point where it is difficult to act by having to spend a few days in a holiday home in the presence of her and her brother. An intelligent and extremely amusing romantic comedy, ‘Dan in Real Life’ ends up entertaining the viewer for its simplicity and the talent of its cast, always working to elevate the sense of love in our traditional contemporary society.