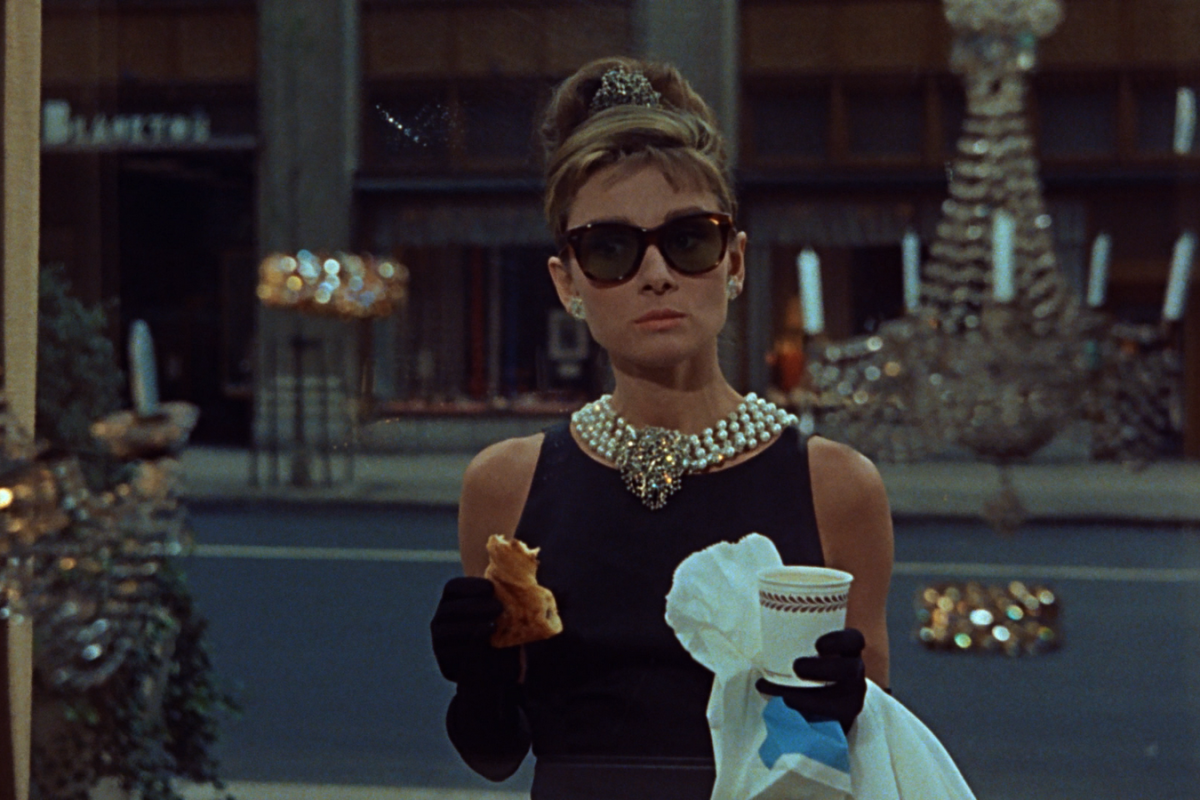 Based on the novel by Truman Capote, the film follows the life of a high-ranking young woman who falls in love with a man who had recently moved into her building. Aesthetically impeccable from the first to the last scene, ‘Breakfast at Tiffany’s’ also presents a light and engaging plot, using Audrey Hepburn’s talent to command each scene. 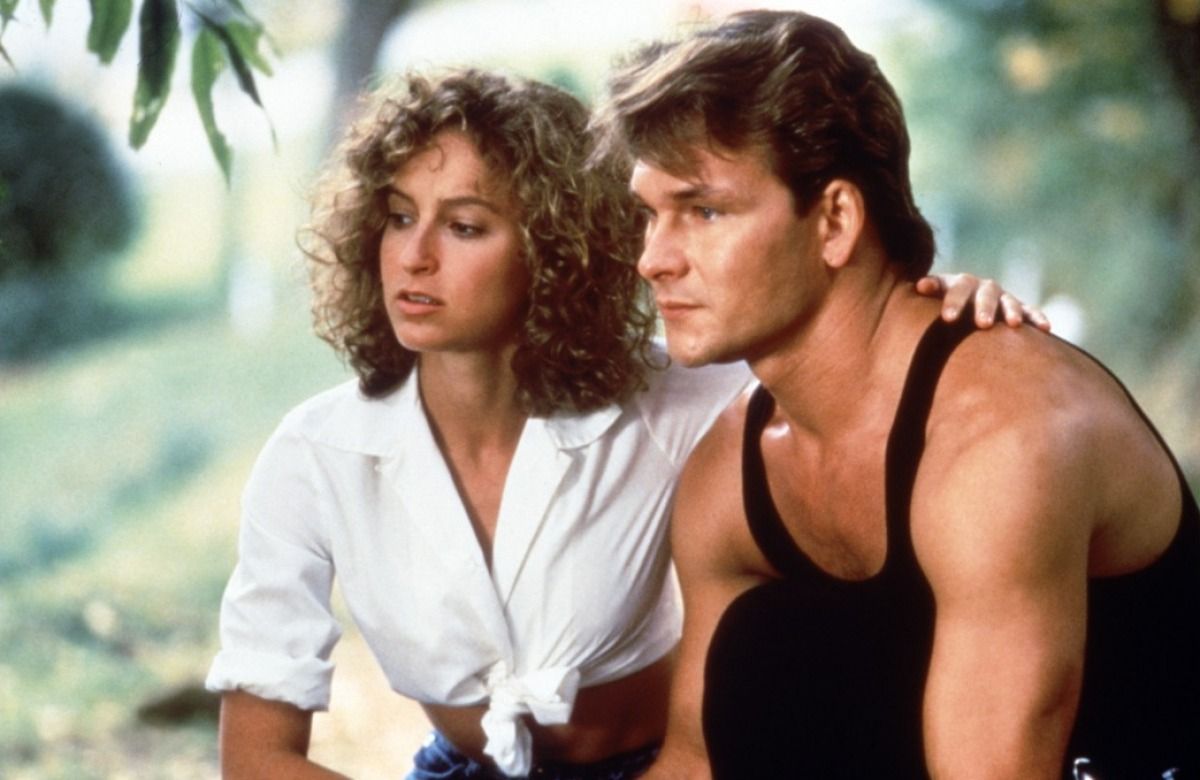 A traditional family decides to spend their summer vacation in a small, cozy resort. Instead, one of the members of the family, young Baby Houseman, will fall in love with one of the dancers who makes up the local staff, starting a forbidden romance with him. Pearl of the late 1980s, ‘Dirty Dancing’ uses the traditional and conservative figure of the 1960s to give dynamism to the arc of scenes, having its place marked in the minds of fans of the seventh art. 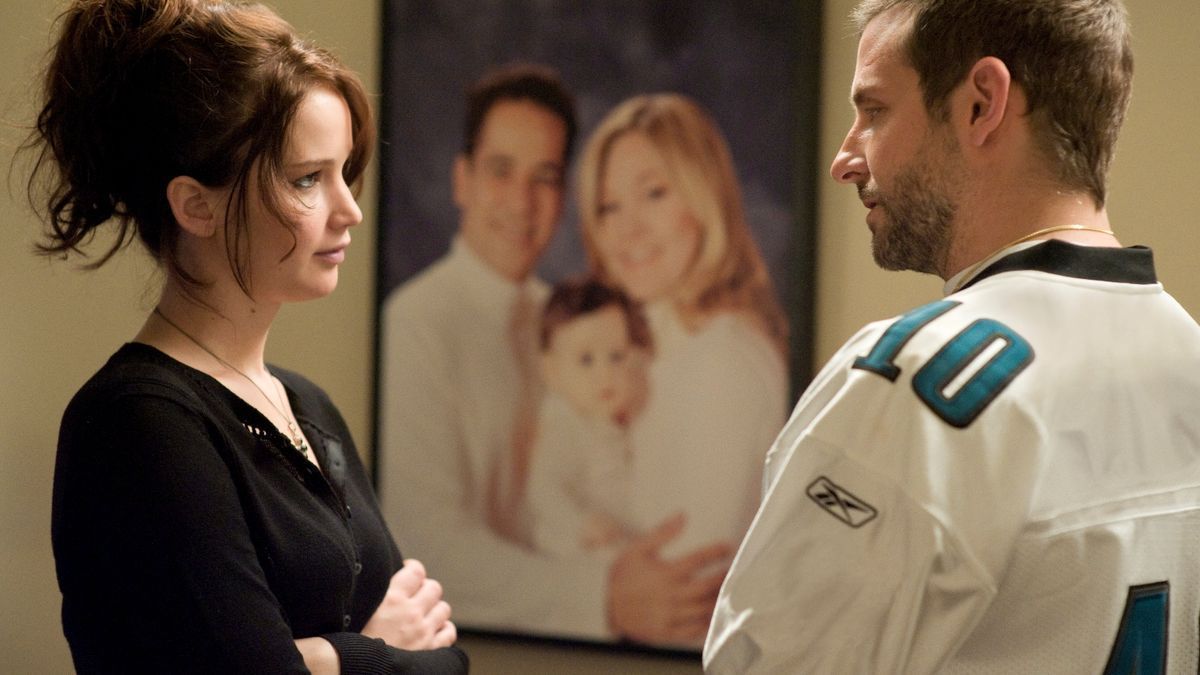 A man returns to the social siege after a time in an institution for psychological recovery, having to readapt to his family and friends. The film gains its substance when a young woman enters the man’s life, changing her way of facing the world and its problems. Nourishing a motivational aura that governs each scene, ‘Silver Linings Playbook’ explains how important it is to have a person who cares about us outside the family, always sounding pleasant to bring this to the viewer. 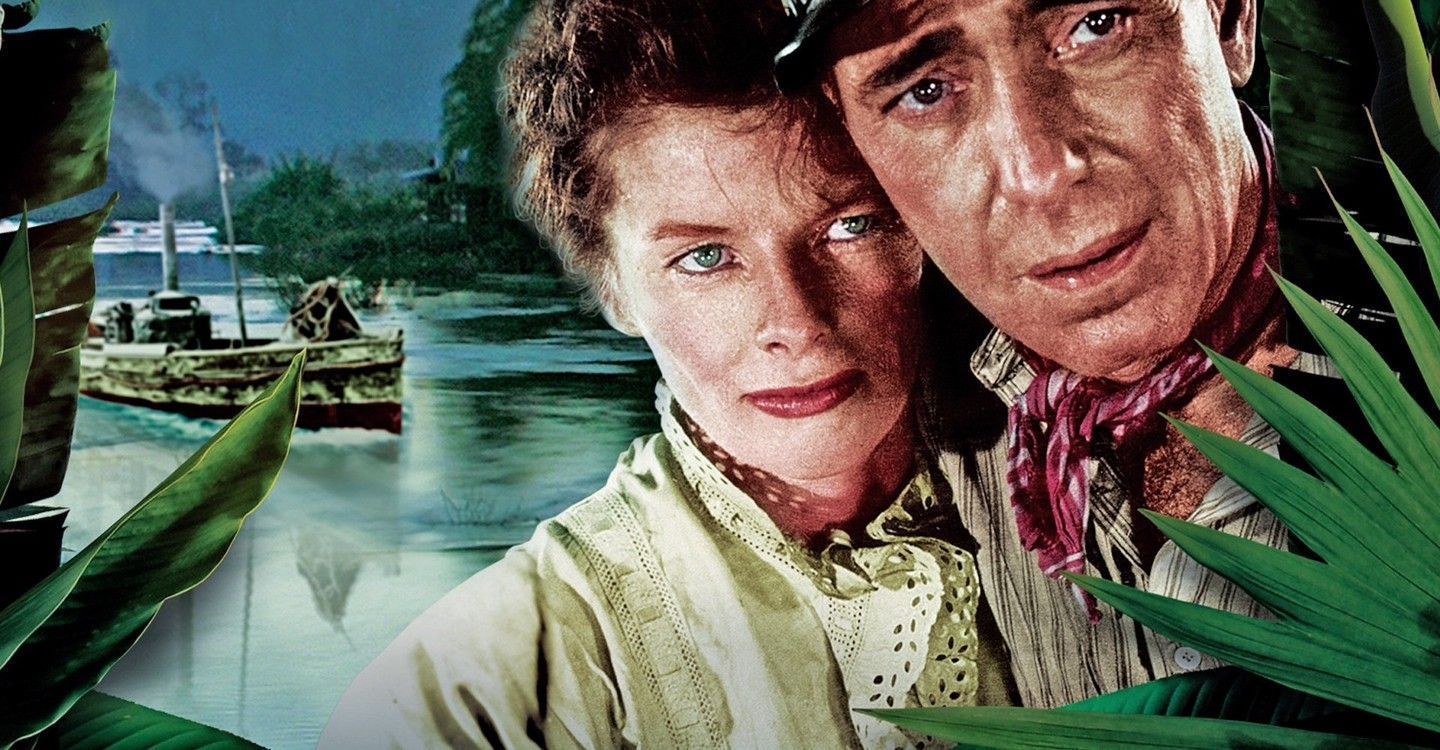 In the midst of the outbreak of World War I, an English missionary finds herself completely alone in Africa after her brother’s death, having to resort to the help of a drunken captain of a boat. Nurturing John Huston’s impeccable direction, a dynamic and exciting story and a brilliant cast, ‘The African Queen’ is a masterpiece of cinema. Watching Humphrey Bogart and Katharine Hepburn share the screen as a romantic couple is a unique experience for the viewer. 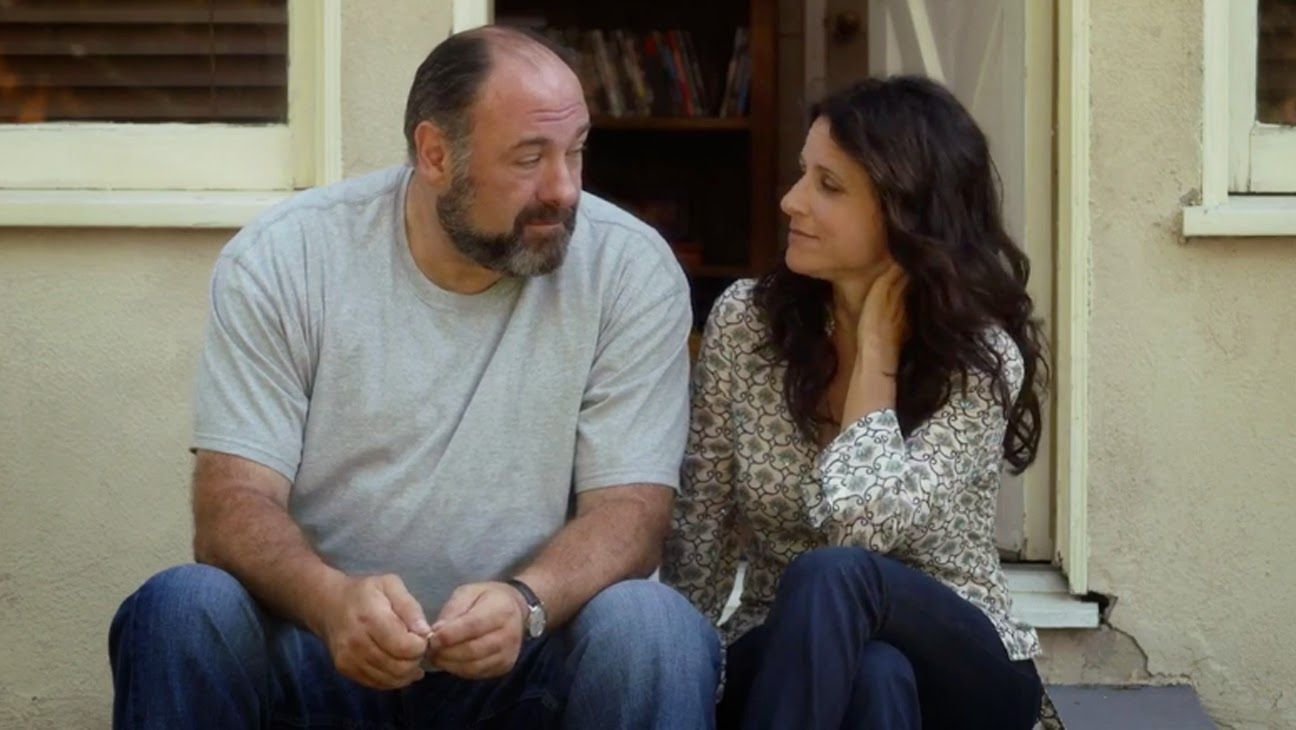 A middle-aged woman seeks the figure of lost love at some point in her life, finding it in a man who is out of step and completely different from what she wanted. ‘Enough Said’ presents a sincere plot about love and the constitution of a relationship, enchanting her viewer precisely by the simplicity intrinsic to each scene.