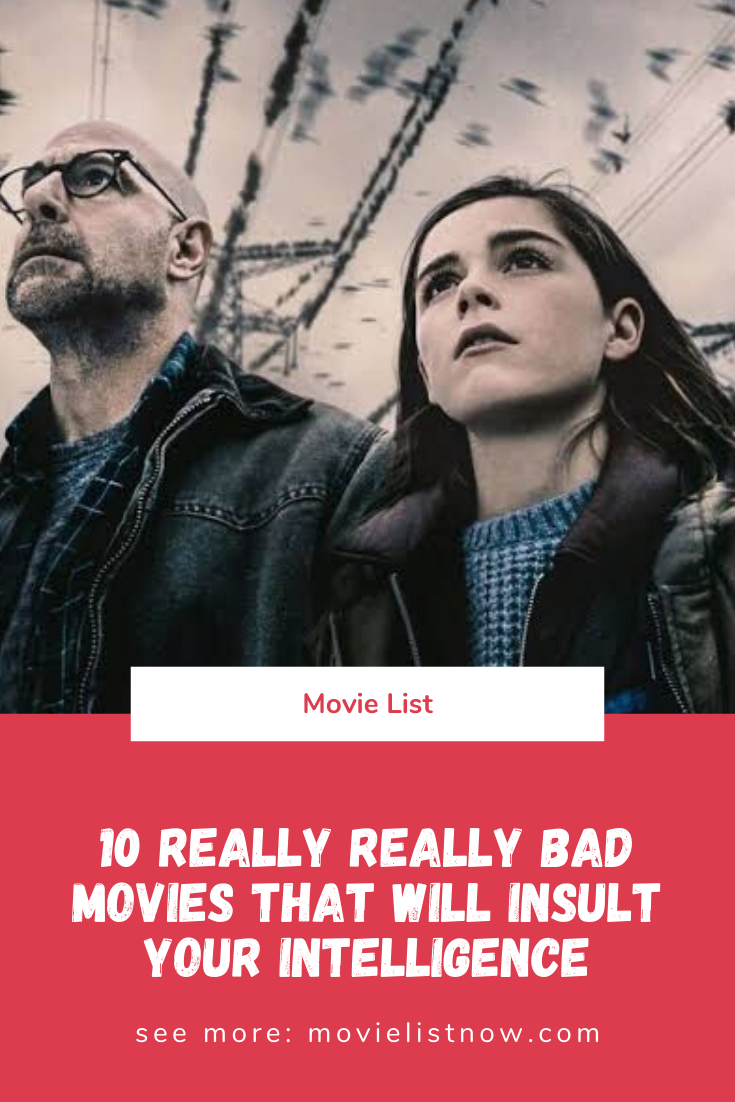 Today our list will be inserted in a cruel niche of cinema: bad films that are real insults to intelligence. Below are ten works that are wrong in almost everything they intend to do, making the spectator’s experience of watching them a martyrdom. It is also worth saying that we value including works that are a little more popular, many with large budgets, but equally terrible. Let’s get to the list! 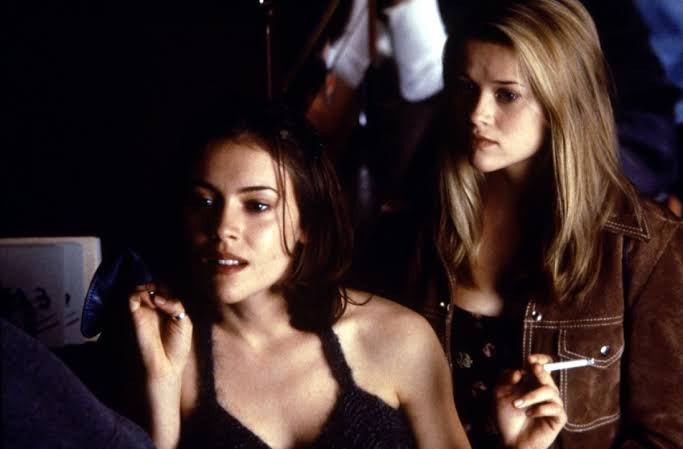 A teenager believes she found the perfect man, starting a beautiful relationship with him. However, that man hides secrets and behaviors that may endanger the young woman and her whole family. ‘Fear’ is a suspenseful film that offers few positive fragments to her spectator, working with a superficial plot and that always fails to exaggerate in her situations. Perhaps the only positive point of the whole work is the couple of protagonists of the story, commanded by Mark Wahlberg and Reese Witherspoon.