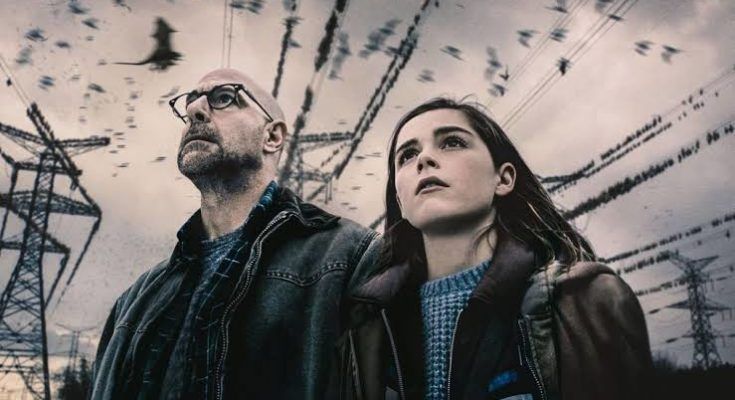 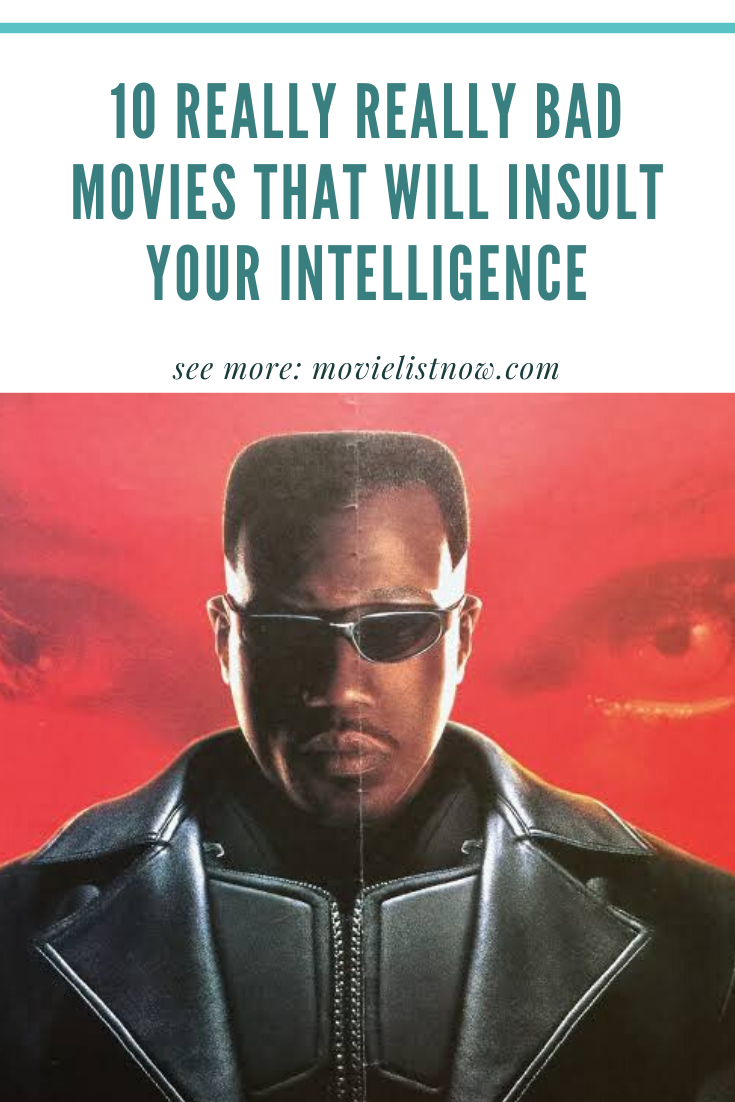 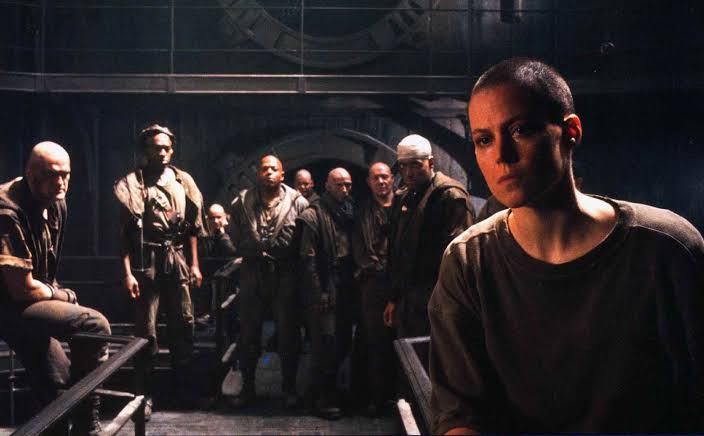 The ‘Alien’ franchise brings us this time the tenet Ripley infiltrated in a maximum security prison infested by our beloved xenomorphs. Directed by the great David Fincher, this third film in the saga fails for its horrible digital visual effects, compromising any sequence of action contained in the film. The idea was a good one, but perhaps a possible budget constraint for practical purposes has compromised everything. 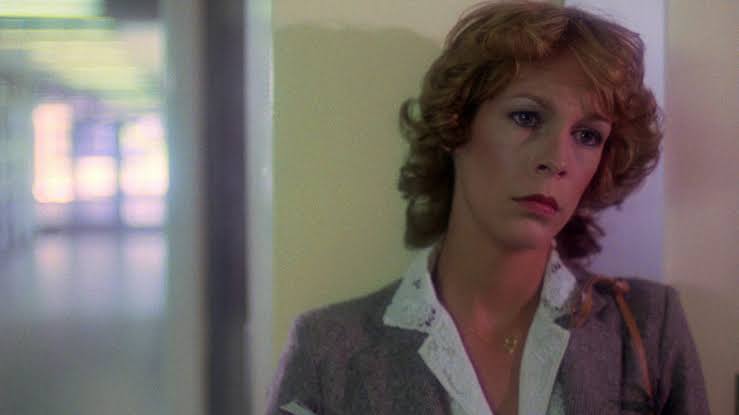 ‘Prom Night’ brings the 1980s slasher goddess Jamie Lee Curtis as the protagonist of the story, studying life in a small town decades after a tragedy. The film gains its substance when those affected by the tragedy decide to seek revenge, terrorizing the local prom. The big problem with this slasher is his lack of scenes characteristic of the genre, leaving everything very monotonous and loose.