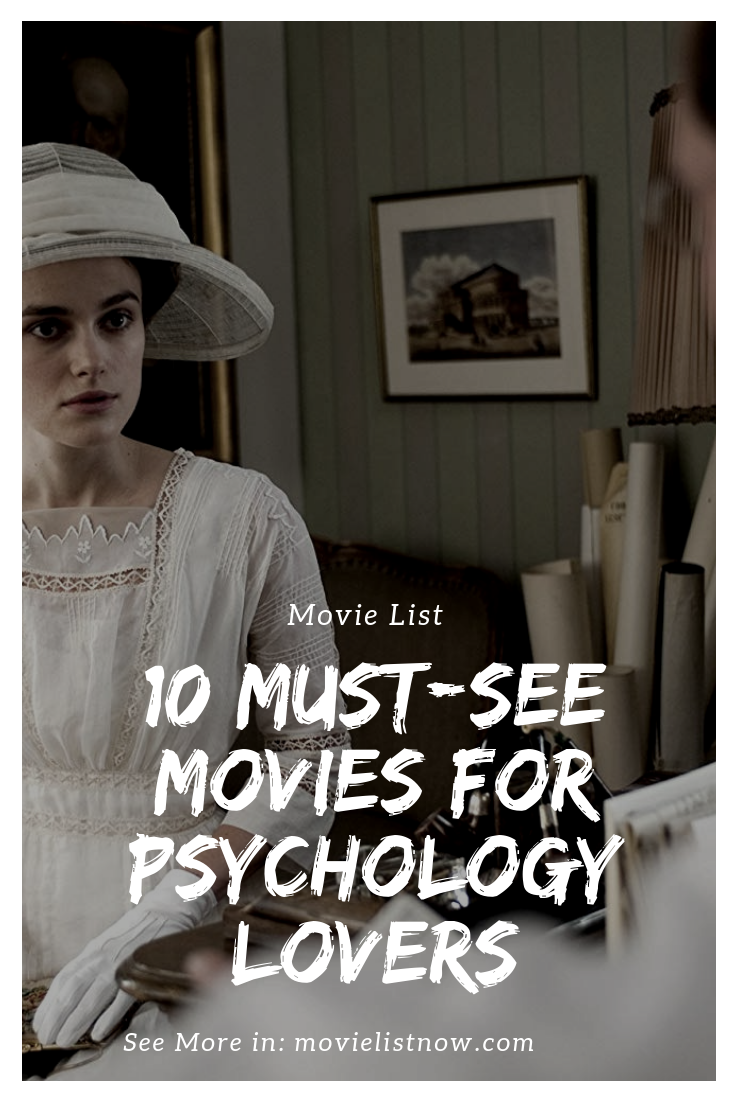 We brought the thematic psychology and cinema to this list, indicating films that work in their plots with elements common to the area. They are works of the drama genre, with stories involving psychopathologies, addictions, psychological rehabilitation, social unrest and, also, biographies about emblematic periods of psychology. Let’s go to the list! 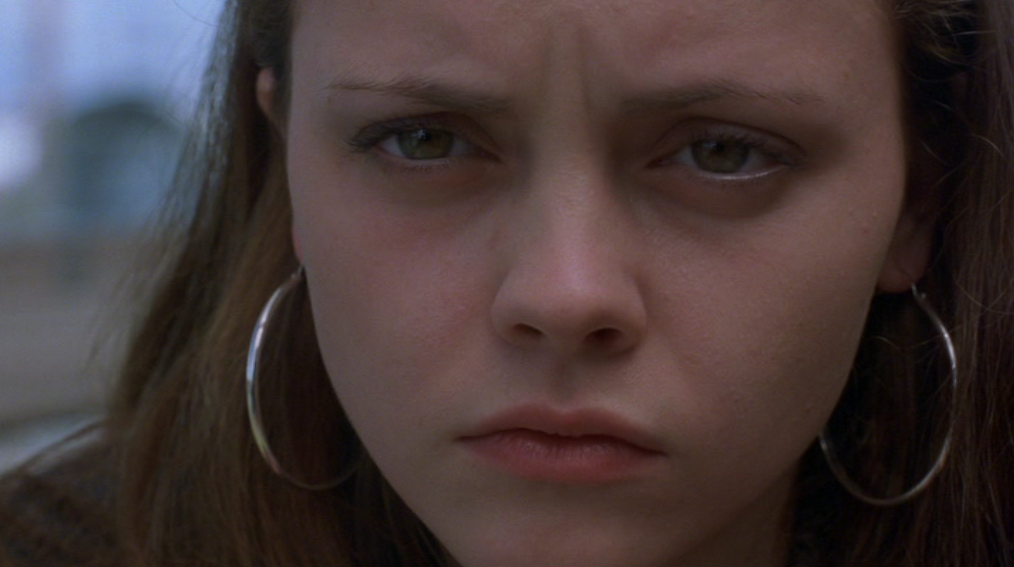 During her college beginnings, a young woman experiences severe emotional instability, seeing her life enter into an inexorable degenerative routine. ‘Prozac Nation’ questions the meaning of life as collective in our society, showing how this notion of existence can be destructive to certain individuals, and, of course, to study the nuances of depression in an assertive way. 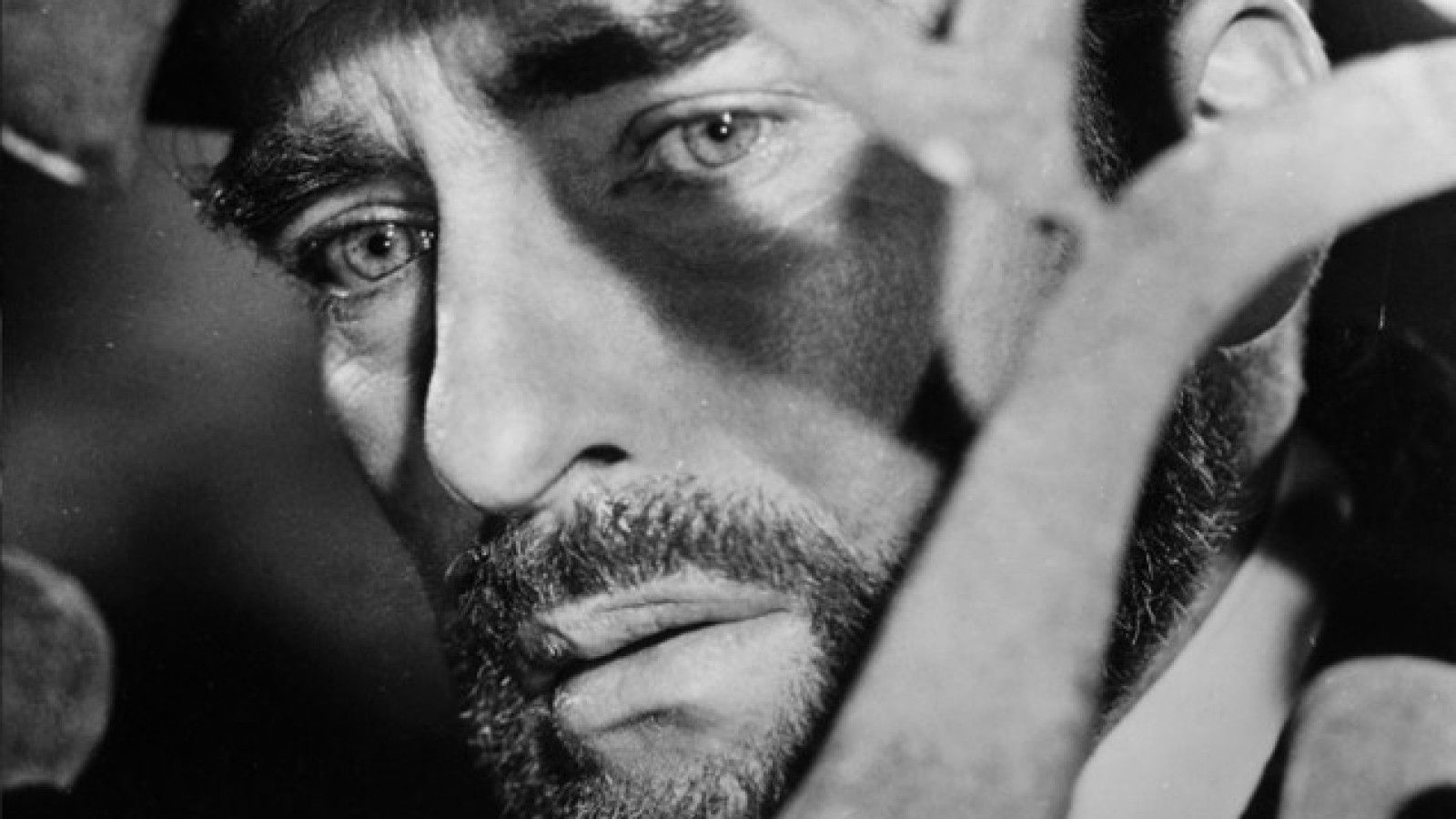 The film explores the most important events of Sigmund Freud’s career, with his model of seeing the instances of life and the creation of psychoanalysis. ‘Freud’ follows a more didactic rhythm for its unleashing of scenes, offering an interesting and indispensable biography for those who like psychology. 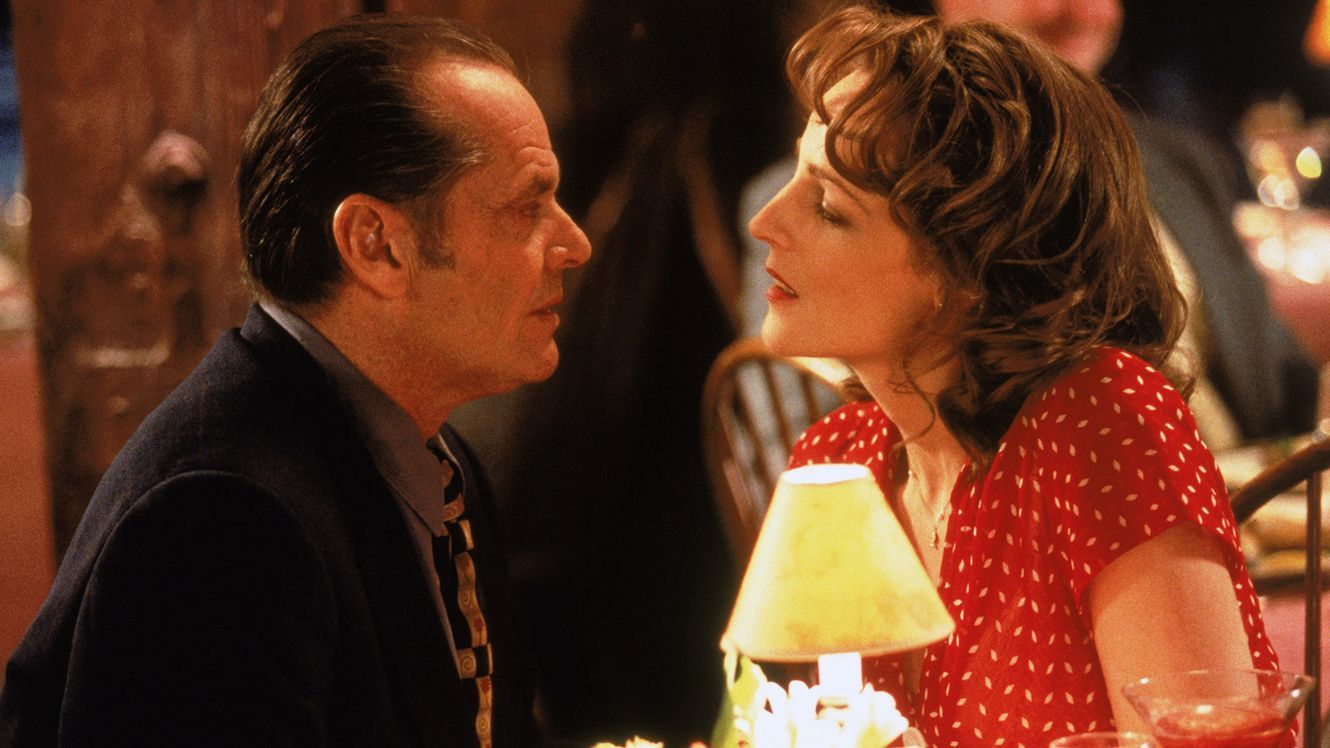 In the plot, a middle-aged man permeated by psychological disorders has a chance to change his life by meeting some unlikely figures. ‘As Good as It Gets’ uses a motivational atmosphere to unleash your scenes, working with a character that represents the limitations that Obsessive Compulsive Disorder attributes to an individual.