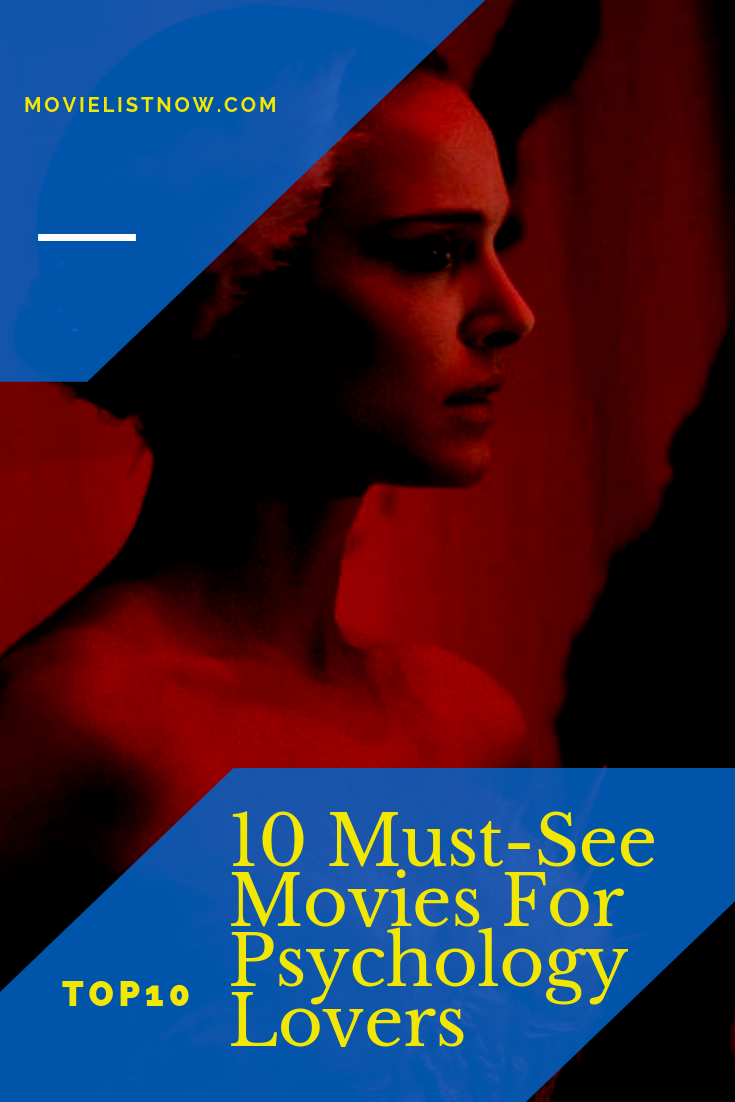 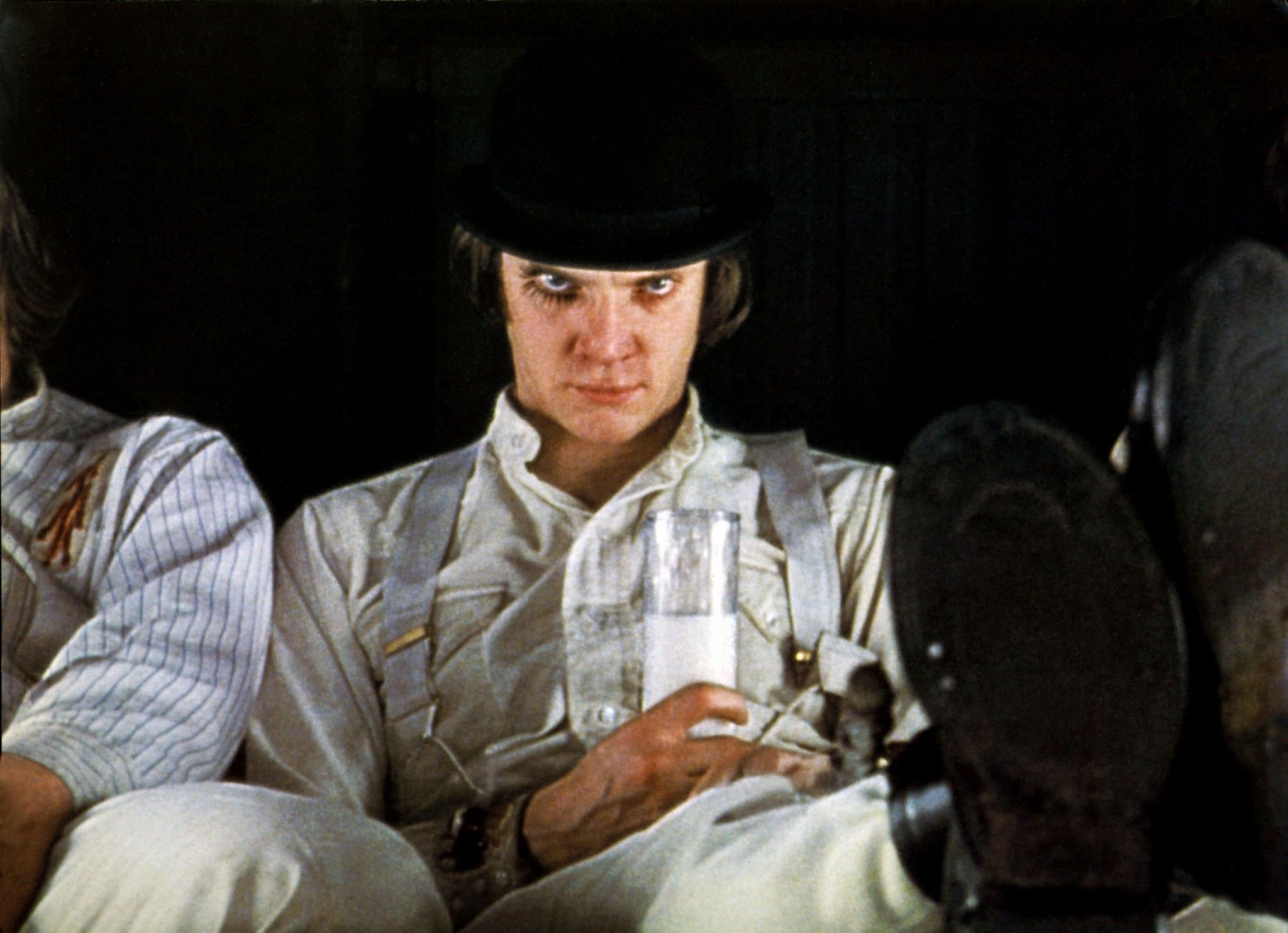 Lodged in a daunting future, the film shows the erratic journey of a young man and his gang in that society, destroying everything they go through. We will gain the substance of the story when this young man is arrested for murder, given the opportunity to mitigate his sentence if he agrees to participate in a scientific experiment. Stanley Kubrick’s masterpiece, ‘A Clockwork Orange’ exacerbates the pathological pathways that a society presents, telling a powerful story with diverse considerations about the human heart in the world.

A man in his thirties undertakes a destructive journey into his private life, encased in a compulsion for sex that fits into every form of his social intercourse. The film gains its substance when the man’s sister needs to stay in his house, explaining little unpleasant facts of the past. ‘Shame’ is rustic in its central arc of history, drawing on the traditional genius of director Steve McQueen in capturing each plan with the masterful performance of Michael Fassbender to complete. 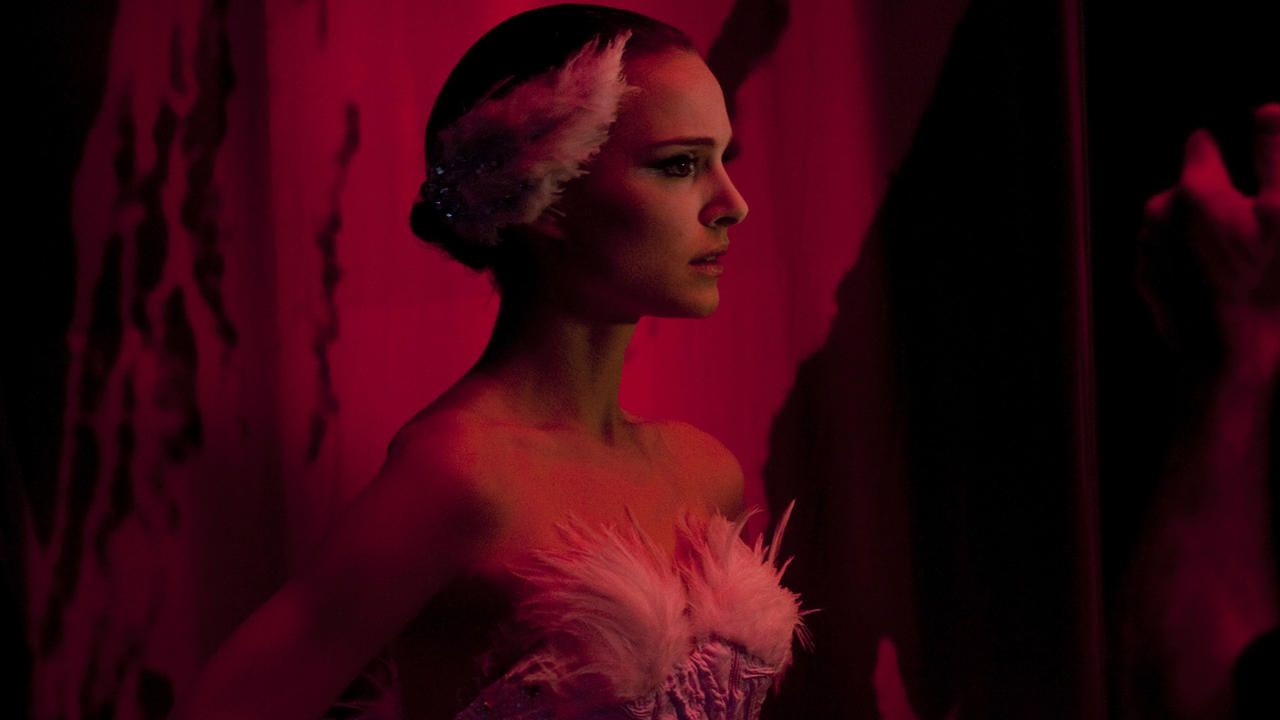 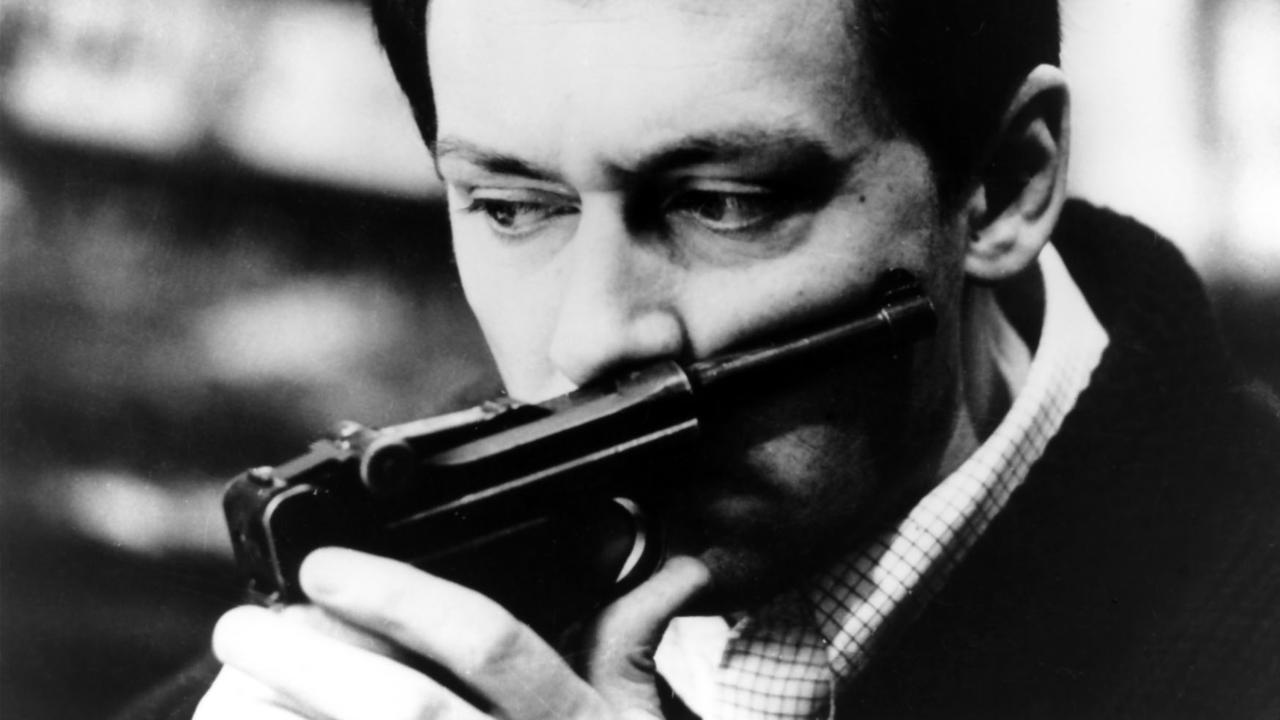