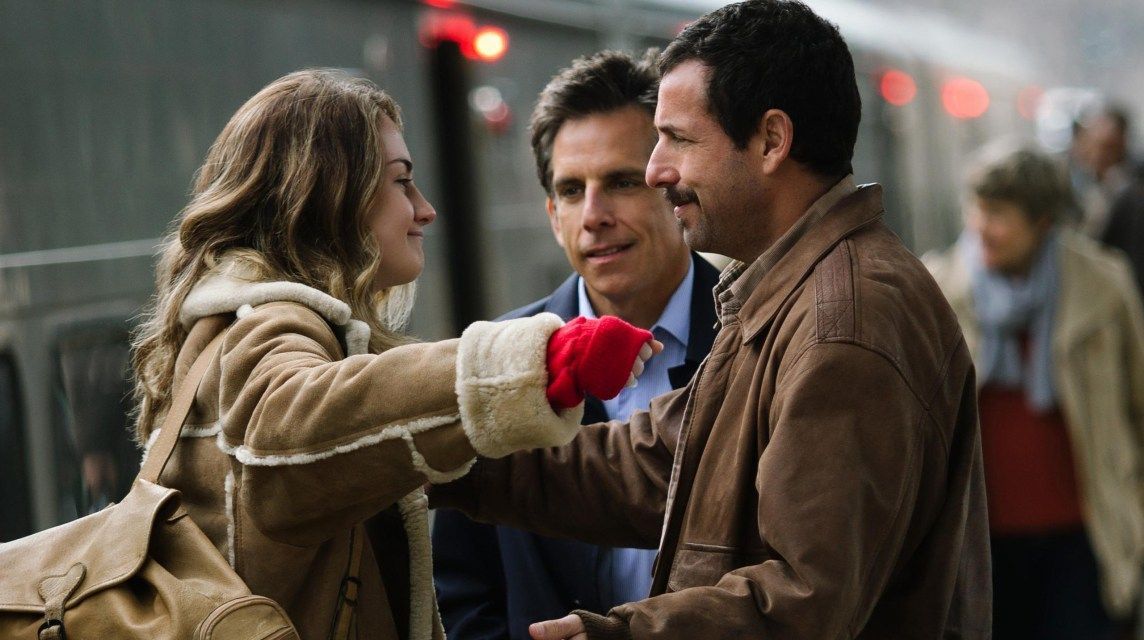 We will follow the story of an unfit family, understanding how three siblings deal with the exaggerated figure of their father. Alternating comedy and drama, the film shows the degree of normalcy in some difficult instances of life, such as death, illness and abandonment, never attenuating the concepts worked. A great film, also featuring a masterful performance of the legendary Dustin Hoffman. 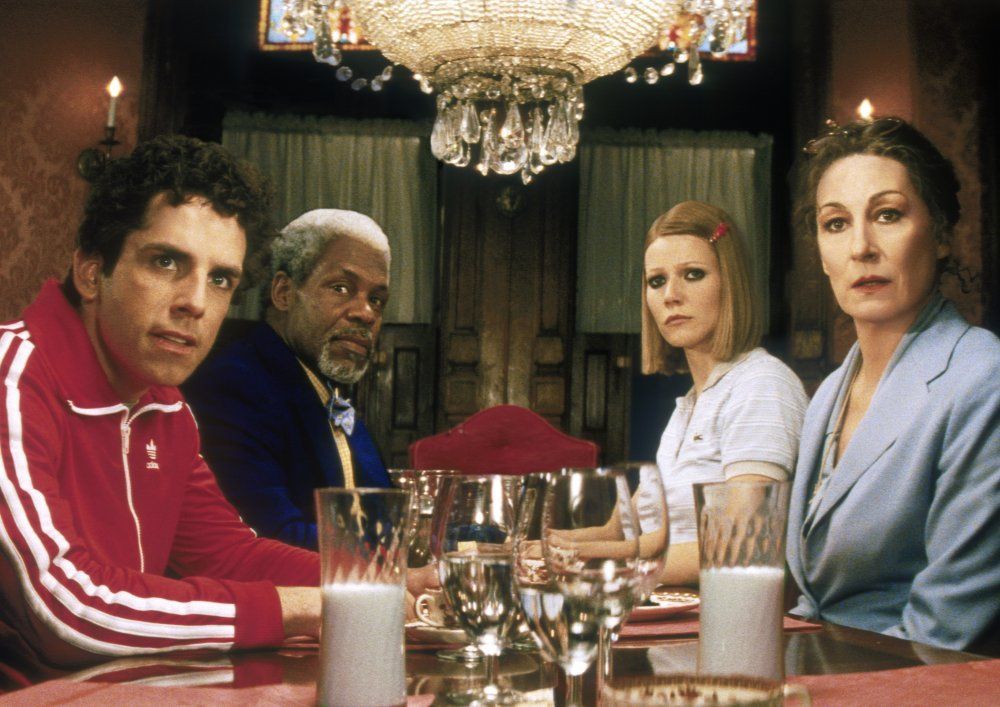 In the plot, we will explore the day to day of several members of a family normal. ‘The Royal Tenenbaums’, like the movie above, works under the specter of an unadjusted family, showing in each character how the construction of life is done subjectively, no matter the elements that understand it. 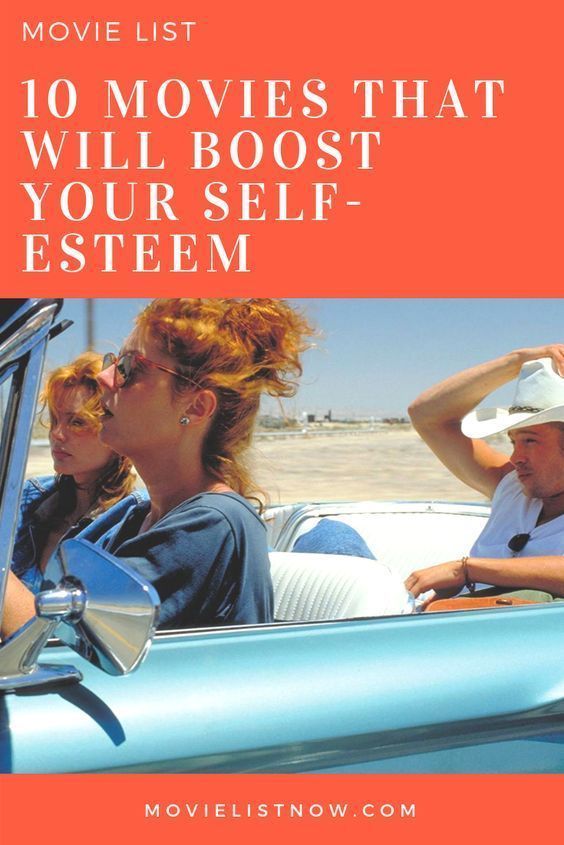