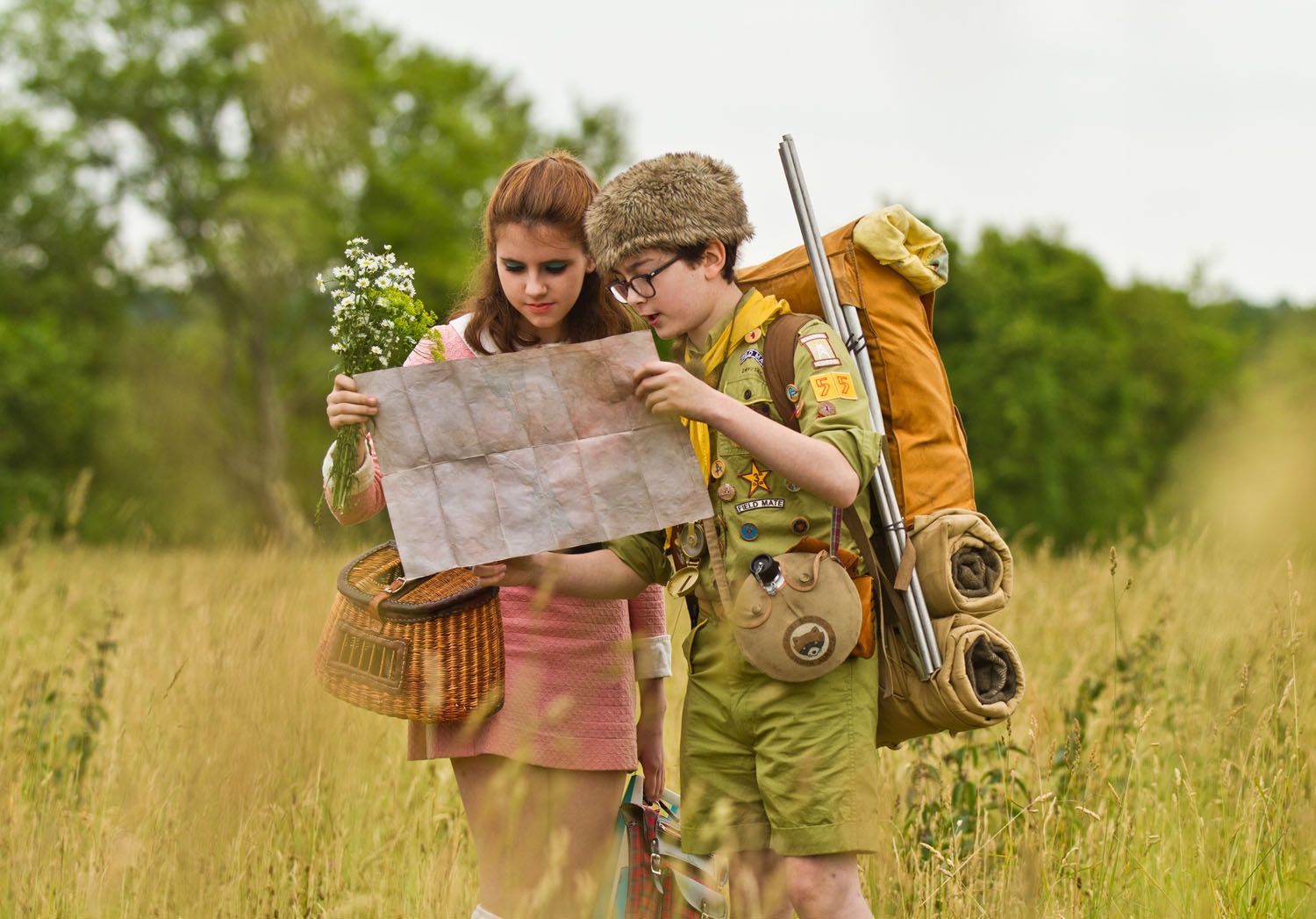 Two young teenagers decide to flee their lives in society and take refuge in a forest. The plot gains substance by dividing into two instances, showing their lives in the forest and the searches of their families and the authorities for them. Belonging to Wes Anderson’s spectacular cinema, “Moonrise Kingdom” is a film that spells out the most enjoyable elements of life, without, however, mitigating eventual existential setbacks. It is impossible to watch this movie and not rejoice at its close. 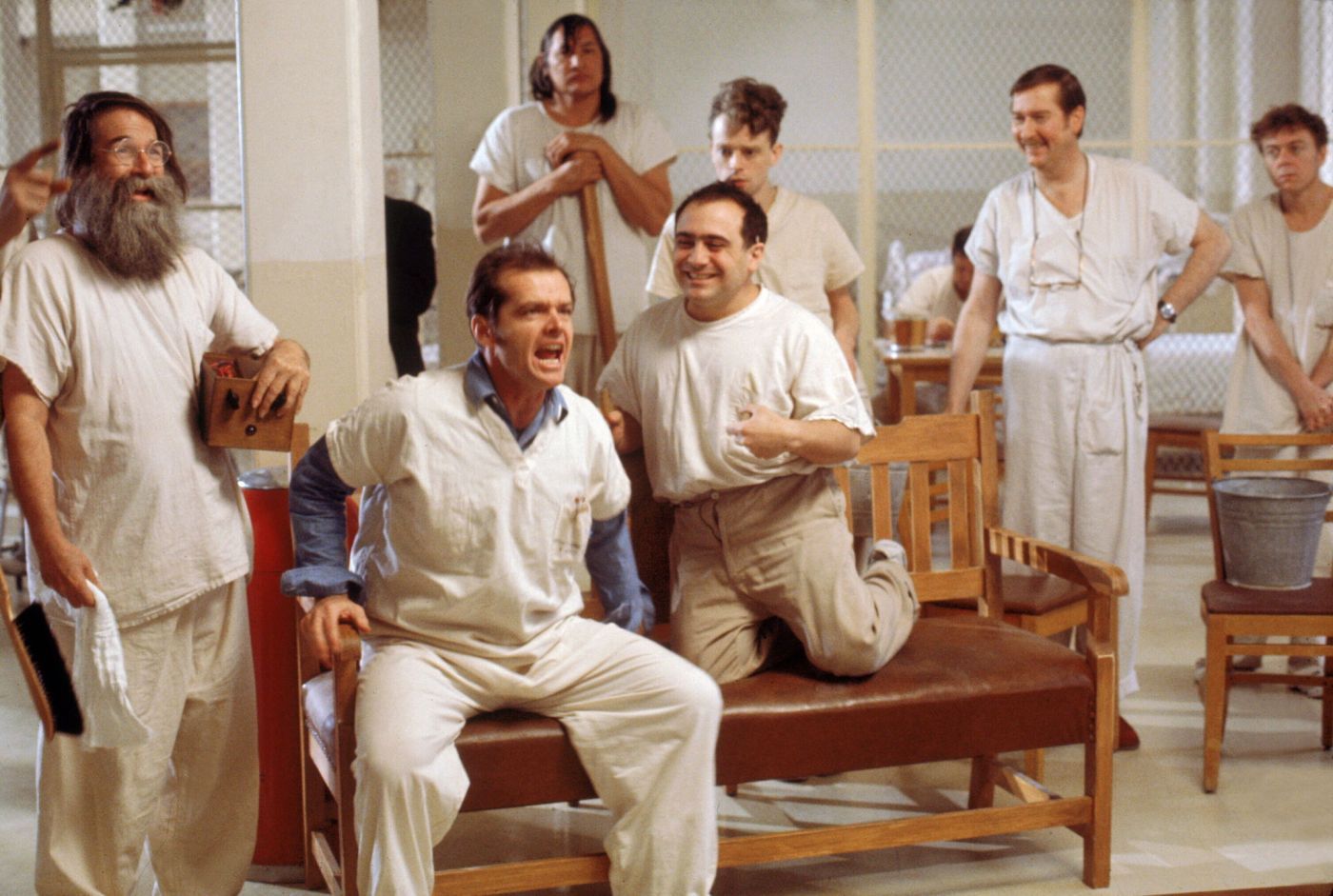 In the plot, a man claims insanity to escape the prison, being sent to a psychiatric institution. There, the man will have to deal with the figure of a rustic nurse and develop unbreakable bonds of friendship with the local patients. Containing one of the greatest performances in the history of cinema, with a Jack Nicholson at its best, ‘One Flew Over the Cuckoo’s Nest’ goes beyond, exposing an irredeemable plot, making it a true masterpiece.