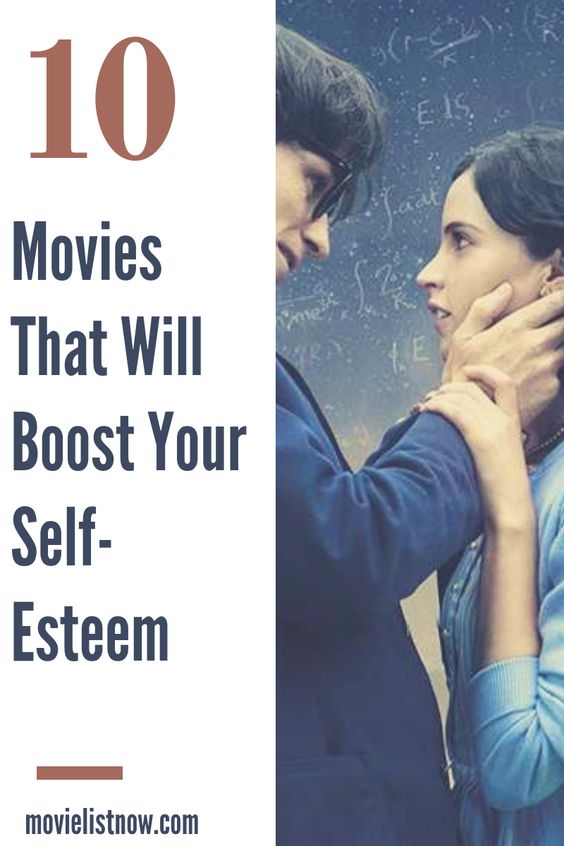 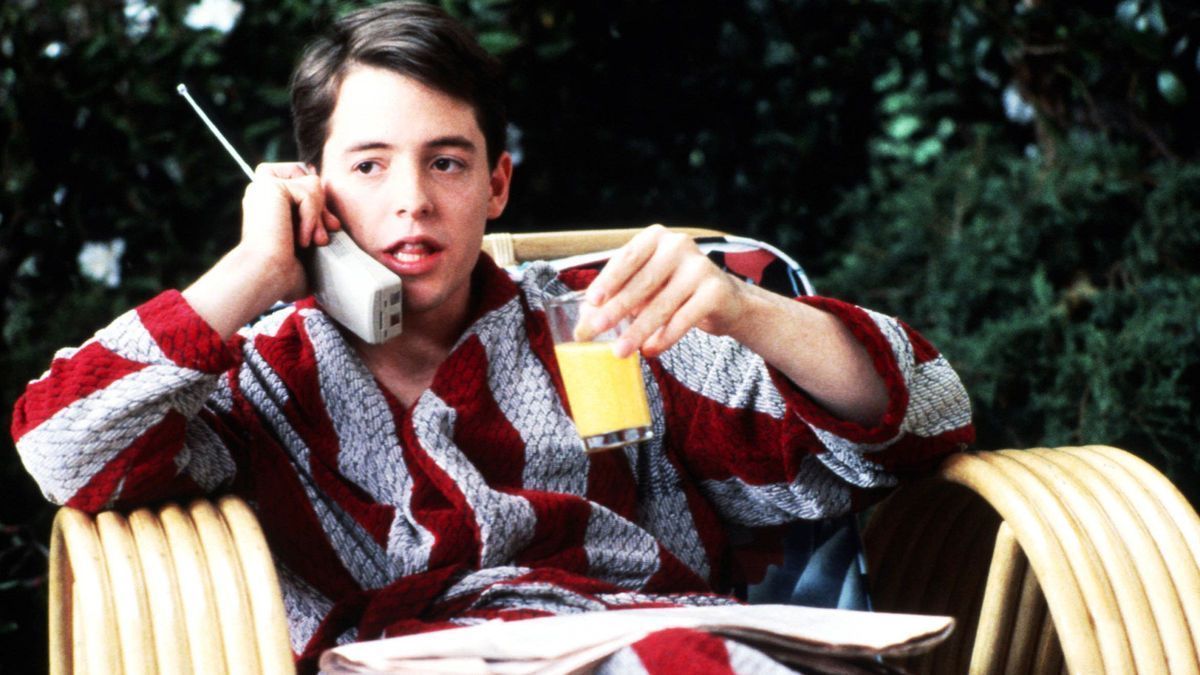 A teenager decides to kill a day of class, taking advantage of the time to enjoy the day with his girlfriend and his best friend. ‘Ferris Bueller’s Day Off’ was a landmark film for the lives of several people. However, much more than a nostalgic memory, the film raises in its plot a love for the present, explaining the ephemeral character of life. 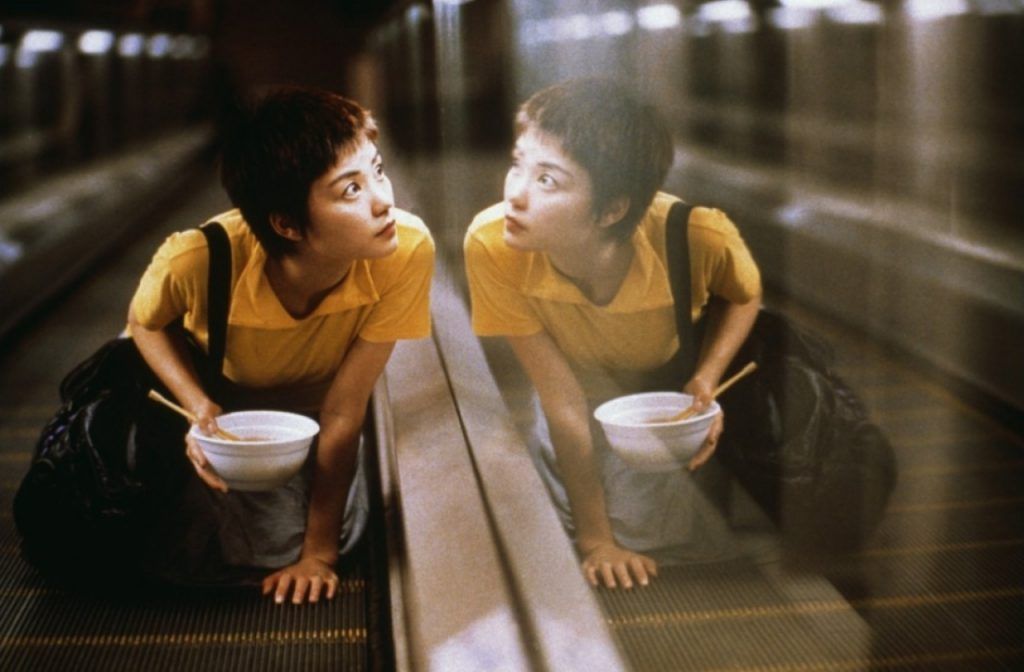 The film is fragmented into two distinct stories, exposing the entire melancholic compendium that embraces love affairs in a crowded but lonely Hong Kong. ‘Chungking Express’ explicit positive concepts in the problematic of cold social relationships, always with immersive plans, managing to transpose the whole core of their characters.