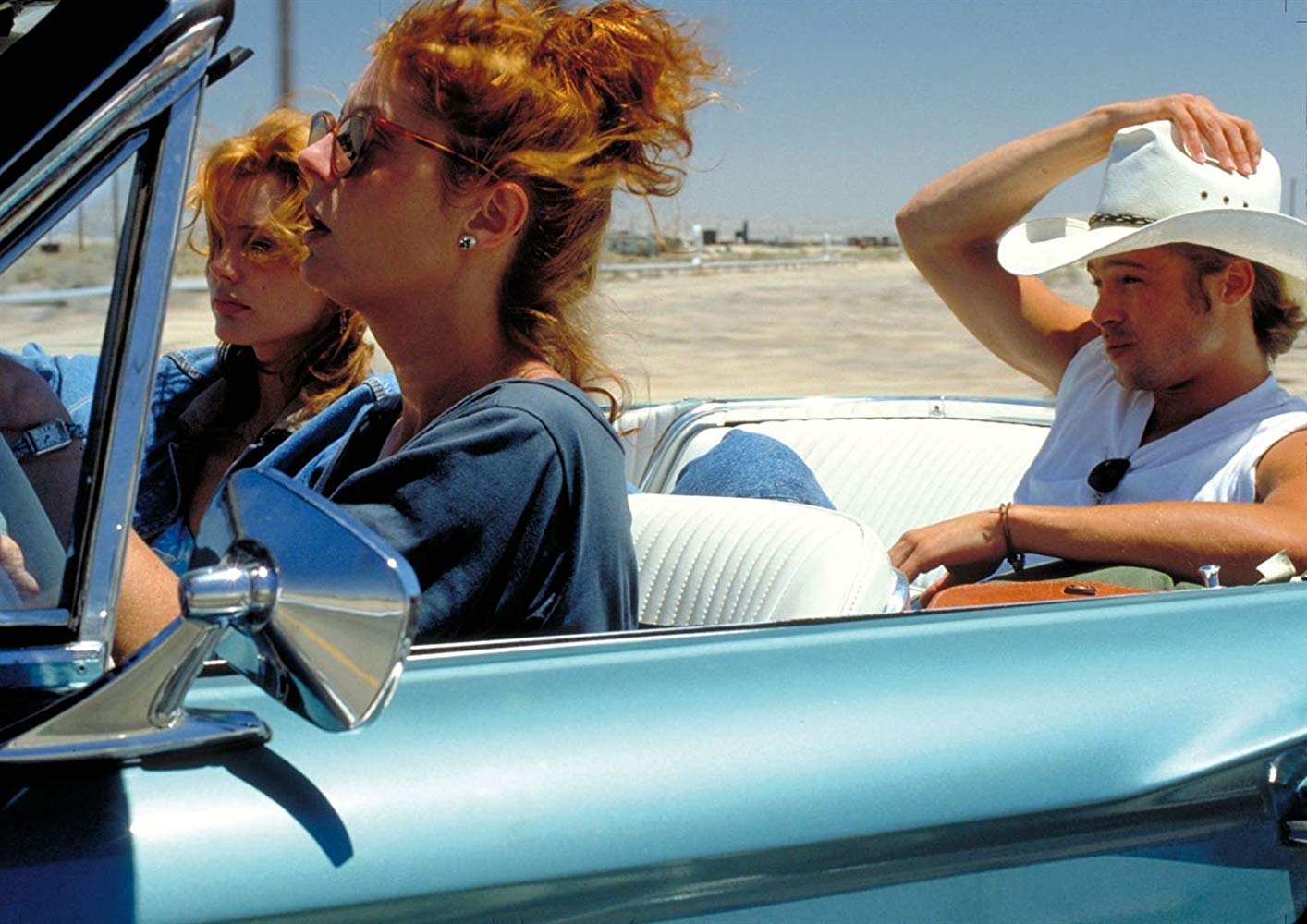 Two friends, mistreated by the environment around them, decide to leave everything behind and embark on a journey by car across the country. ‘Thelma & Louise’ brings together several preponderant elements to her success, such as an incredible direction, a concise script and two fabulous actresses, making the film untold in the decade of its release. However, the most assertive point of the whole work is its optimistic atmosphere, raising what the best human being has to offer. 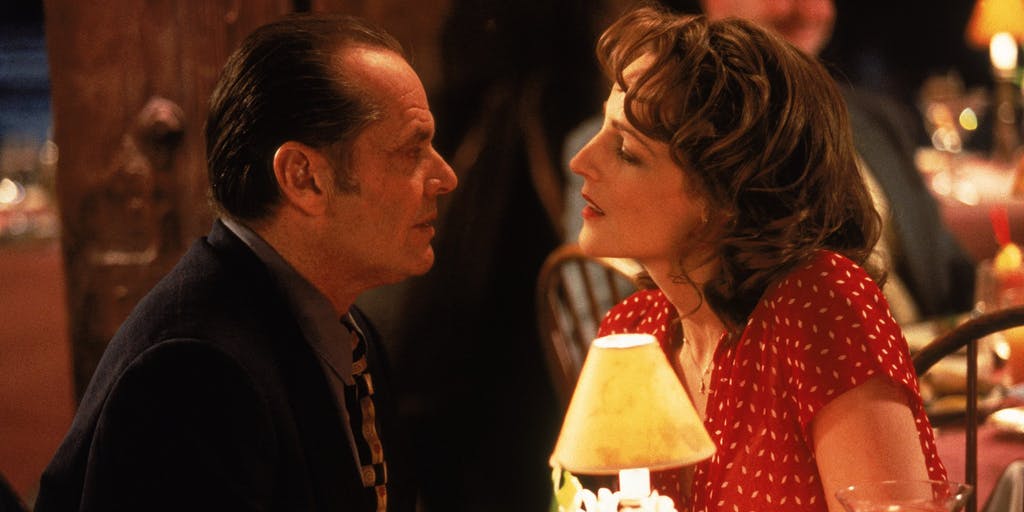 A middle-aged man with obsessive-compulsive disorder and a reprehensible social attitude has his life transformed after forming affective bonds with unlikely individuals. ‘As Good as It Gets’ works with the adaptive power of the human being, showing how we can overcome the most diverse difficulties and achieve a greater degree of satisfaction in the world.