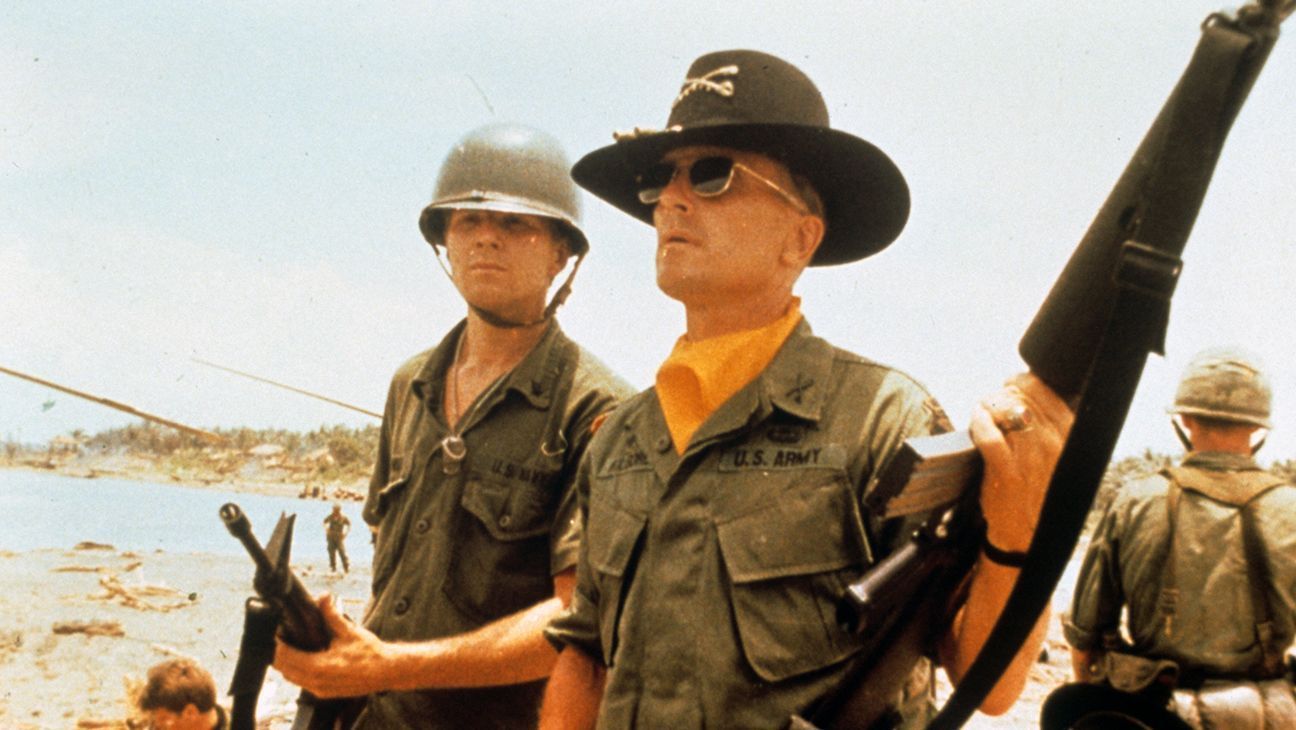 In the midst of the Vietnam War, a U.S. army captain is tasked with the mission of capturing a mad colonel who had deserted and now defends his enemies. The film gains its substance by exploring each meander of this captain’s journey behind the colonel. Containing more than 4 hours of duration in its longest version, ‘Apocalypse Now’ is an indisputable classic of war cinema, bringing a great conjunction of incredible characters to be distinguished by the spectator. 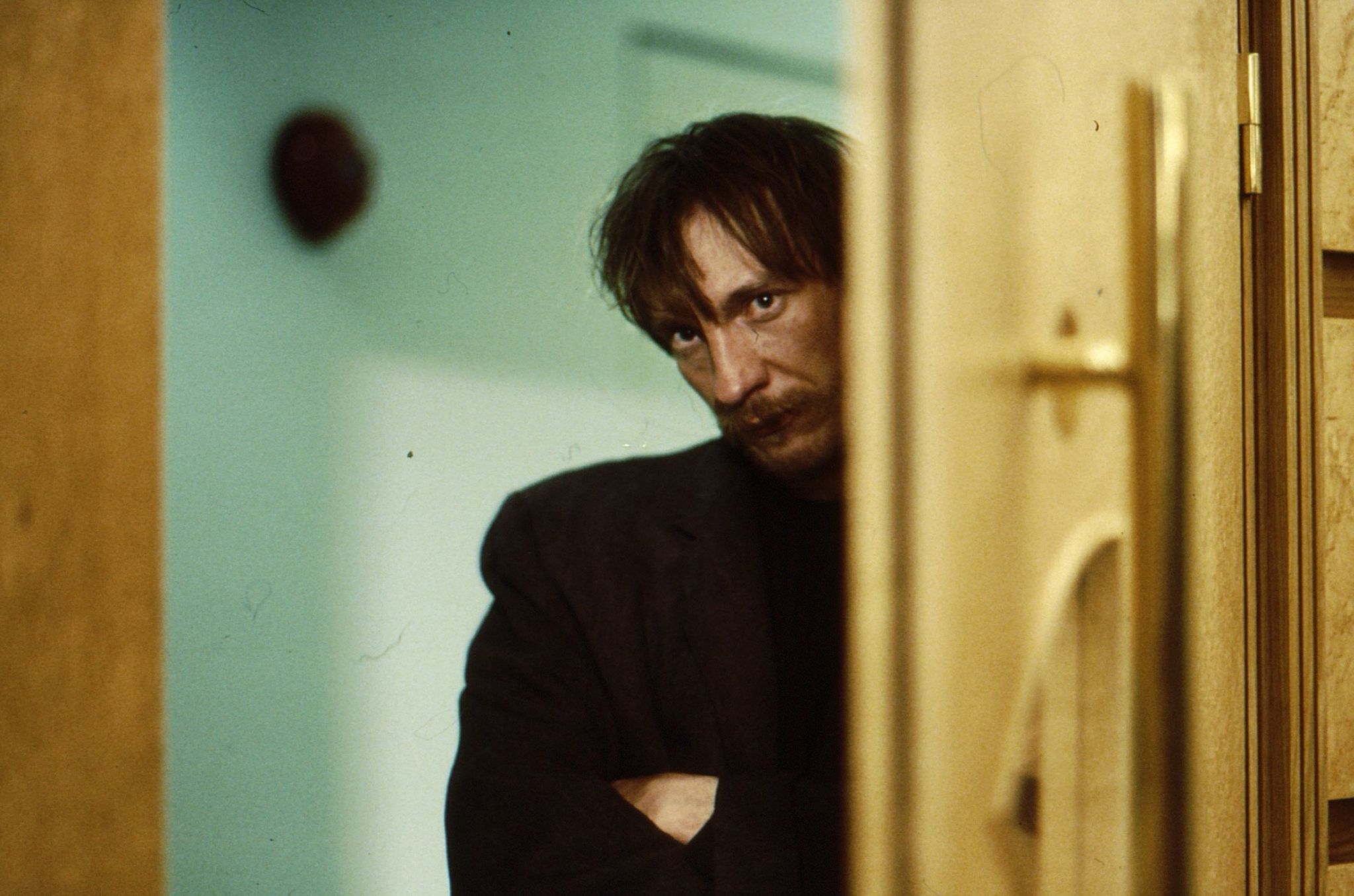 Simple in its proposal, the plot exposes the figures of two young men in their erratic journeys around the world. We will destroy the way men treat the social apparatus, repelling any form of common exchange with other individuals. ‘Naked’ is a nihilistic hymn about individuals incapable of obtaining pleasure in their onslaughts in the world, and, when they reach specters of this, it is only possible by harming other people. Despite bringing two characters with similar characteristics, the focus of the story will always be on the so-called Johnny, and it is he who makes the film have its place in this list.