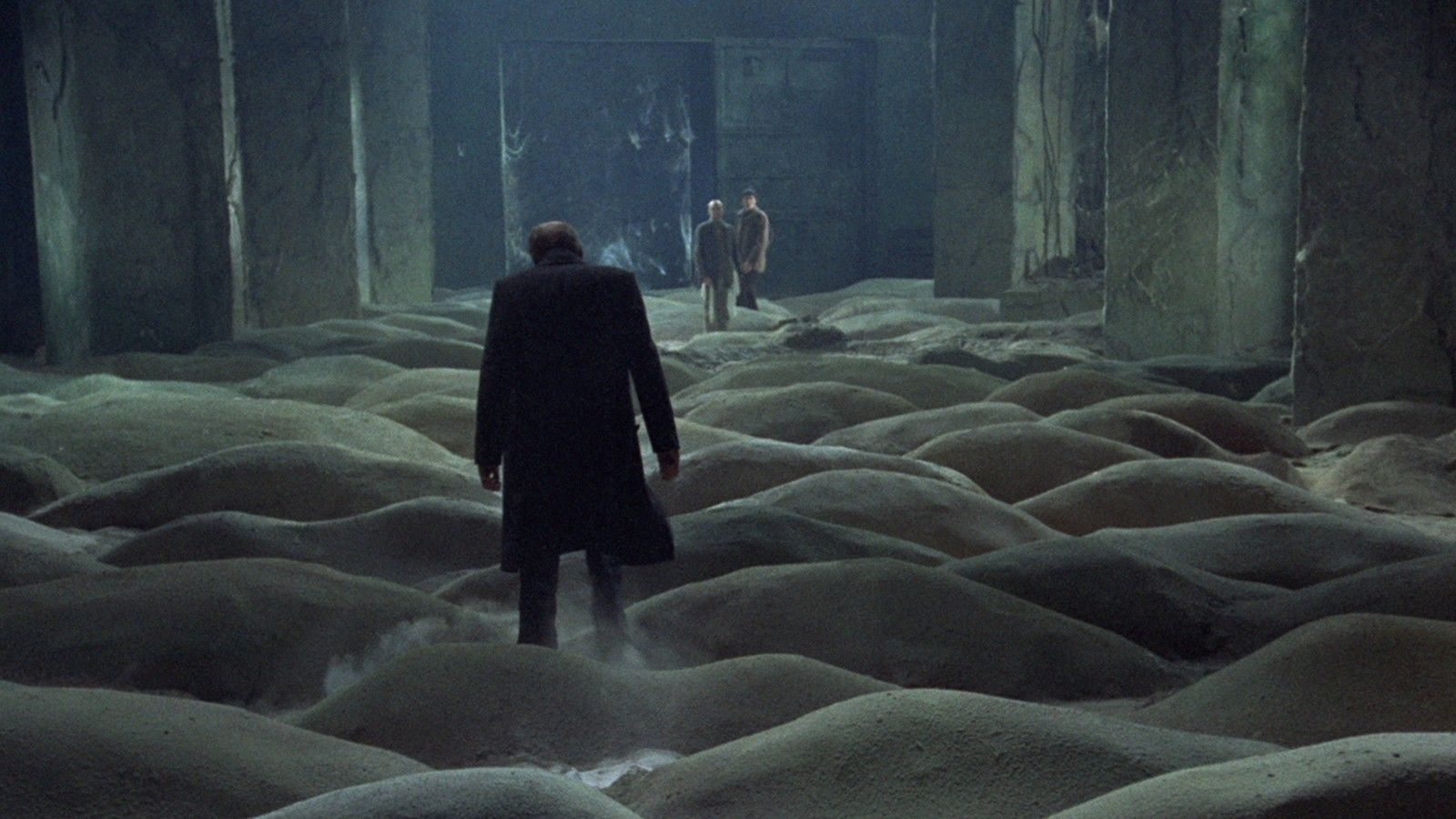 The plot tells the story of a guide, called “Stalker”, who takes two men to a kind of forbidden zone, where, at a certain point in the place, there is a rumor that wishes can be fulfilled. Andrei Tarkovsky’s masterpiece, ‘Stalker’ has a unique, somewhat strange atmosphere that never lets the viewer feel completely comfortable with what he or she is seeing. 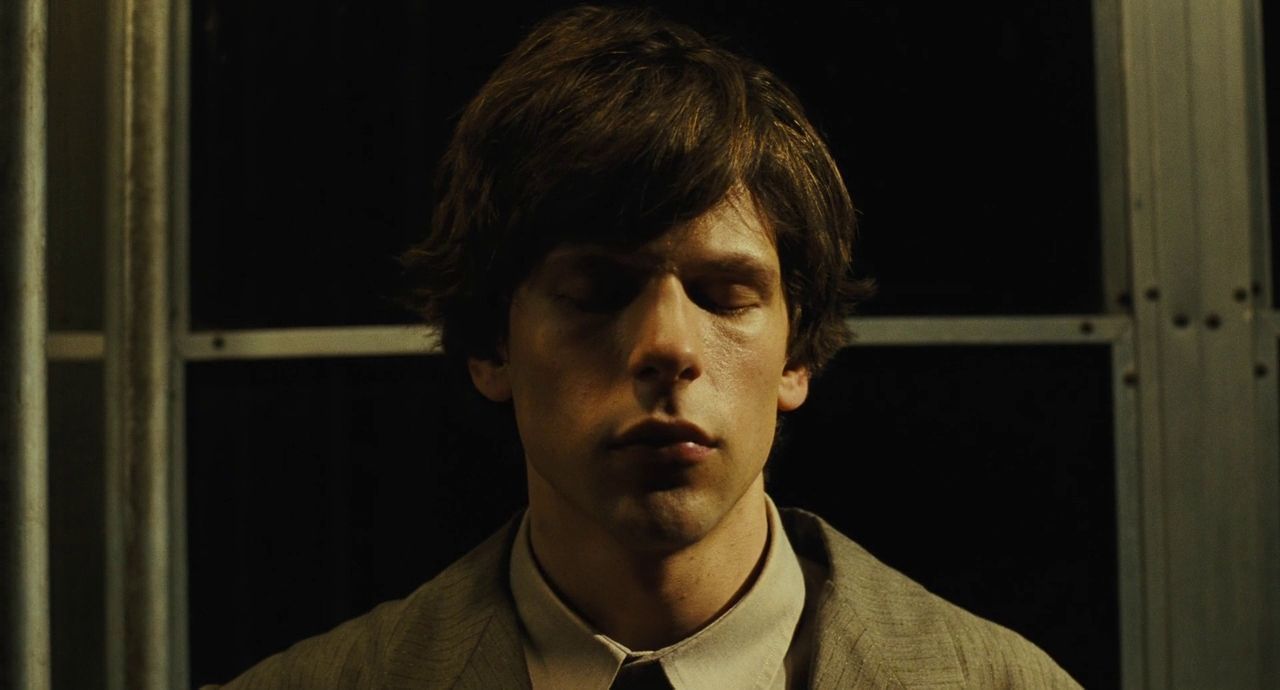 Surrounded by an insane routine of bureaucratic work, a young man’s routine is altered when a man exactly as he appears in his life. Based on Fyodor Dostoevsky’s novel ‘The Double’, raising an aura of suspense and melancholy to each scene, he exposes the process of construction and deconstruction of identity in the human being.