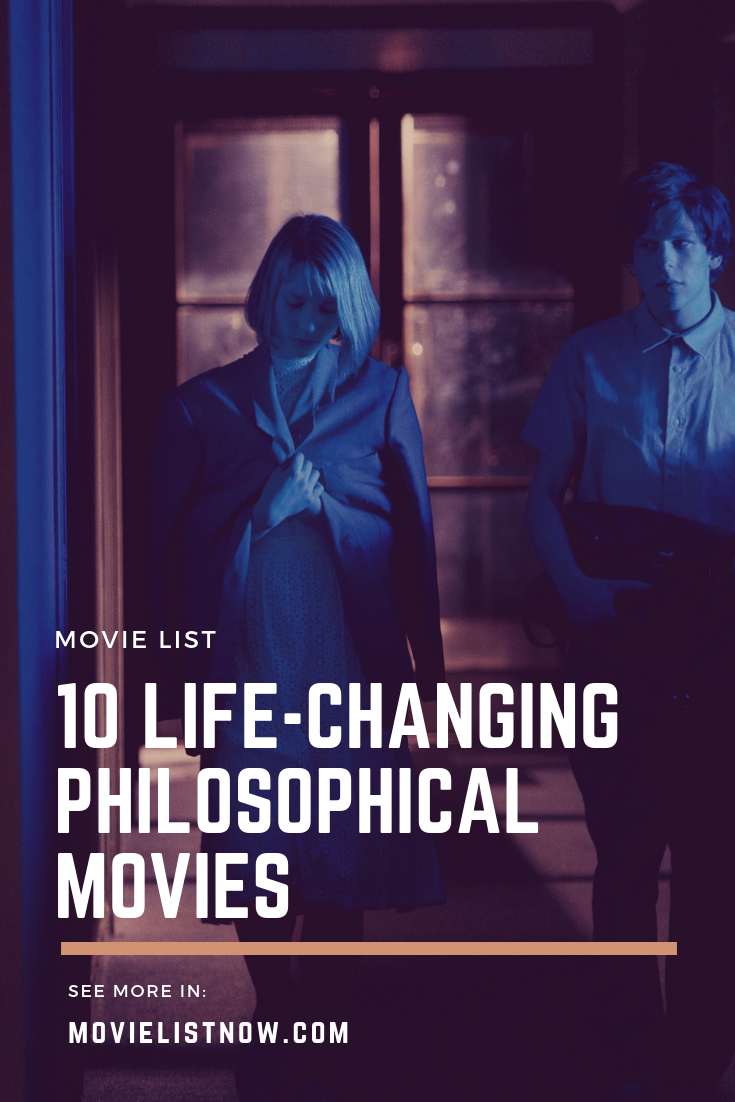 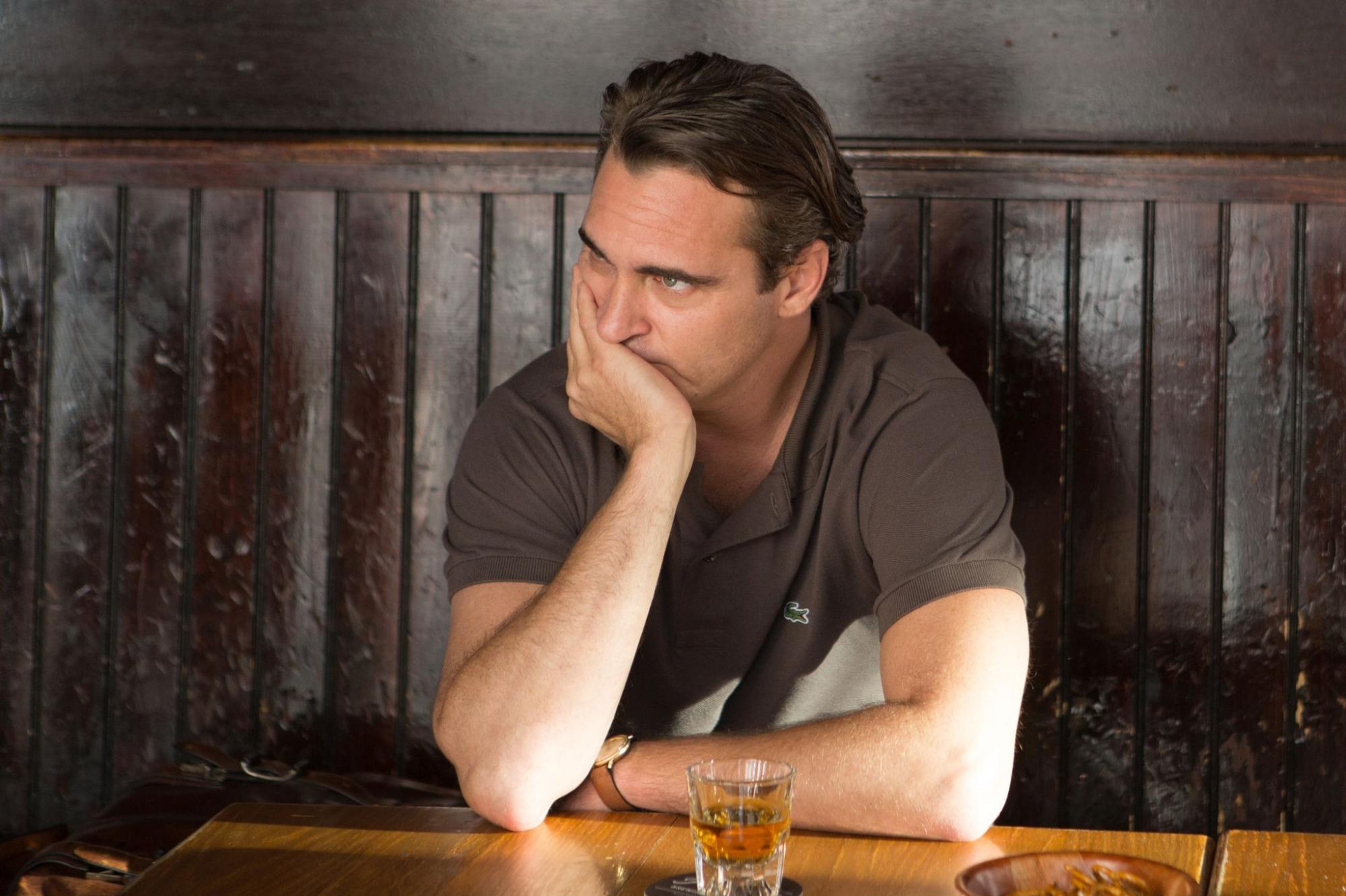 A middle-aged teacher, enveloped in an empty routine and living in a severe existential crisis, ends up seeing his life suffer a change after starting a relationship with a student. Everything gets even better for the man when he decides to break with the moral rules of his life, architecting a plan that will give substance to his daily life. Directed by Woody Allen, ‘Irrational Man’ explores a more rotten scope of the human subjective arch, raising the figure of madness in certain points and questioning the viewer about the eventual importance of the notion of rules for a quality life in a society. 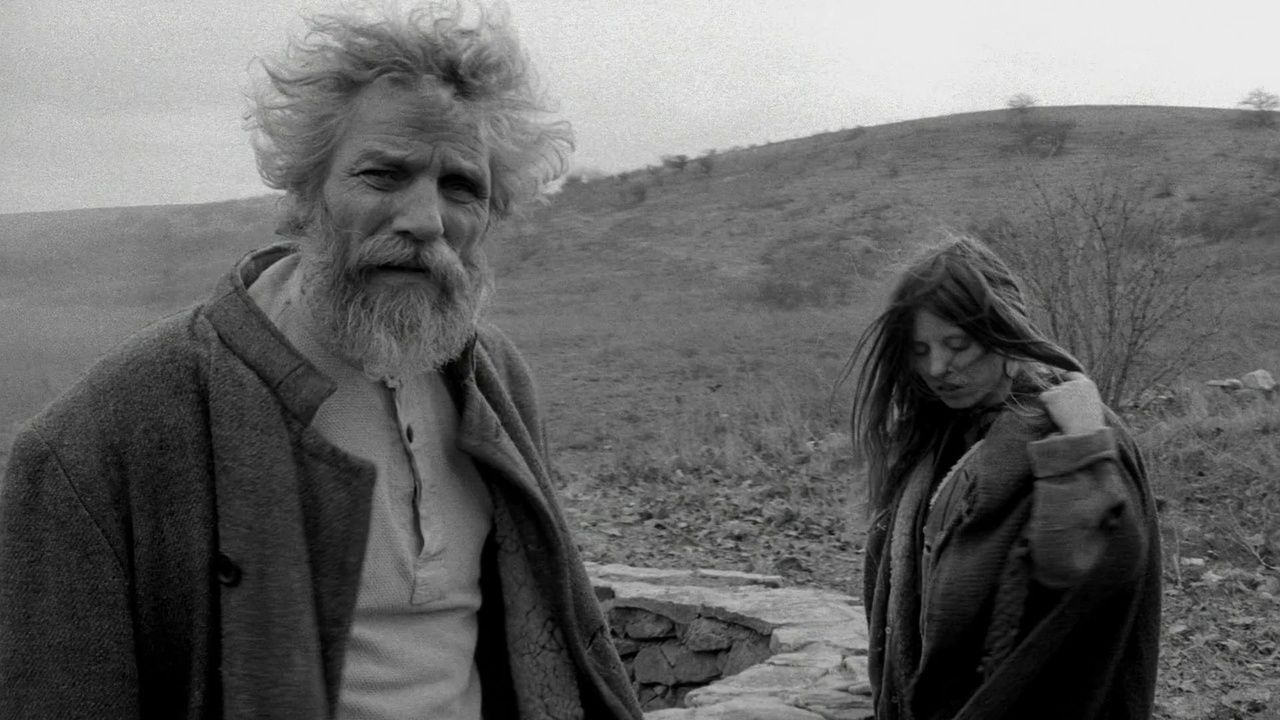 Guided entirely by the Nietzschean concept of eternal return, ‘The Turin Horse’ is a film about time and its relentless essence. We are inundated with the incessant repetition of two people’s lives. Their routines and habits are dismembered, making the viewer reflect on their own way of consummating their daily relationships with the social realm.