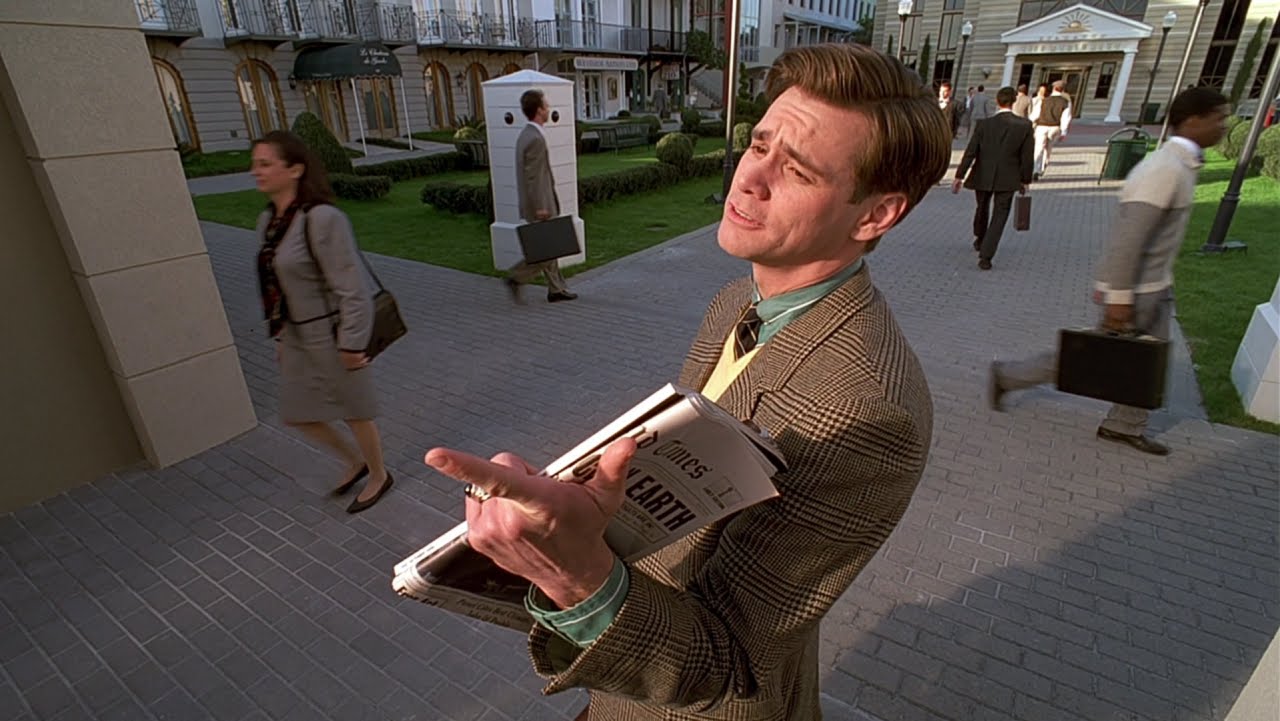 Wrapped in a routine of inexorable habits, a man, by mere figure of chance, ends up realizing that his whole life had been a big lie and his day-to-day life was actually programmed and controlled by a kind of TV show. Now it’s up to him to go after all the truth behind this story. ‘The Truman Show’ is different in its story arc, promoting situations of the most diverse, provoking a sense of reassessment of life by those who watch the film. 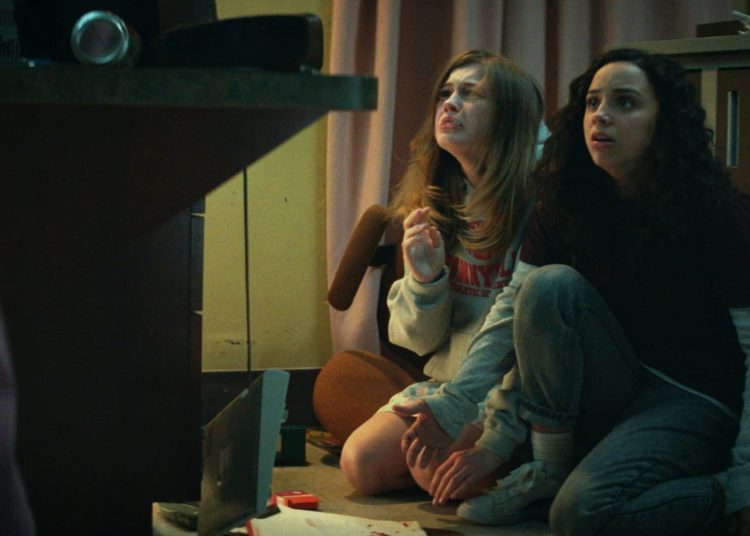 A small town in the United States is plagued throughout its histories by strange murder cases. The legend of a witch permeates every corner of the city, piquing people’s curiosity to see if there is any connection between the witch and the murders. Quick to conclude, ‘Fear Street’ is a welcome surprise from modern horror. An amazing and scary trilogy. 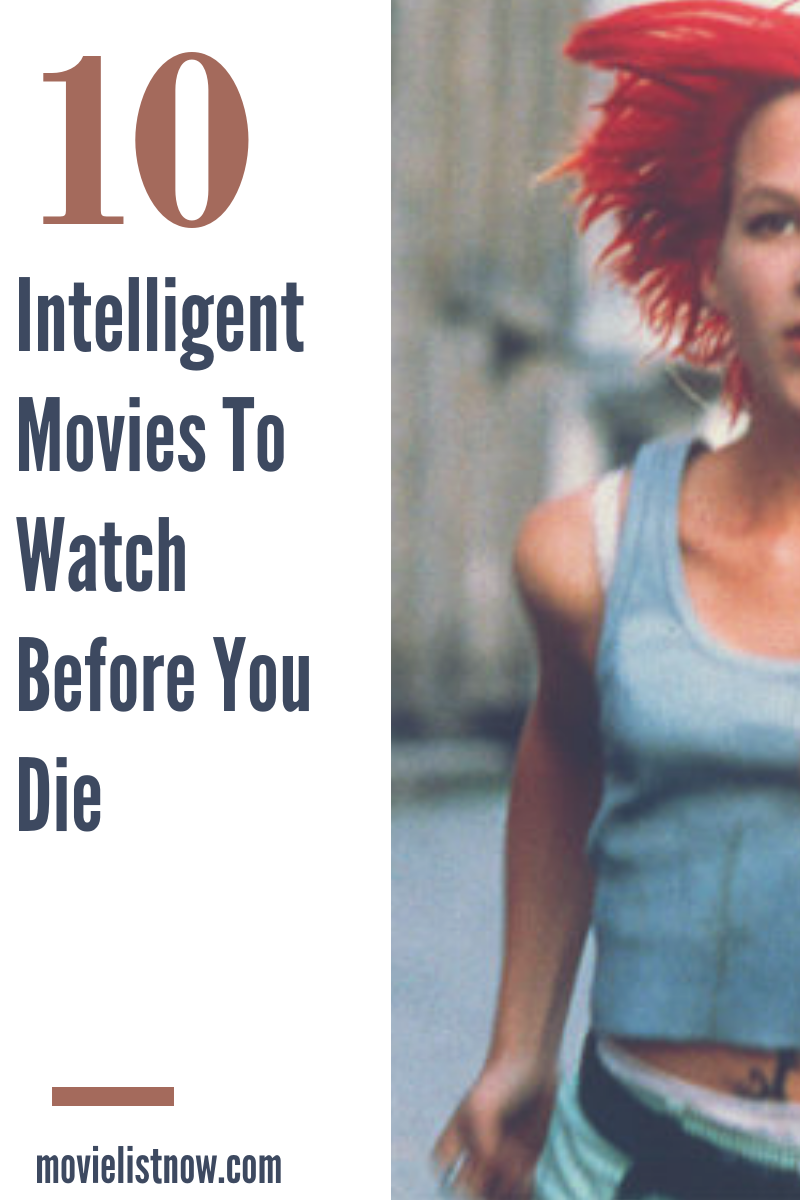