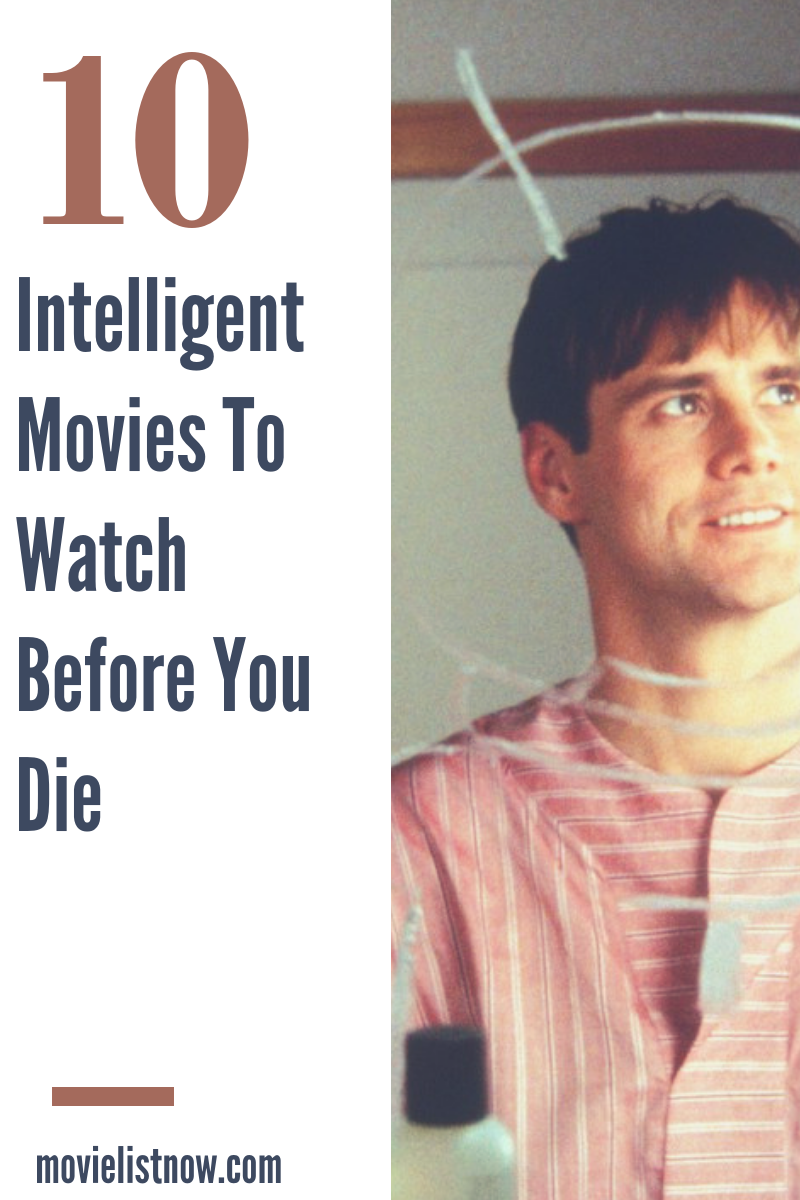 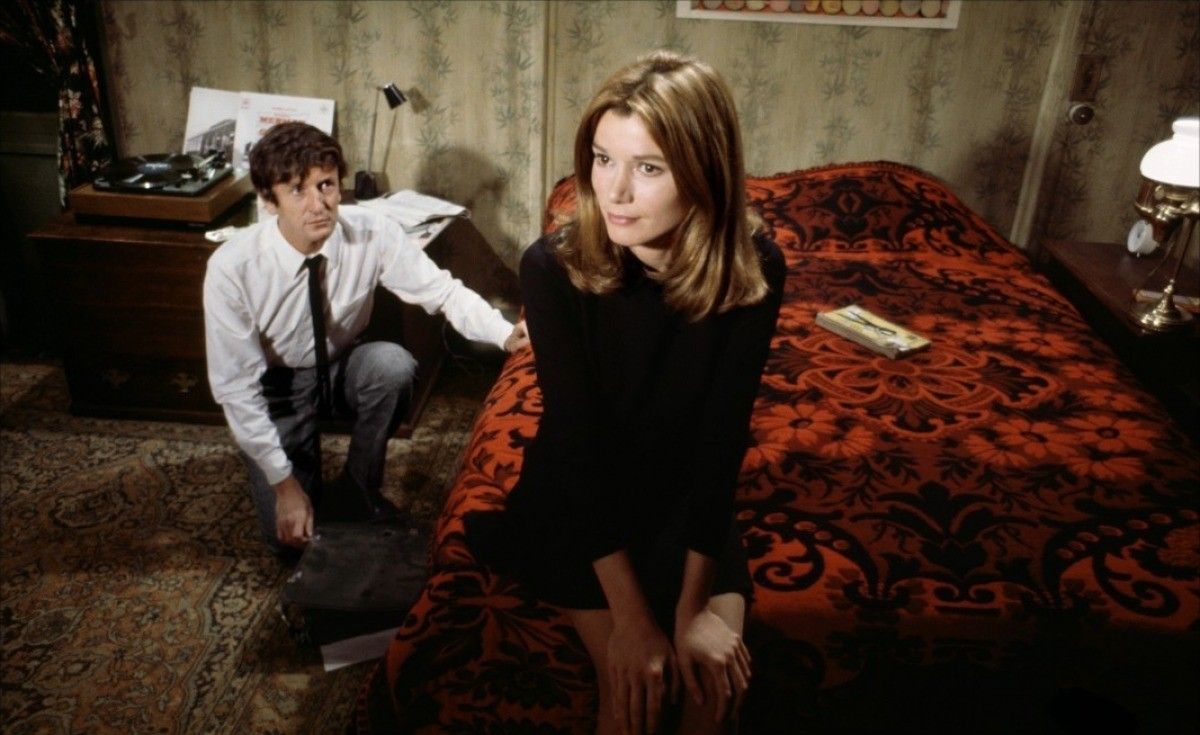 A man serves as a guinea pig for a strange scientific experiment that stirs the character of time. However, something goes wrong, leaving the individual trapped in their own past memories. ‘I Love You, I Love You’ is potent in its theme, studying the ephemeral character of life, as well as the most important fragments that our existence understands. 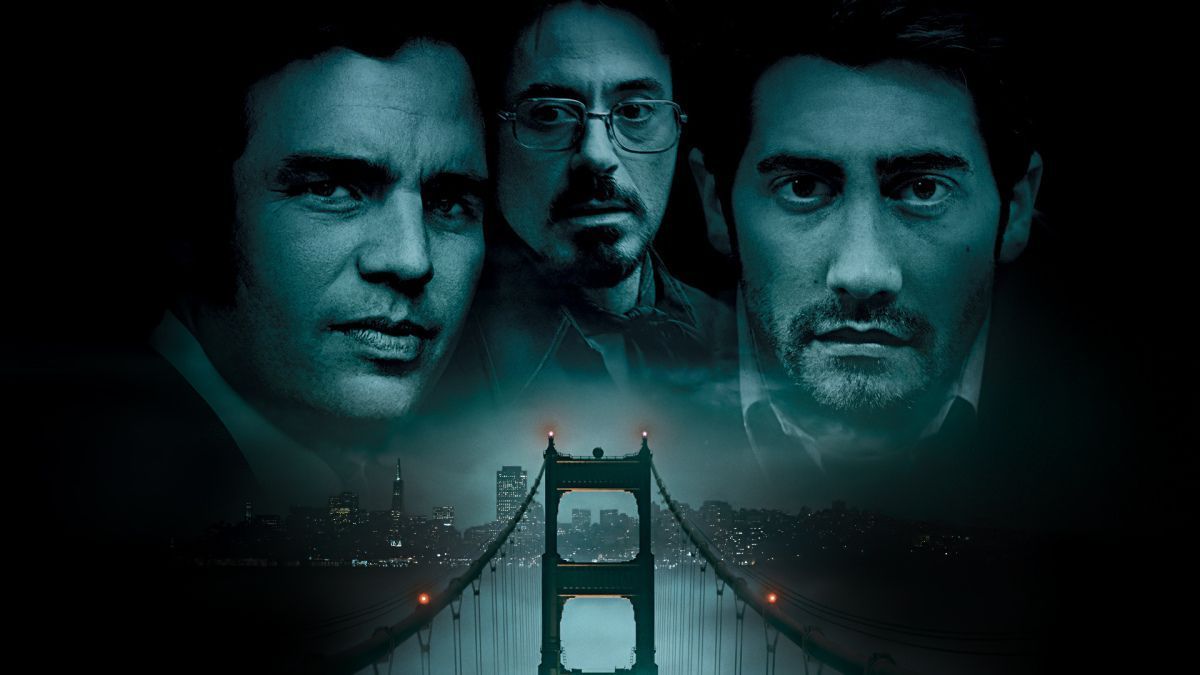 A serial killer terrorized the United States in the late 1960s and early 1970s, leaving authorities and the population in complete state of paranoia. The plot gains its substance when the criminal decides to communicate through codes with a newspaper, arousing the interest of a journalist of the place. Based on a real event, ‘Zodiac’ is a film that shivers by the density of the story presented. An intelligent suspense that can cause the most diverse emotions in the viewer without making use of the clichés characteristic of the genre.