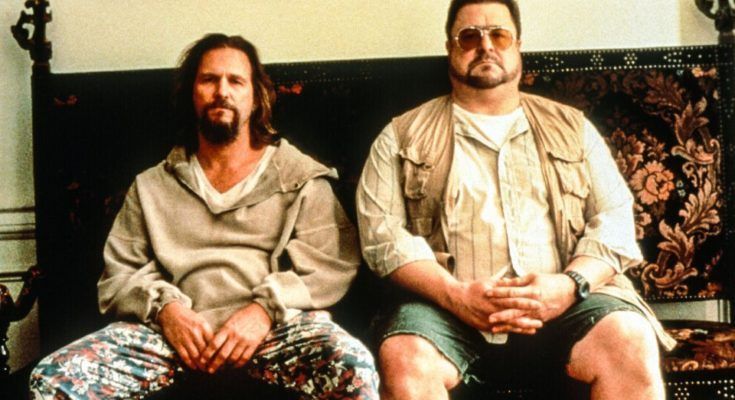 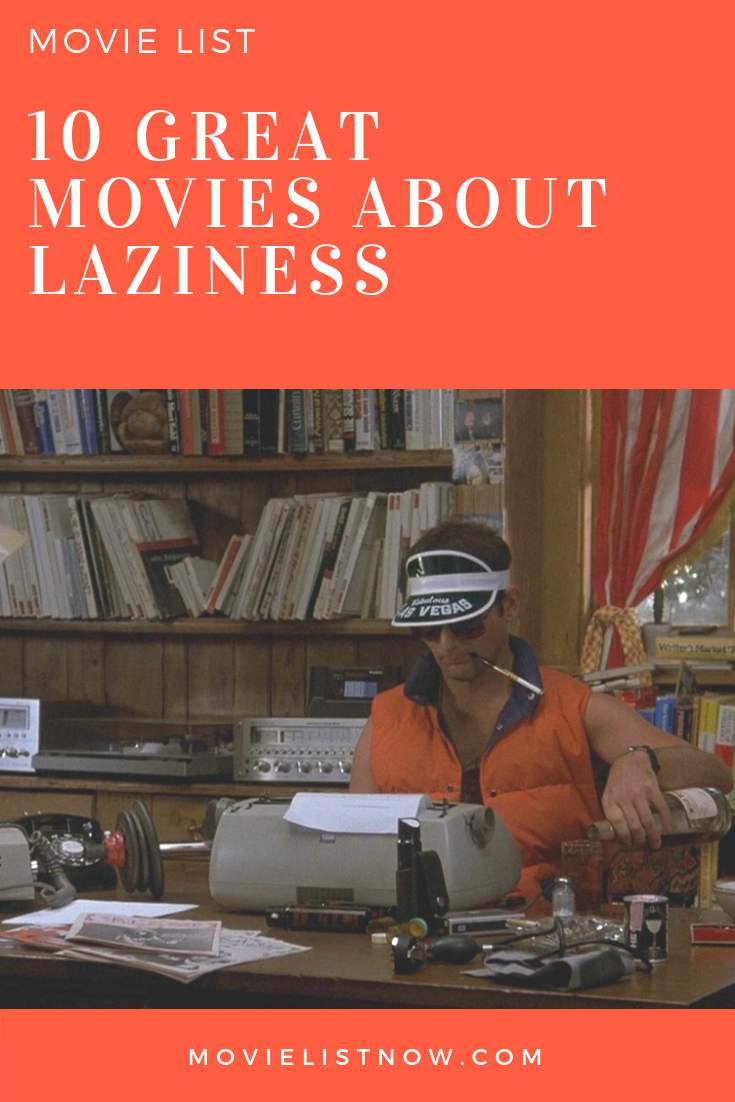 We investigate the laziness in this article, bringing ten works that study in their central characters the most common precepts of this capital sin, such as the lack of interest in finding a job, a departure from the instances that comprise life in society, a carefree sense of facing the day-to-day, and yet a nihilistic look on the world. They are great movies, ranging from powerful plots that challenge the viewer to light and funny stories. Let’s go to the list! 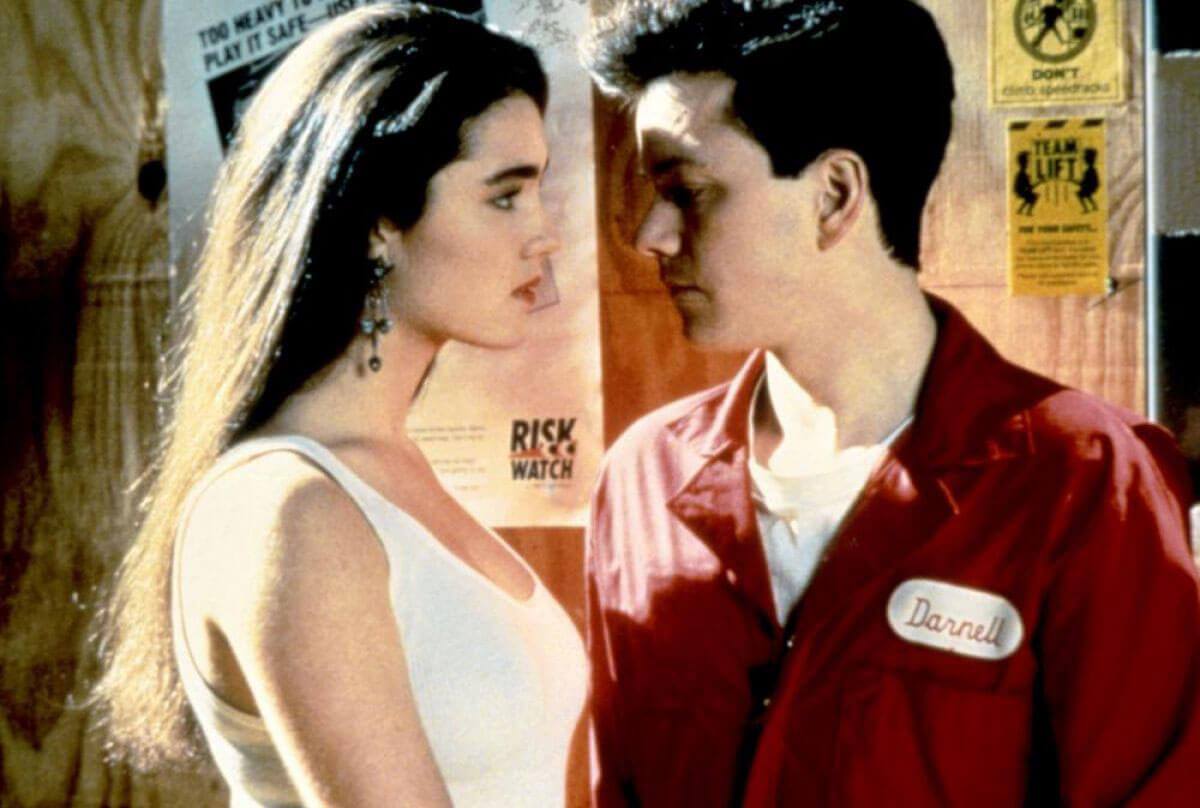 Here we will see a young adult, unfit and unable to keep a job, who, after receiving an ultimatum from his father, gets a night job at a supermarket. We will gain dynamism in the work when, on its first day, the young man has to deal with the strange appearance of an attractive woman in the vicinity of the market and still survive a robbery. The film is short, restricted basically to a single scenario, but it fulfills well its uncompromising proposal to show some of the youngsters’ concerns about adult life.