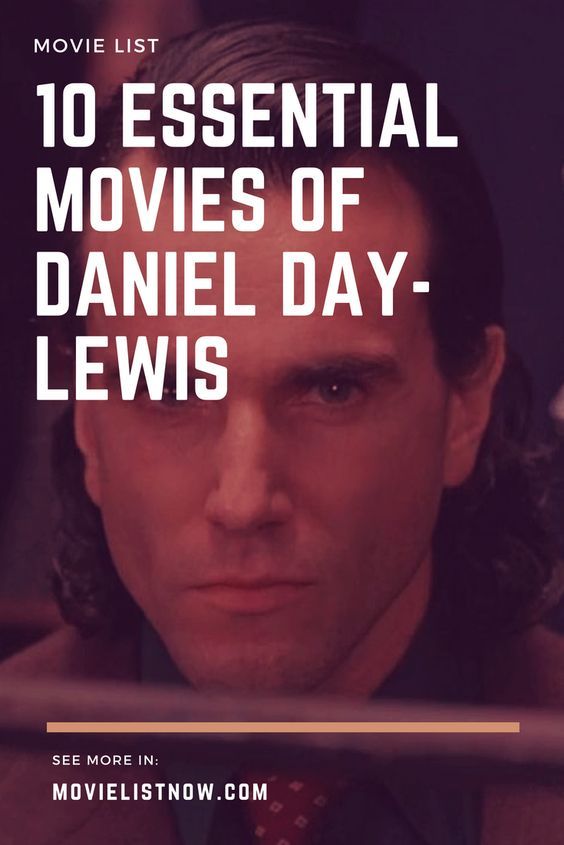 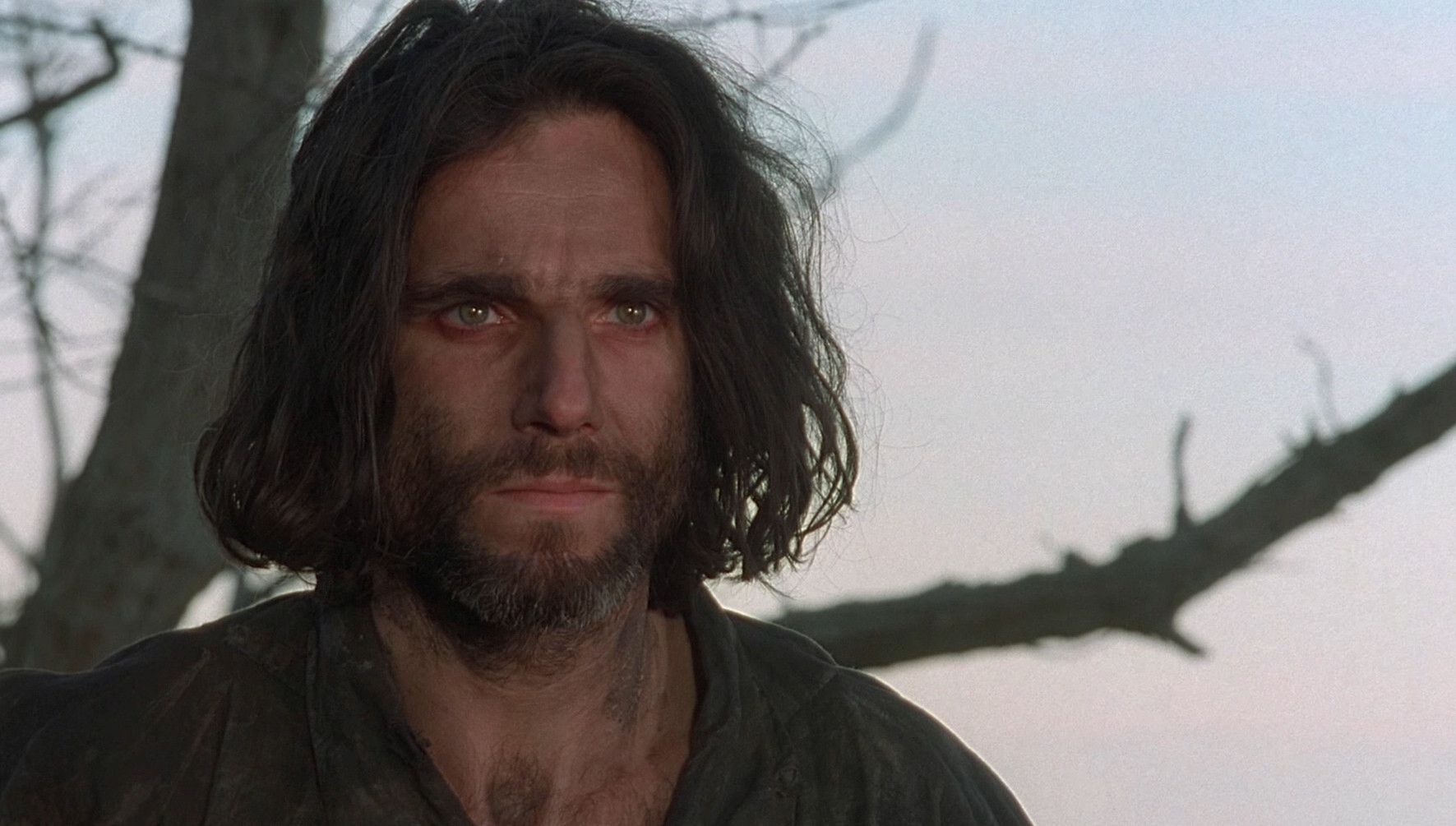 A Salem resident accuses a woman of witchcraft after engaging in a game of interests and envy. The film is guided by a cold atmosphere, where the plot develops in a very cadenciada form, unraveling all the details of the history. Here, Daniel Day-Lewis delivers a concise performance, though not near the best of his career. 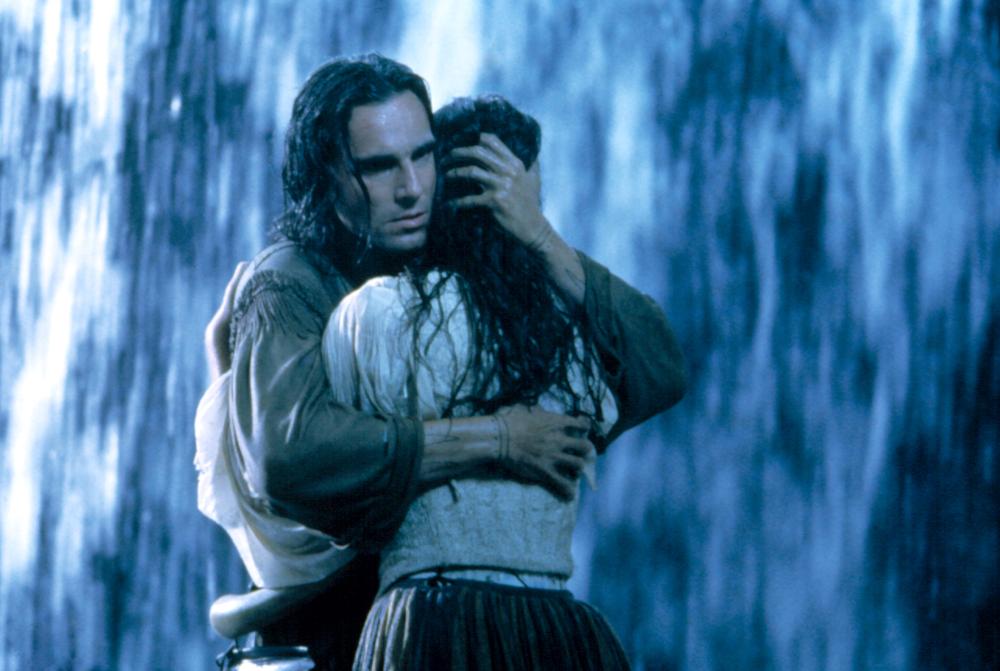 The film will follow several characters belonging to a tribe close to extinction amid the French and Indian war. Fast and frenetic, ‘The Last of the Mohicans’ is an extremely well made work, using his direction, soundtrack, photography and acting very well, only weakening in the superficiality of his script.