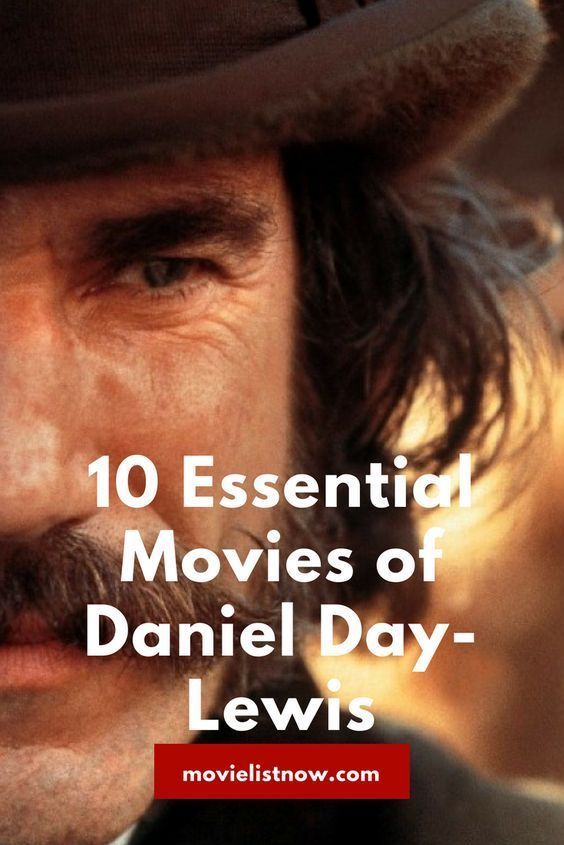 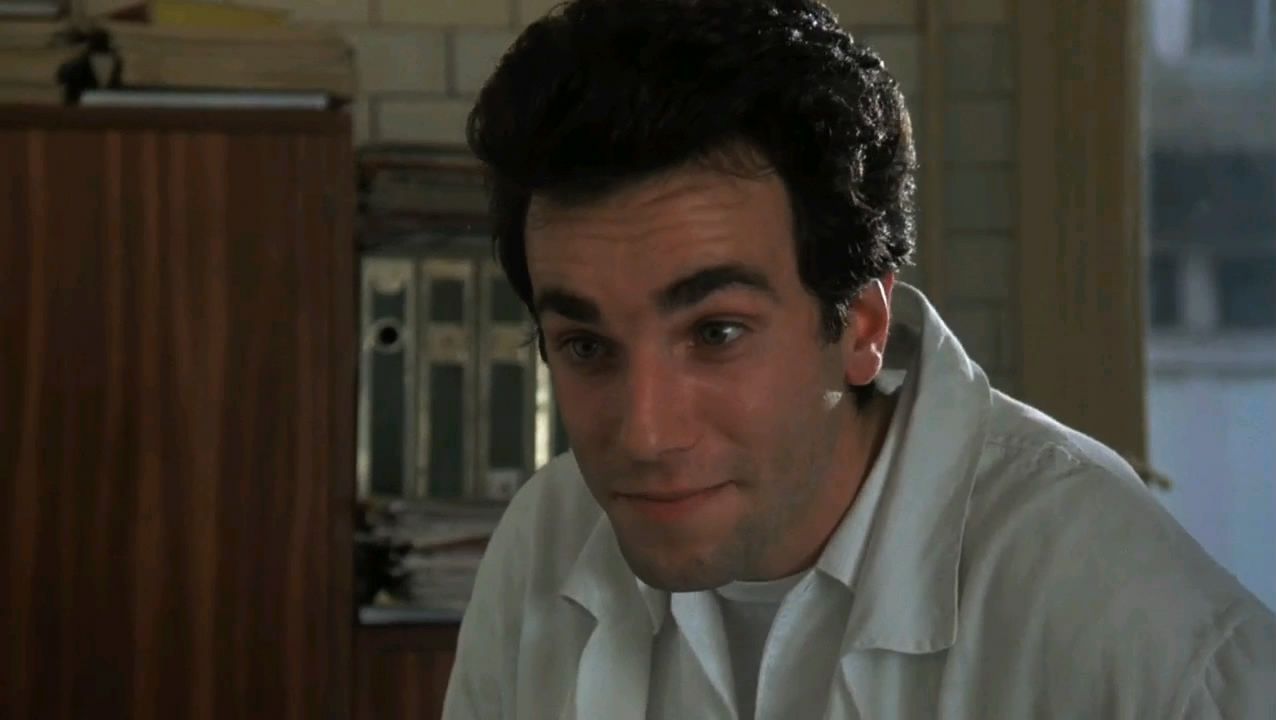 The film follows the life of a doctor and that of a naive young woman with whom the man has a relationship. Almost three hours away, the play is a walk through the lives of two people at a turbulent time to where they live. 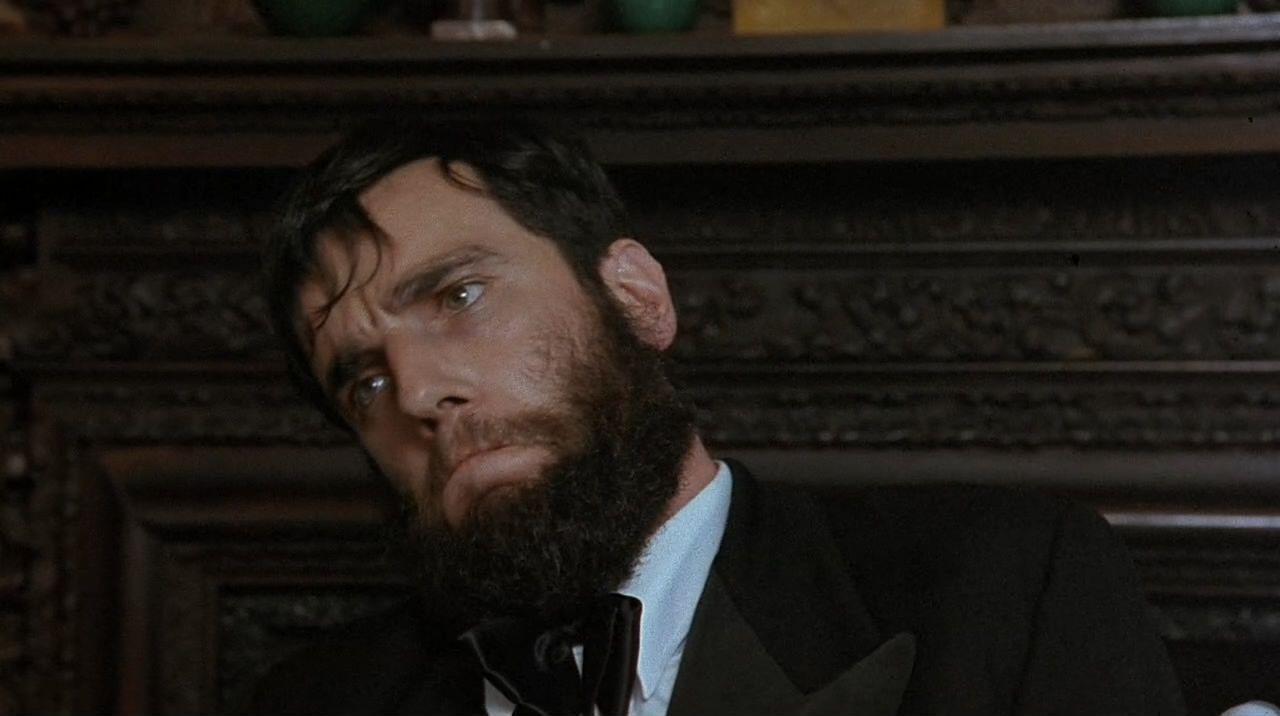 The plot focuses on the life of Christy Brown, a man born with cerebral palsy, having to learn to build his life from his childhood, using only the movements of his left foot perfectly. On overcoming, ‘My Left Foot’ also studies the concept of the will to power intrinsic to the human being. We still have the opportunity to see one of the most dedicated film performances with a phenomenal performance by Daniel Day-Lewis.