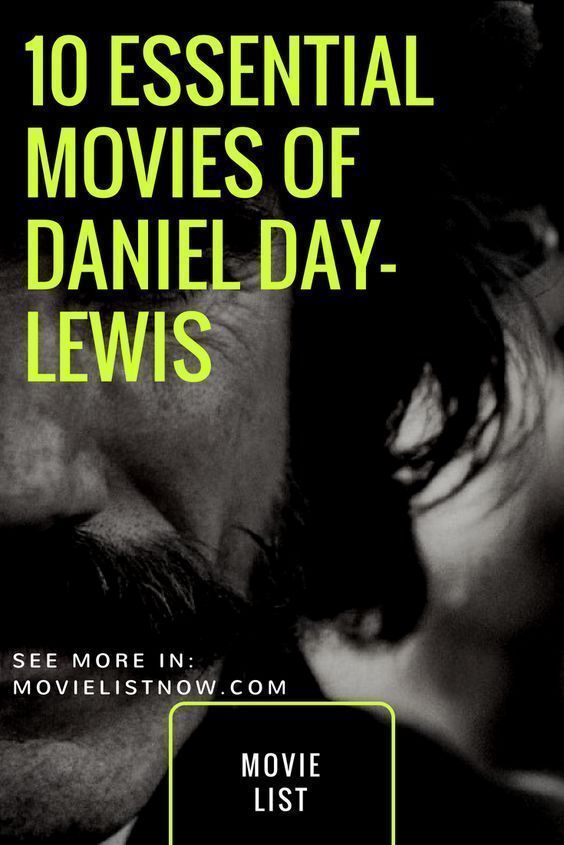 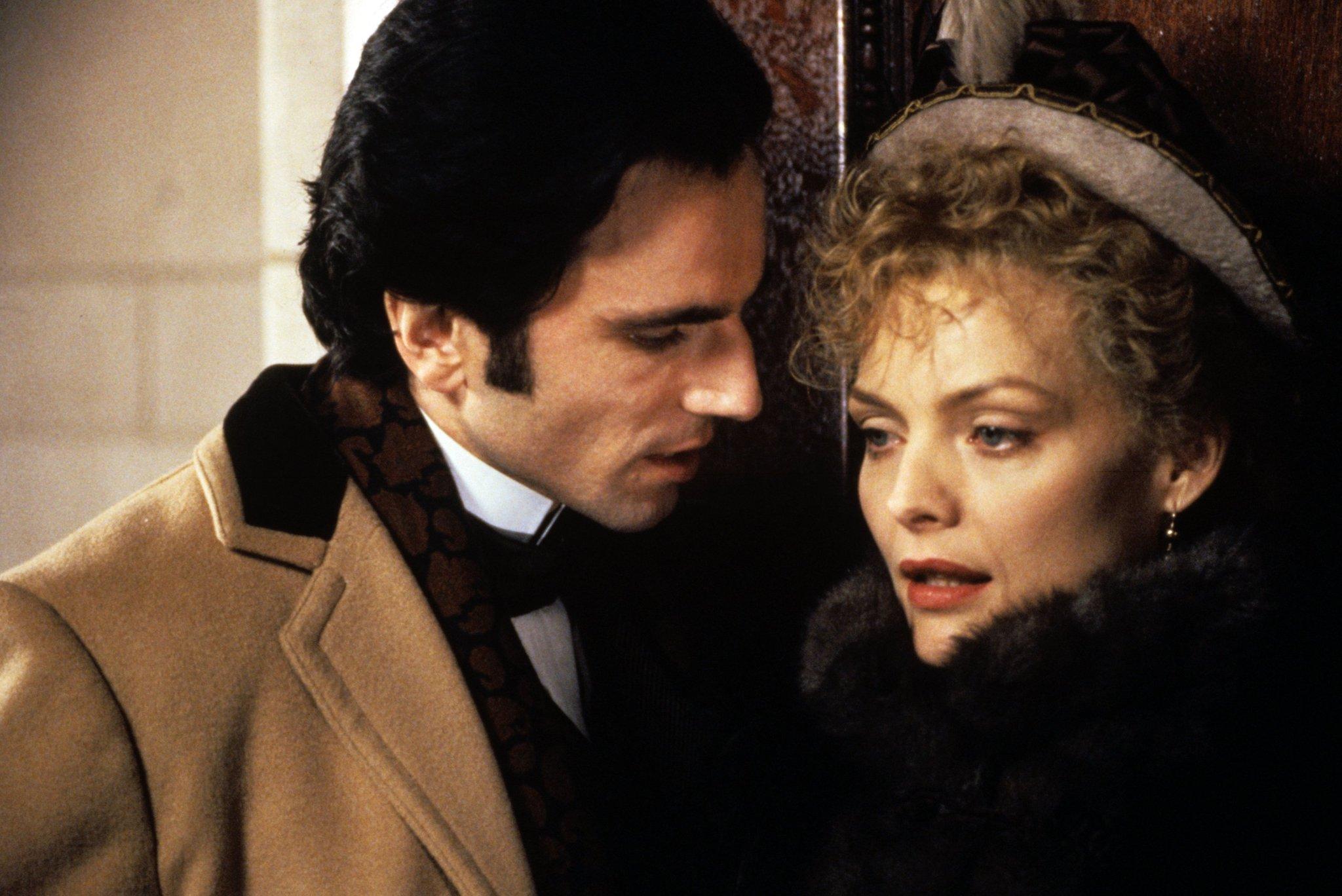 The plot is set in the nineteenth century, investigating the details of a love triangle in the social “cream” of the time. Directed by Martin Scorsese, the film is a cadenced drama, showing all the unevenness of the characters about the plot. A good film that runs a bit in the style of the filmography of Martin Scorsese, but is not, however, lower in quality.

Read More: 10 Movies About Life and All Your Little Things 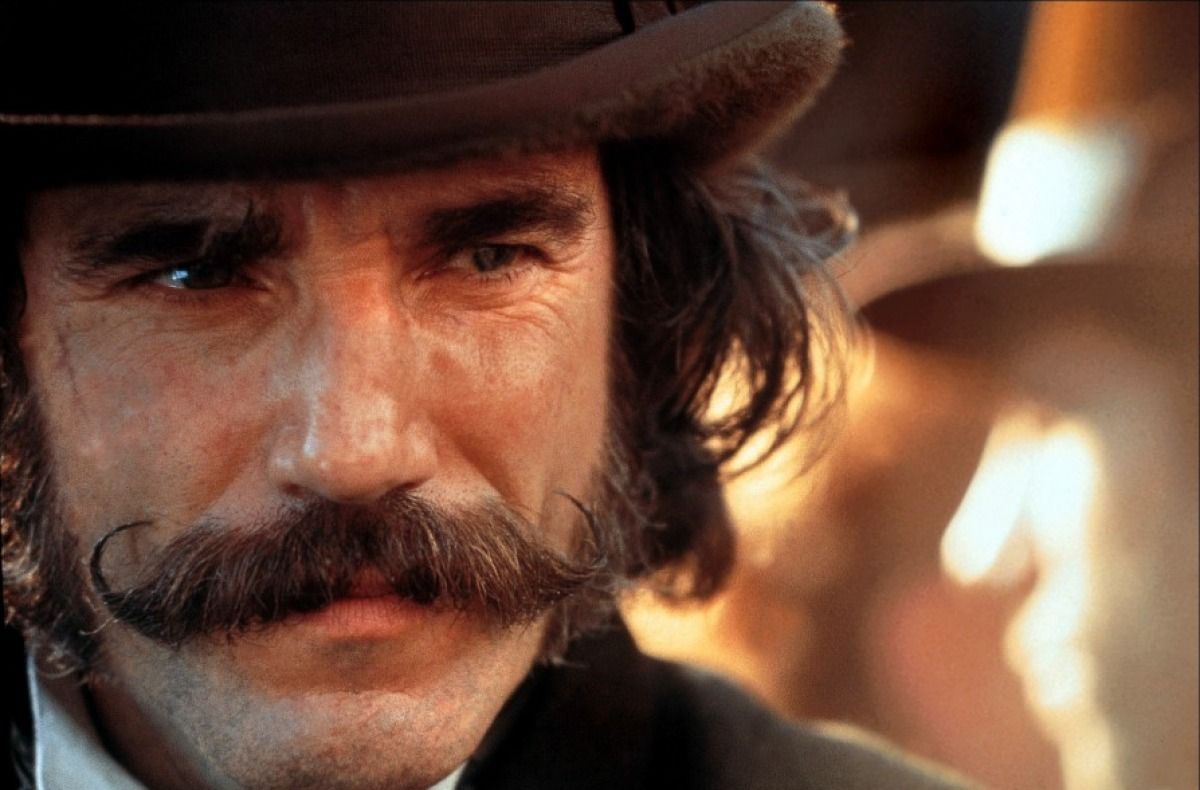 New York, 1863. A young man returns to the place where he grew up, after revenge against the man who killed his father. Intense, the film follows a unique rhythm to tell its story, always guiding itself by an exaggerated use of graphic violence in some scenes.