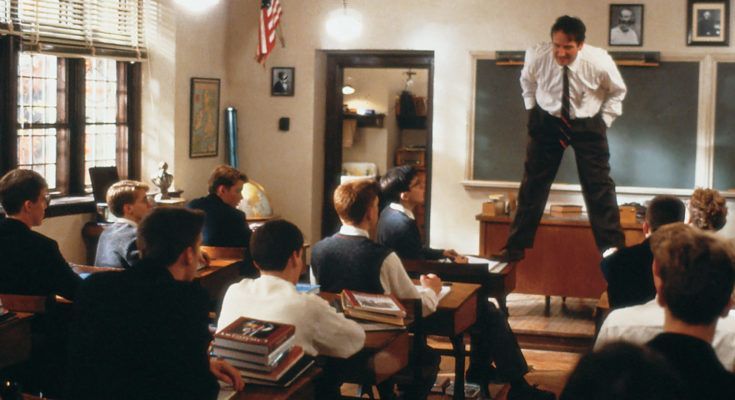 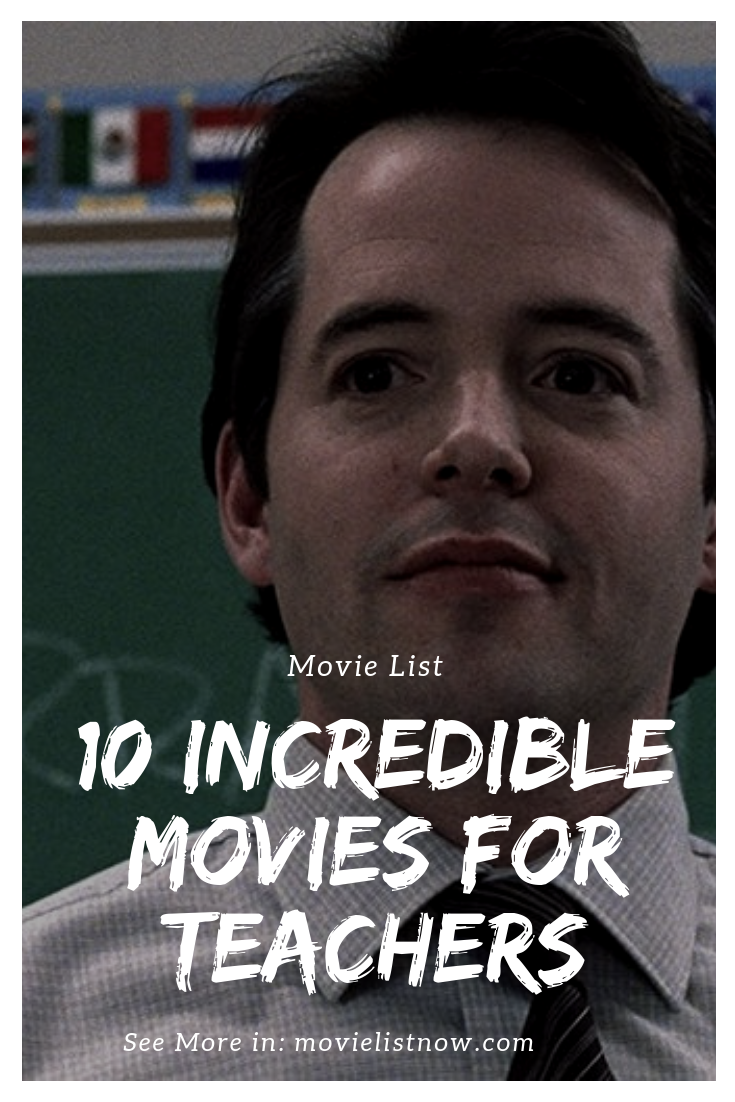 We will approach the theme of pedagogy and cinema in this list, bringing films that explore the concept assertively and that propose a sense of reappraisal of several instances that comprise the profession. Below, we chose to list works of different genres and epochs, all nourishing the very expressive figure of education for the full development of the human being. Let’s go to the list! 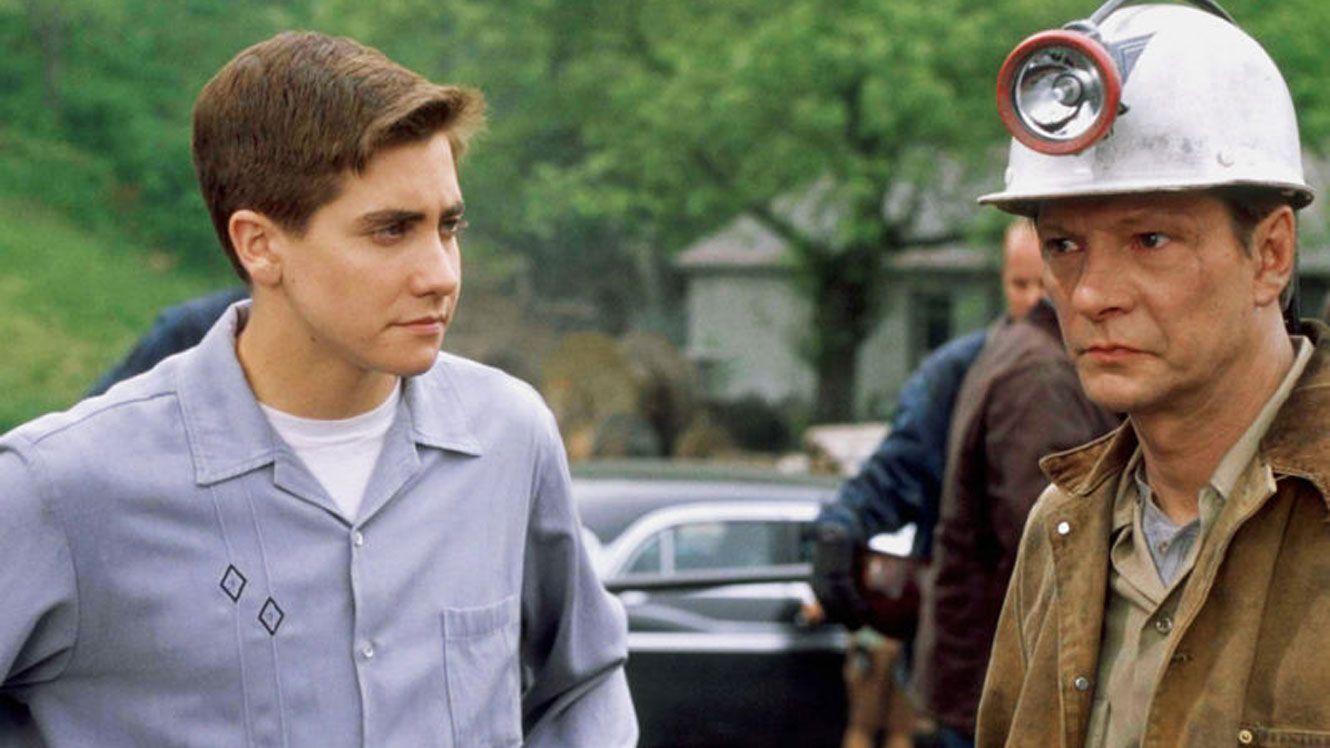 Based on a true story, the film, set in the mid-1950s in a small American city, brings the life of a teenager, fascinated by science and the space race, who has the chance to work on a project of one rocket with their teachers and colleagues. ‘October Sky’ shows how important a teacher is to the lives of his students, contrasting the boundaries inherent in a small town with the ever-pulsating sense of some individuals focused on certain goals.