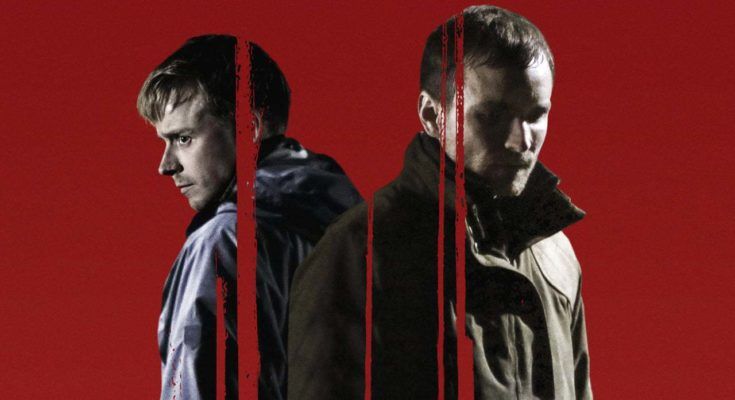 A few years after humanity was practically extinct from the world, some survivors continue their lives having to fight a strange alien entity that destroys those they see. Taking this as a starting point, we will follow the journey of a mother with her two young children in search of a new home. ‘Bird Box’ is a science fiction film that attracts attention precisely because of its plot that escapes basic conceptions, raising positive and sometimes distressing scenes. 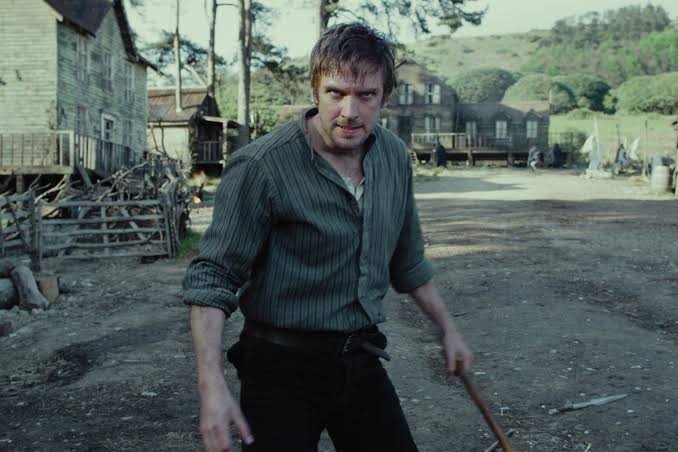 At the beginning of the 20th century, a man started a crusade in search of his sister who had disappeared after joining a mysterious sect, discovering things much worse than he expected. Extreme in his entanglement of scenes, ‘Apostle’ surprises by the different and immersive direction of director Gareth Evans, bringing us a story that investigates a rotten siege of humanity, as well as offering a raw view on violence.