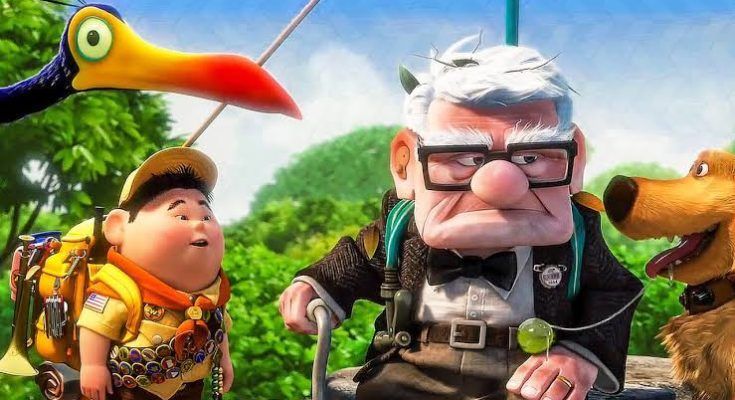 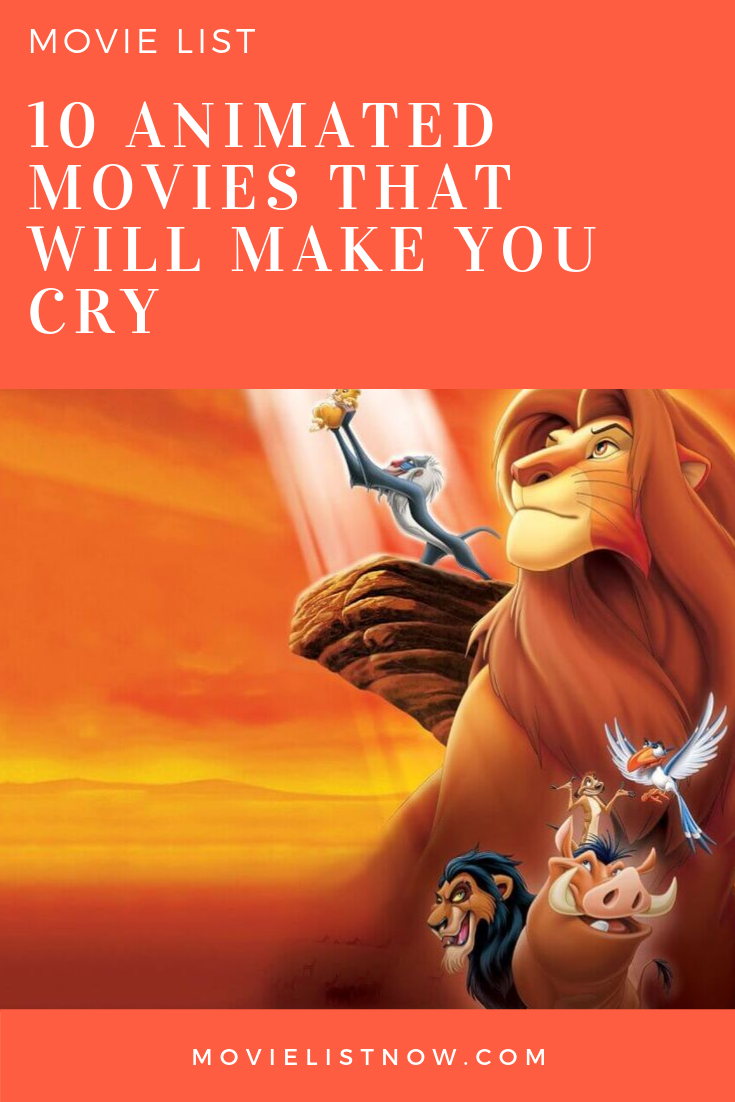 The animations go far beyond that basic notion of simple entertainment for children or the whole family. Many times, we find enchanting stories, on the most diverse themes, making us re-evaluate several of the common instances of life. Taking this into account, we decided to bring a list with only animations that will certainly make you cry. These are films that border on the nickname of masterpieces, making incredible reflections on themes such as mourning, depression, the horrors of war, the figure of old age and so on. Let’s go to the list! 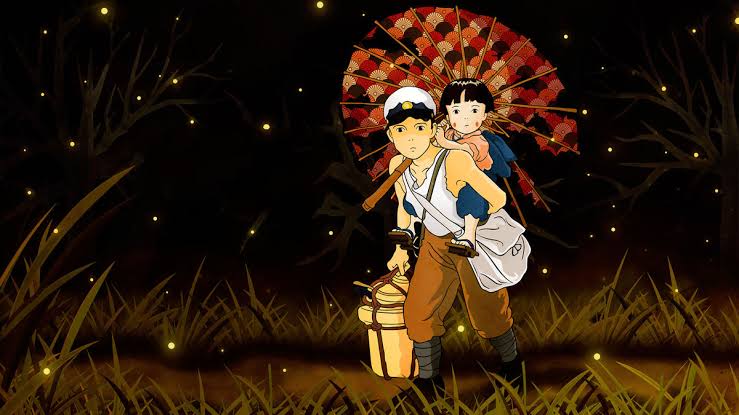 Taking shape during World War II, the film tells the story of two brothers in search of the simple possibility of survival. ‘Grave of the Fireflies’ is possibly the saddest film ever conceived in the seventh art. A rustic animation in its resolutions, never offering positive elements to the spectator, working to denounce the horrors that a war presents.