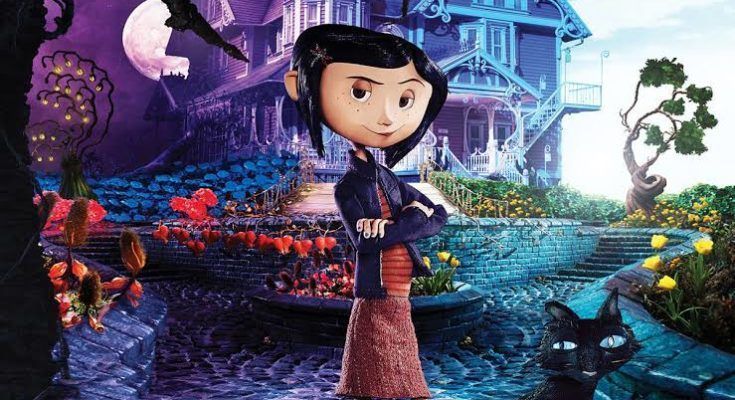 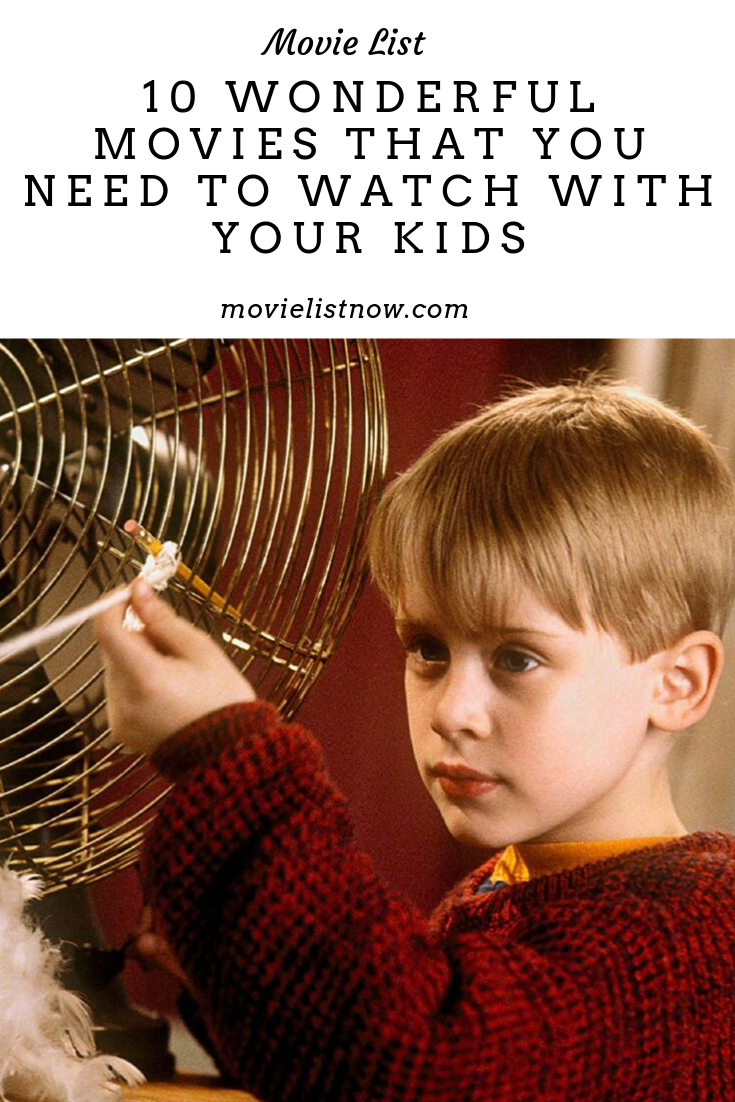 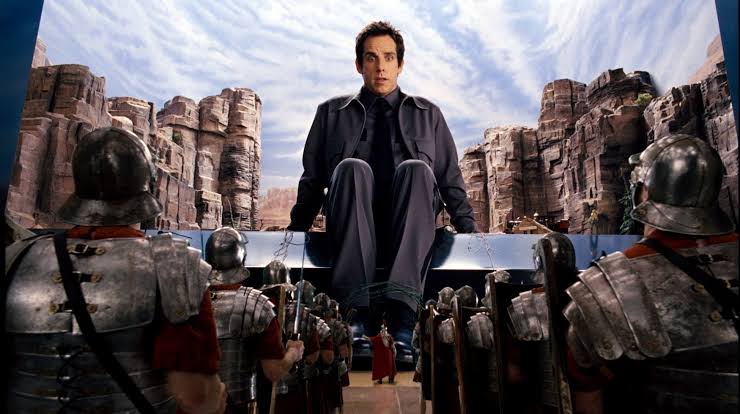 In the plot, a man is hired to work as a night watchman in an important museum. The problem is that this man had no idea that the items on site came to life at night, resulting in unprecedented confusion. ‘Night at the Museum’ is fun and simple, working with always dynamic situations and relying on the talent of its protagonist, played by actor Ben Stiller. 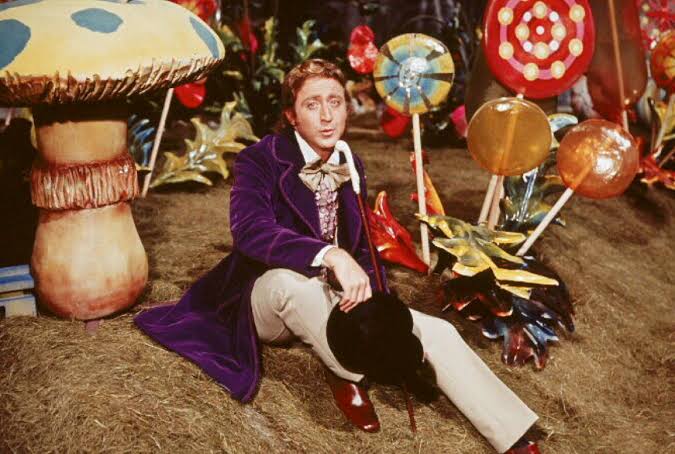 The film tells the story of a poor boy who, merely by chance, manages to obtain an award-winning ticket to visit the largest chocolate factory in the world: ‘Willy Wonka & the Chocolate Factory’ was in the childhood of several people, from the most diverse generations, always bringing a nostalgic feeling when revisited. 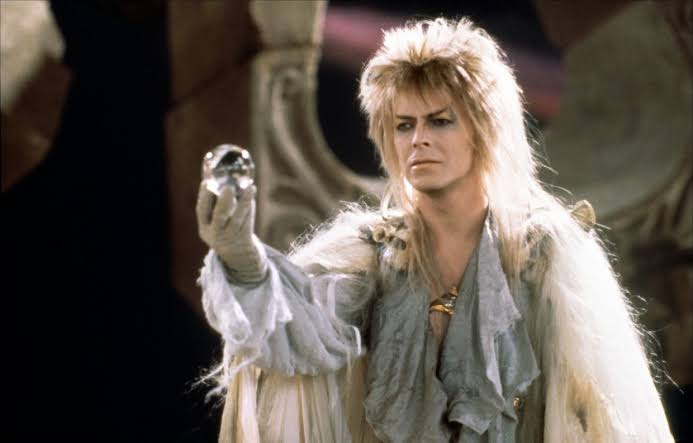 An adolescent, mysteriously, is sucked into a fantastic and extremely dangerous parallel land. There, the girl is given a complicated task in order to save a family member. Emanating an atmosphere of fascination, the film’s highlight is the productive partnership between Jennifer Connelly and David Bowie. 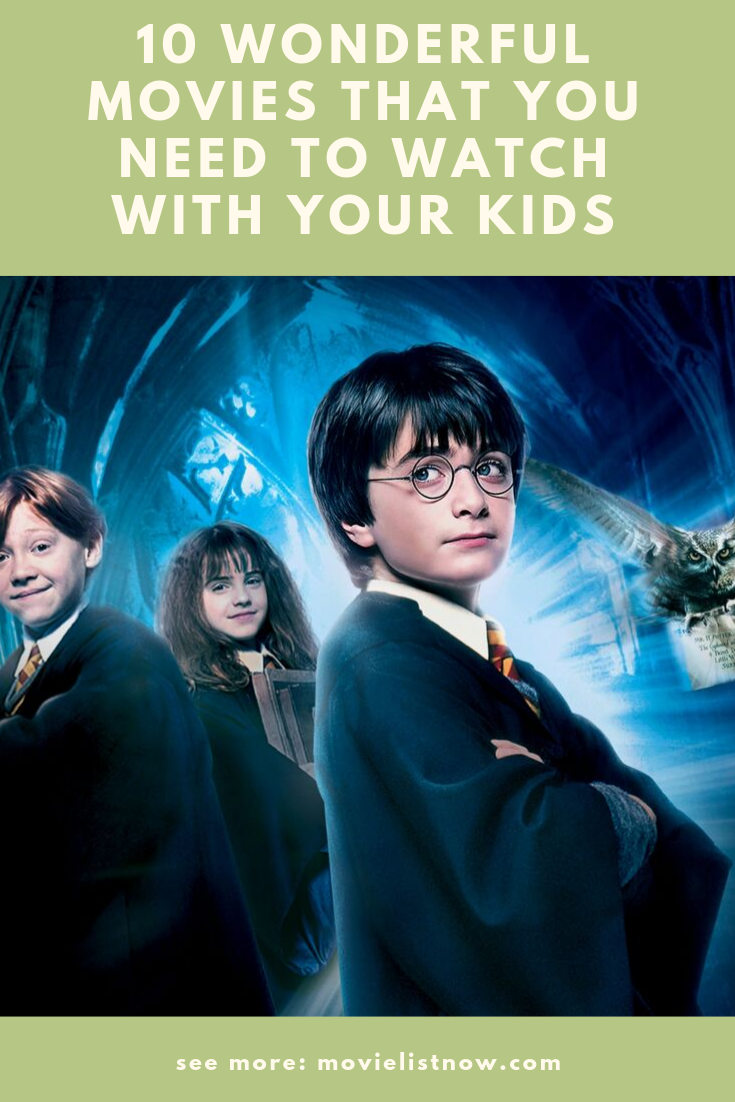