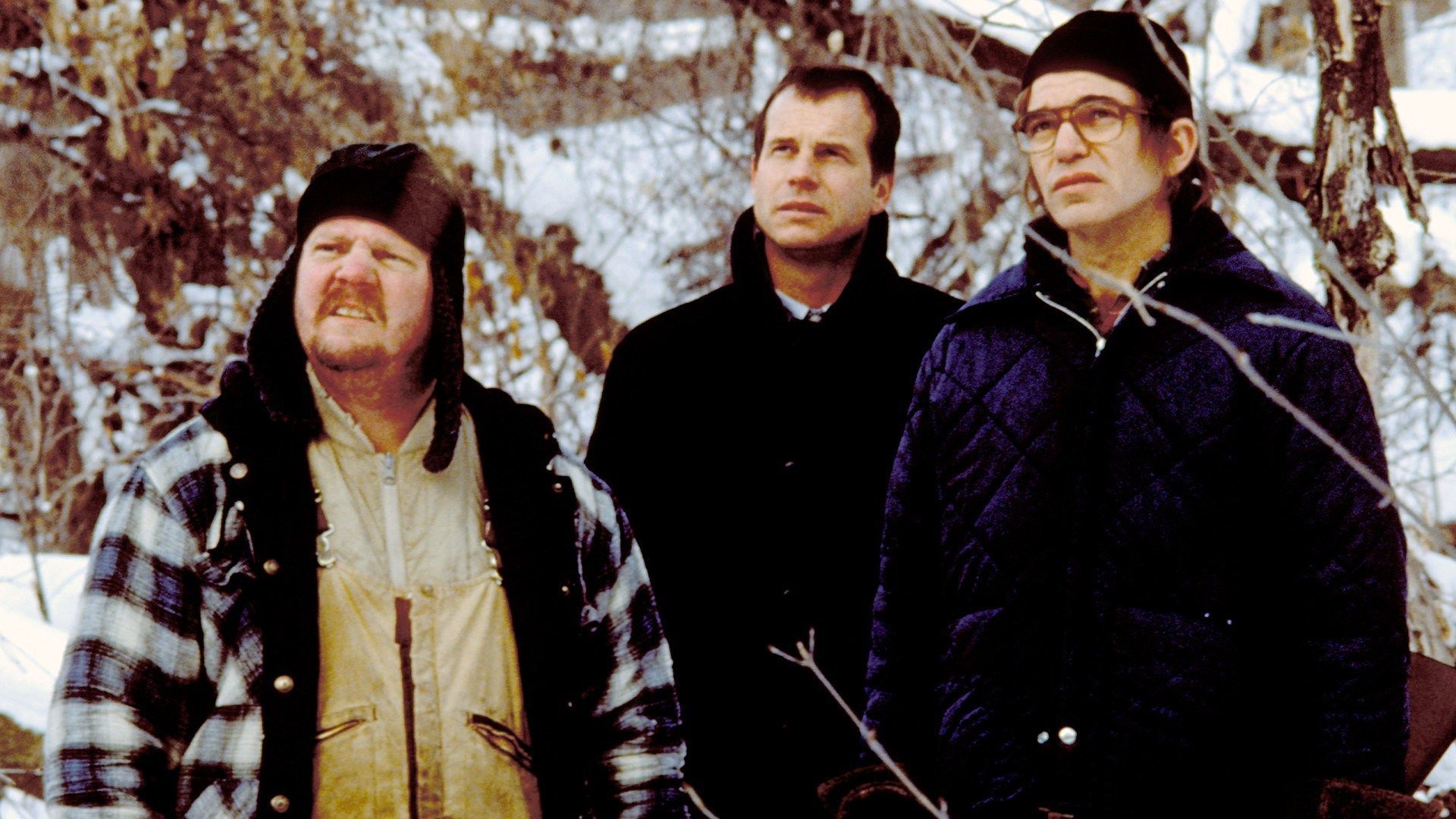 Three men discover a large amount of money in an airplane that collided in the middle of a forest, leaving no survivors. The three make a pact and decide to keep the money under some basic rules so as not to raise suspicion. However, the figure of greed comes into play and will endanger the lives of all involved. Using the cold as an active part of the plot, ‘A Simple Plan’ shows how money corrupts certain bonds, ultimately destroying entire lives. 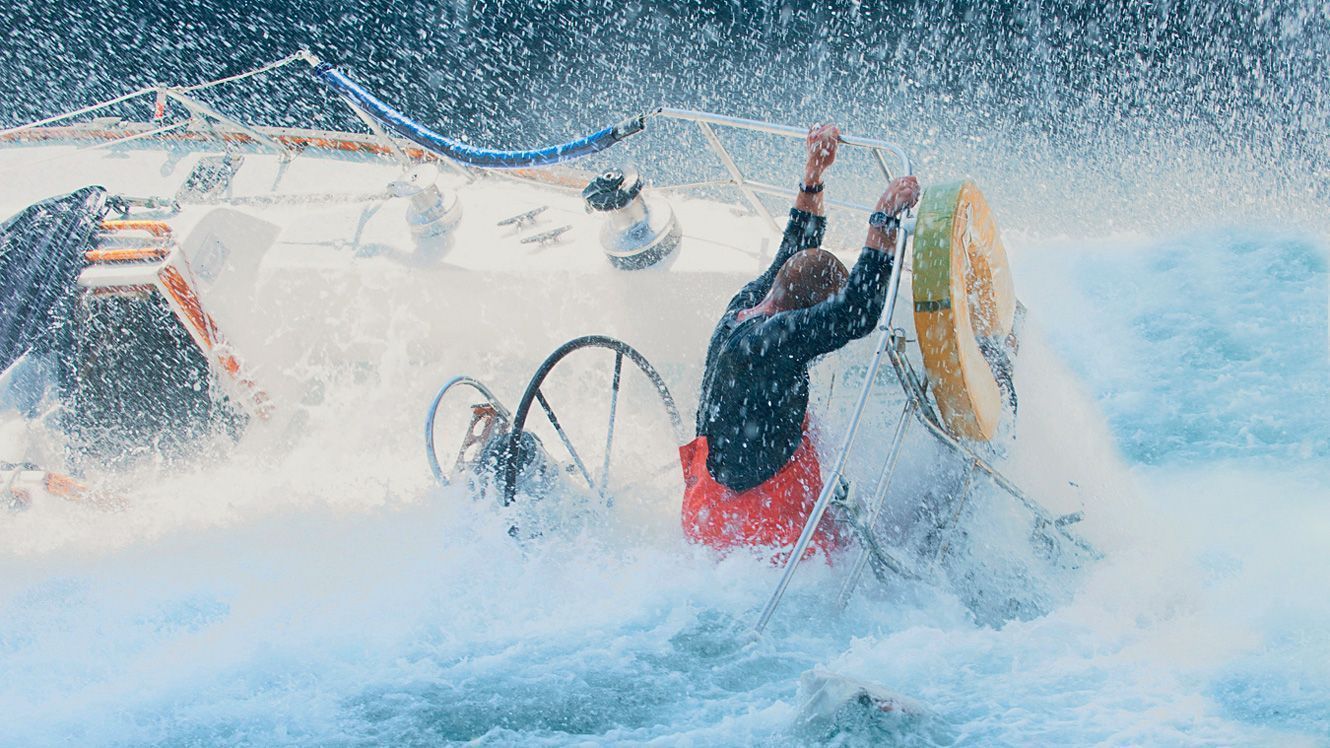 An isolated man in the middle of the sea will have to survive after his boat undergoes a collision and begins to sink. ‘All Is Lost’ is a film that does not use dialogues and relies solely on the boat as the setting for its scenes. However, these features are far from meaning any limitation to the film, which manages to remain dynamic and claustrophobic in each plane, with the masterful performance of Robert Redford ahead of the central character.