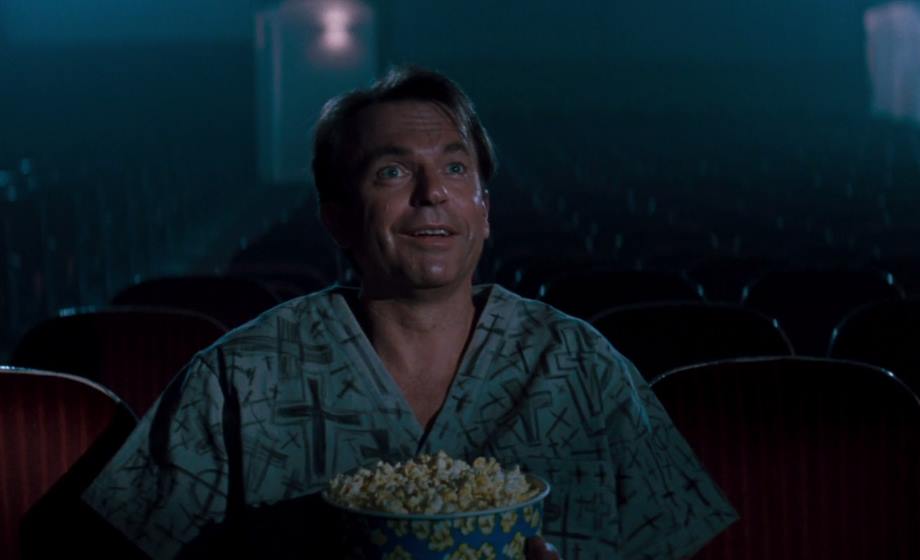 In the plot, a man begins to investigate the life of a renowned writer of horror books, only to discover that fiction and reality may not be so far apart. Belonging to John Carpenter’s cinema, ‘In the Mouth of Madness’ – a despised work within the director’s filmography – is an irredeemable terror, working with atmospheric passages and an engaging and, of course, frightening story. 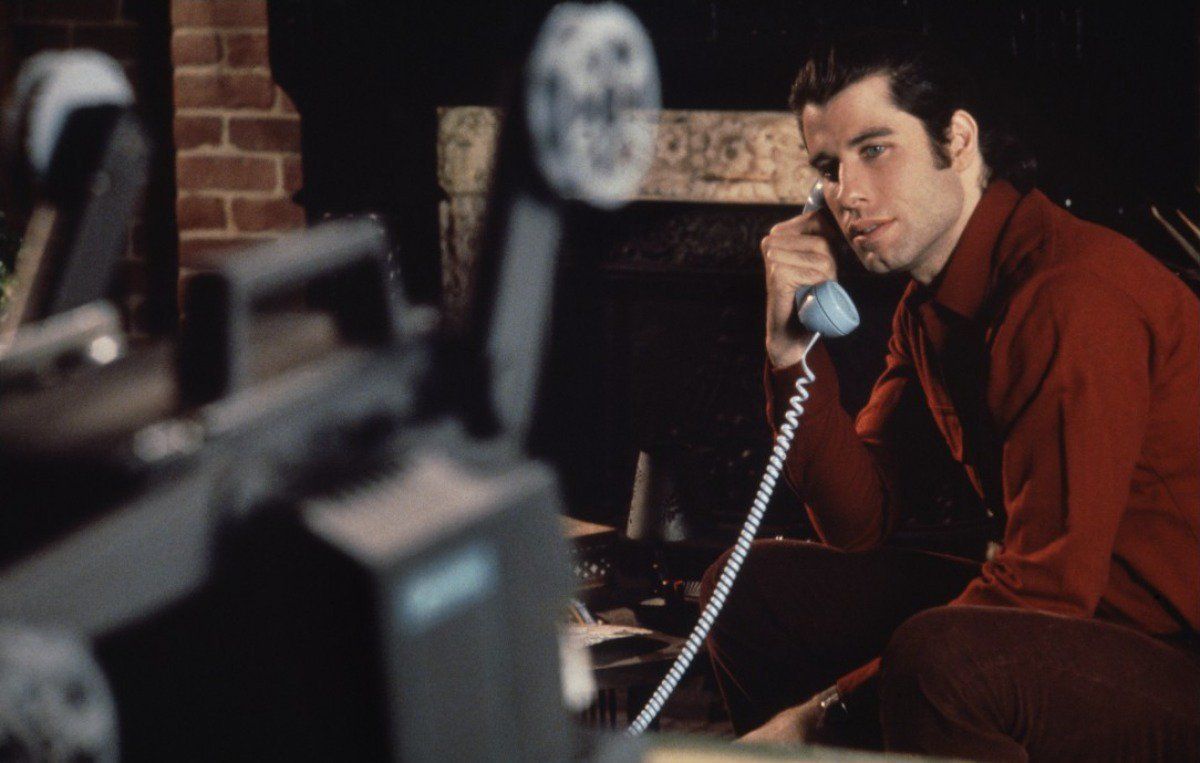 A man was in an accident, finding out later that, in fact, what he had seen had been murder. Using the best-known elements of Brian De Palma’s film, ‘Blow Out’ is a great film and one of the best suspensions of the decade.