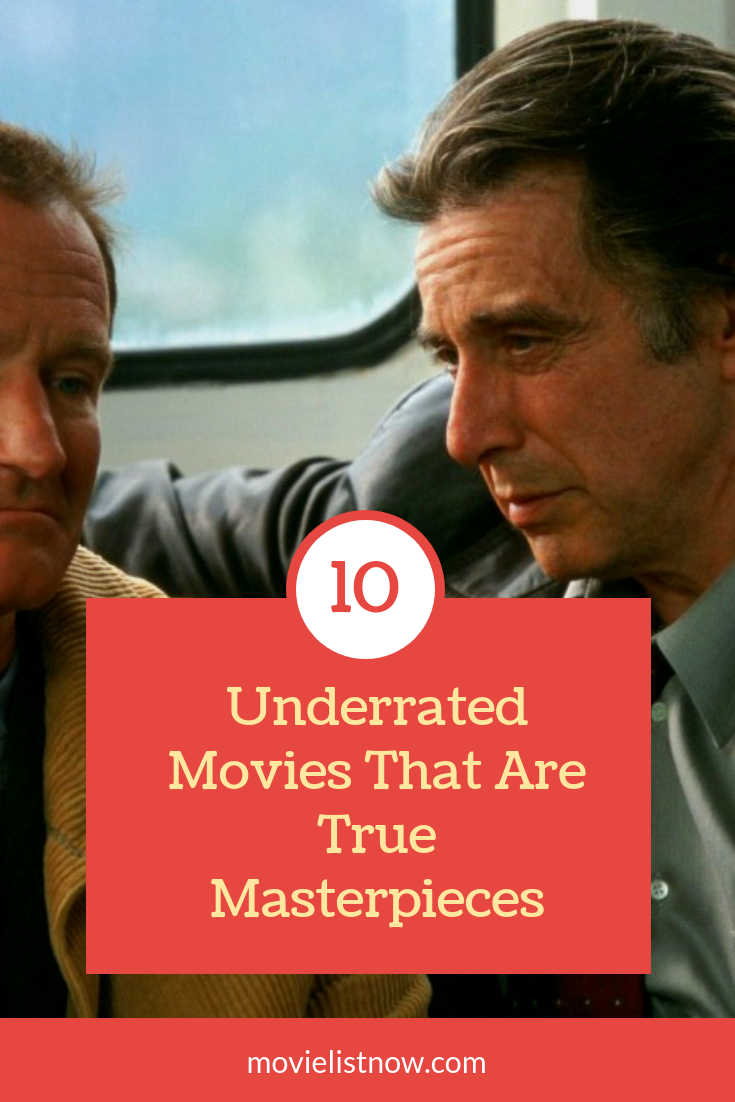 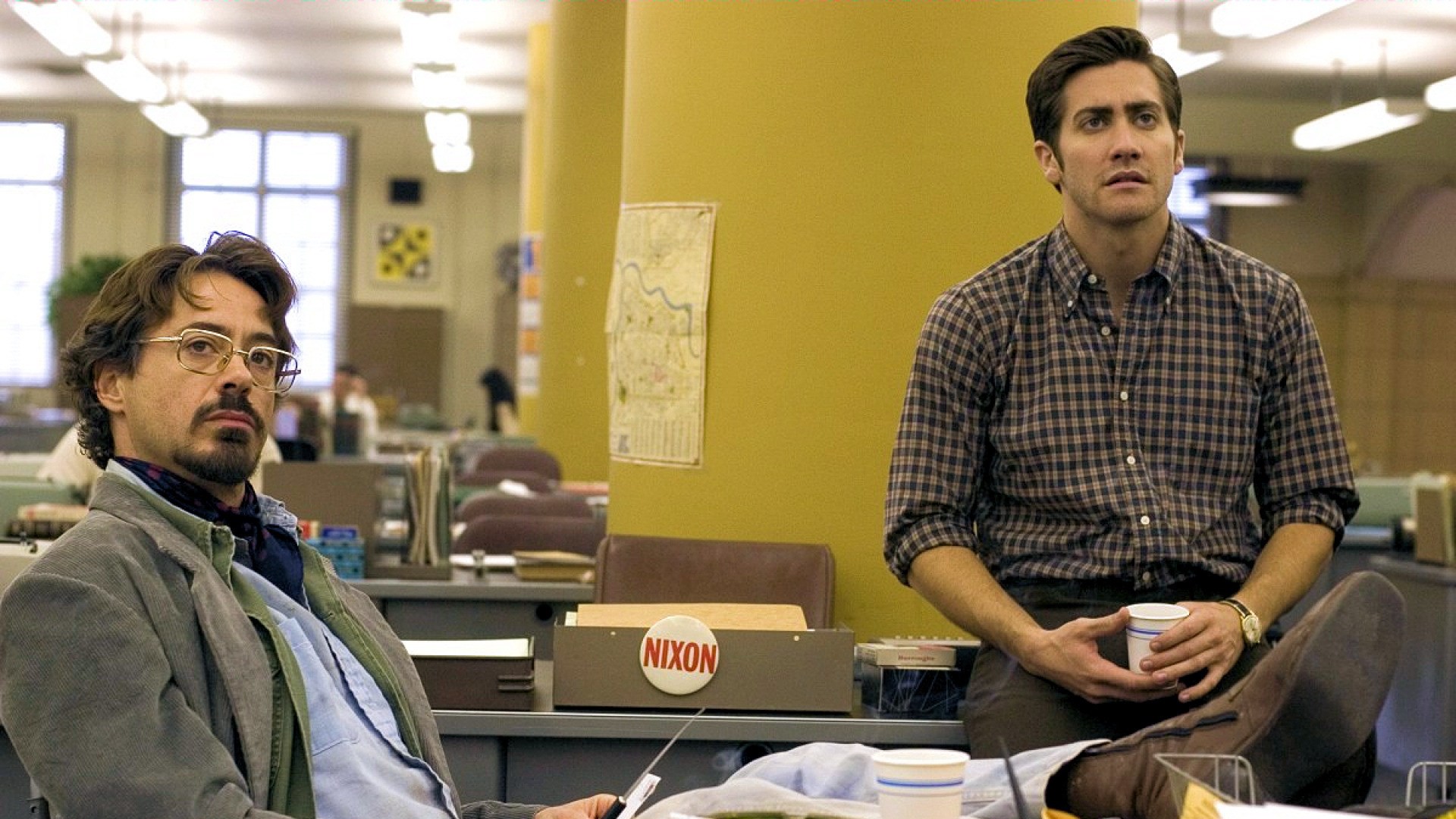 A serial killer terrorized the United States in the late 1960s, leaving the authorities and the country completely paranoid. Everything gets even more effervescent when the killer decides to communicate with codes with a newspaper, arousing the interest of a journalist on the unfolding of the case. Impeccable from the first to the last scene, ‘Zodiac’ is one of the great thriller movies ever conceived, relying on the traditional talent of director David Fincher to tell the story. 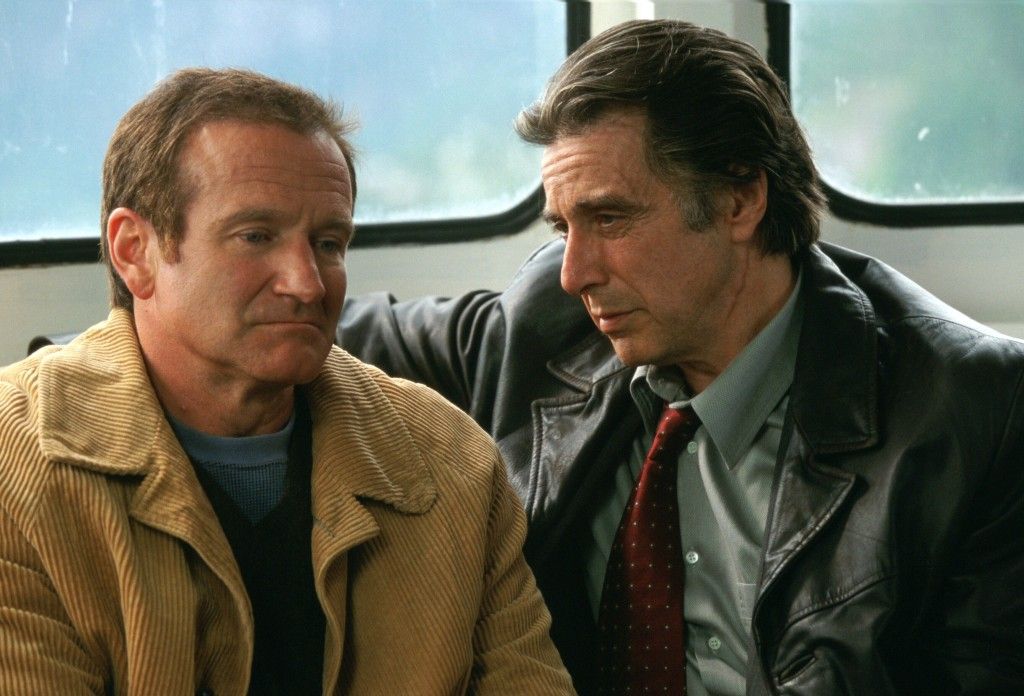 Two detectives investigate a murder of a young woman in a small US town. Here, Al Pacino plays one of the detectives investigating the case, commanding the play. The actor delivers a high quality performance, knowing how to handle and transmit to the viewer the psychological conflicts that end up appearing throughout the plot in the character. A great suspense movie, knowing if it uses a cold atmosphere and completely surrounds the viewer.