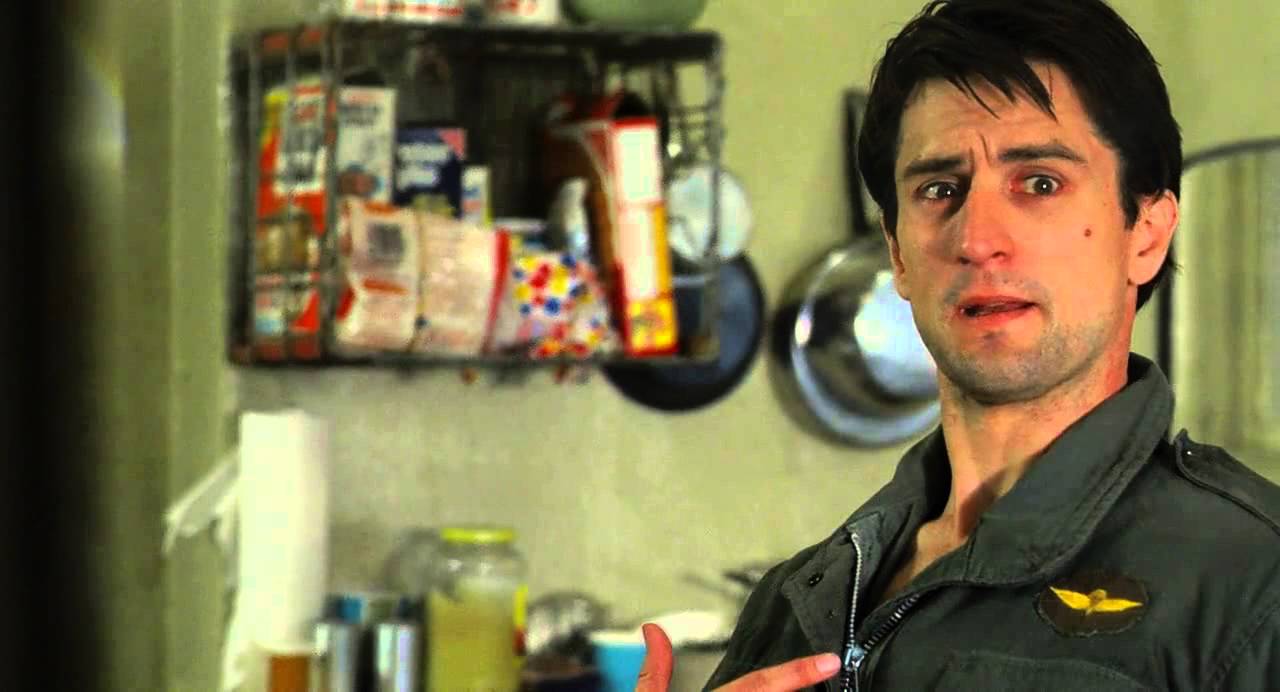 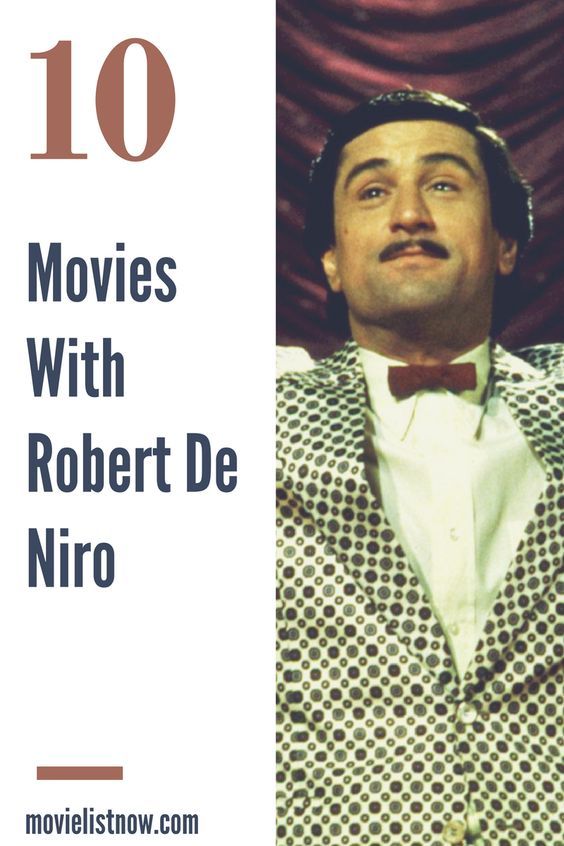 Born on August 17 of 1943, in New York, USA, Robert de Niro made his feature film debut in a short film entitled ‘Encounter’. However, his career began to take off when director Brian De Palma discovered him, putting him to star in some of his films. After liking what he saw, De Palma recommended the actor to his friend, a guy named Martin Scorsese. Scorsese and De Niro then formed a partnership for life, giving the actor the chance to star in the director’s greatest films and to be recognized worldwide for it. Robert De Niro collects seven Oscar nominations for best actor, having won two. And, in this list, we will list ten essential films for those who admire the work of the actor. 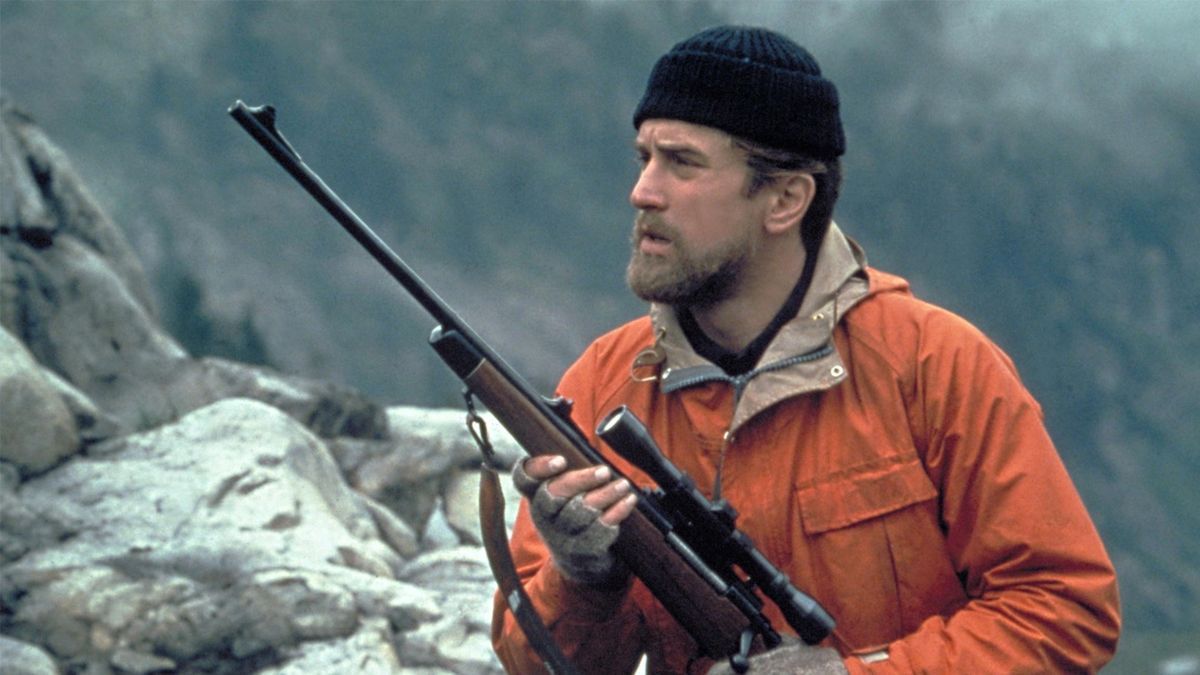 Telling the story of two friends who are marked by the Vietnam War, ‘The Deer Hunter’ brings a concise plot, based on the consequences of human stupidity in our lives. A virtually flawless film that, in addition to Robert De Niro, still features Christopher Walken and Meryl Streep in the cast. Here, De Niro presents a quieter performance, showing us all the suffering of a man ruined by mere chance.

Read More: 10 Movies That Will Make Life Worth Living 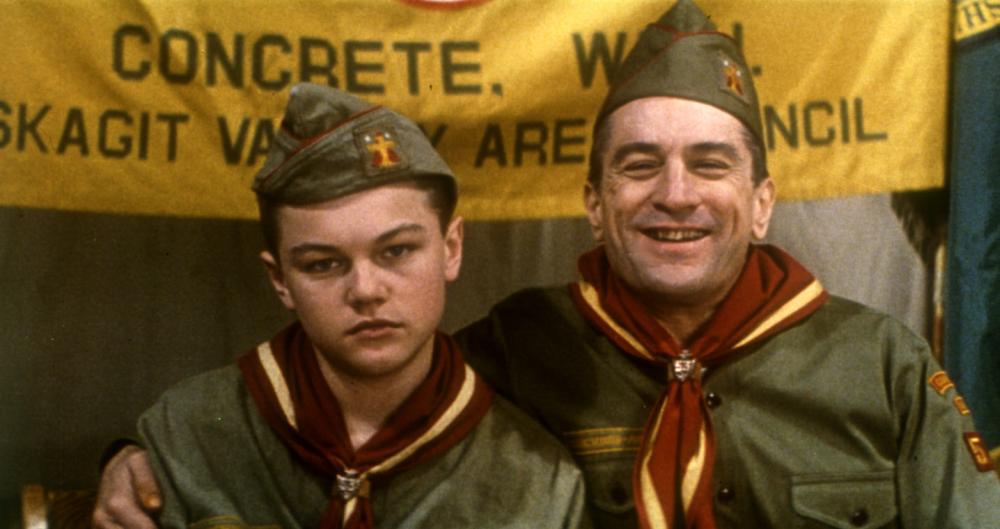 The film shows the discovery of adolescence by a young man from the 1950s in the United States, counteracting his troubled family life, where problems with his mother and stepfather always spring up. We will see all this adolescence period of the young man crushed by the film, its mishaps and its victories. Robert De Niro interprets the stepfather of the young man, a man of difficult treatment and who nourishes a lagged essence of his social environment. This is the chance to see Leonardo DiCaprio (still early in his career) and Robert De Niro together.