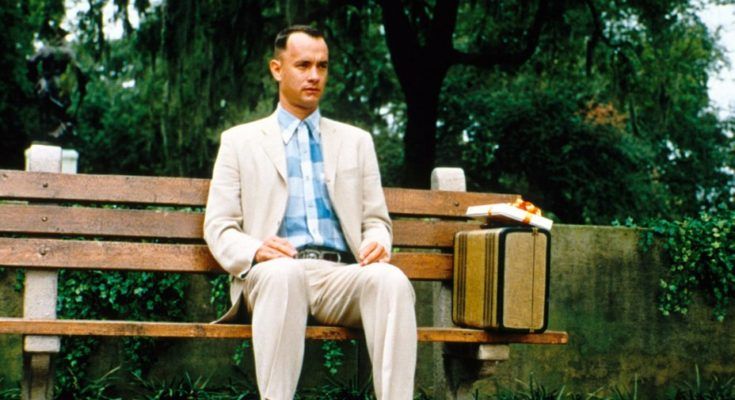 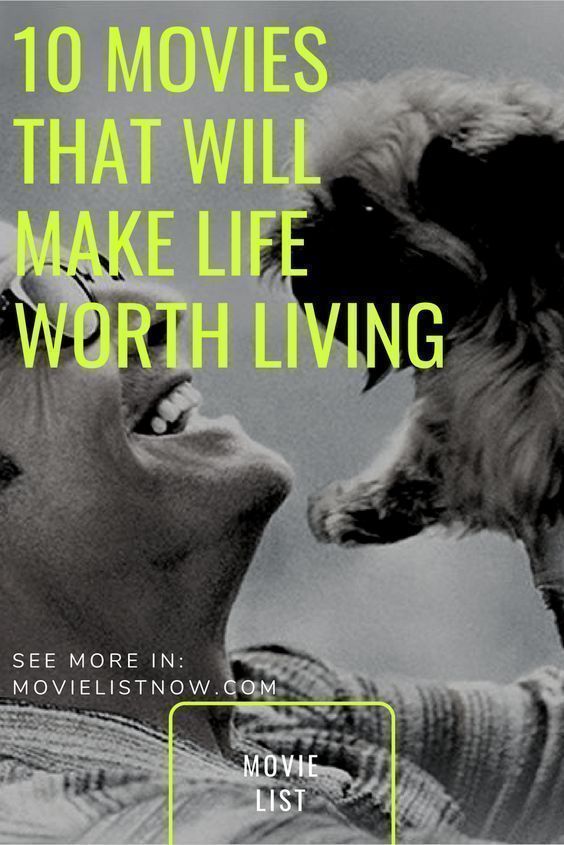 In this Top 10, we list ten great films that have a cheerful and optimistic atmosphere about the most basic concepts of human life. They are films that put the viewer up, explaining some of the most pleasant elements found in the seventh art. We included films of the most diverse genres, avoiding to concentrate the list in the genres of comedy and biography, as is usual in articles with this theme. Let’s go to the list! 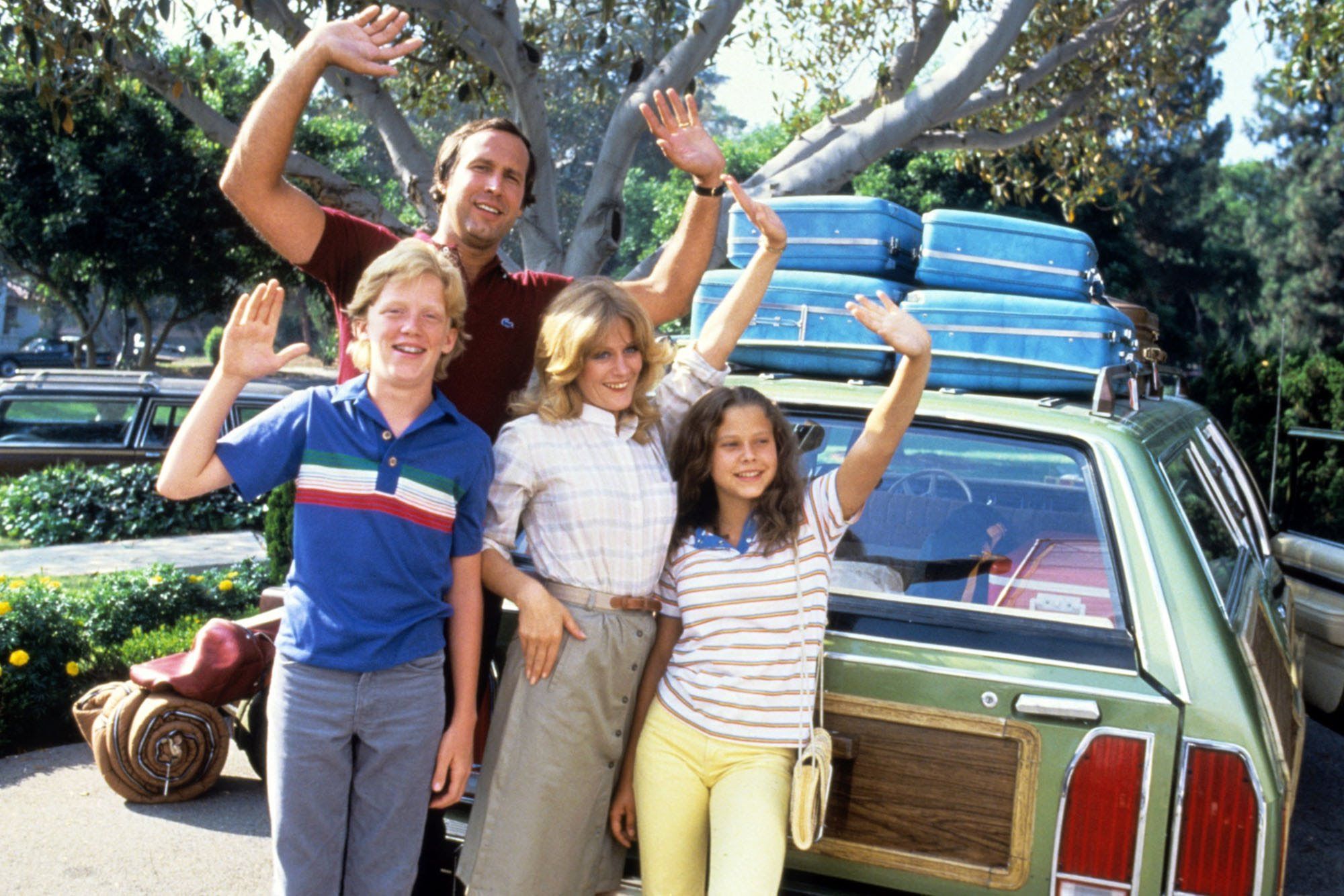 In the plot, a man decides to undertake a trip with his family across the country to reach a popular amusement park. Nevertheless, everything that can go wrong in the trip ends up happening, giving to the spectator a series of comical scenes. ‘National Lampoon’s Vacation’ is a film that entertains the viewer from the first to the last scene. 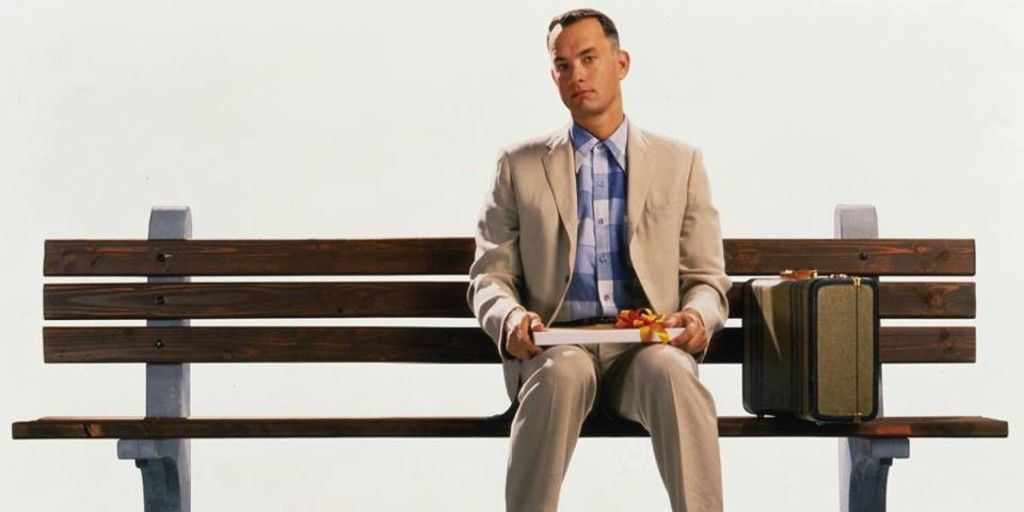 Going through several important 20th century American historical facts through the eyes of a strange boy, ‘Forrest Gump’ enchants audiences for its simplicity in plot building and its central character.