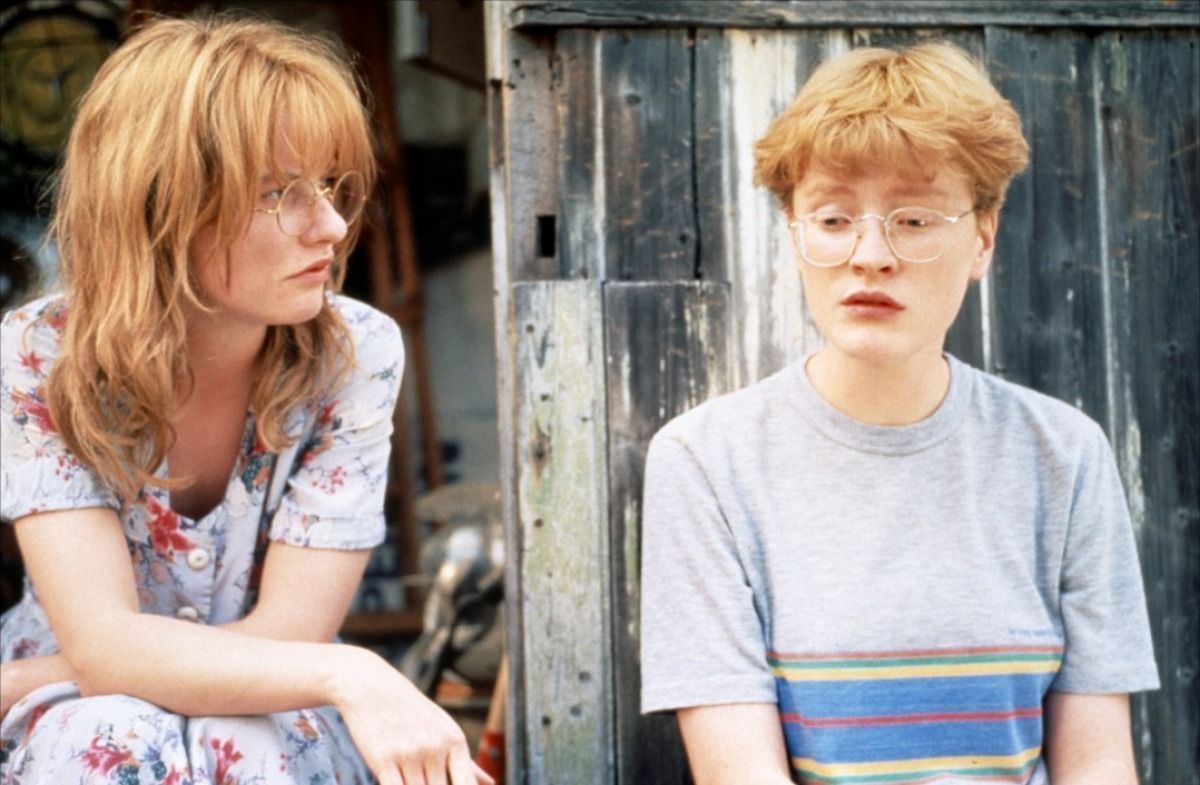 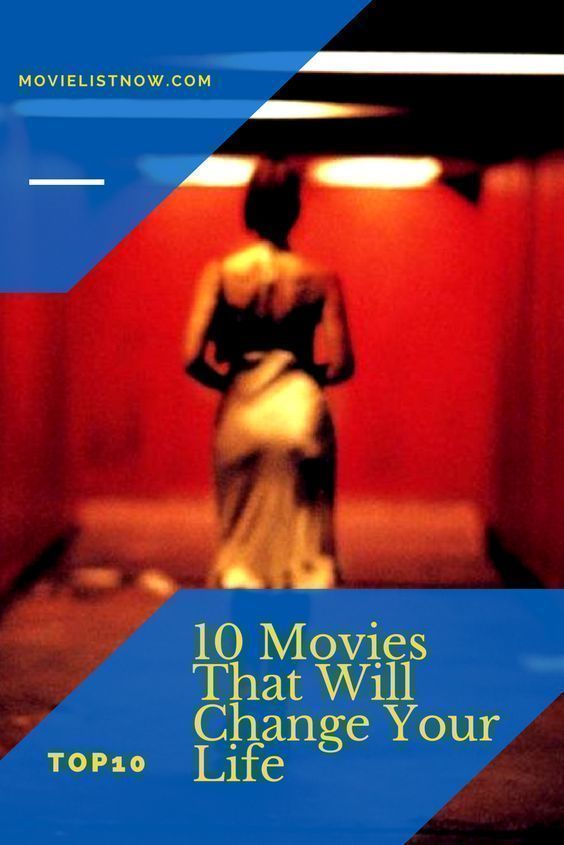 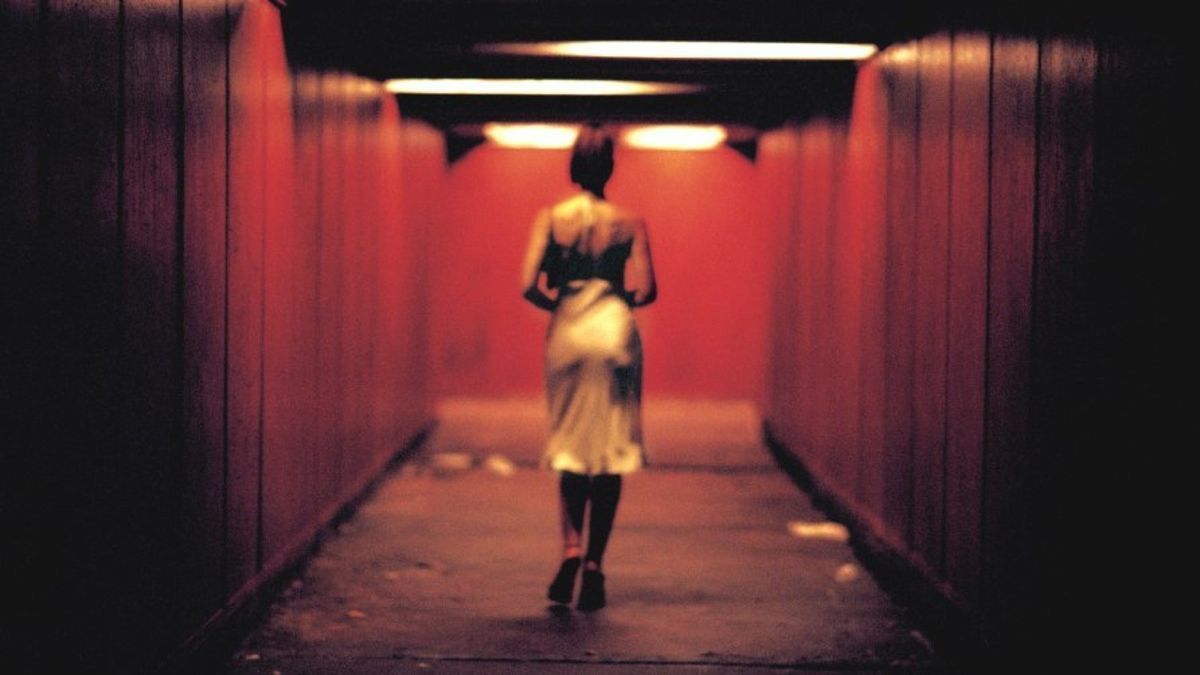 A man seeks the one responsible for brutally spanking and raping his girlfriend, starting a self-destructive journey that will consume her freedom. ‘Irreversible’ is a film about the cruelty of time and chance. Here we have the possibility of questioning human nature, its inconsistencies, and its erratic way of acting upon the world.

Read More: 10 Motivational Movies You Should Watch Before Die 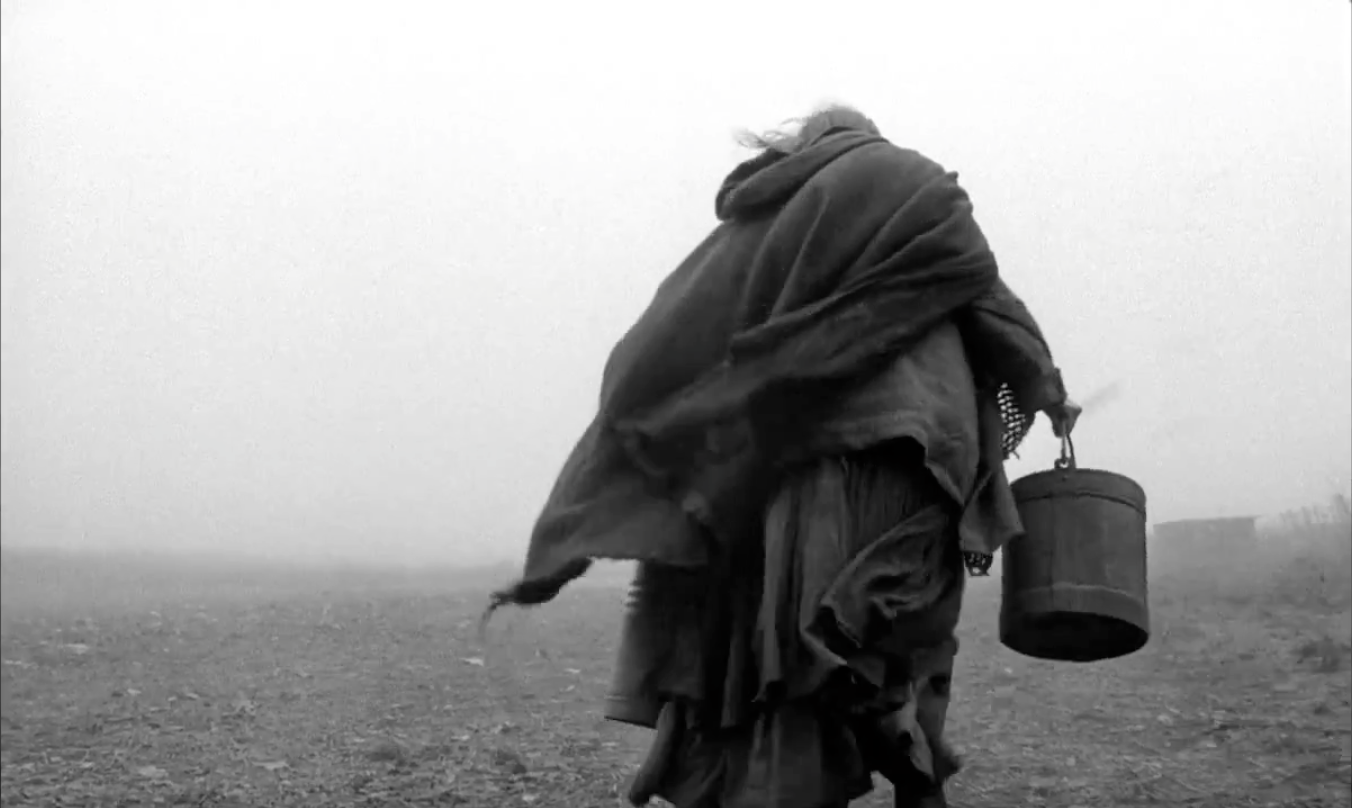 Guided entirely by the Nietzschean concept of eternal return, ‘The Turin Horse’ is a film about time and its relentless essence. We are inundated with the incessant repetition of two people’s lives. Their routines and habits are dismembered, making the viewer reflect on the very way they consummate their daily relationships with the social realm. 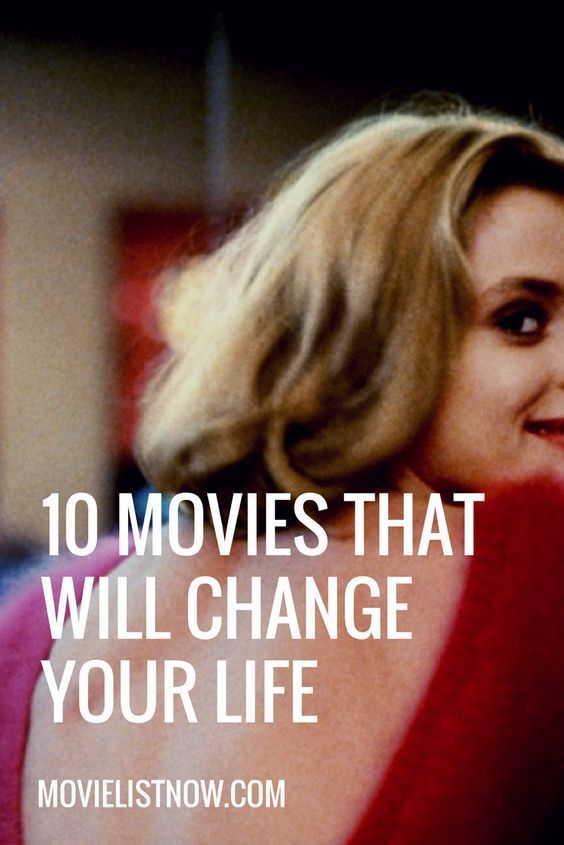