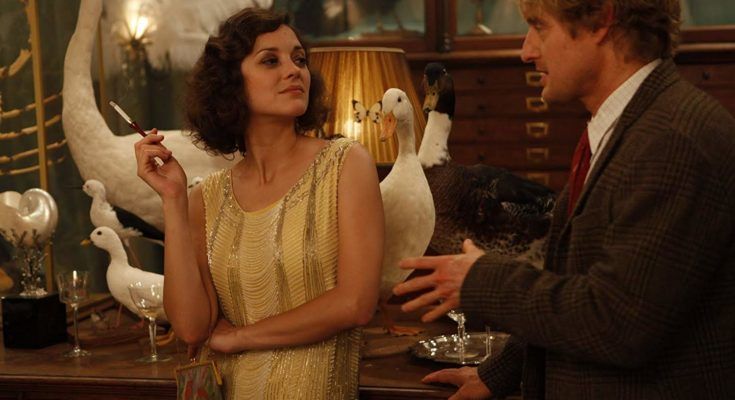 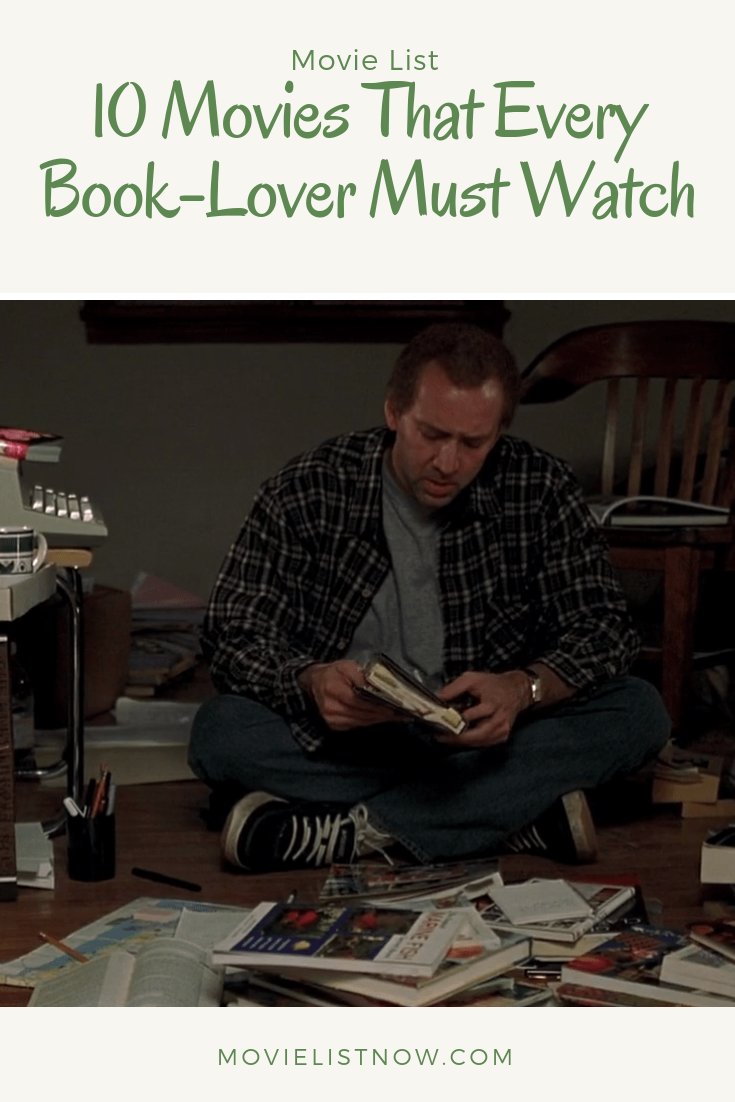 We have brought the thematic literature in the cinema to this list, indicating films that work with the most common instances to the area. They are works of different periods and different genres, always bringing several basic elements of the literature for the development of their excellent plots. Let’s go to the list! 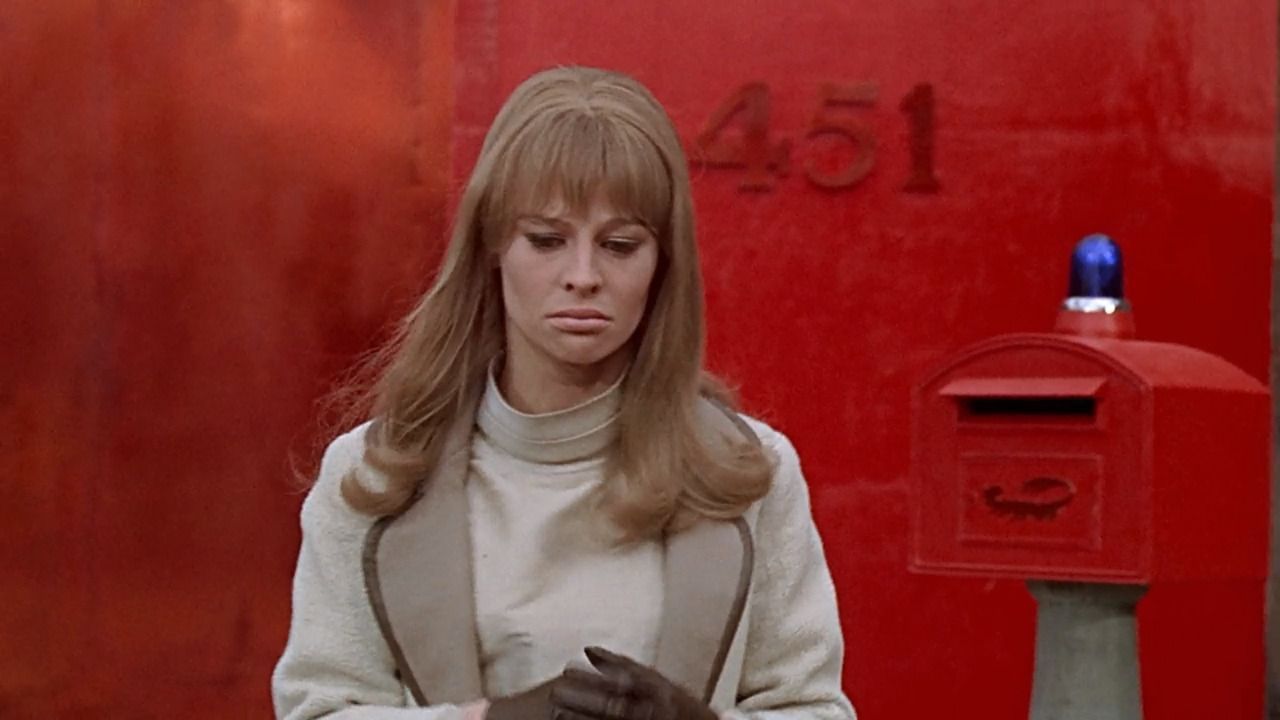 Based on Ray Bradbury’s novel, the film bears a dystopian future in which people are barred from reading books, having these items as subversive objects. ‘Fahrenheit 451’ will gain its dynamism when some of these citizens of the place begin to question this rule, breaking with their moral constructions ruled and rooted during their lives.

One Comment on “10 Movies That Every Book-Lover Must Watch”